Download first version of Minecraft 0.1.0 for Android: the main features of the game, a mysterious world, a multiplayer game, and blocks.

When was Minecraft first released?

The development team from Mojang Studios decided to port the most popular project in the sandbox genre to Android.  For the first time, the Minecraft release was presented to the general public on August 11, 2011. The developers made it for the Xperia PLAY console. The very first version of Minecraft PE is already available for download. 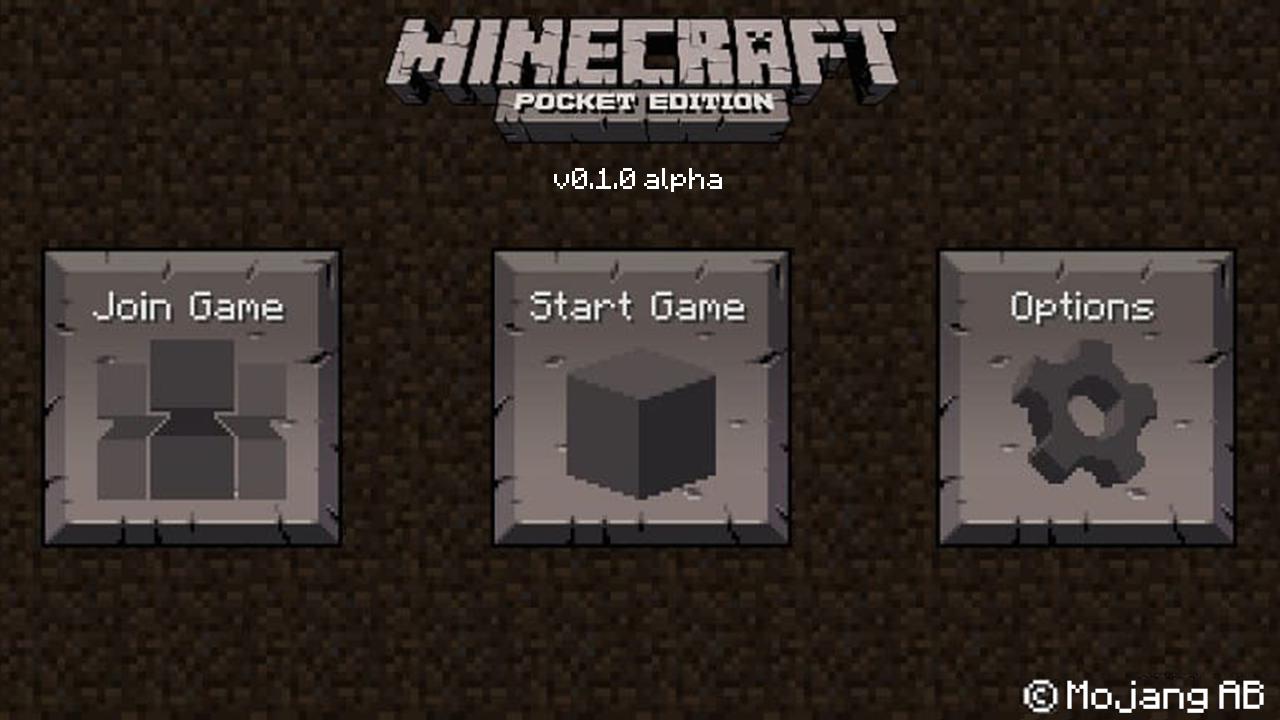 The famous sandbox that conquered the world is now available on mobile phones. Explore worlds and build anything, anywhere.

Having created a world, the Minecraft first person, whose name is Steve, will appear in a relatively small region full of various structures, creatures, and, of course, adventures. 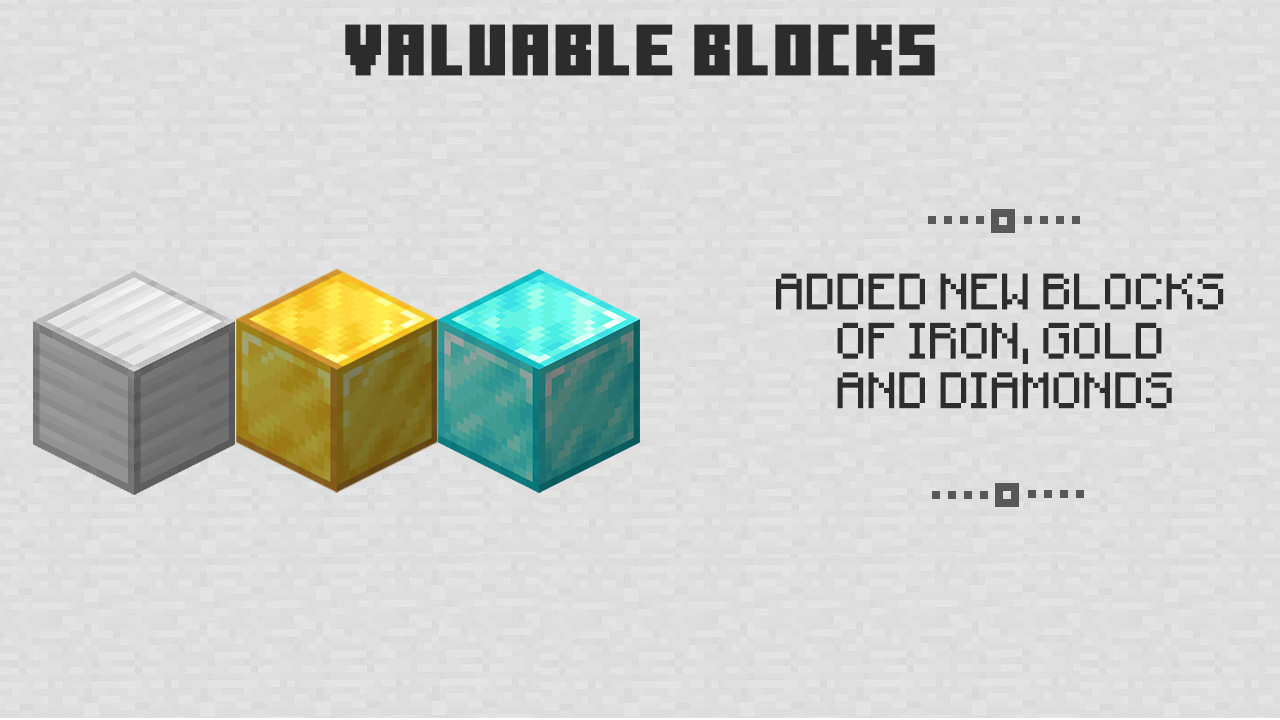 It is important to note that when Minecraft was first released this version was under Sony Xperia Play, and then it was ported to other devices so that the work may be unstable or the game will not start.

NOTE: The player can destroy and place various types of blocks from ordinary earth to brick blocks. Use your imagination and decide how wonderful the Minecraft first house will be.

In the main menu of the first version Minecraft Pocket Edition 0.1.0, a user can find only three buttons. Each of them has its functionality and is fully functional.

In this way, players will be able to:

Playing the first version Minecraft PE first thing you should pay attention to is the world generation . It is absolutely random here, which means you will not be able to find worlds here for carbon copy. It is also impossible not to note the presence of several biomes because you do not have to travel across the grass plain. 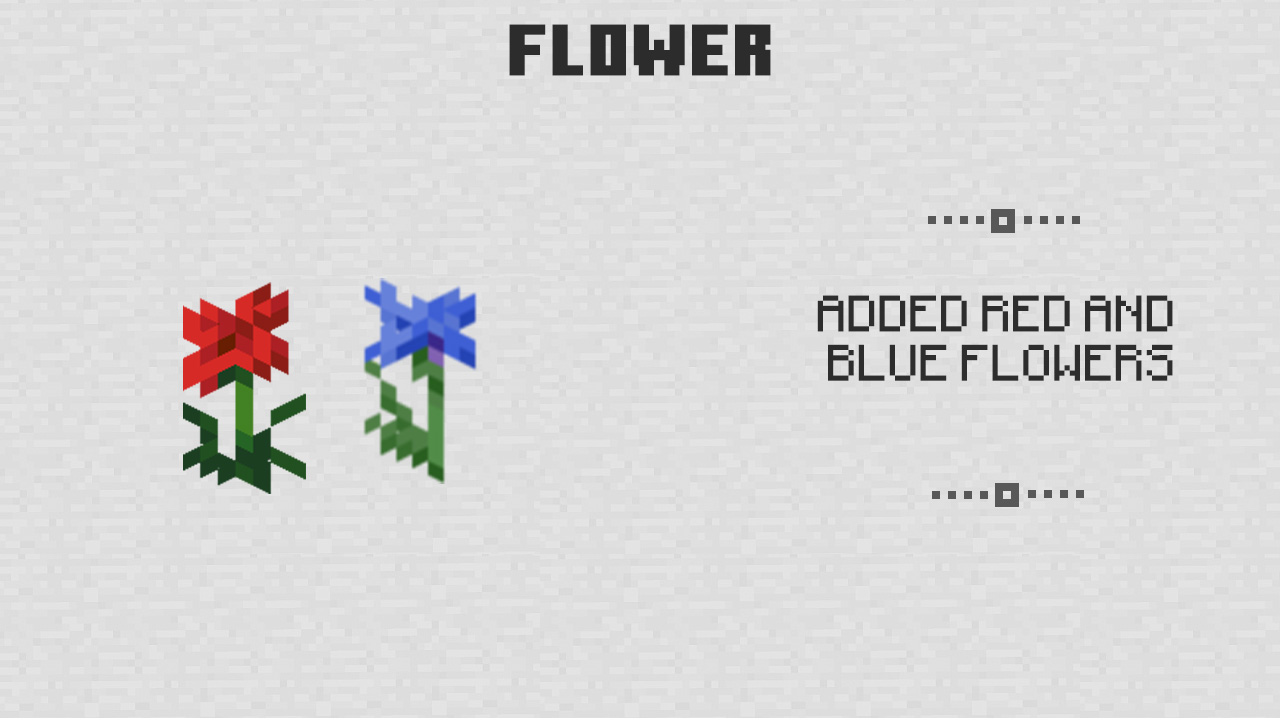 However, there are several disadvantages and significant ones. The first of them is the limitations of the world of Minecraft Pocket Edition 0.1.0. That is, you will not be able to follow infinitely far, as happens in the original version of the game.

This limitation has a good reason for existence — during the release of the game, many devices simply would not “pull” the game with a huge world. The second disadvantage is the rather modest generation of the world because here you will not find such trees or caves that players need in Minecraft PE 0.1.0.

However, if you suddenly feel lonely in this cubic world, then call your friends and find out how to play the first version of Minecraft 0.1.0. Players can already compete in multiplayer mode, but only through a local network.

At the moment, the first version of Minecraft Pocket Edition has 36 different types of blocks. However, this arsenal is enough for a new player.

You can build a house from cobblestones or planks of wood, and wood blocks will help decorate it from the inside, fortunately, they can be painted in 12 different colors, not counting white. 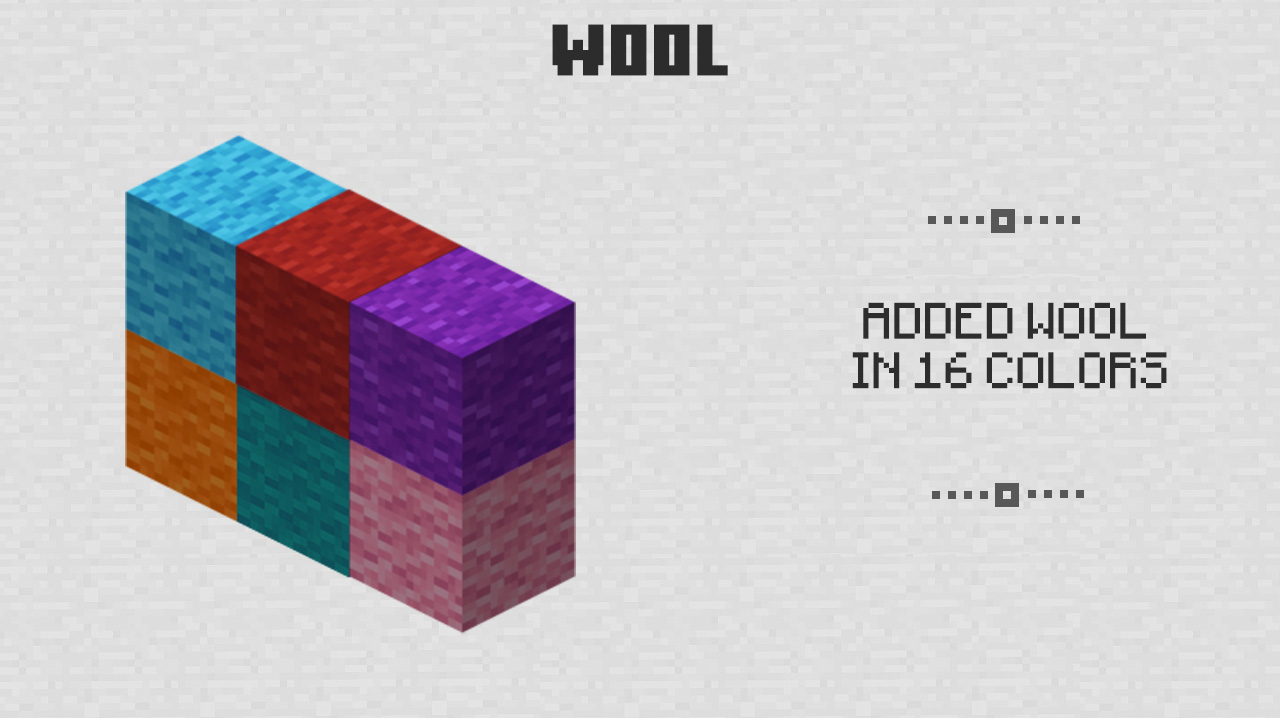 Stone and wooden steps and slabs will also help to awaken the interior designer. If you are a gardener, then there are:

And provided that you appeared in the desert, then sand and sandstone will become the basis of your creation.

In the first Minecraft world, you can also find some types of blocks that do not drop anything when destroyed. These are various ores, gravel, bedrock, clay, and TNT, and there is also a mysterious camera object in the game files.

In Minecraft first release there are also some items in the inventory, so far there are a small number of them, but this is enough to build various buildings, at the will of your imagination. 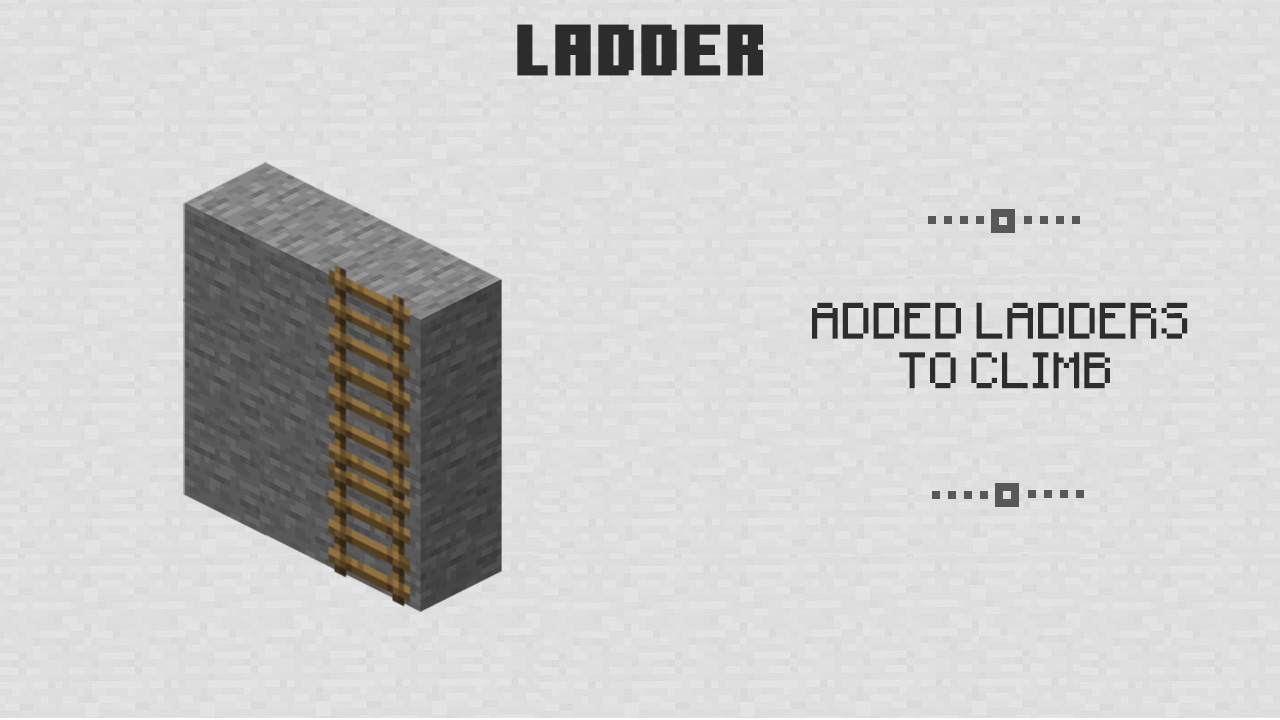 In addition to a large variety of building blocks, the Minecraft PE player will find 2 types of flowers, mushrooms, sugar cane, ladders, and torches in the inventory. The torch has its burning animation.

The first version Minecraft PE Mods available in the links below the article.

Make sure to install it too: