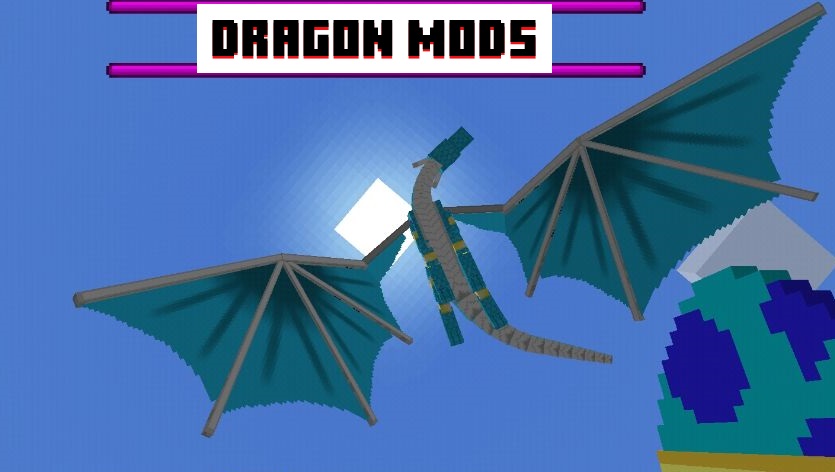 Everyone dreams of his own dragon, which would protect him from danger, burning everything on his way. These mods add various dragons to the Minecraft game, where users conquer the heavenly heights, travel to distant lands, and destroy the most dangerous enemies.

Dragon Mounts is a modification that adds the ability to grow dragons in Minecraft PE and use them for flight. The dragon hatches from the egg. There is only one egg that appears in the game. The type of dragon depends on the conditions in which the egg grows. 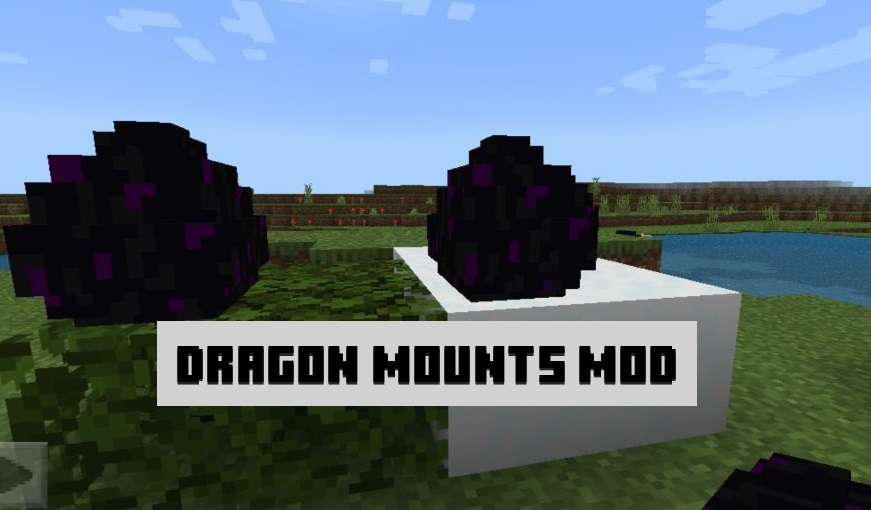 How to raise dragons:

Note: Dragons will only grow for about 5 stages (it lasts about three days).

This mod is a new version of the Dragon Mounts mod that everyone loves. The author adds in Minecraft PE a great variety of creatures that differ not only in textures but also in characteristics. 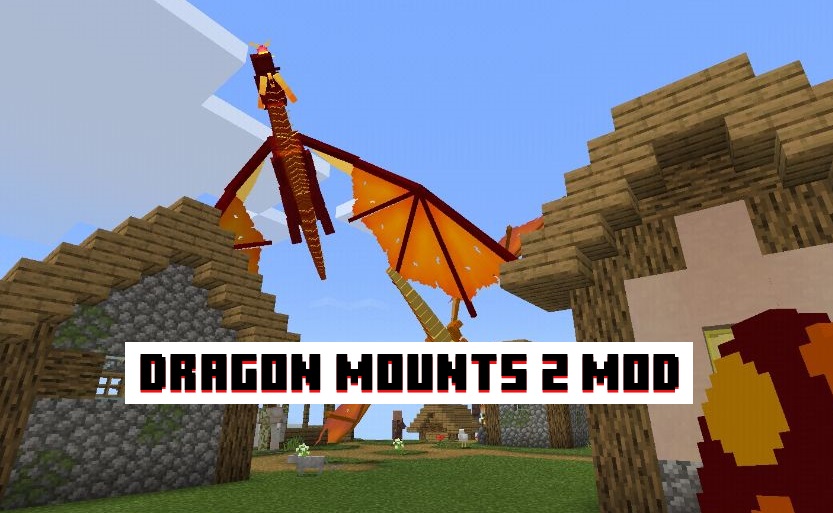 To obey the dragons easily, the player will have to tame them for some time in Minecraft. To do this, he should always have the dragons’ favorite delicacy – raw fish. Steve can fly a dragon using a fishing rod with carrots or feed fish as a rudder.Aveo Dragon Mod

Aveo is a new two-legged dragon with a long neck and a big tail. Steve can tame the Aveo dragon with cod, beef, or cake in Minecraft PE. 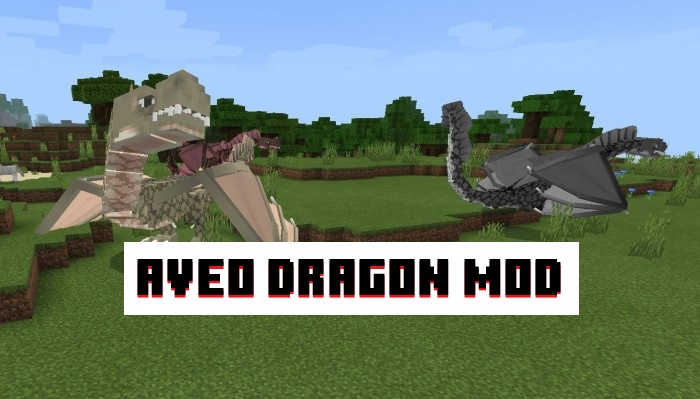 A Minecraft player can put armor and a saddle on a tamed dragon to fly on its back through the endless world of the game. Steve needs fish, meat, and chicken to treat a wounded dragon.