Download Mage Mod for Minecraft PE: fly on broomsticks, use magic items and try on the image of a real wizard. 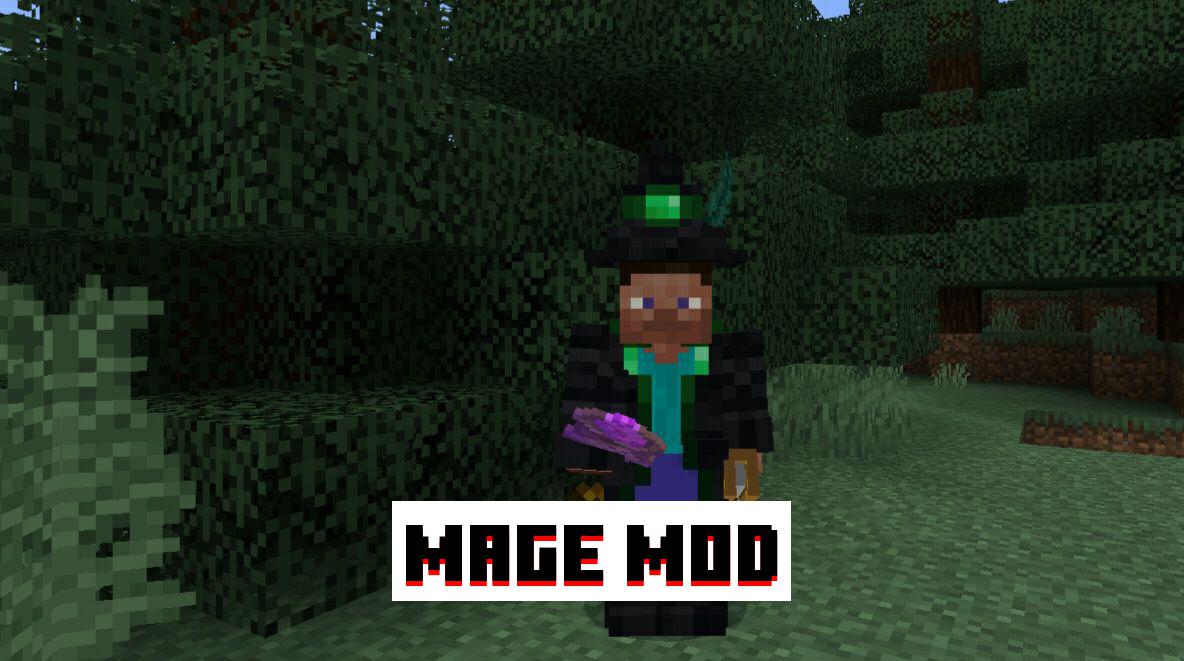 What is new in Mage Mod?

The world of magic always attracts with its mystery and extremely interesting possibilities. With the help of Mage Mod, every Minecraft PE user can feel like a real wizard. 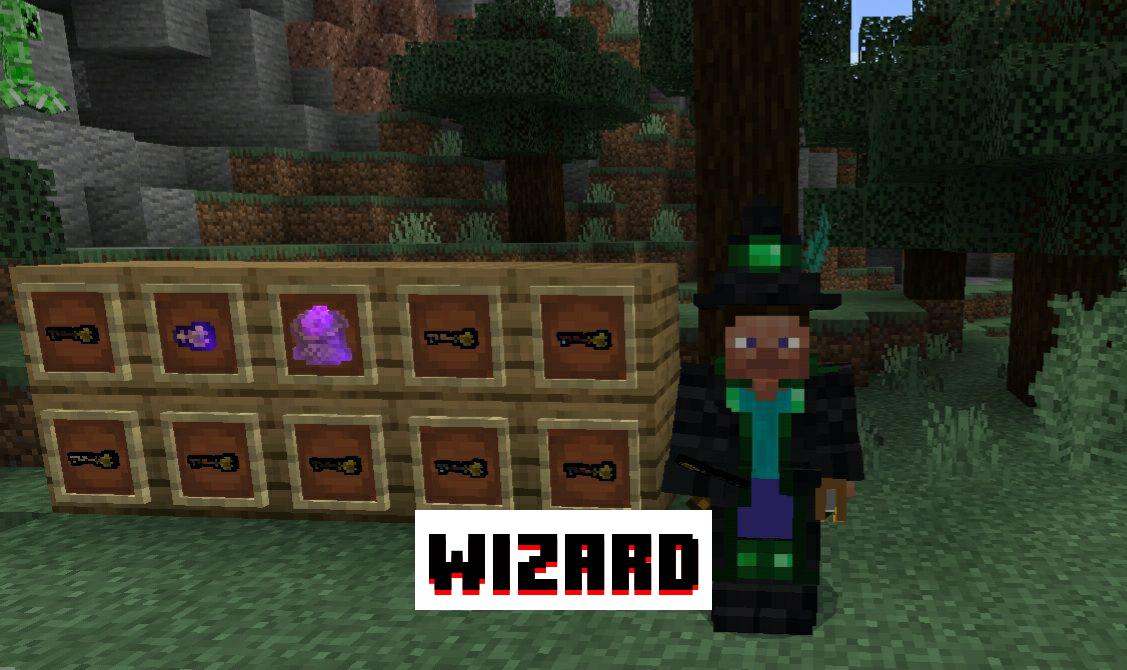 He will have many unique items at his disposal, ranging from hats, robes, and brooms, as well as sticks and ending with special stands. With their help, players will be able to teleport and create various creatures.

For all fans of magical transformations, this update for Mage Mod is perfect. The authors have collected a large number of unique items, such as a hat of the wizard, capes, and armor. 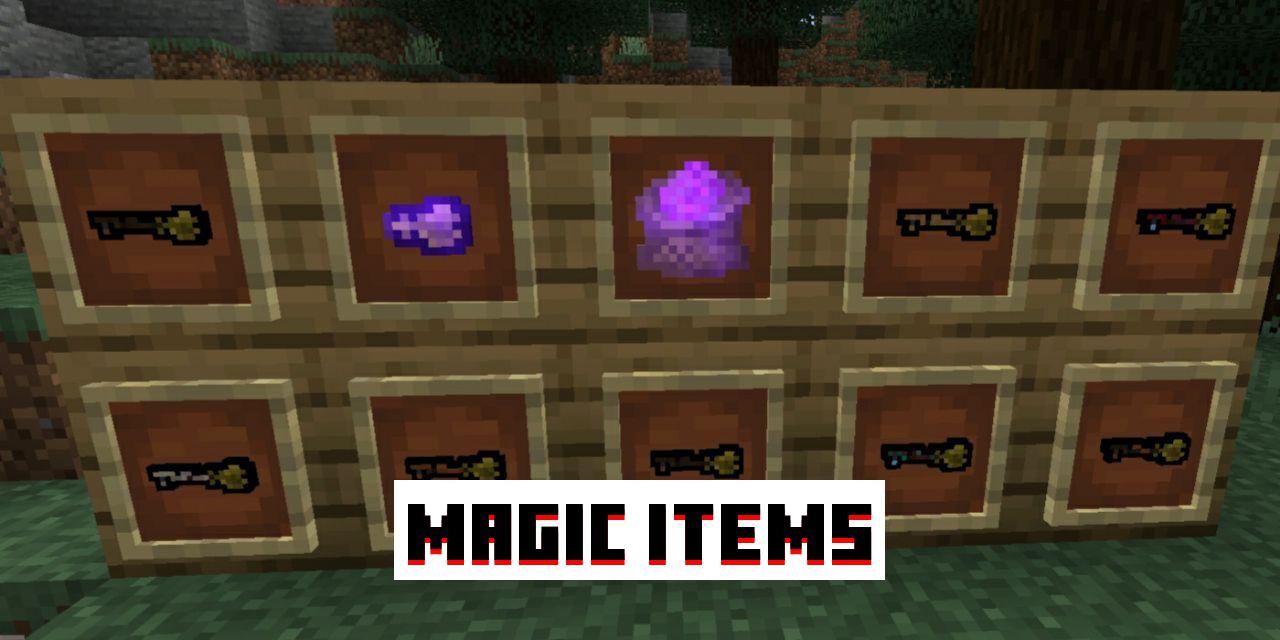 Staffs, necklaces, and other magical items will also appear in the Minecraft PE world. They will create a fabulous atmosphere and all the conditions for practicing magic. Also, the heroes will be able to use wands to fully feel like wizards.

One of the most famous magic items is a broom. Users can make this a means of transportation for each wizard using this update for Mage Mod. In addition, Minecraft PE players will be able to create a full-fledged image using a hat and a mantle. 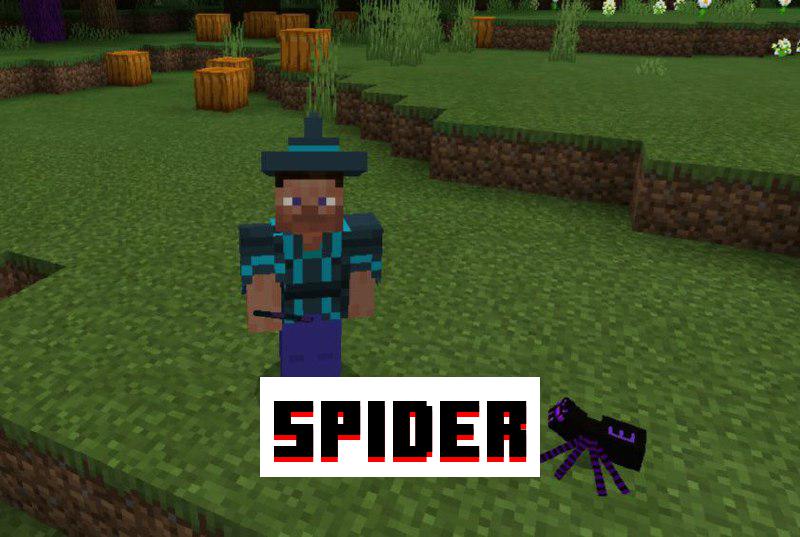 Create unique items from all existing varieties of wood:

With this update, unique items will appear in Minecraft PE – magic stands. They are a stand on which a rotating cube is mounted. Players can donate any item and then a random event will occur. 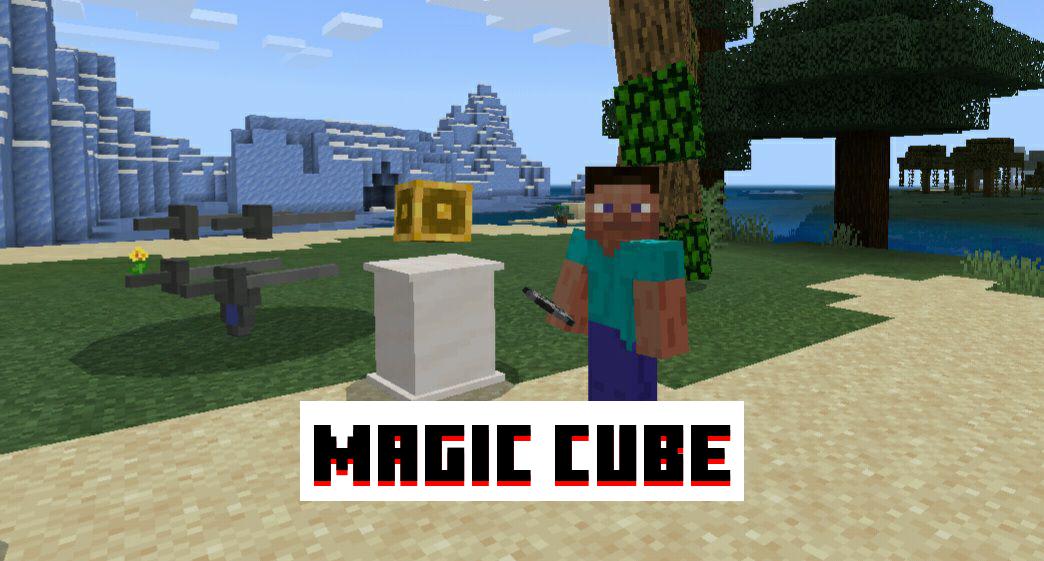 It can be teleportation or the appearance of mobs. The more valuable the source object is in Mage Mod, the richer the reward will be. 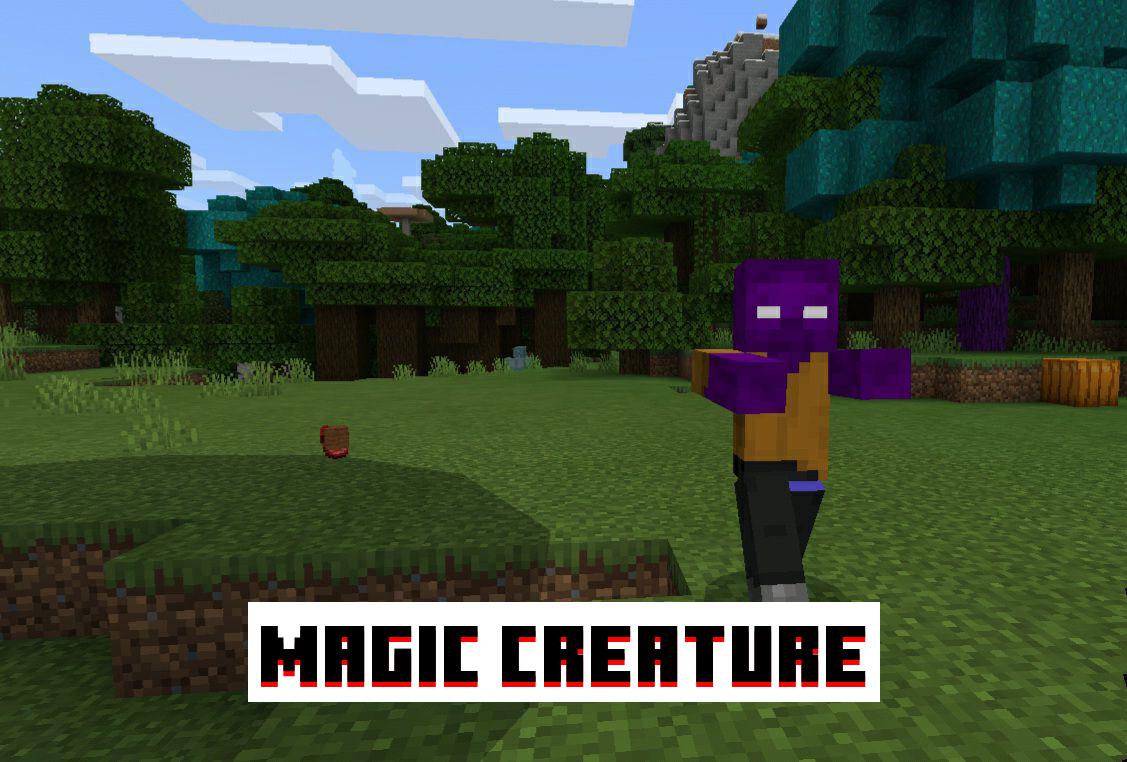