Download Chroma Hills Texture Pack for Minecraft PE: change the environment around the way you want! 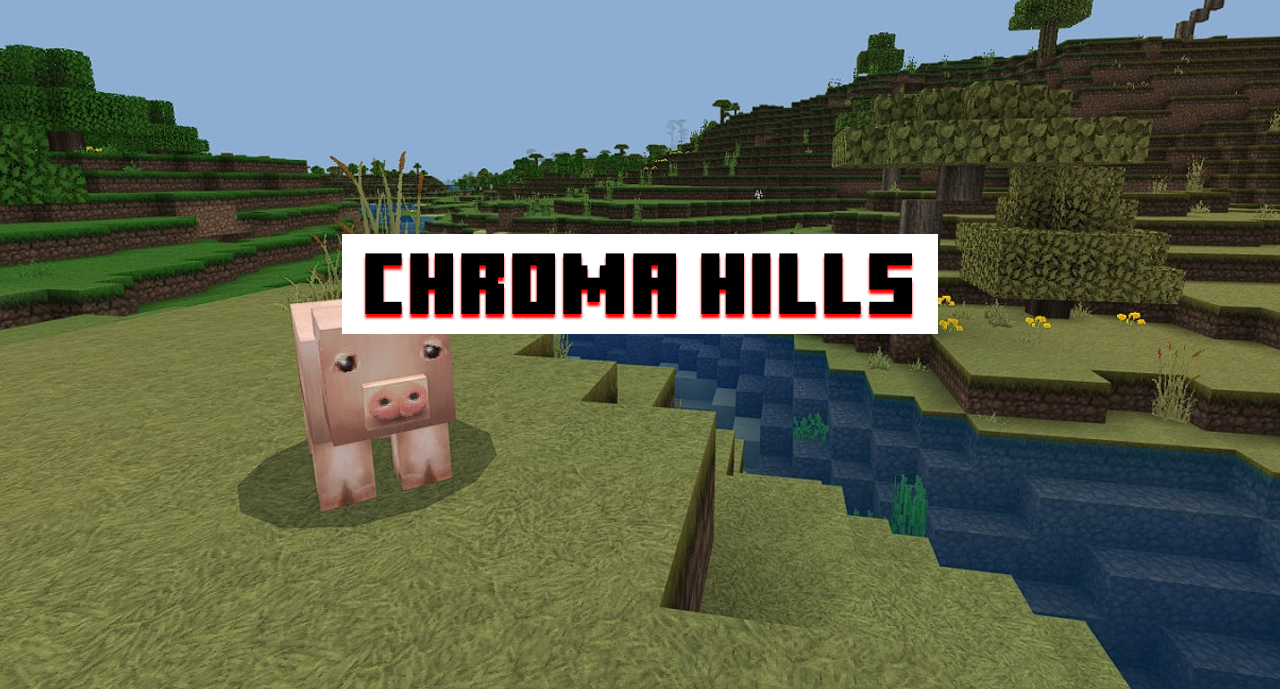 As you know, each block in Minecraft PE has its appearance, which is called a texture. However, players often dislike the usual textures in the cube world. In this case, the user can install any other texture pack that he likes. One of the great solutions is Chroma Hills.

First of all, after activating the Chroma Hills Texture Pack for Minecraft, the player will notice a complete change in the environment. 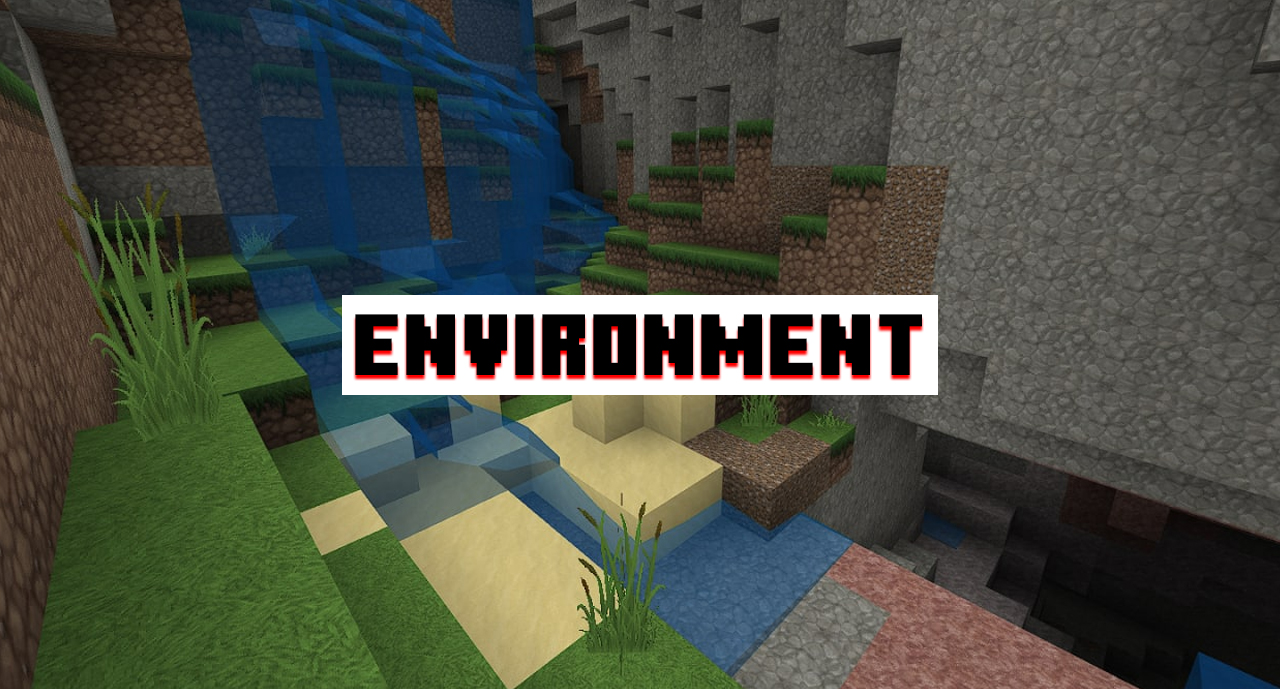 For example, the grass has become more detailed and realistic. And also, many objects began to look like in the Middle Ages. Thus, this addon is perfect for those who love various survival and medieval-style buildings.

Trees are another interesting change in Minecraft PE. Their leaves have become more pleasing to the eye and more realistic. 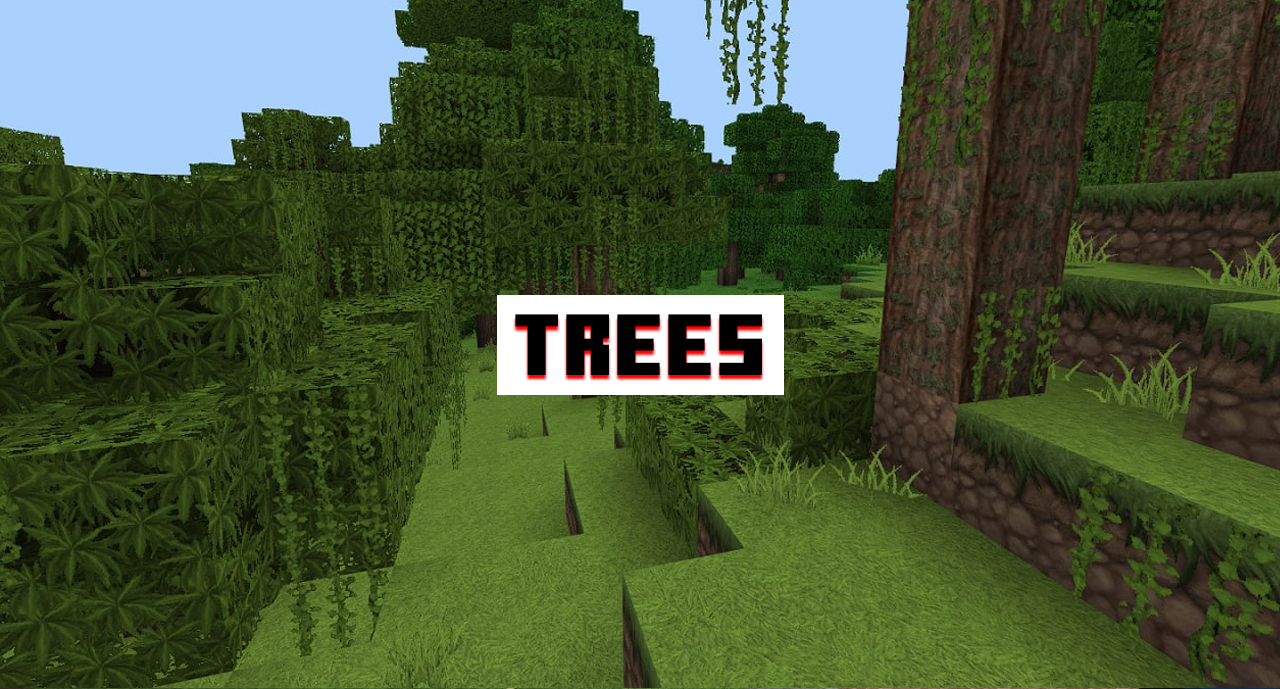 It is much more pleasant to survive in such conditions. So the Chroma Hills Texture Pack is perfect for those who like to survive a lot.

Separately, it should be noted that the Chroma Hills Texture Pack changes the overall texture of everything in the game. Special attention should be paid to armor, as it becomes completely different in Minecraft. Along with the armor, tools also change. 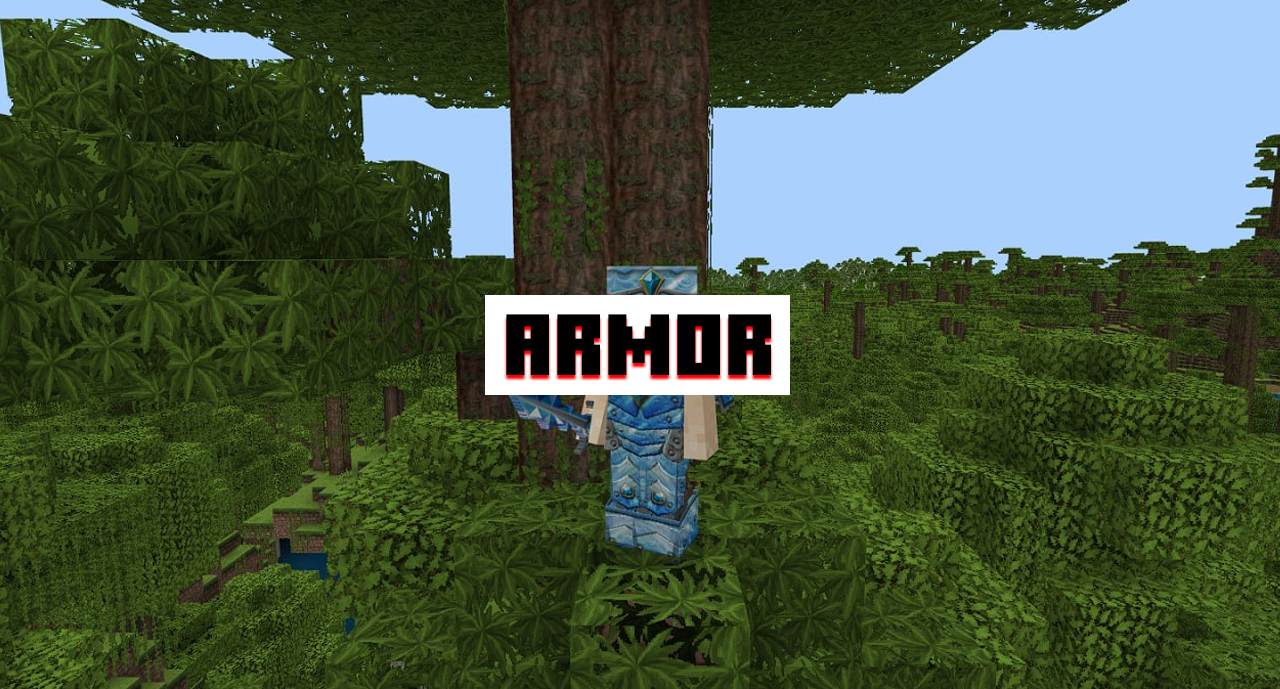 Their textures are very reminiscent of the materials from which they are made. Also, the books have undergone a strong change, which now has a volumetric texture and become more realistic. Additionally, the change has affected many creatures in the game. For example, the pig has a voluminous nose, and in general, there are some interesting details.