Download Morph Mod for Minecraft PE: use the system of rapid transformations and evaluate the possibilities of various creatures. 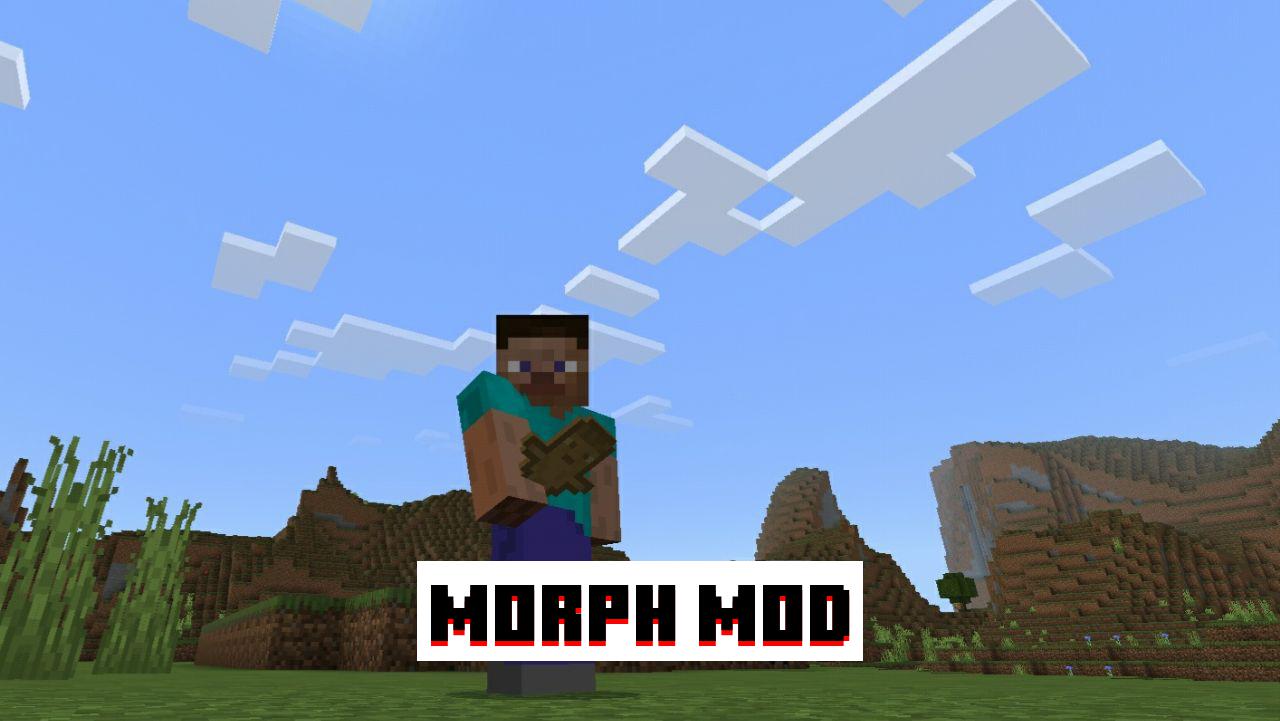 What is new in Morph Mod?

Each player may have thought at least once about turning into another creature, learning about how creepers or wolves live. And if users also get the unique abilities of these creatures, then they can completely feel like one of them. 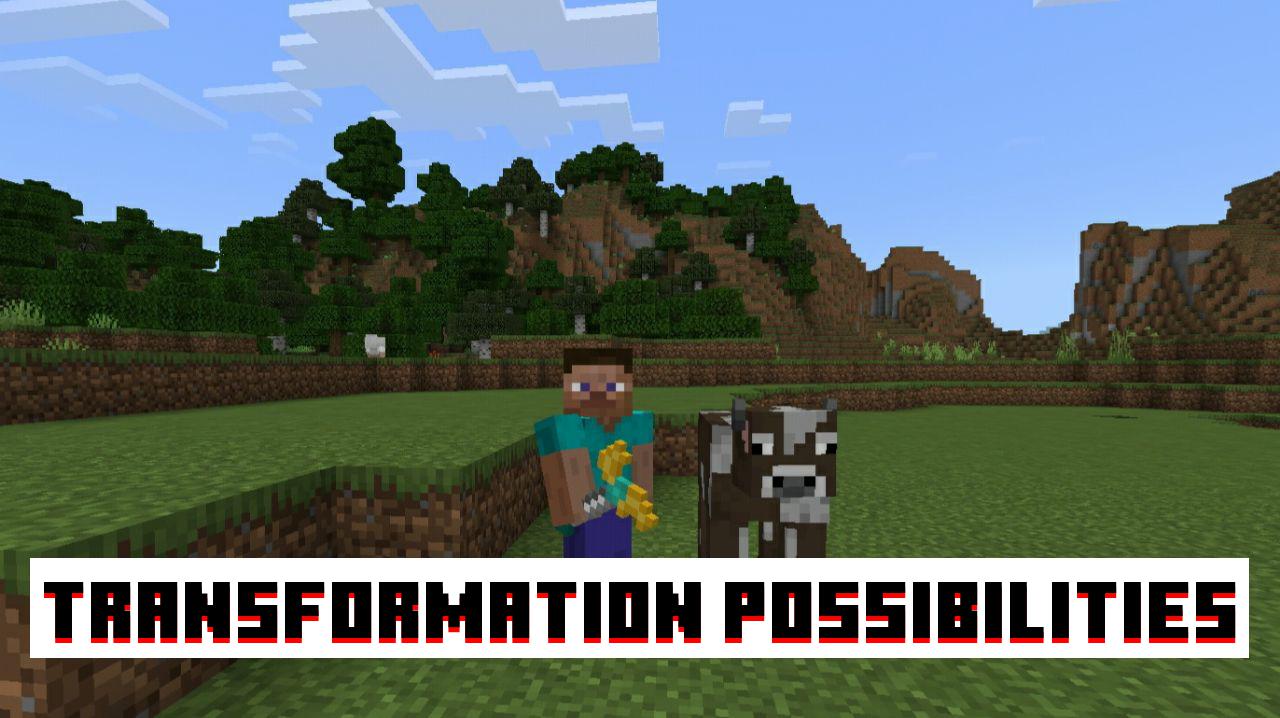 Morph Mod allows players to try out a system of rapid transformations and evaluate all the strengths and weaknesses of each of the existing Minecraft PE creatures. 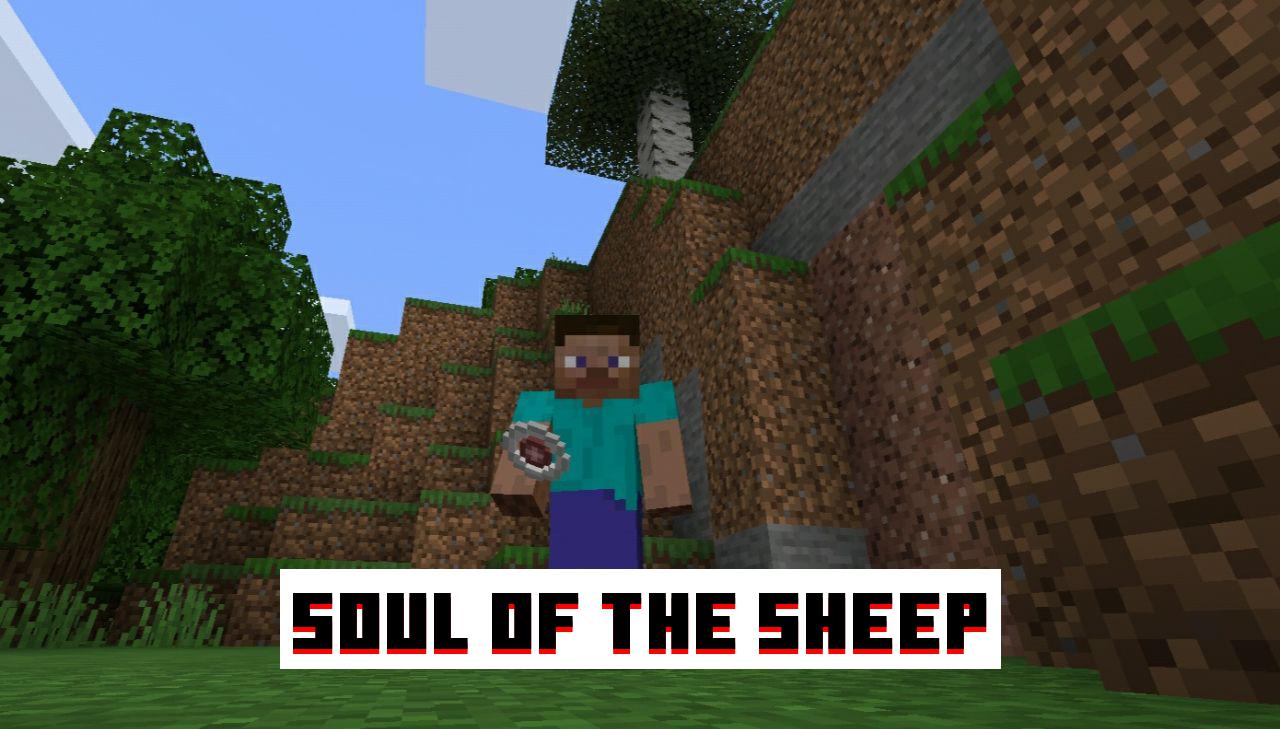 To transform, Minecraft PE players will need to create a special item called Soul Catcher. To do this, users will need one diamond, a fire rod, sand, and the soil of souls. 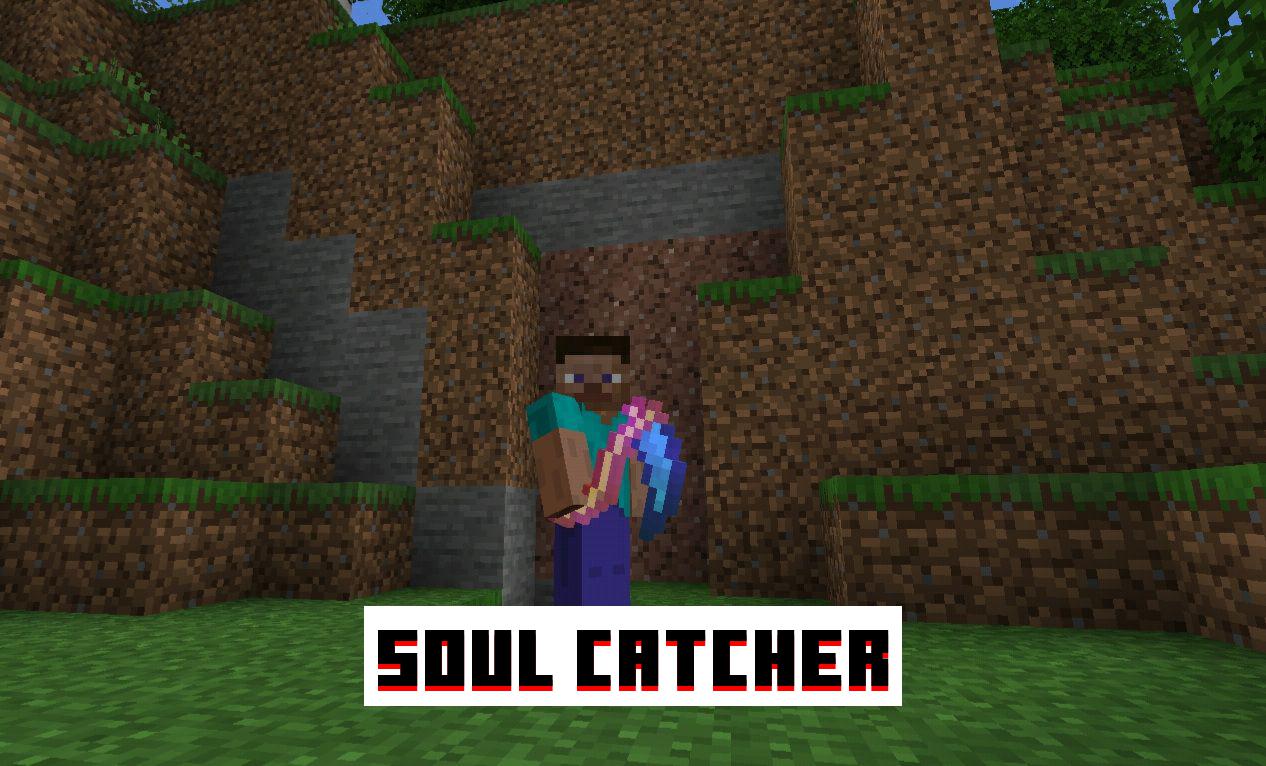 By hitting a mob with it, users can get a part of the soul, it will be needed for transformation in Morph Mod. It is worth noting that the player will receive not only the strengths but also the weaknesses of the object. For example, if he turns into a zombie, he will not drown in water, but at the same time, he will receive damage from the sun.

And the skeleton is not attacked by other monsters. Players will also be able to create summoning eggs on their own. 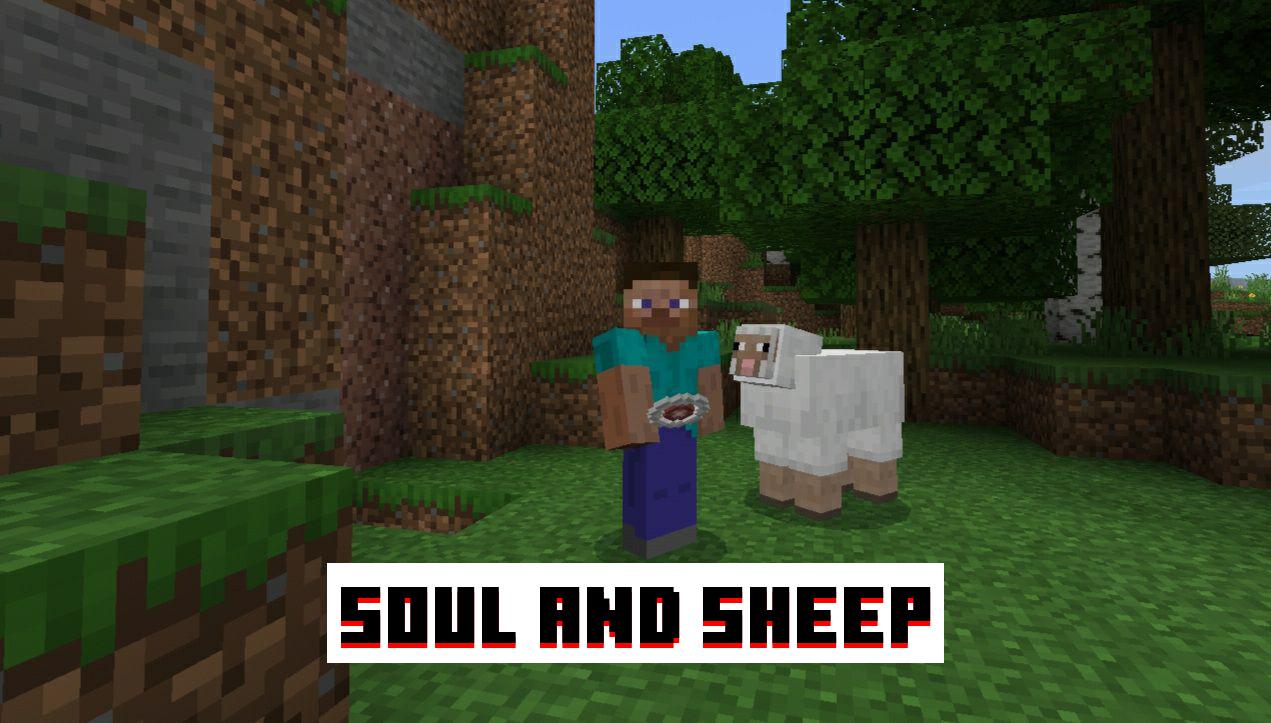 In this update, the player will also need to create an item, it will be needed for transformations. When attacking mobs using Soul Extractor, a particle of their soul drops out. 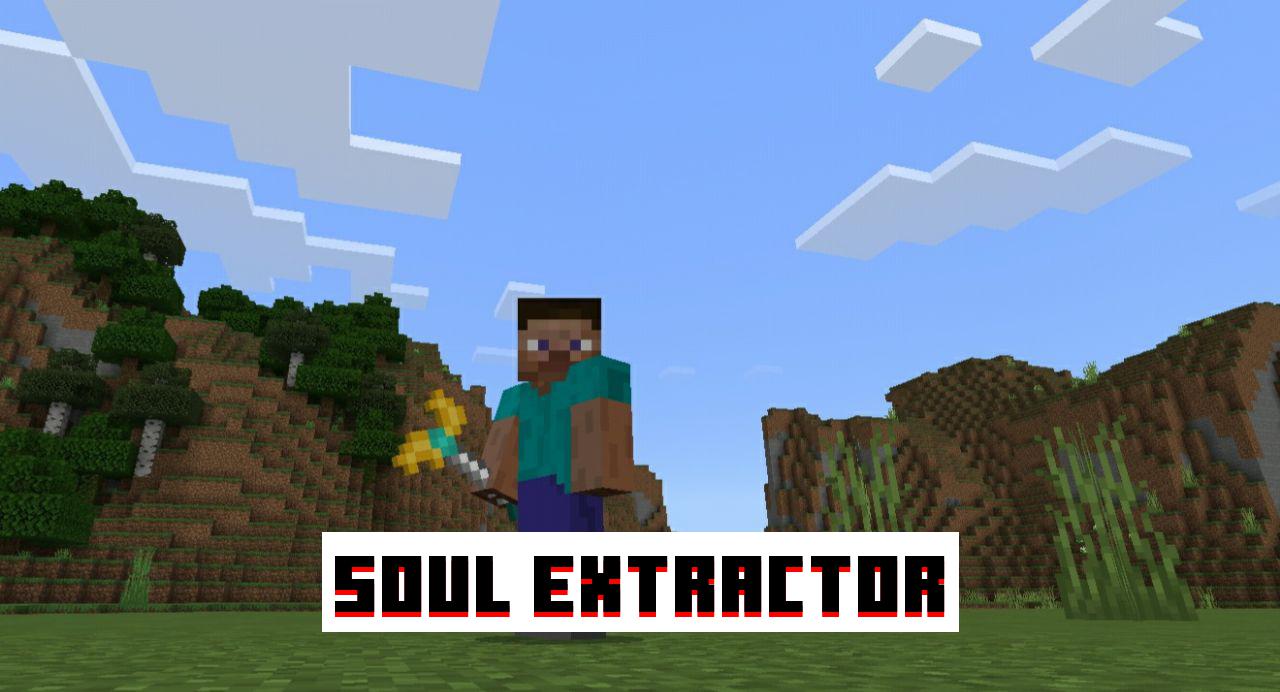 To return to the original state, use the totem. Both items are also available in the Creative Mode Inventory.

A Minecraft PE player can turn into both aggressive and neutral creatures. Pig, cow, and sheep will be ignored by monsters, but health will be halved.

The Summoner, the champion, and the robber will be attacked by iron golems in Morph Mod. Other creatures will not do this. If you enter the village in this guise, the raid will begin.