Download Parasite Mod for Minecraft PE: try to cope with the terrible monsters before they become even stronger. 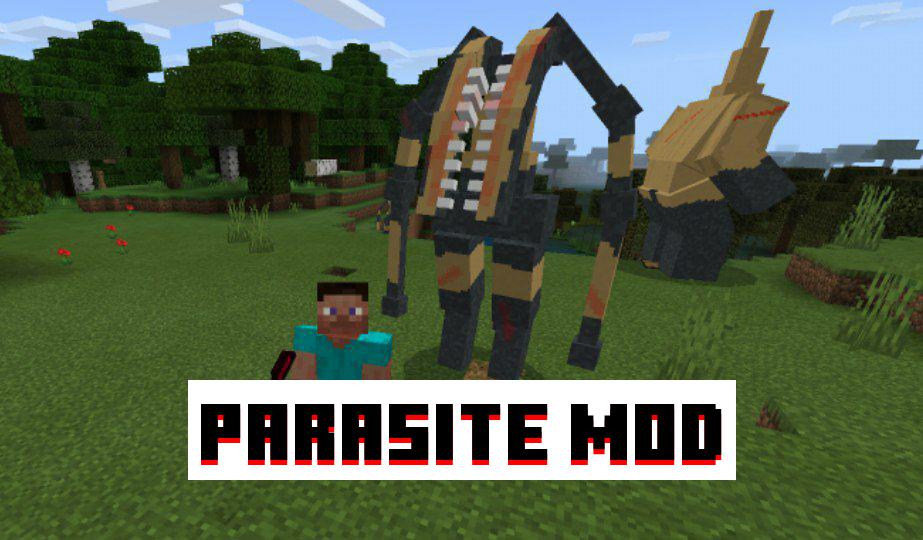 What is interesting in Parasite Mod?

For those players to whom the standard monsters in Minecraft PE no longer seem dangerous enough, Parasite Mod is perfect. This update includes several variants of the most terrible monsters in the world.

It is worth noting that these creatures will grow and evolve, as well as infect other mobs. Therefore, it is better to deal with them before this happens. To help the players, the authors have added several fairly strong weapon options to the Inventory of the Creative Mode, they are designed to help in the fight against creepy creatures.

This update for Parasite Mod adds fourteen new creatures to the Minecraft PE world at once. They are all creepy monsters. At first, they are something like beetle and appear in the dark. It is at this stage that they will be the easiest to deal with. 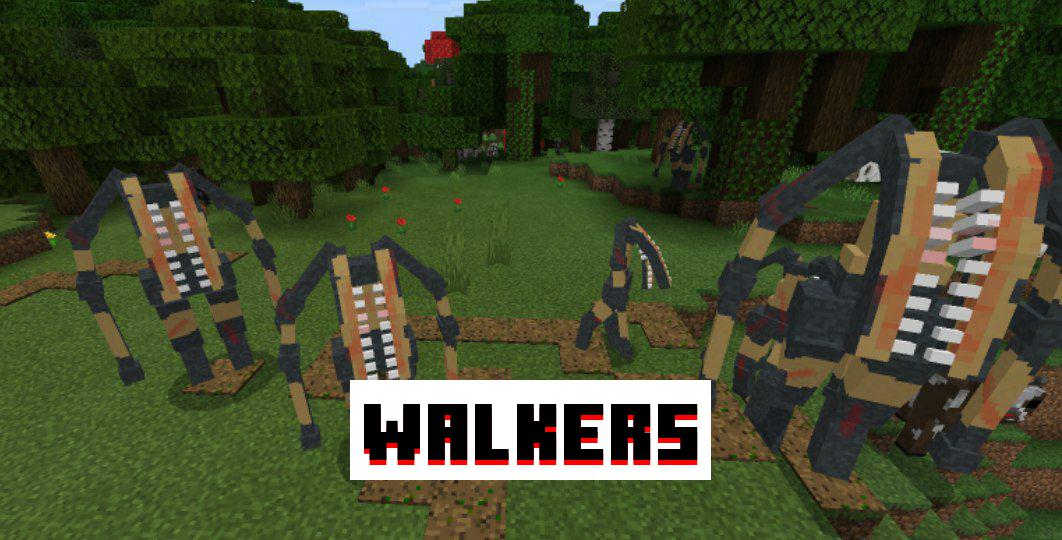 If this does not happen, then every 2 minutes the beast will mutate, becoming stronger each time. As a result, it will turn into one of the five incredibly powerful monsters. In this case, it will be much more difficult to kill him.

Updated versions of the bow, scythe, and pickaxe can help in this. The latter gets blocks much faster but is only available in survival mode. 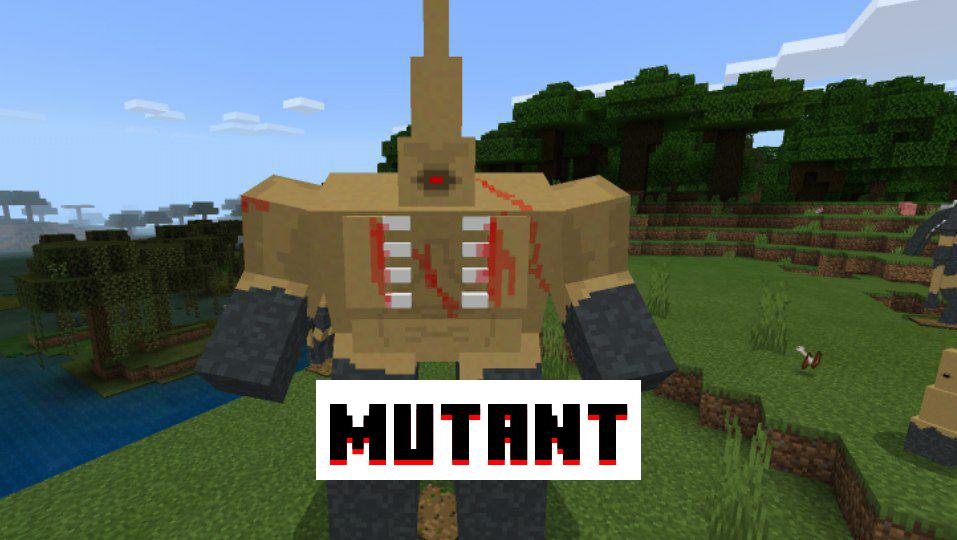 When a player enters the cubic world, it becomes clear that he has changed incredibly. Perhaps some kind of apocalypse has occurred and even ordinary biomes have become much more dangerous. Incredible creatures roam everywhere and want to infect or kill everyone who gets in their way. 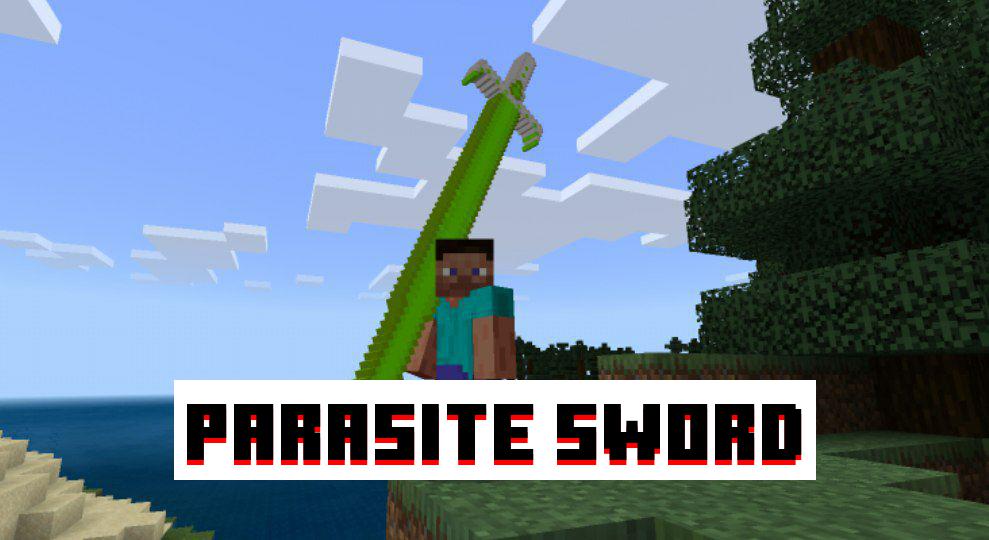 In this modification for Parasite Mod, the authors even added flying individuals that shoot around with infected arrows. To fight them, Minecraft PE players can use a huge sword and other weapons that have been significantly improved to fight terrifying monsters.