Download Jenny Mod for Minecraft PE: meet the dream girl who is ready to fulfill any wish. 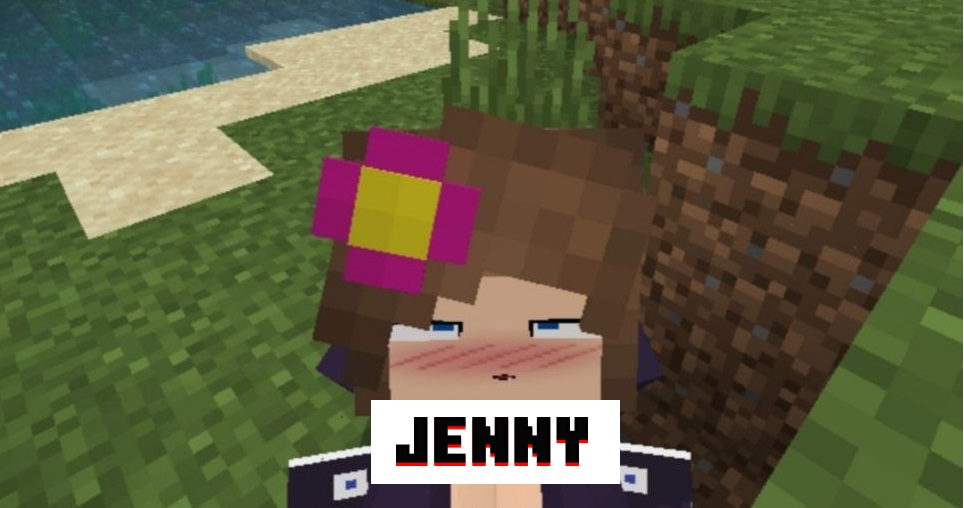 Before downloading this mod, make sure that the player is 18 years old. This mod is not one of those Minecraft fans were used to download. It brings into the game a real relationship with a girl named Jenny. And if the player has enough gold, the acquaintance will not end with kisses.

The game has a huge number of interesting and diverse creatures. But the girl appears in the game for the first time. This mod is suitable for those who want to find a friend of a beautiful charming girl in the virtual world of Minecraft PE. Jenny is unique, with her appearance the world will diversify and sparkle with new colors. Jenny is not just a beautiful girl, she also has interesting abilities. 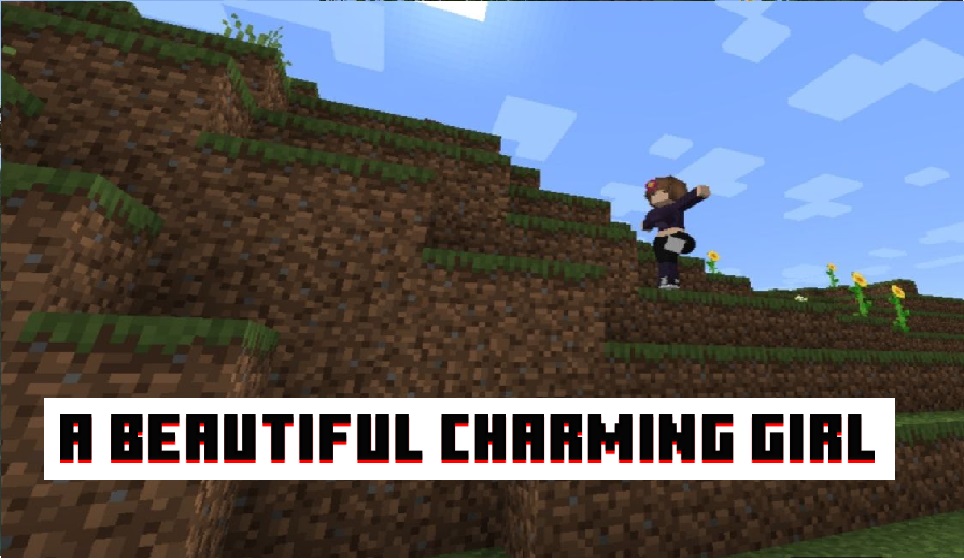 Jenny does not replace any mob in the game. For it to appear, the Minecraft player must go into the inventory and find a special egg that will create Jenny. The girl can appear in two images: in a tight-fitting short top with a large neckline and purple leggings, or knee-length leggings with a flower in her hair and nothing more.

Players who play Minecraft PE also on the computer know that the mod adds two girls, a church, and a brothel with a real red room from the famous movie. The addition of the pocket version so far offers users only one girl. 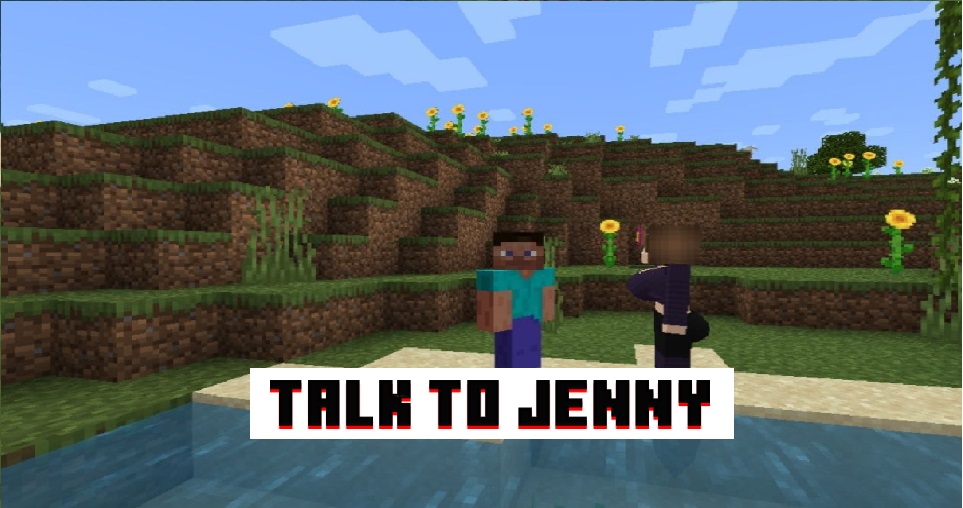 But Steve won’t need a brothel to have a great time with her. She agrees to flirt anywhere in the Minecraft PE game world.
Note: If the player wants a large company, he can create as many Jennies as he wants.

At the first appearance of Jenny in Minecraft, the player must choose the image of a girl. The button appears when Steve comes very close to the girl. In the pop-up menu, he can choose how Jenny should look: dressed or naked. 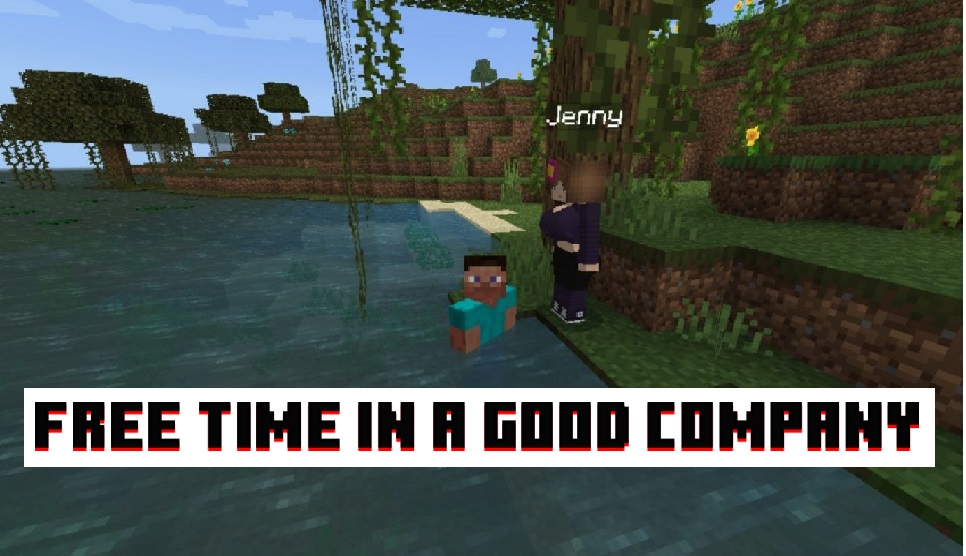 There is also a dialog box in the menu. The Minecraft PE user can communicate with Jenny in real-time. He can joke with her, flirt or just talk. And when the topics for conversation are over, he can ask Jenny to dance a special dance. At first, she will blush in embarrassment, but she will dance anyway.