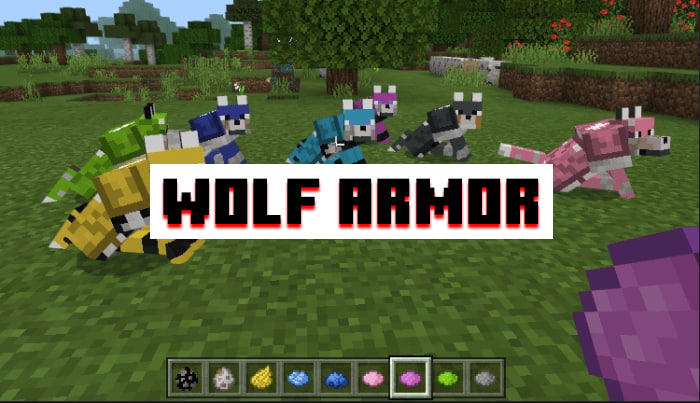 Often, while traveling through the cube world, players encounter wolves. They can be trained using a bone, after which this mob will help the user, fighting hostile creatures. However, the disadvantage of wolves is that they die very easily. A great solution would be a modification that will allow them to wear armor in Minecraft.

This addon consists of 2 skins for wolves and a brand-new personalizable armor concept. 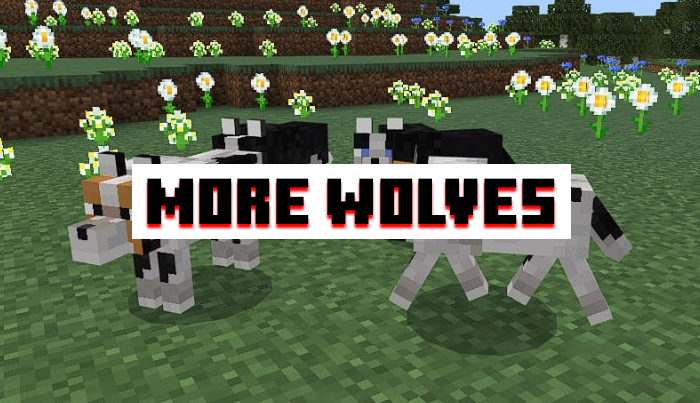 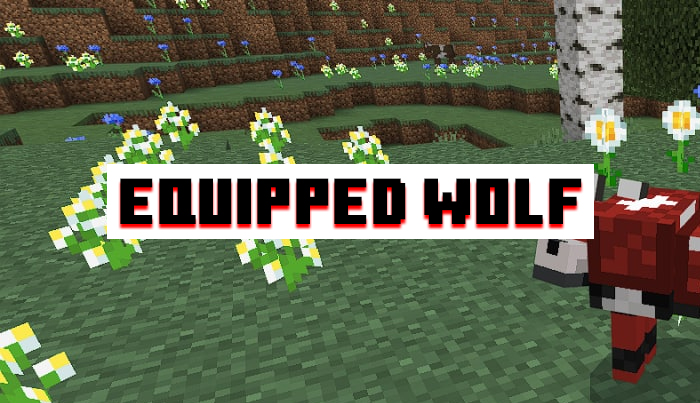 There is only one version of the armor, but it is strong enough for your wolves.  You can individualize the armor with Minecraft dyes. Some actions with wolves are also available:

The behavior of brand-new wolfs the same as vanilla wolves.

The Wolf Armor and Storage mod has a wide variety of wolf armor in Minecraft. 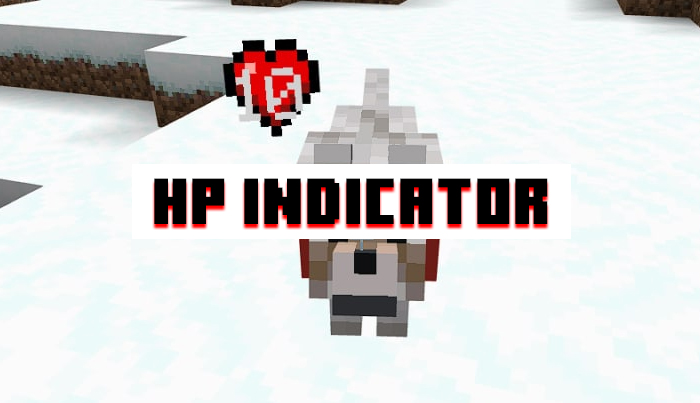 Here the player can even use copper armor, which rusts over time.

Additionally, the modification includes leather armor that protects the wolf from freezing. This addition also provides for the ability to store things at the wolf.