Download X ray Texture Pack for Minecraft PE: adjust the visibility of blocks around you. 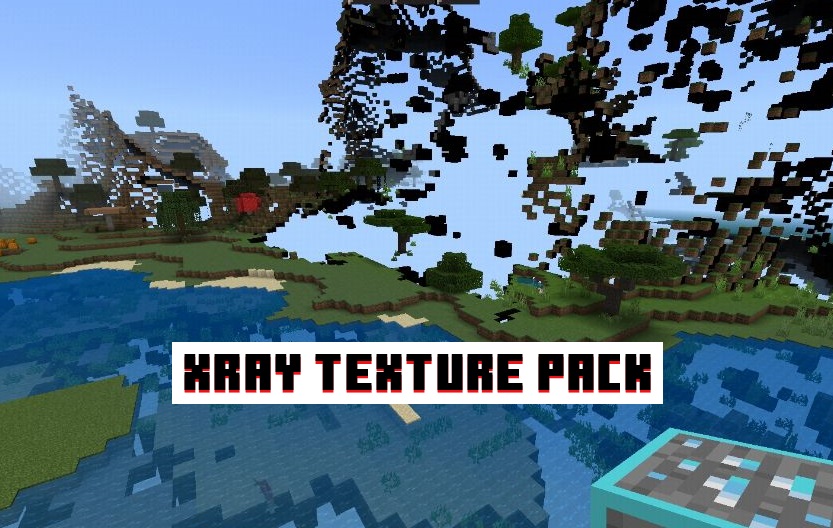 X-ray in Minecraft PE is a special texture with the help of which users can find resources in caves very quickly. This addition removes structures from the game world. Thanks to this, Steve can see where useful resources are hidden, as well as recognize enemies hiding nearby.

In total, Minecraft PE has about sixteen modes of using Xray textures. According to the standard, the player sees mobs, treasures, and in general everything hidden behind the blocks. X ray abilities are also called supervision because the skill is identical to this superpower. So, in a way, in the vastness of Minecraft, Steve can become a hero. 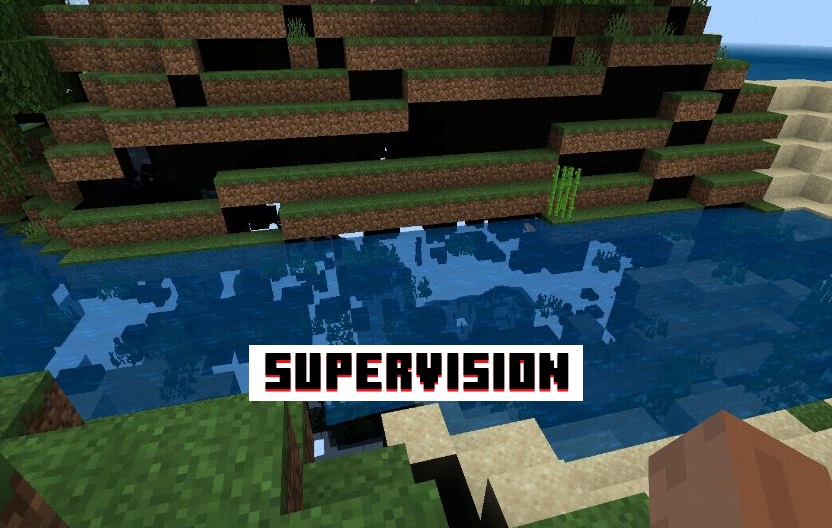 The main skill allows a Minecraft player to recognize ores. The rule applies to gold, iron, and copper. This is followed by valuable minerals and stones. Also in Minecraft PE, the player can find berries and other products to satisfy hunger.
Note: The search mode for rare diamonds is very popular. 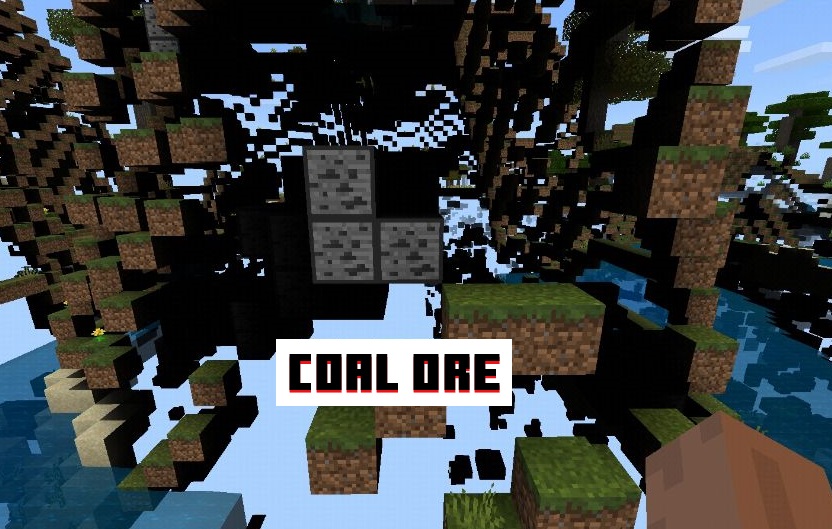 Other modes stand out: visibility in the Lower World, visibility in the End Dimension, visibility of lapis lazuli, coal, iron, diamonds, Redstone, gold. That is, when the X Ray add-on is enabled, the player will not see all the hidden treasures, but only those blocks that are set by the mode.

The main advantage of textures is that the Minecraft player will be able to save himself a few hours of play. The modes of the X-ray are very clear, due to which it is easier to understand the general mechanics. 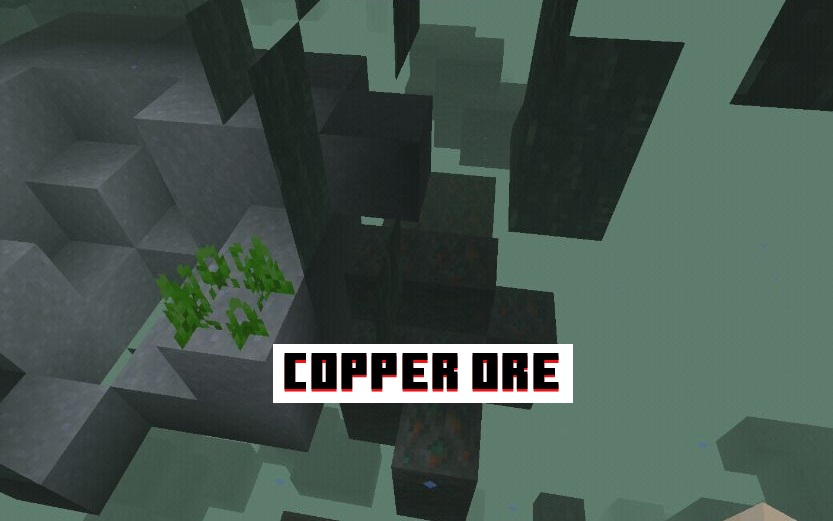