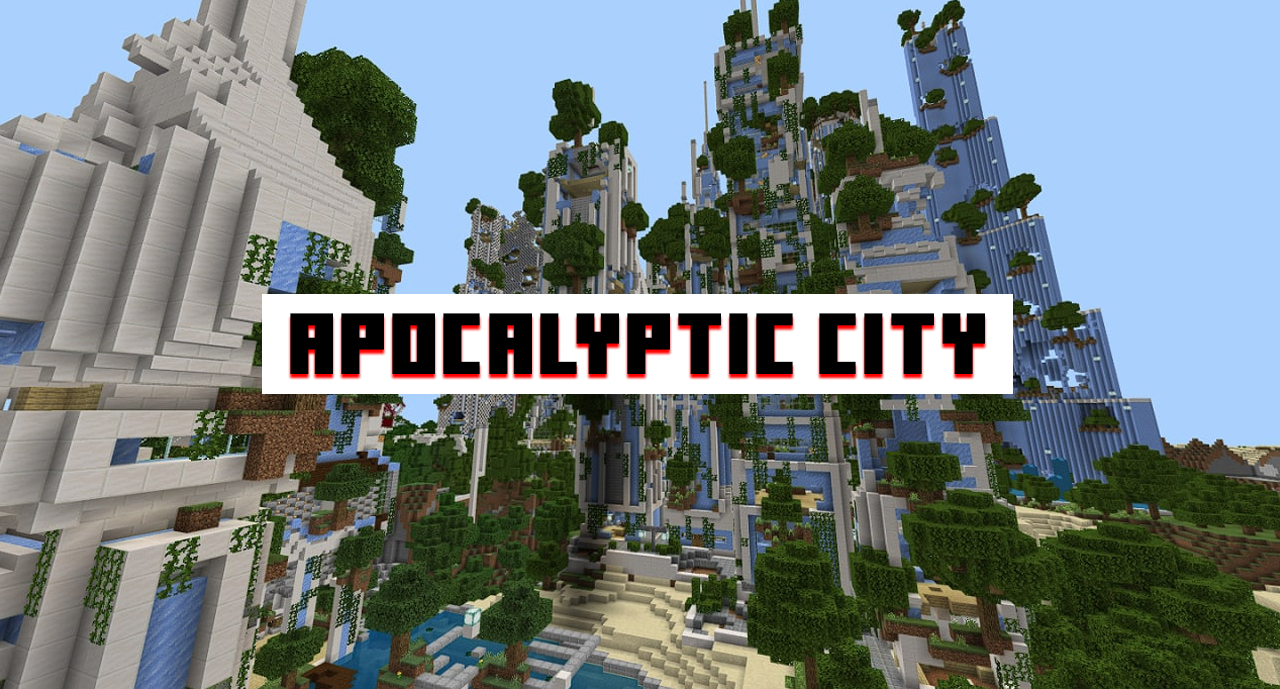 Many people are familiar with post-apocalyptic films, in which the heroes must survive in an entirely new world. And the majority of people have at some once wished to be in such an environment, to walk through empty streets. This is an option available for Minecraft PE players. They can download this map and fully appreciate this universe.

In Apocalyptic World Minecraft PE, a player appears as around 2-3 skyscrapers in the water. He must carefully go along the cliff’s edge and reach the land. In front of him, a picture of a wholly abandoned location would arise. 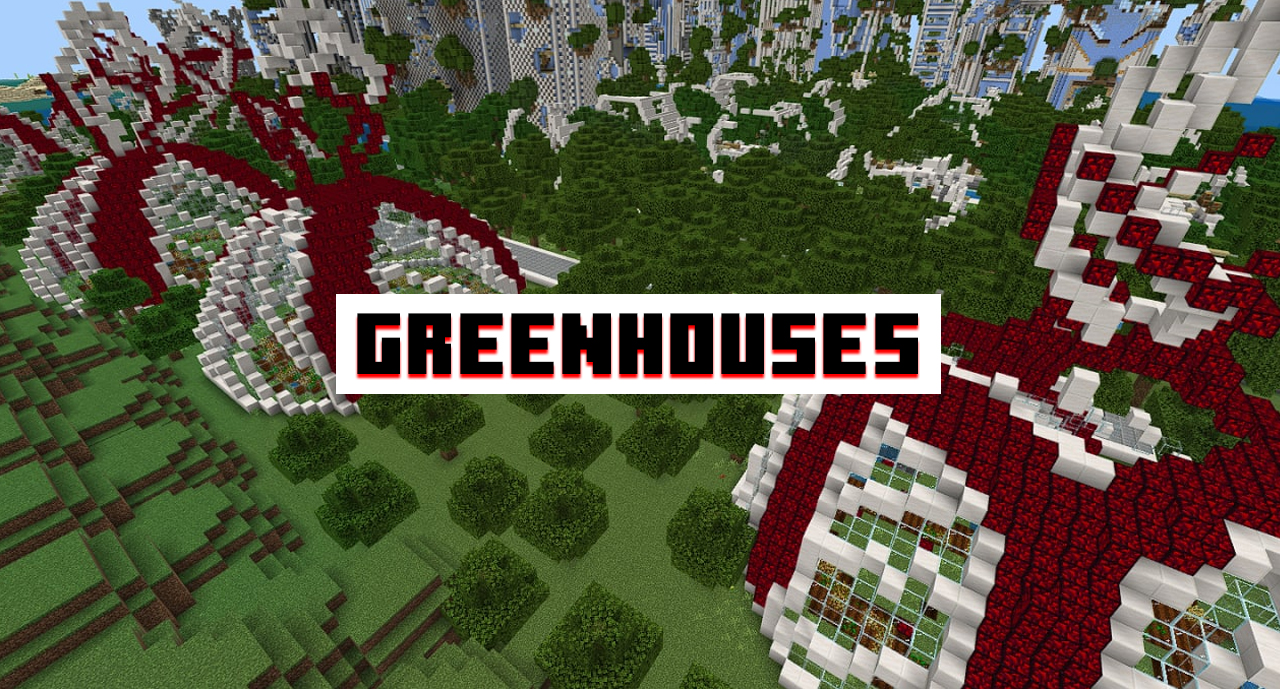 Many dilapidated towers will be in danger of collapsing at any time. As weird as it may sound, skyscrapers contain a significant amount of ice in addition to quartz.

This city in Minecraft PE had good defensive constructions once upon a time:

In Minecraft PE, you can reach the abandoned apartment complexes by turning right from the starting point. 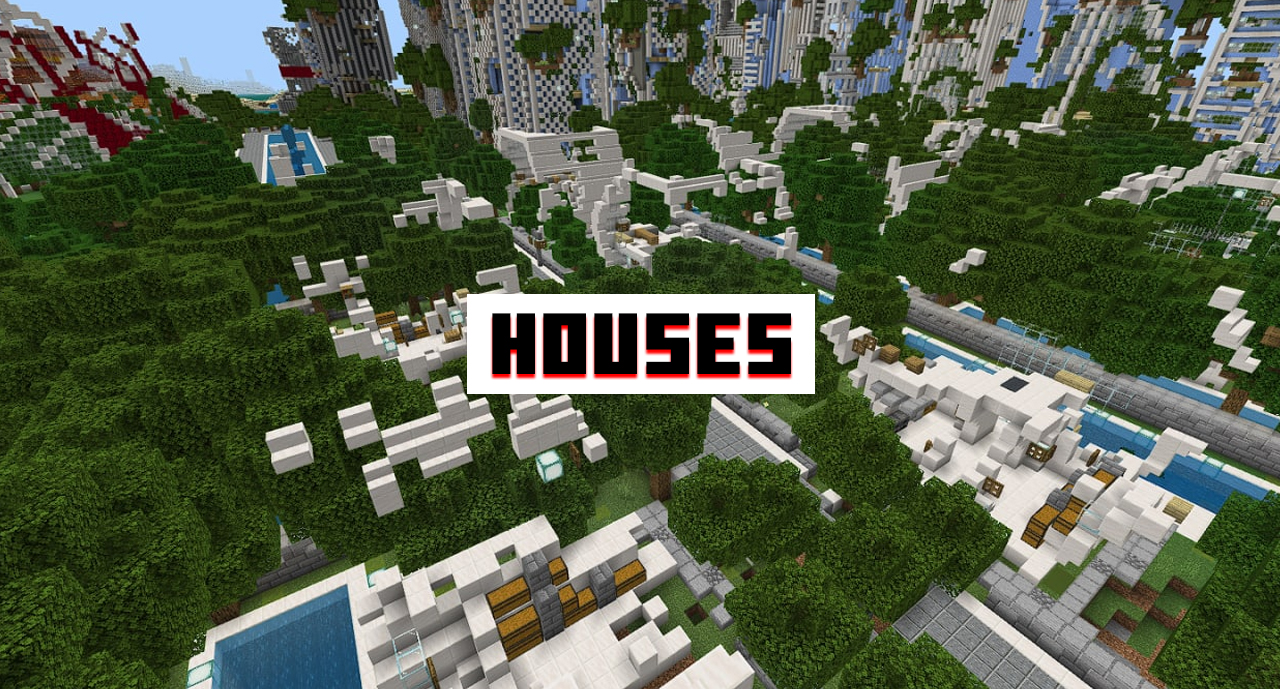 Families used to dwell in these homes, but there is now absolutely little evidence of them. Only a few damaged artifacts and chests can be found in various locations.