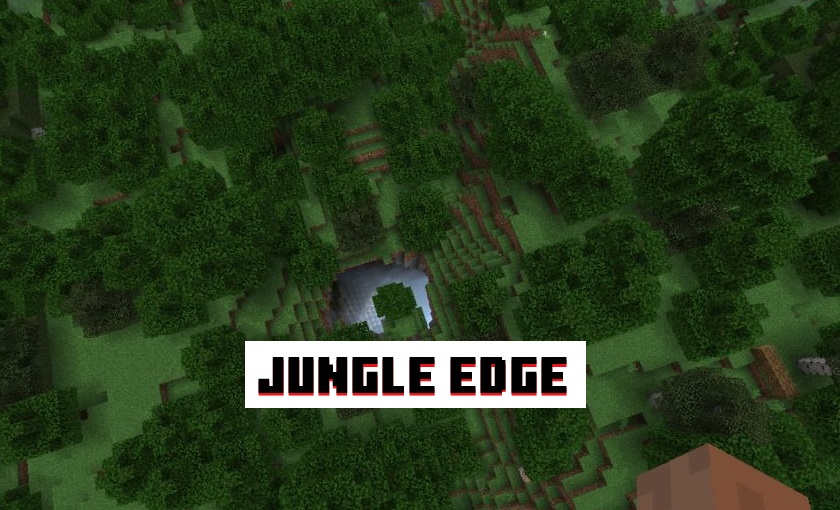 In the middle of a lifeless and monotonous desert, there is a fantastic paradise – a lot of water, greenery, and resources. In addition, here the Minecraft player can find an ancient temple with treasures.

This biome is tropical. The grass is bright green here in the Jungle, lianas cover many jungle trees and even caves. This biome has the most diverse landscape in Minecraft PE — it can be hilly or flat, contain many trees, or almost none. The jungle is mostly covered with bushes and trees, which are both low and very high. 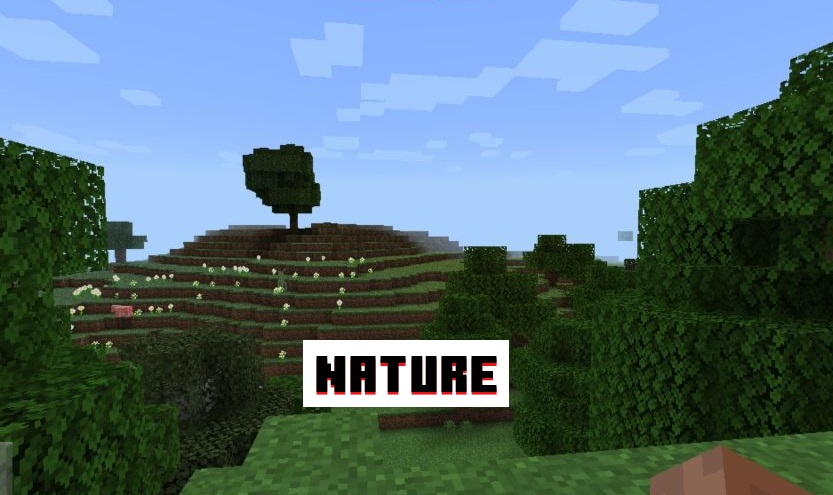 Cocoa beans grow on tree trunks. In addition, grass, ferns, watermelons, and bamboo can be found on the surface. Watermelons are more common here than pumpkins in other biomes. Sometimes in the jungle, a Minecraft user can find temples that consist of ordinary and mossy cobblestones and are covered with vines – they are difficult to notice because of the large number of trees.

Various mobs can live here, starting with familiar dogs, ending with parrots and ocelots. If the Minecraft PE player tames the parrots, then they will warn of the enemy’s approach in the future. Ocelots cannot be tamed, but they like eating fish, and the Minecraft user can feed them — in this case, they will follow the character and scare away creepers. 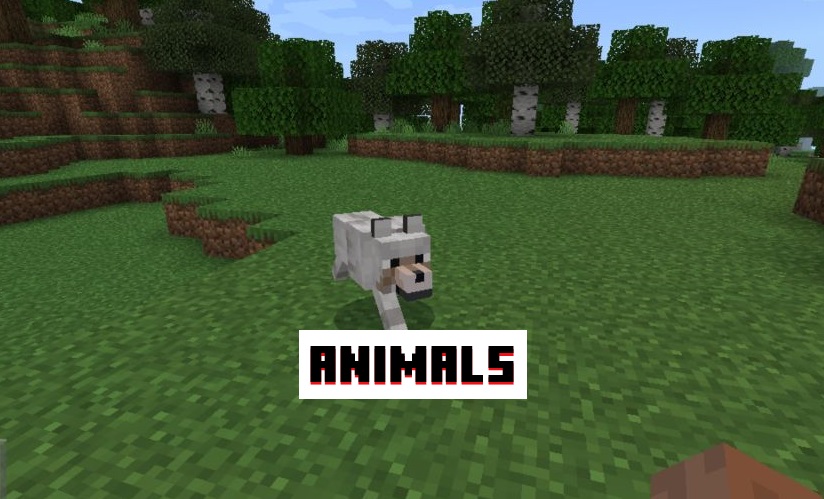 In addition to the infinite beauty of nature, the biome of Minecraft PE is full of secrets, and the mines are overflowing with various resources. A wild tribe lives in the jungle biome, headed by an abomination. It is the leader’s name, with whom the player could later fight one-on-one. 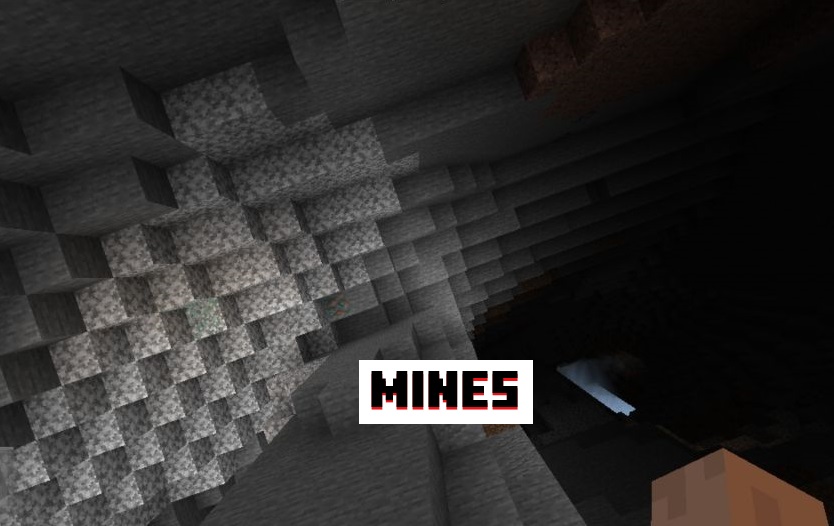 Another feature of the Jungle Edge Map in Minecraft PE is the accumulation of obstacles. During the journey, live plants can attack Steve and they are not against profiting from his flesh.

Note: The player can get valuable loot, which tropical monsters leave.