Download the mod for the Game of Squid for Minecraft PE on Android and feel yourself in the world of the popular TV series! 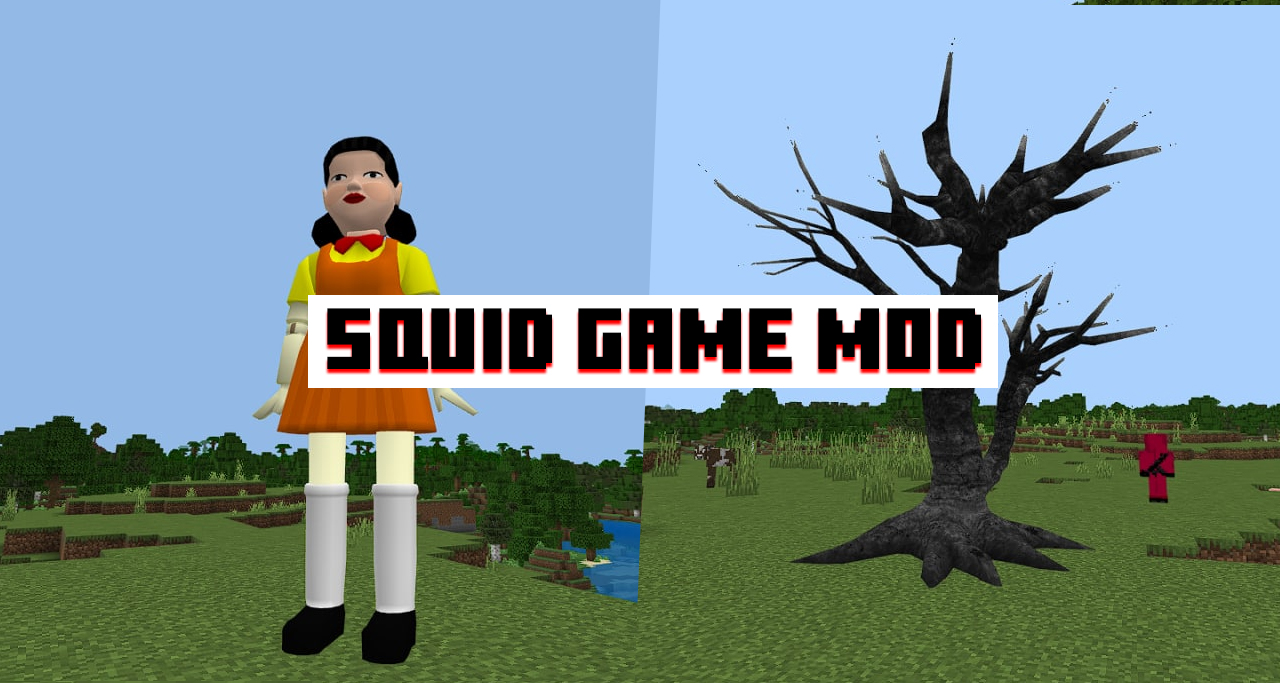 The already well-known Squid Game gained worldwide fame in a very short time. There are also fans of this series among Minecraft lovers. The authors of the mod for the Squid Game on Minecraft PE transferred all the picture details to the game world.

There is a symbolic robot girl in the addon Squid Game, which is known to absolutely everyone. There is also a cursed tree that appeared in one of the first levels of the game. The developers have not forgotten about the guards either.

The squid game mod includes many interesting characters who can also be involved in the gameplay in Minecraft PE. The mobs perform the same tasks as in the original series. 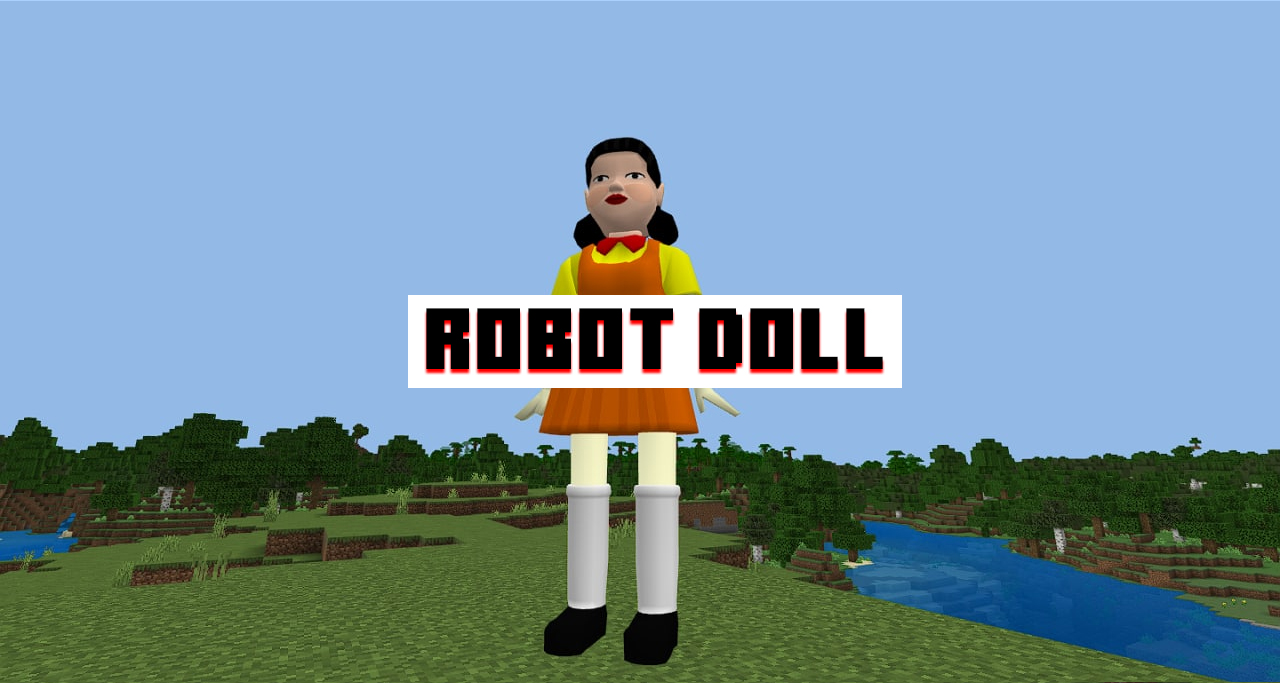 The robot doll will attack users after the start of the game. 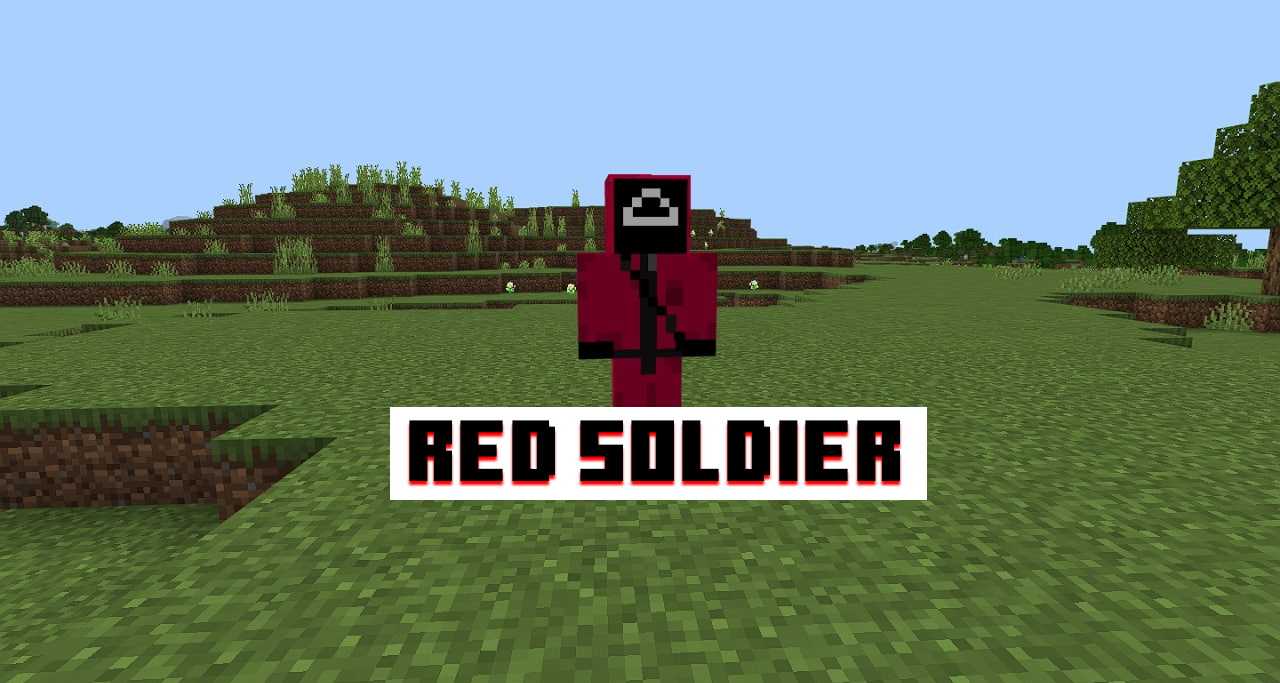 The Squid Game mod also includes a well-known tree from the first game. 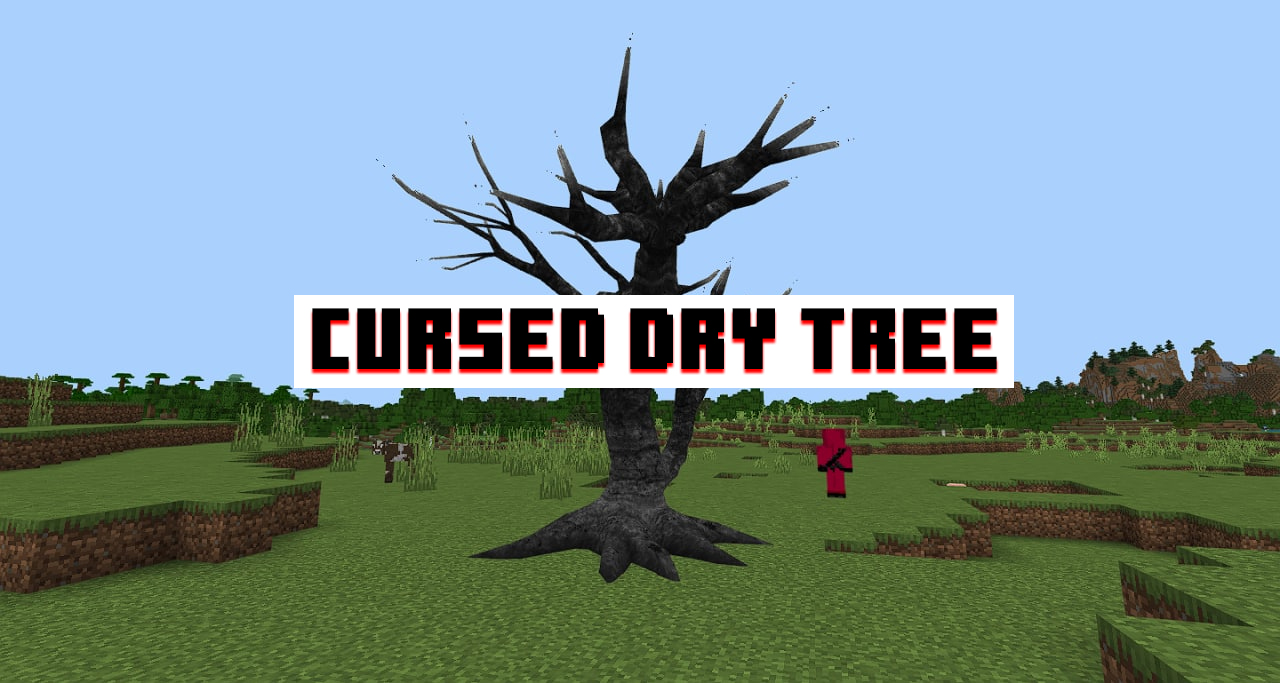 In addition, the user can meet and red soldiers. They are less weak than the doll but also very dangerous.

Rules of the game

For the game to start, users need to change into special green overalls in Minecraft PE. This is exactly what the characters were on in the original drama. 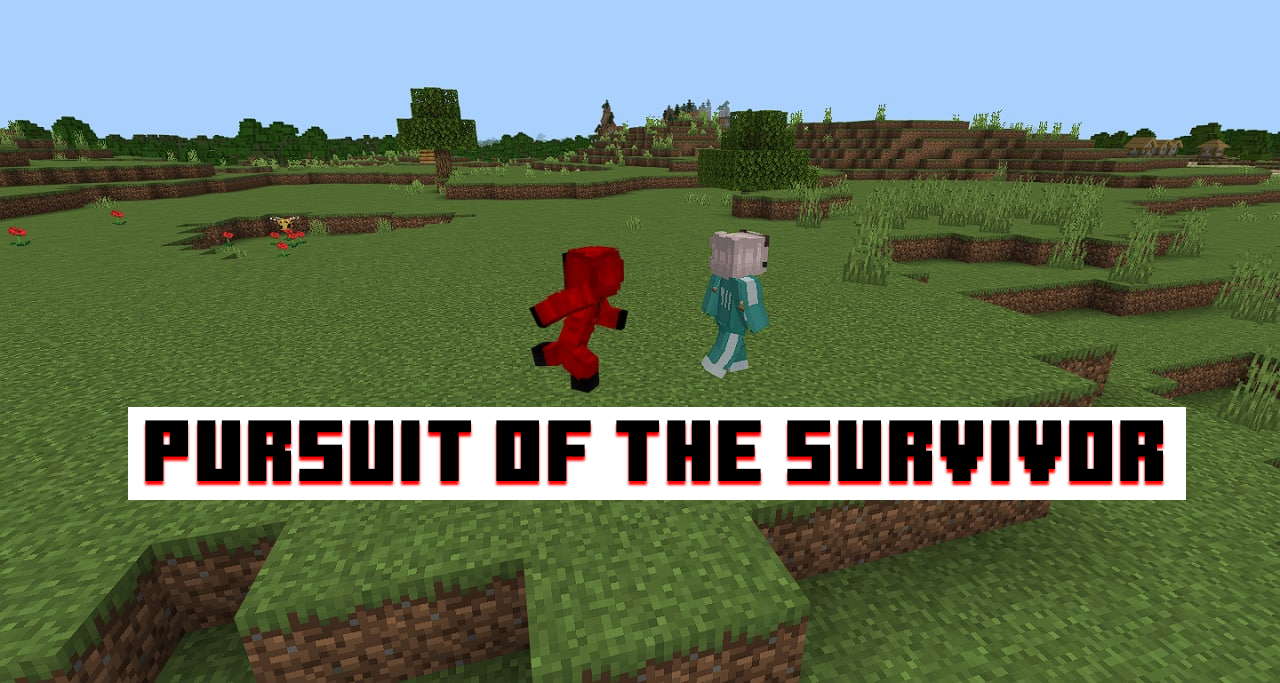 After Steve and his friends put on the necessary robes, the robot girl will try to kill them and throw fireballs. After the start of the game, the user should quickly find shelter because the soldiers and the doll will try to kill him.

In addition to the usual red soldiers, there is also a more advanced Squid for Minecraft PE mod in the mod. 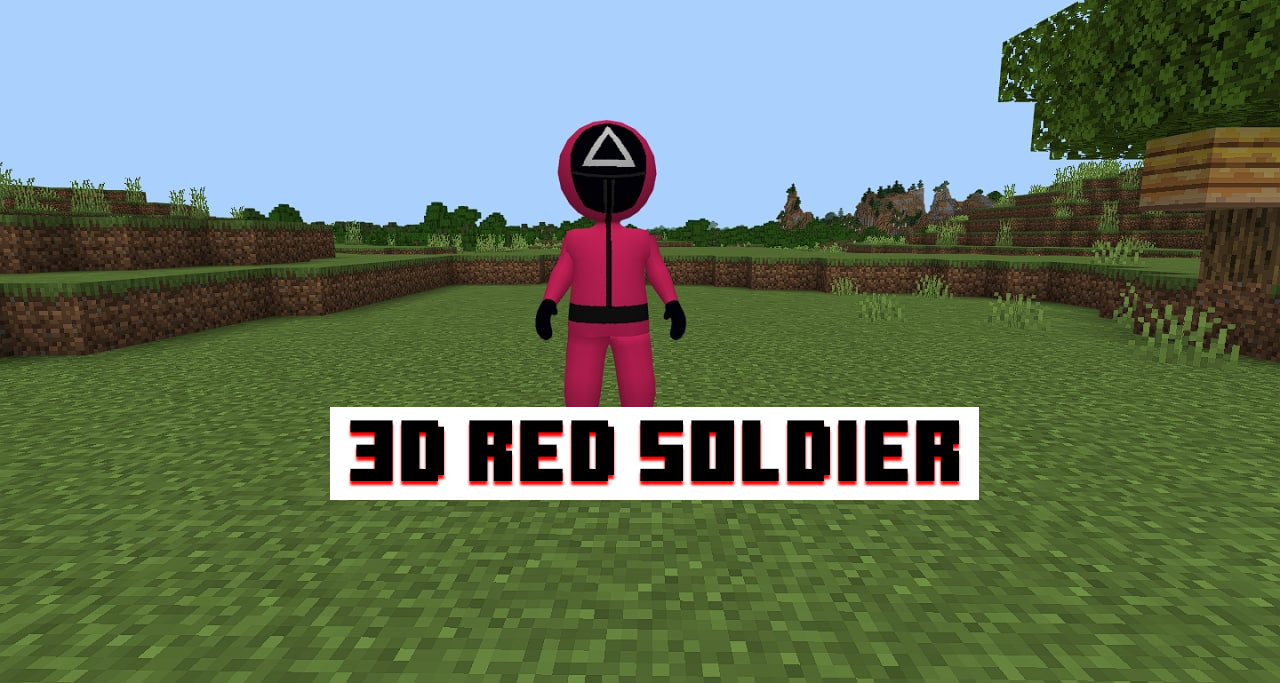 The difference is that they have a three-dimensional texture and look more beautiful. However, you should not contemplate this because they are the player’s enemies and will constantly try to kill him.