What is their advantage?

Every Minecraft lover knows that to survive, you have to cover huge distances on foot. The goals can be different: starting with the desire to find a village and ending with searching for a portal to the land. And these hikes can be very tiring, but these mods will add variety to your travels. They will add real fast planes to the game.

It has similarities with the aircraft of the same type from the next plane mod, but it is for new versions of the Minecraft PE game. 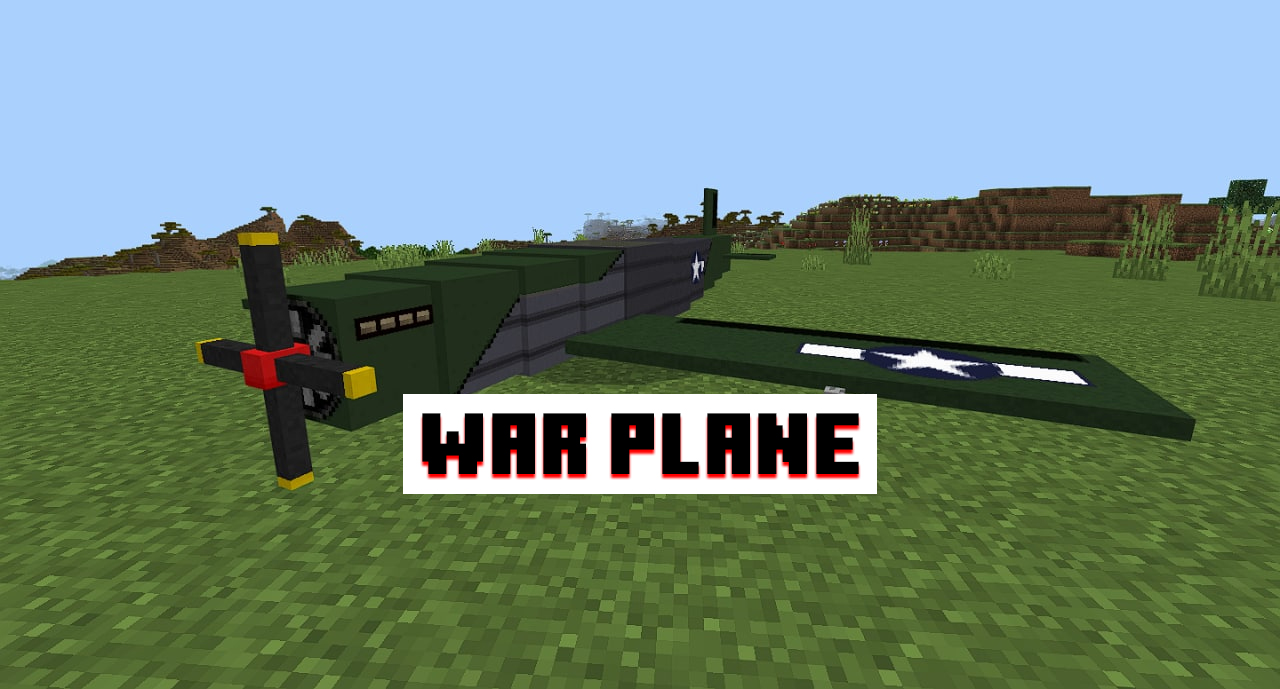 Also, if he finds hostile mobs within a radius of 48 blocks, he will immediately start attacking them. The archive contains four files, 3 of which are resource packs: green, blue, and yellow—your choice.

This is almost the same, but with a replaced texture in this plane mod in Minecraft. Another distinctive feature of this aircraft in Minecraft is the presence of a chest on board, which will allow you to move more things.

To control the flight, you need to hold an iron sword in your hand.

This aircraft in this plane mod will especially appeal to those players who love radio-controlled toys in Minecraft PE. Here the player can spawn a chicken, which has been replaced with the texture of a toy fighter. 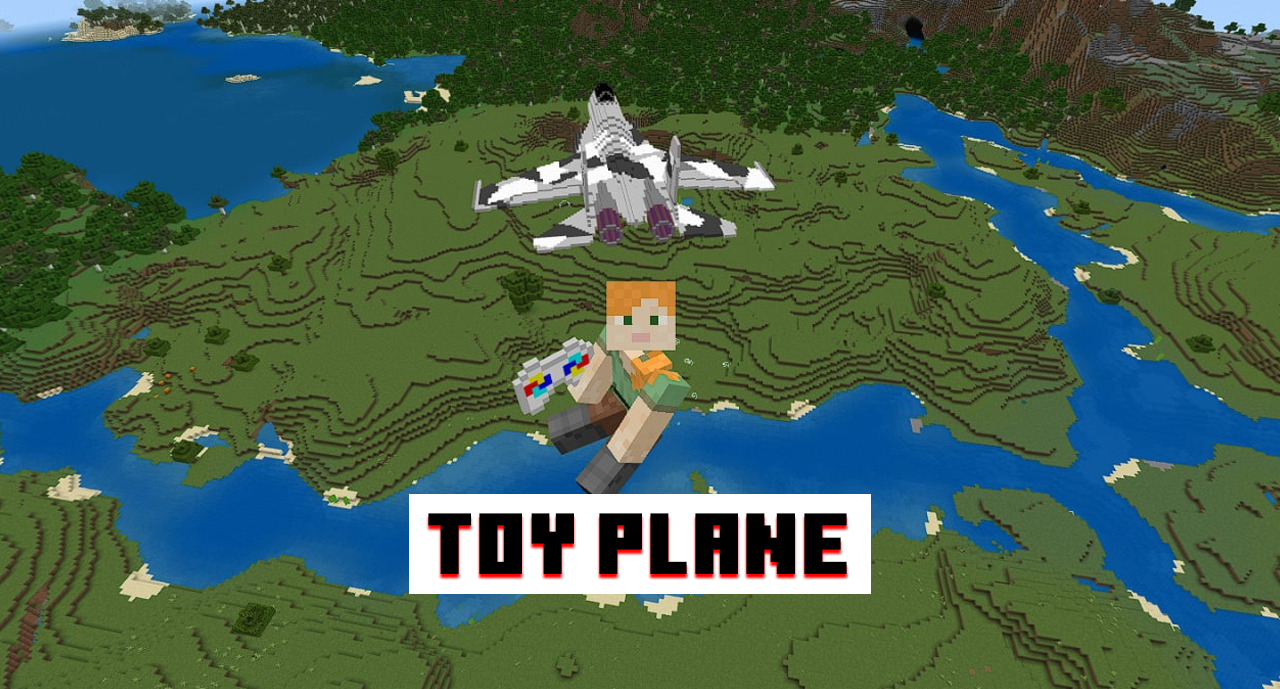 For this vehicle to take off, it is necessary to throw a snowball at it. Snow plays the role of fuel here. After that, you need to pick up the control panel, which replaces the carrot on a stick for control.

This aircraft is very convenient to fly in Minecraft PE. It is enough to look up in order to gain altitude. To descend, you must look down. 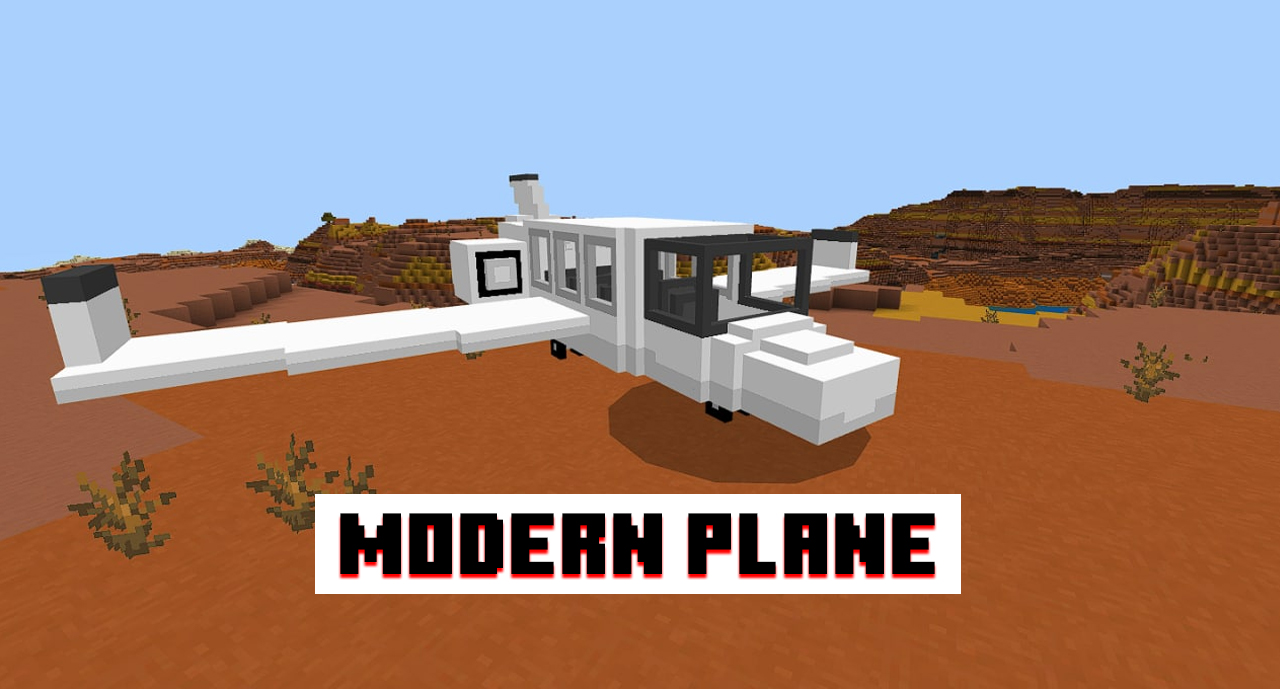 Seven players can sit simultaneously, so it will be very convenient in a multiplayer game. The plane’s health is 20, and its speed is 0.8.