Download Zombie Texture Pack for Minecraft PE: appreciate the updated look of mobs, now they have become even more frightening and scary. 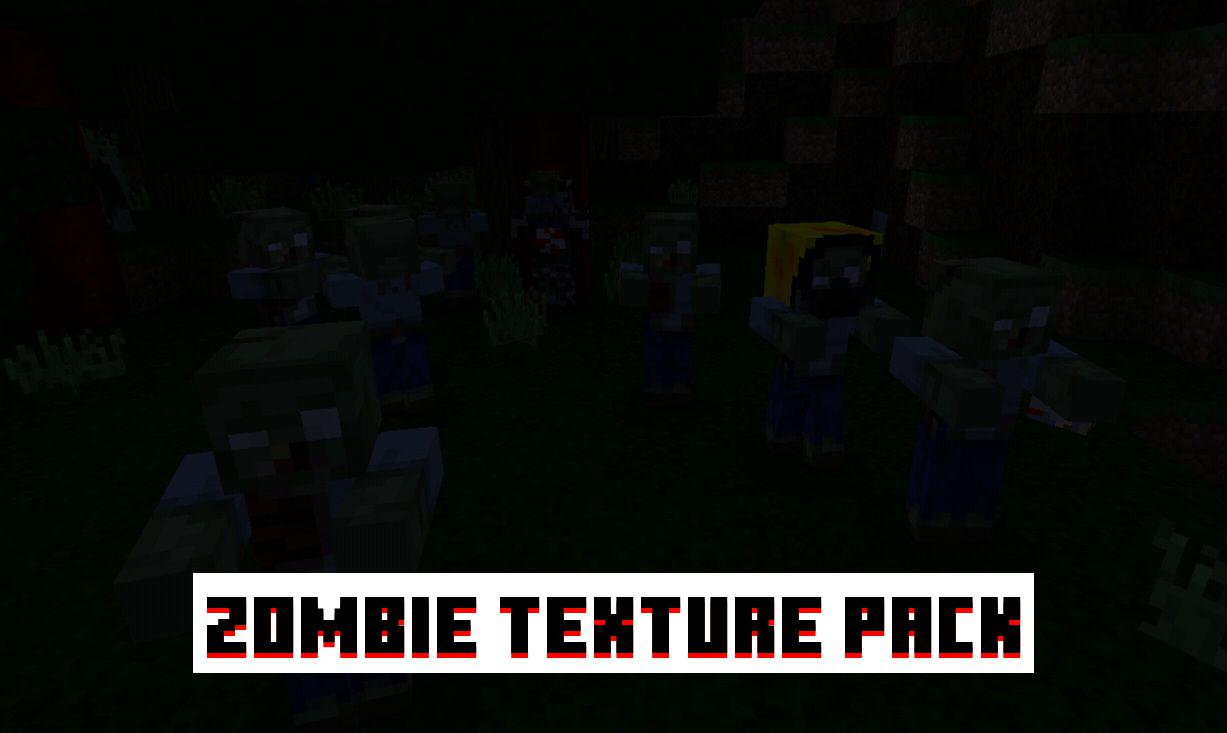 What is interesting in Zombie Texture Pack?

For all fans of horror adventures and horror films, the authors of Zombie Texture Pack have prepared an excellent addition. Now a large variety of these night monsters will appear in Minecraft PE, their appearance will become more detailed and interesting. 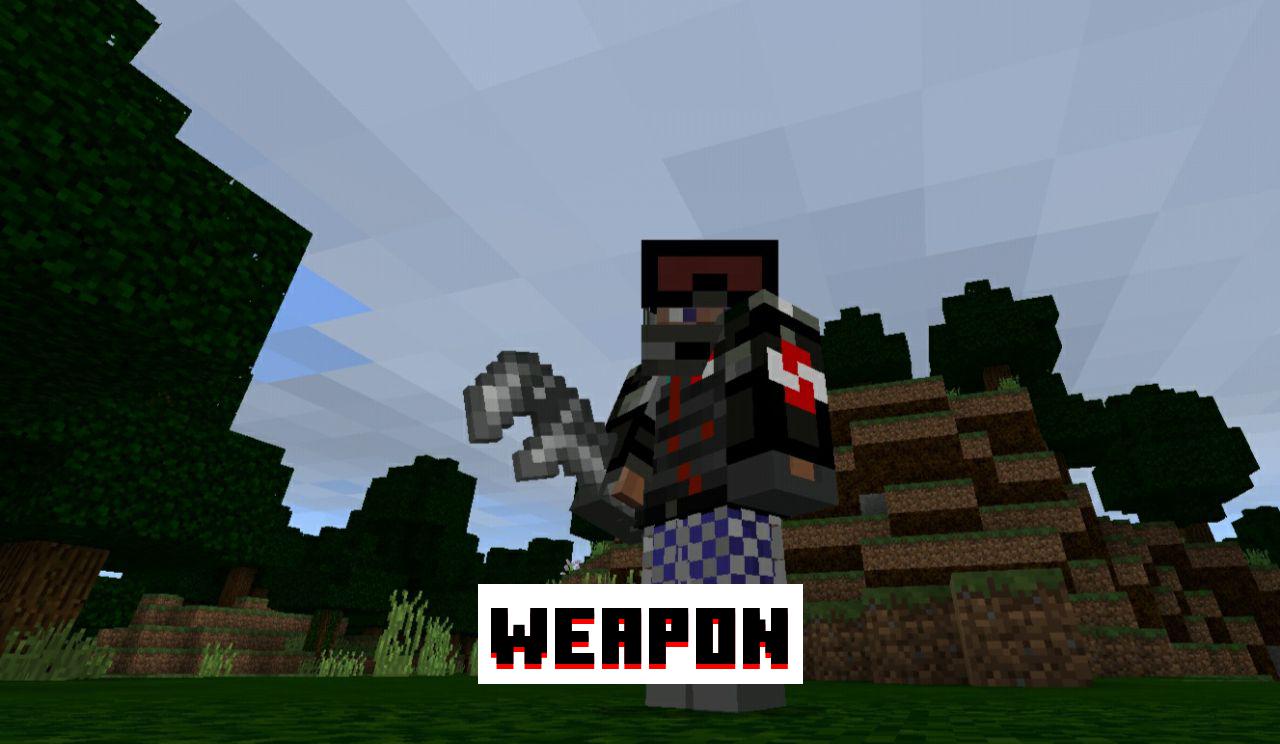 By the way, the entire space will change its colors. The atmosphere will become more depressing and scary. A large number of gray and brown shades will give the cubic world an apocalyptic look.

Players will have unusual weapons and even unique armor at their disposal.

Many films have been shot on the topic of the zombie apocalypse and various computer games have been created. The idea of survival in a world where terrifying monsters meet the heroes at every step has a large number of fans.

The authors of the Zombie Texture Pack decided to transfer this atmosphere to a cubic world and began by transforming the entire surrounding space. To match the general theme, gray and brown tones appeared in Minecraft PE, and the tree trunks turned blood-red. 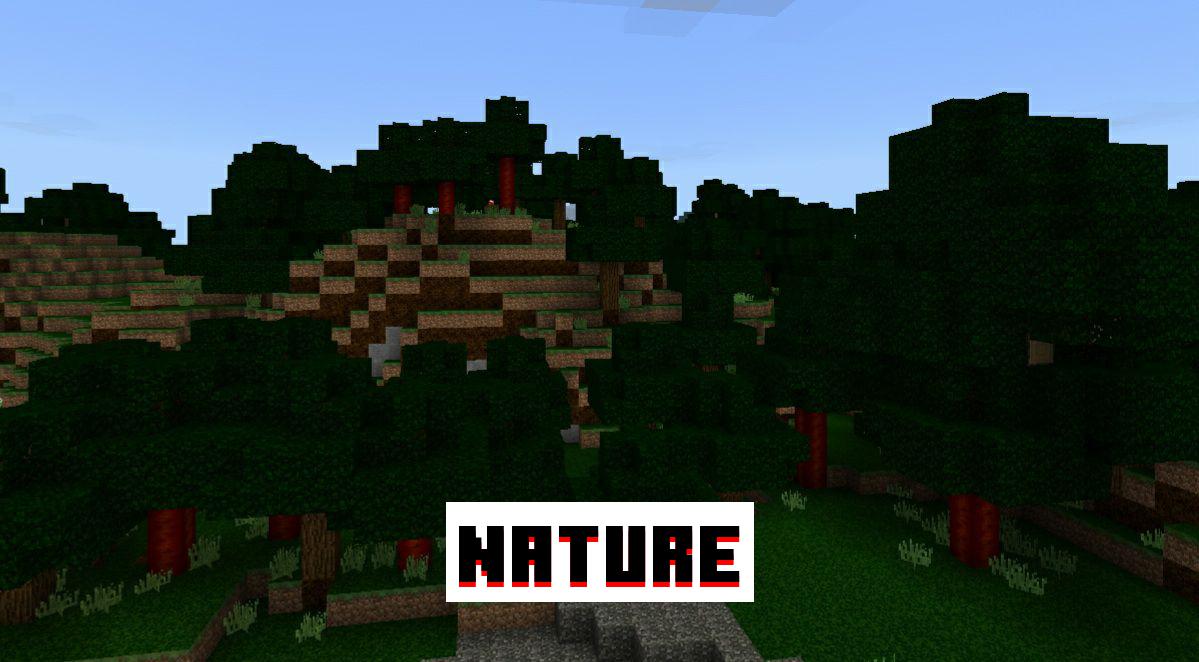 Also, a new type of armor and several weapon options will appear in the Inventory of the Creative Mode. It will be a huge wrench, a rifle, or a bat. Any of the items will come in handy when the invasion of terrifying creatures begins.

It is worth noting that they have become even more creepy and frightening. Detailed drawing of details made their image more complete. 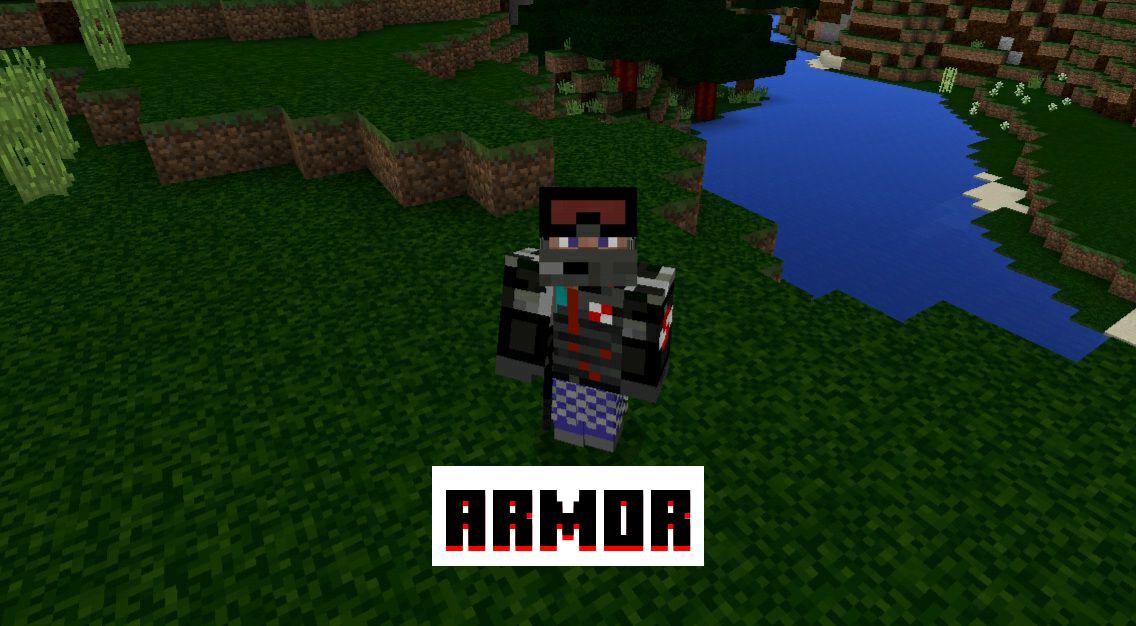 In this update for Zombie Texture Pack, the main attention of the author was focused on the appearance of these mobs. Now there will be fifty new varieties in Minecraft PE at once, some of which will have glowing eyes. 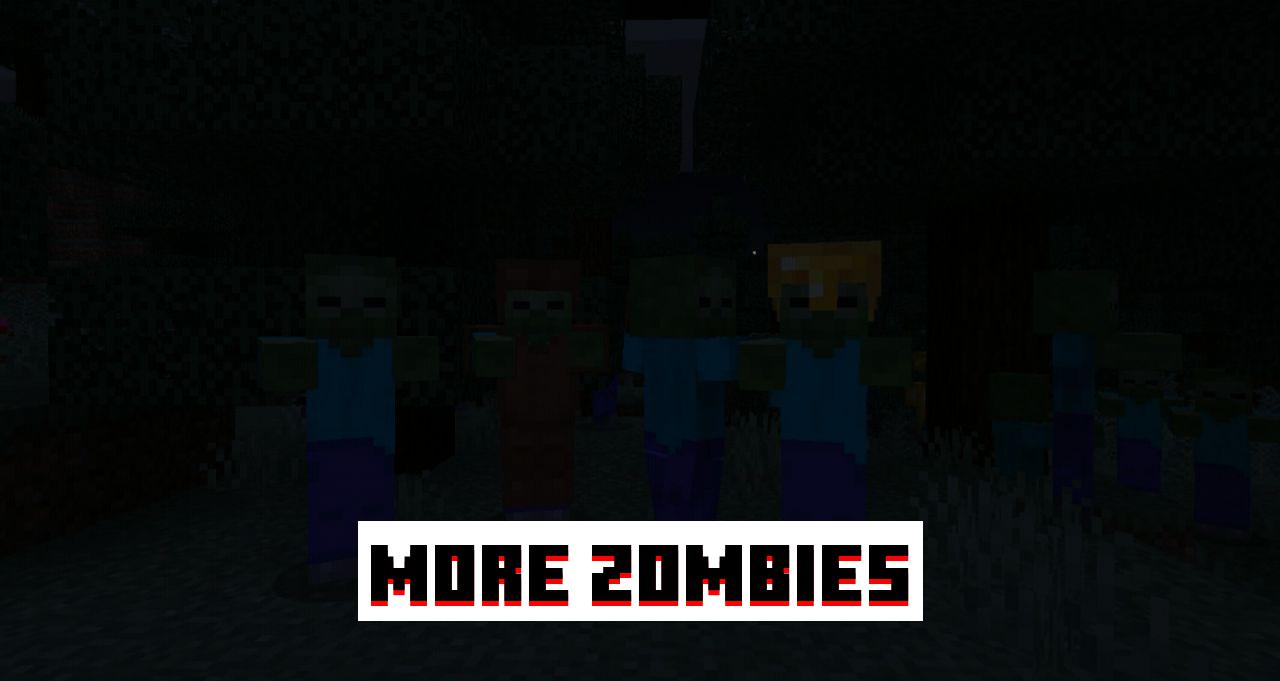 All this will make night survival even more scary and dangerous. 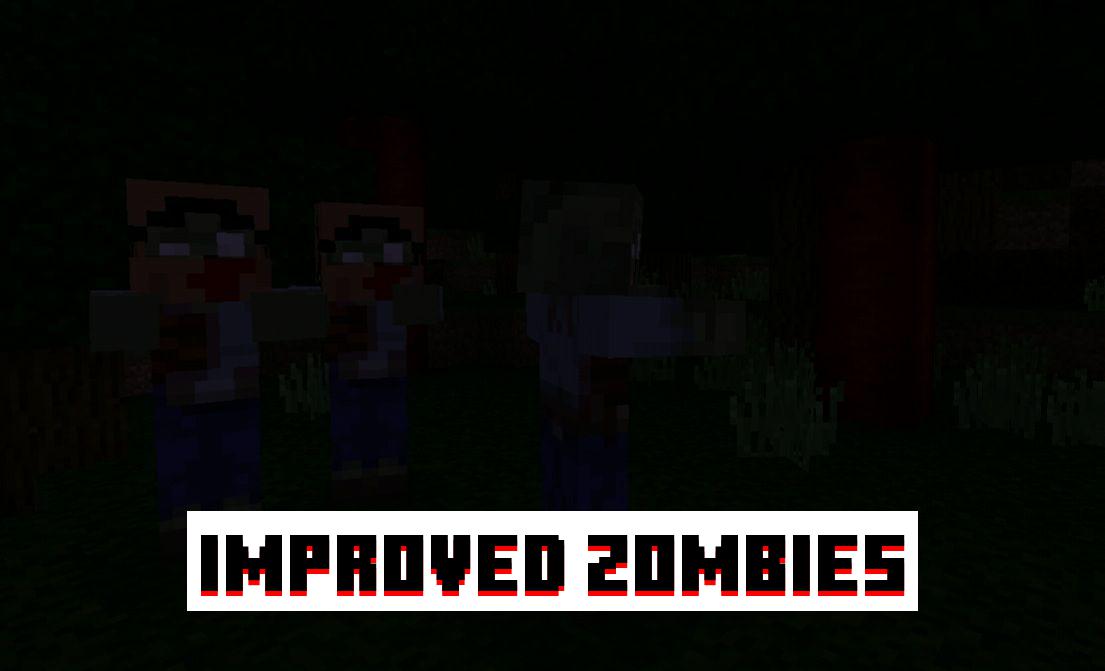