Download End Mod for Minecraft PE: explore new mechanisms and the updated nature of the Edge, populate the land with new mobs. 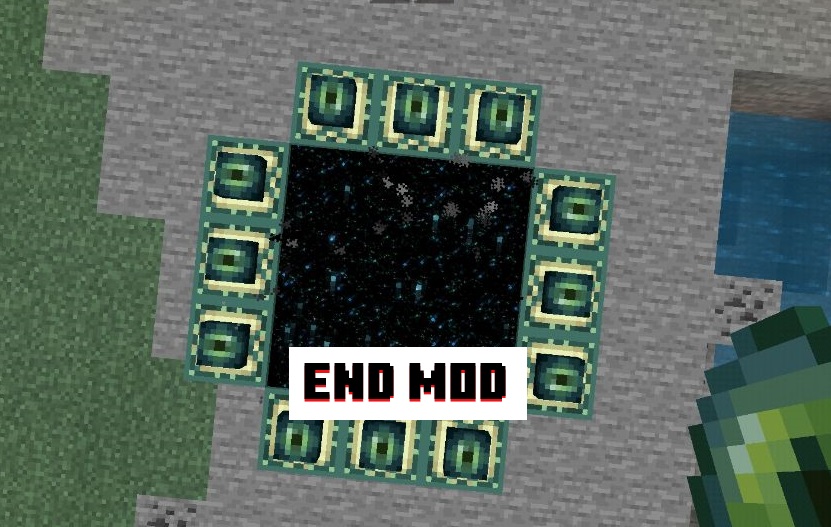 The End biome in Minecraft PE is a low-bounded island of End stone in the middle of the void with pillars of obsidian. The only wanderers of the End are the End Scales, the End dragon, and the Shalker. This collection of mods will open up more opportunities for the player and make the exploration of the dark lands exciting and thrilling. 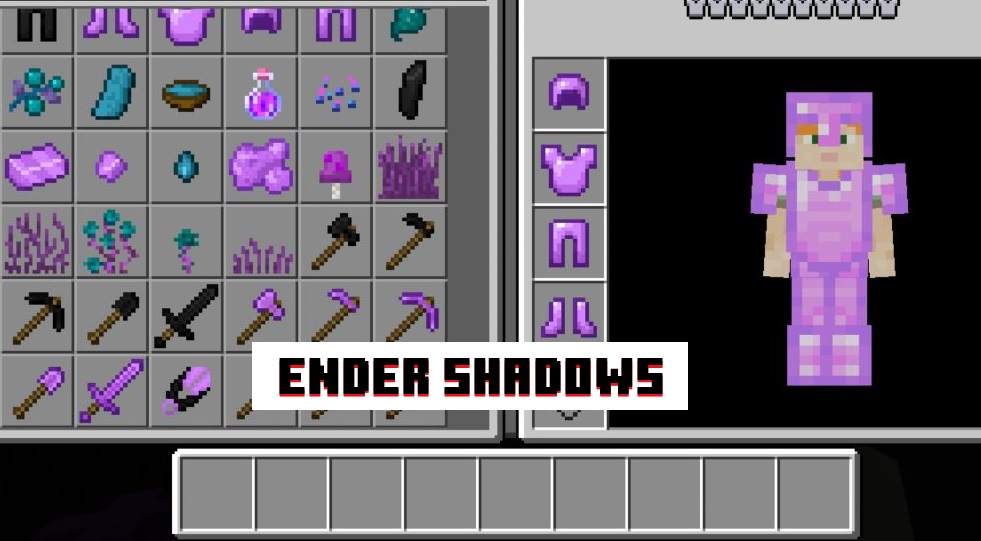 The addition includes a lot of new things: new weapons, tools, food and more. Minecraft PE player can meet a trader of the End who spawns in the End dimension, and the Shalkers and scales which are naturally spawning in the End.

The authors of the Ender Mobs addon decided to fill the world with new creatures because the world of the End seems too boring and incomplete. There are 9 mobs available, each based on a regular Upper World mob, but with darker textures. 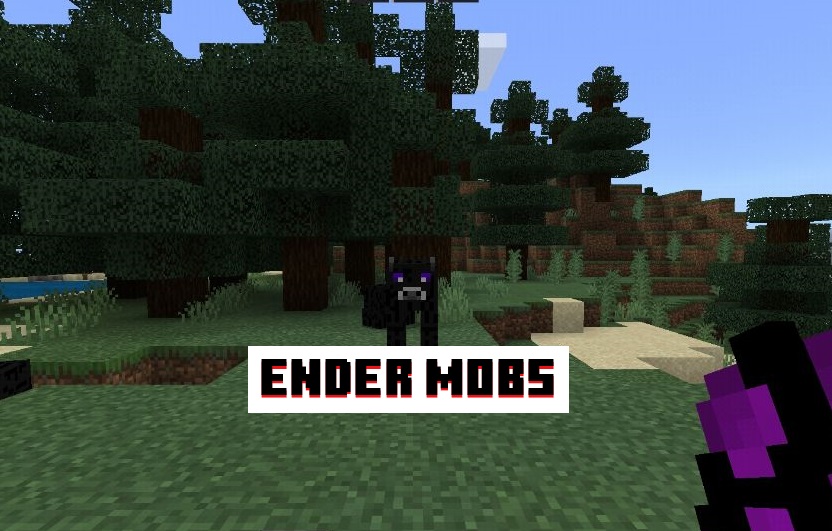 The behavior of the new creatures resembles Enderman. Now it’s easier to get pearls because there will be more mobs of the Edge, but it will be as difficult to fight with them as with Enderman.

Note: The player will receive the same loot as for the Enderman killing each mob.

With the Elingo’s End Update mod, the End in Minecraft has been completely updated and now it is not so empty. There is new ore, new food, trees, structures, and much more. 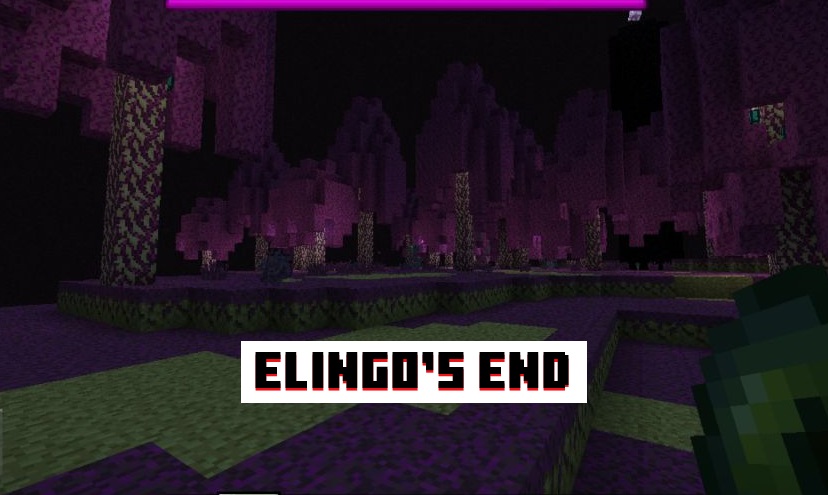 Elingo’s End Update mod adds new features: for example, enderite ore, new blocks, and even berry bushes. Equipment made of new materials will be even better than non-cerite elements. This is a great addon because the End always seems empty, but thanks to it, the dimension will get a lot of new structures and useful resources.