Download Zebra Shaders for Minecraft PE: a completely updated space, thanks to improved graphics and smooth transitions of color and shadow. 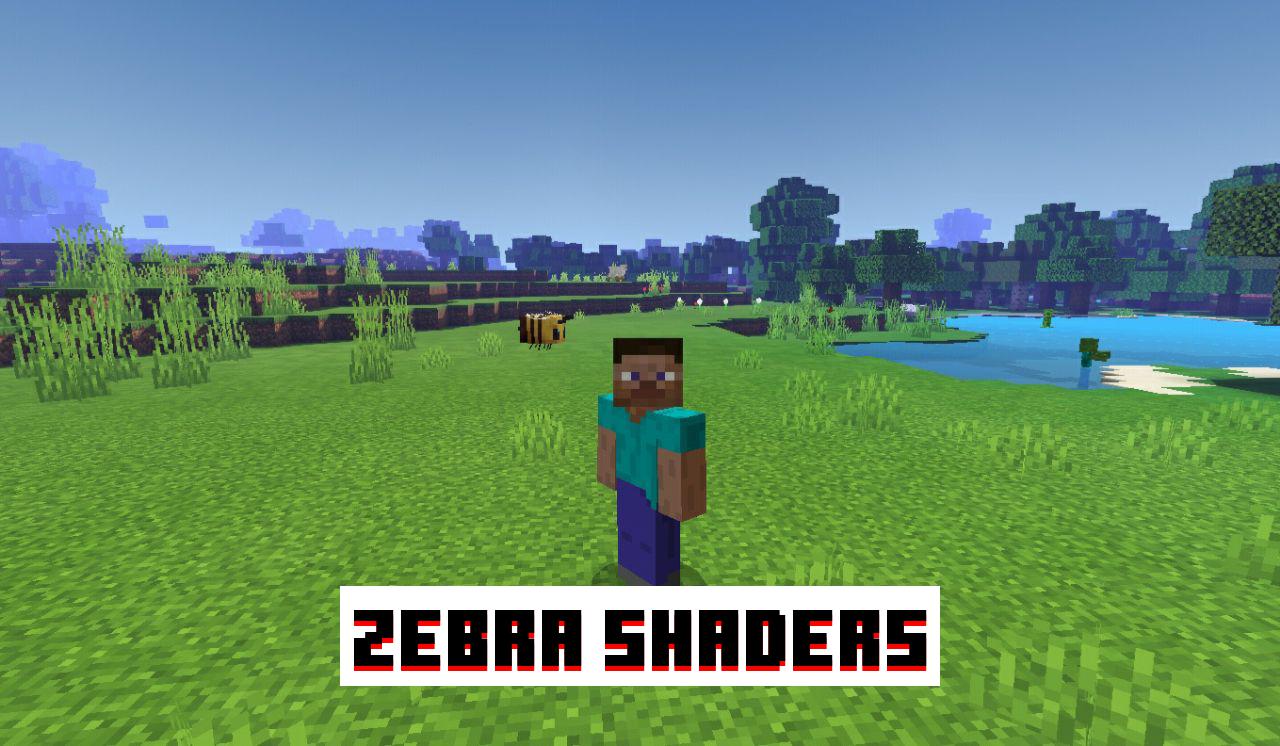 What is new in Zebra Shaders?

The developers are trying their best to improve the appearance of the cubic world and give it a new and more natural look. The authors of Zebra Shaders managed to do something that at first glance might seem impossible.

Taking into account the small costs of the device itself, they created such an update for Minecraft PE, which can completely change the entire space around the hero. Improved lighting, which will become softer, as well as animation of trees, will create a realistic atmosphere.

And the graphics in general can impress players with the elaboration of each element.

As soon as the player enters a new world, he will be able to notice that the trees have animation. Now the leaves are moving in time, which creates an incredibly realistic atmosphere in Minecraft PE from the first minutes. The authors of Zebra Shaders have created a beautiful space in which the sky has acquired beautiful colors and shades, and the lighting has become softer and richer. 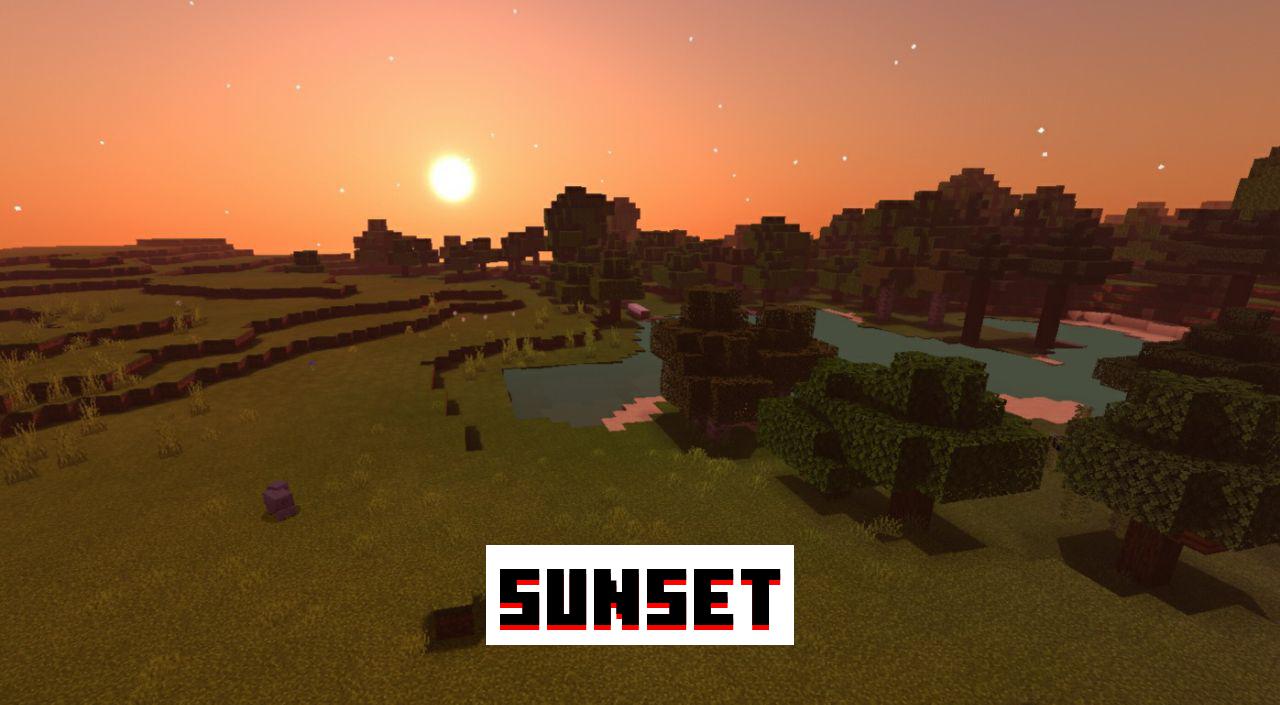 Smooth transitions create a very organic look of everything that surrounds the player. Improved shadows give the impression of a completely realistic picture. At night, the territory is illuminated by bright stars and the moon, and during the day the bright sun has acquired a rounded shape. 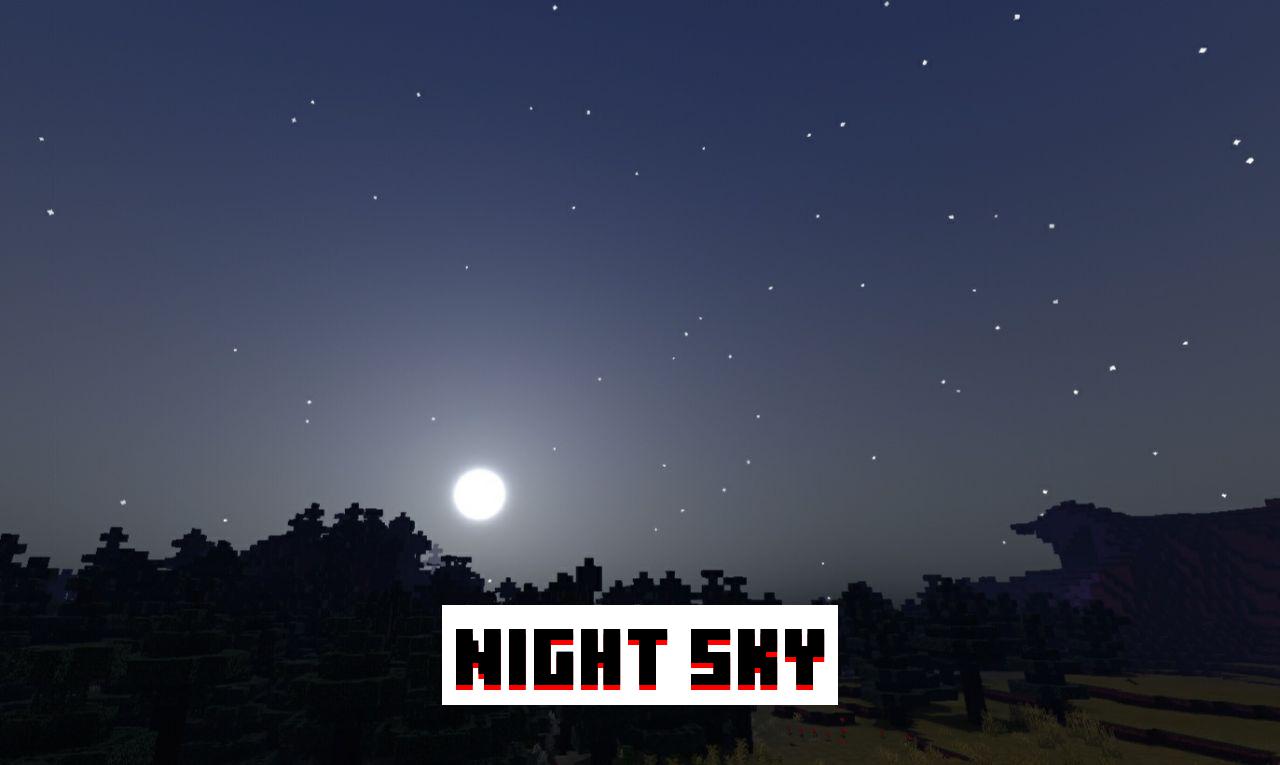 It is worth noting that all changes are optimized in such a way that they can work on any device. This will make the game process not only incredibly realistic but also as stable as possible.

Zebra Shaders allow you to take a fresh look at graphics in Minecraft PE. It will transform the entire surrounding space. This becomes possible thanks to the full elaboration of all transitions between light and shadows.

The lighting will delight the players with the softness and saturation of each element.