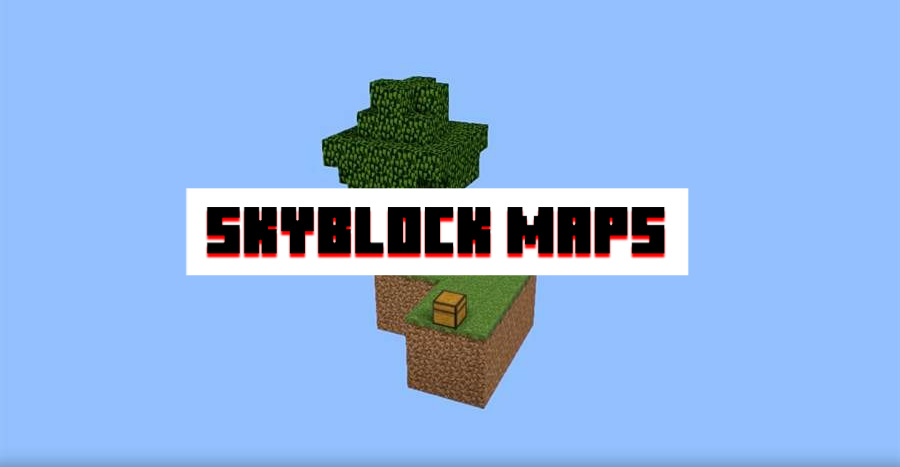 This minigame first appeared in 2011 after the official release of the game. The main difference between this expansion and the original game is the lack of resources. 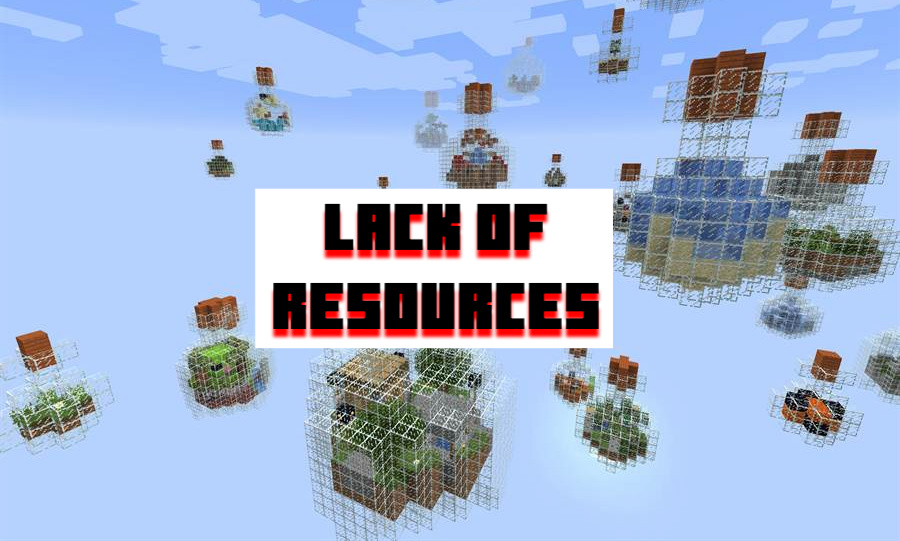 It turns out that players spawn on tiny floating islands. All they have is a chest with ice and a bucket of lava as well as a single tree. This is where you set off in MCPE.

Skyblock genre has been developing and evolving for almost ten years now. The Internet has seen hundreds of various styles and challenges built upon the base of the original Skyblock.

But the very first one had just a few features. This map is trying to represent it once more time. Oak, chest, a bunch of dirt blocks, and a half a dozen of small islands with cacti and sugarcane. 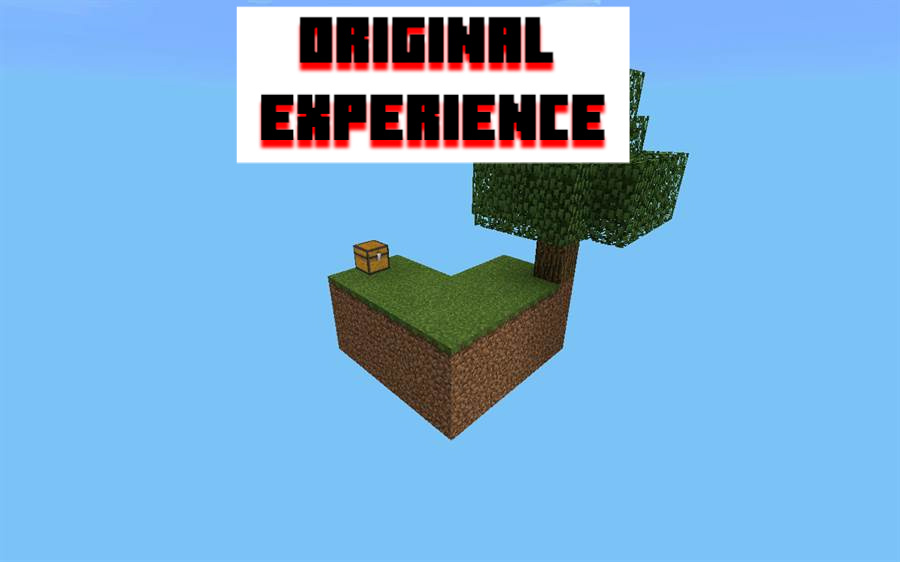 The creator attempts to bring back those feeling you and your friends once had. Hopefully, an ice block and a bucket of lava will be enough for you to construct something you’ve never built in your ordinary Minecraft PE world.

Nonetheless, this map is specially designed for those of you who want something new. As it’s evident from the title, this MCPE Skyblock map has a unique feature.

The first thing you do after punching the tree is to set up a cobblestone generator, which will provide you with infinite stone. This time is a bit different. 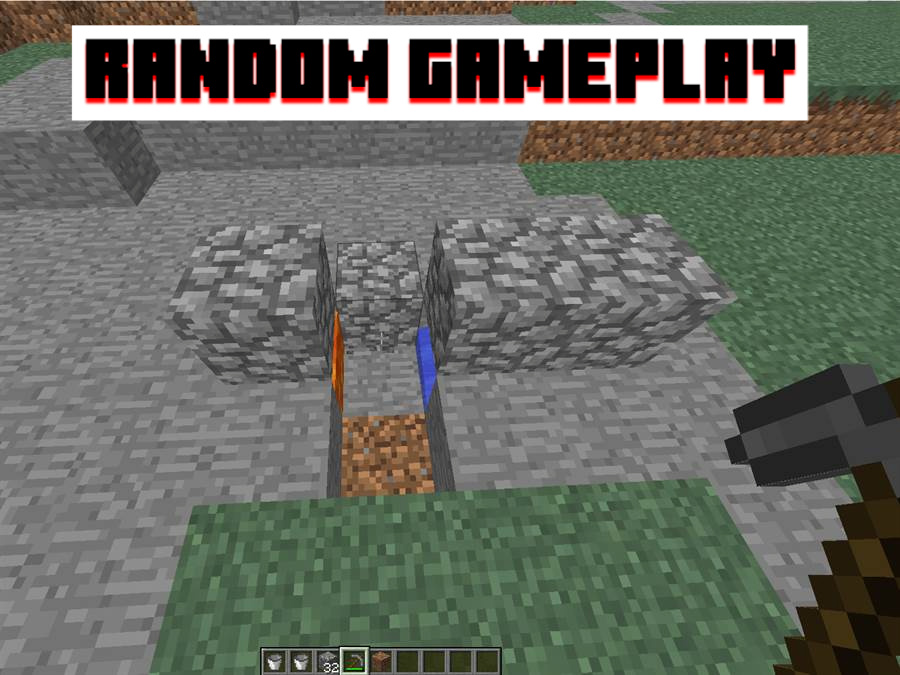 It turns out, every single time you break a cobblestone, you get something absolutely random. So, just use your wooden pickaxe to get diamonds, pork, wood, wool, and much more in Minecraft PE.

This map works almost the same way. But there are some distinctions. For example, you have only one block in the beginning — bedrock. After a while, you’ll receive a random thing you can use freely. 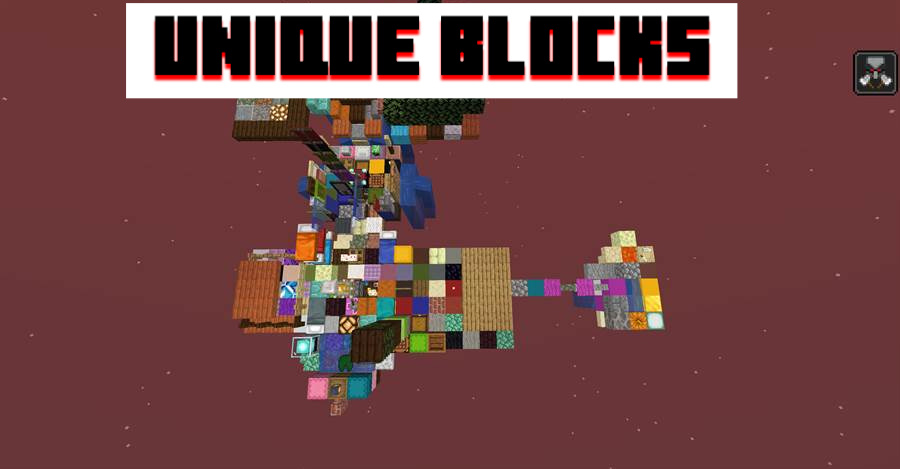 It’s totally up to you how do you use it. Good luck with this one since it’s entirely random. Only luck will help you out.