Download Artillery Mod for Minecraft PE: diversify your collection with powerful weapons and protect yourself from different hostile creatures, living in the cubic world. 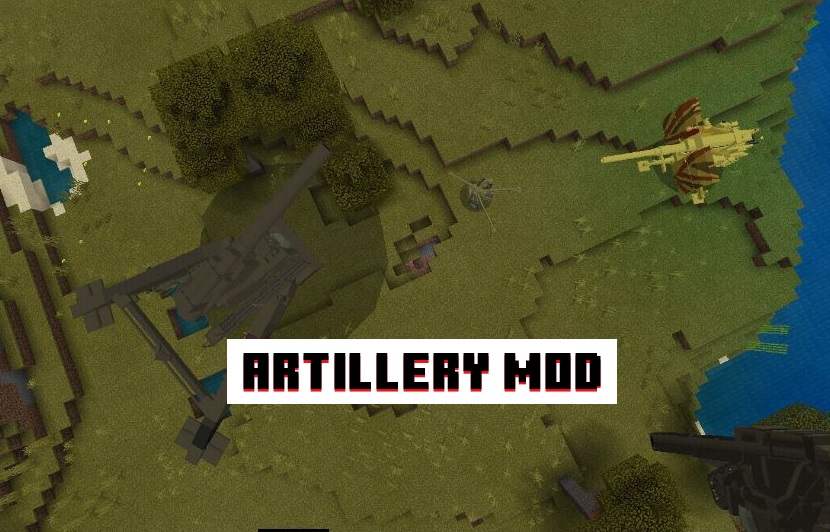 If you ever had thoughts about getting a more powerful weapon than a sword or a bow, or an arrow, then these Artillery mods are exactly what you need. Presented modifications allow the Minecraft player to use powerful guns in the great battle against enemies. All guns amaze with their realism and elaboration of details.

This mod introduces three types of guns for Minecraft PE users: the British 57 mm Cannon, the 8.8 cm Flak 41, and the 240 mm M1 howitzer called ‘Black Dragon’. These guns can destroy the enemy not only on the ground but also in the sky. The power of firepower can even defeat a huge tank. 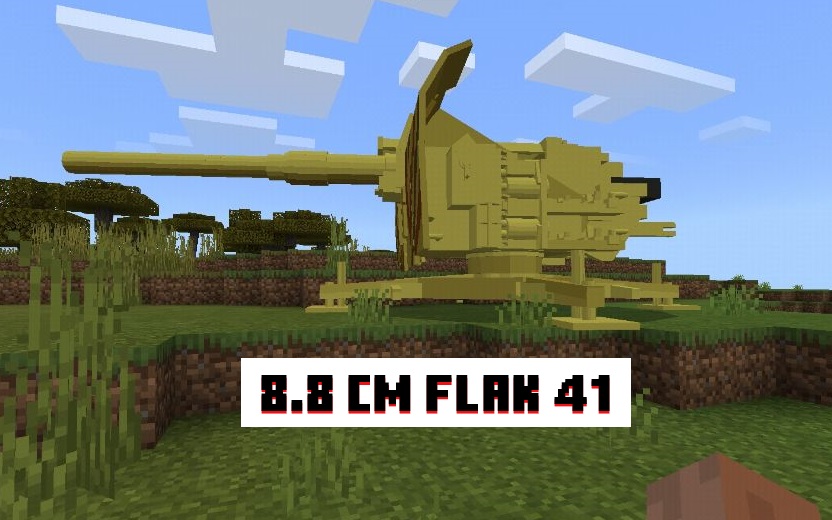 The Artillery mod is ideal for large-scale battles in Minecraft because artillery weapons hit the target from a very long distance. Each of the guns has serious firepower and can deal even with a solid tank. 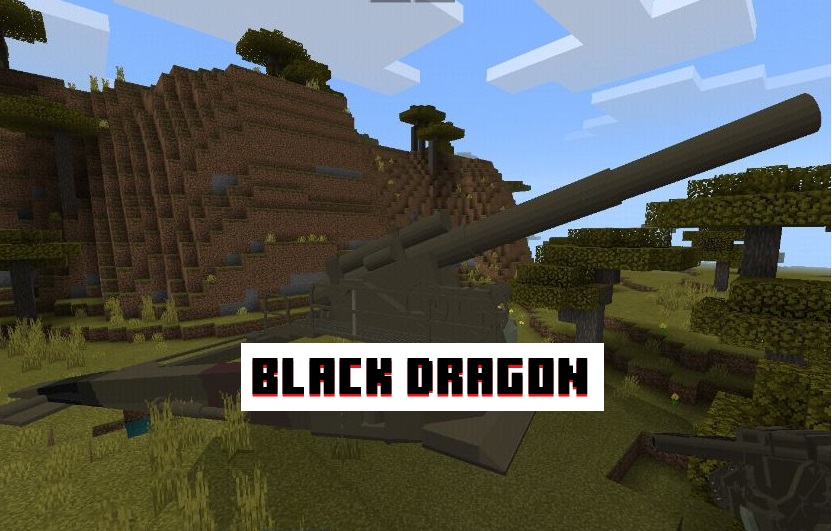 In the Artillery mod, the Minecraft PE player gets not only guns but also shells for them. To rotate artillery equipment, Steve should sit on it. First, he needs to load the weapon. Each gun received its own shells. To shoot, the player needs a lighter. 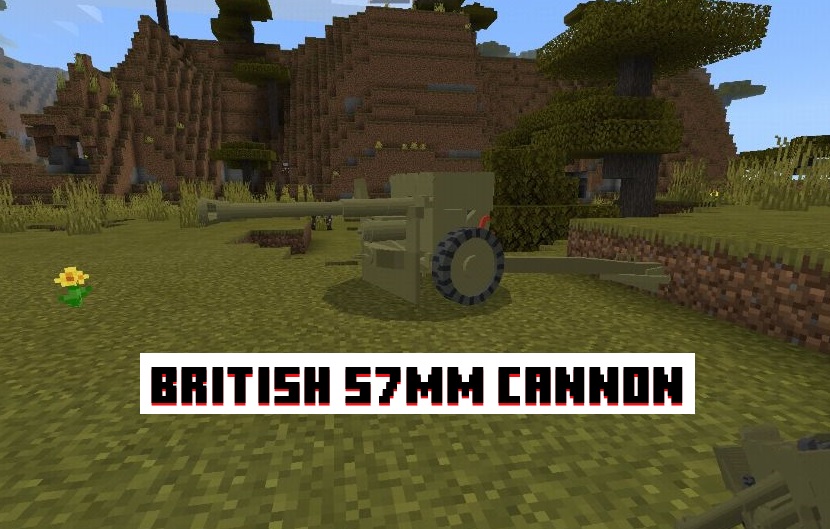 Note: A Minecraft user can get all the elements using the /function babytage command.

This addon presents two new installations using which the player can destroy anything in his path. One of them, a huge Typhon Heavy Cannon, is super powerful, so a Minecraft PE player needs to have enough iron in his stock to craft it. 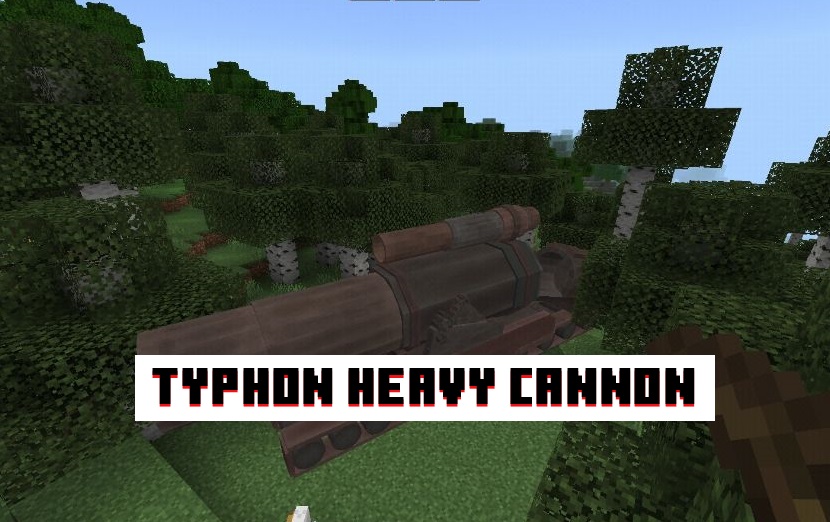 To start shooting, the Minecraft user also needs a lighter and ammunition. He has to put a cartridge into the installation, set it on fire, and start shooting.