Download best Mods for Minecraft 1.18.0 and 1.18: improve your game whenever you want! 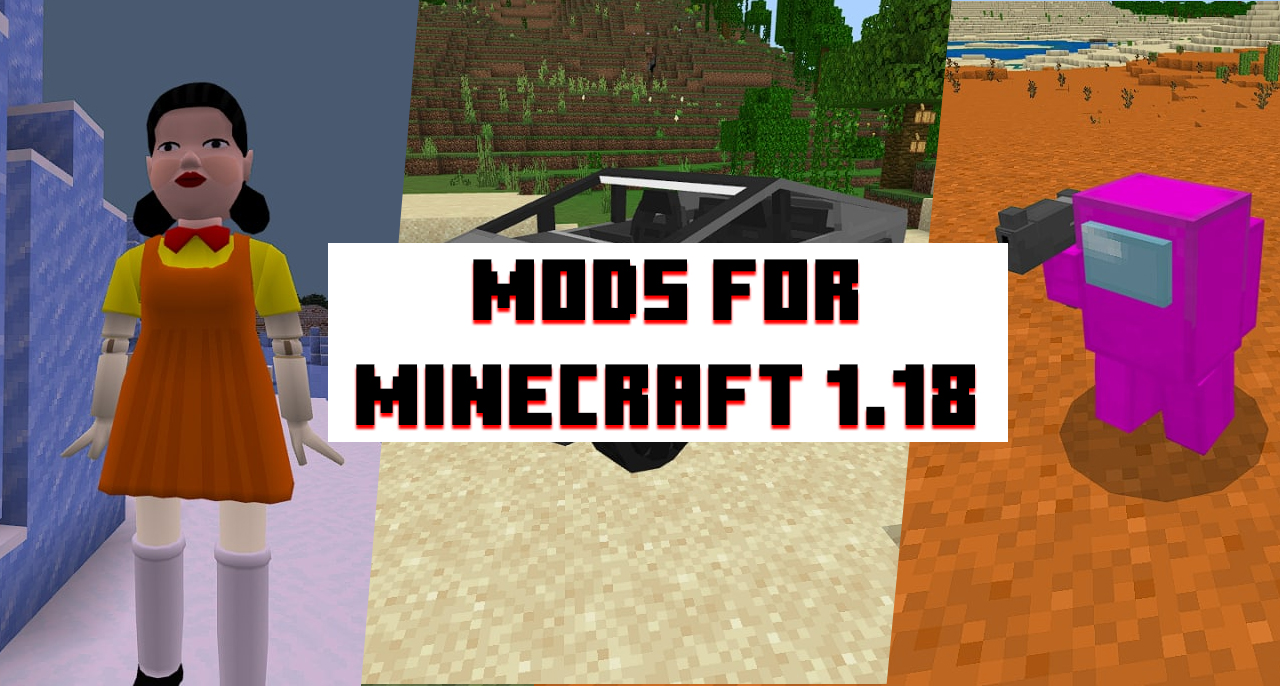 Often, playing games in Minecraft PE may lack some new blocks or unusual things. In such cases, players install various modifications that expand the functionality of the game. Here you can find the most interesting and best mods for Minecraft 1.18.0 and 1.18.

During survival in Minecraft PE 1.18.0 and 1.18, the user has to travel a lot. It takes a lot of time. In order to shorten this time, a vehicle can be used. The best solution would be the CyberTruck mod. 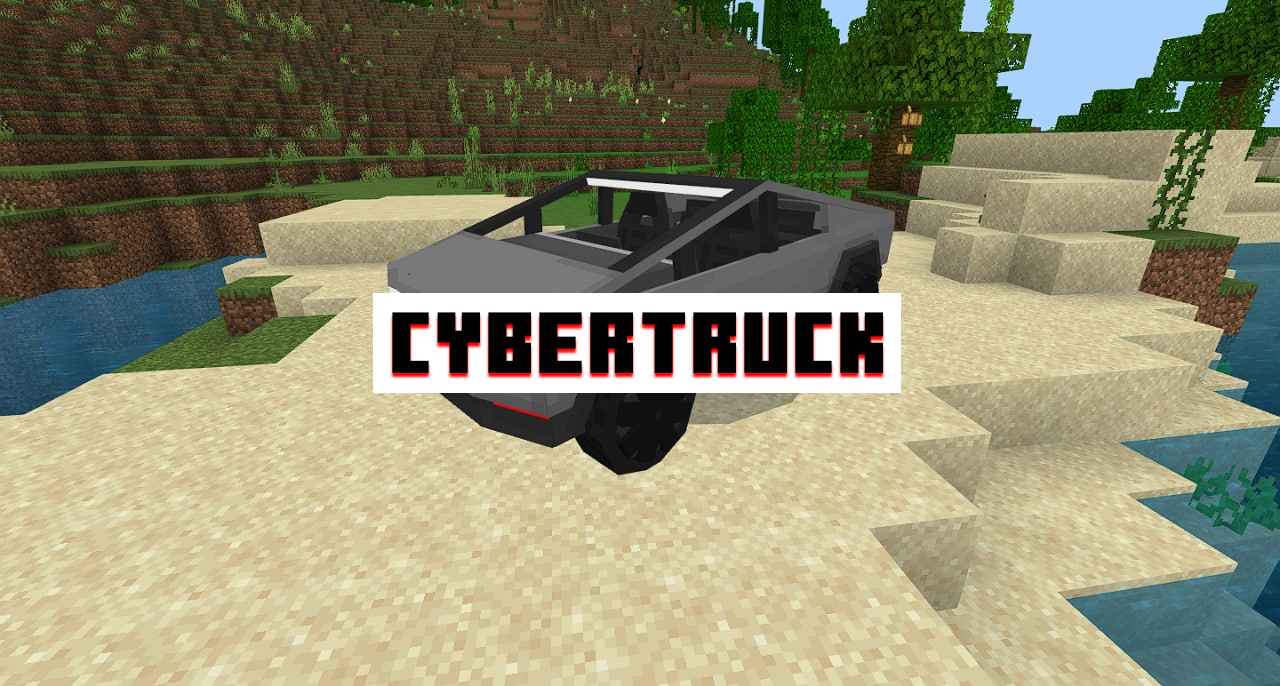 This car has an animation of use. When turning, the steering wheel will turn. There is also a working speedometer that is visible when playing in the first person. To get a car, you must use the Creative inventory.

Recently, the Squid Game series began to gain popularity on the Internet very quickly. Skillful authors in Minecraft 1.18.0 and 1.18 began to create mods that add characters from this series to the game. 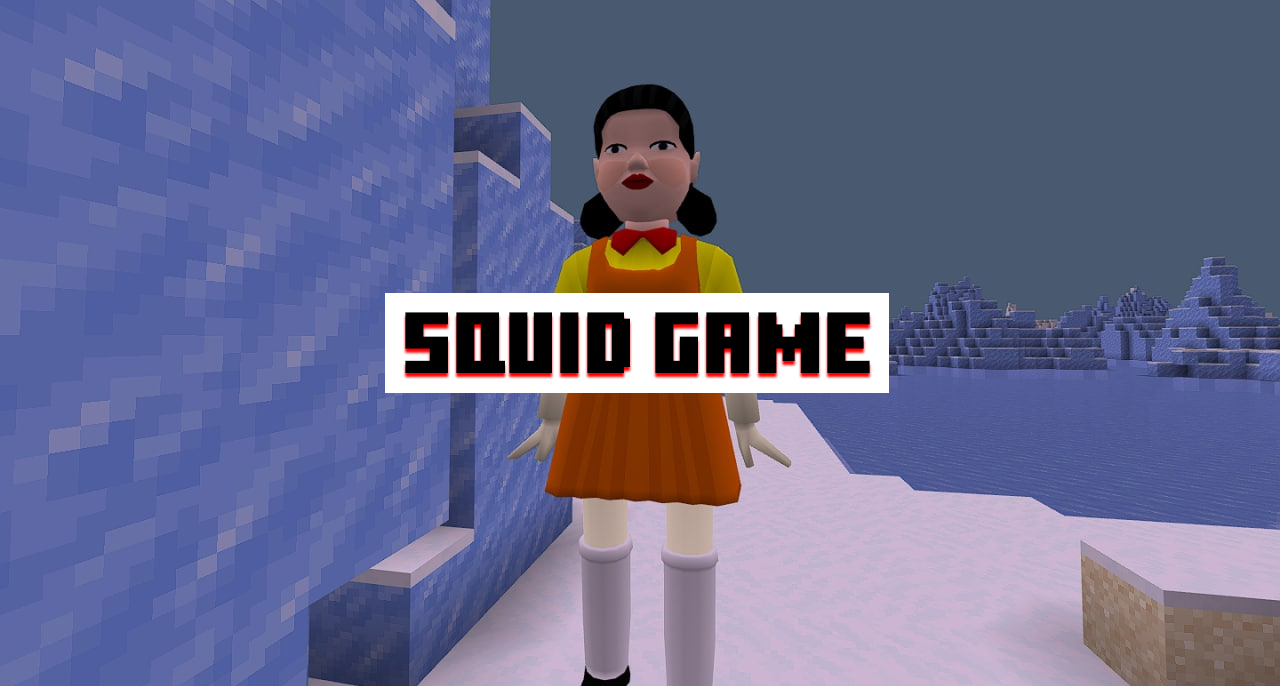 Now you can interact with them right in the cube world.

As you know, Minecraft PE 1.18.0 and 1.18 has a large number of different hostile creatures. The player has to fight with them constantly. A great solution would be to use a firearm. For example, a machine gun. With the help of such a weapon, the user will be able to kill all his opponents very quickly. There are also melee weapons: knives, clubs, and more. They will be helpful if the enemy mob gets too close.

The mobile game Among Us is spaceship gameplay. There are crew members here as well as traitors. The crew members need to track down the traitors and kick them out of the ship before killing everyone. 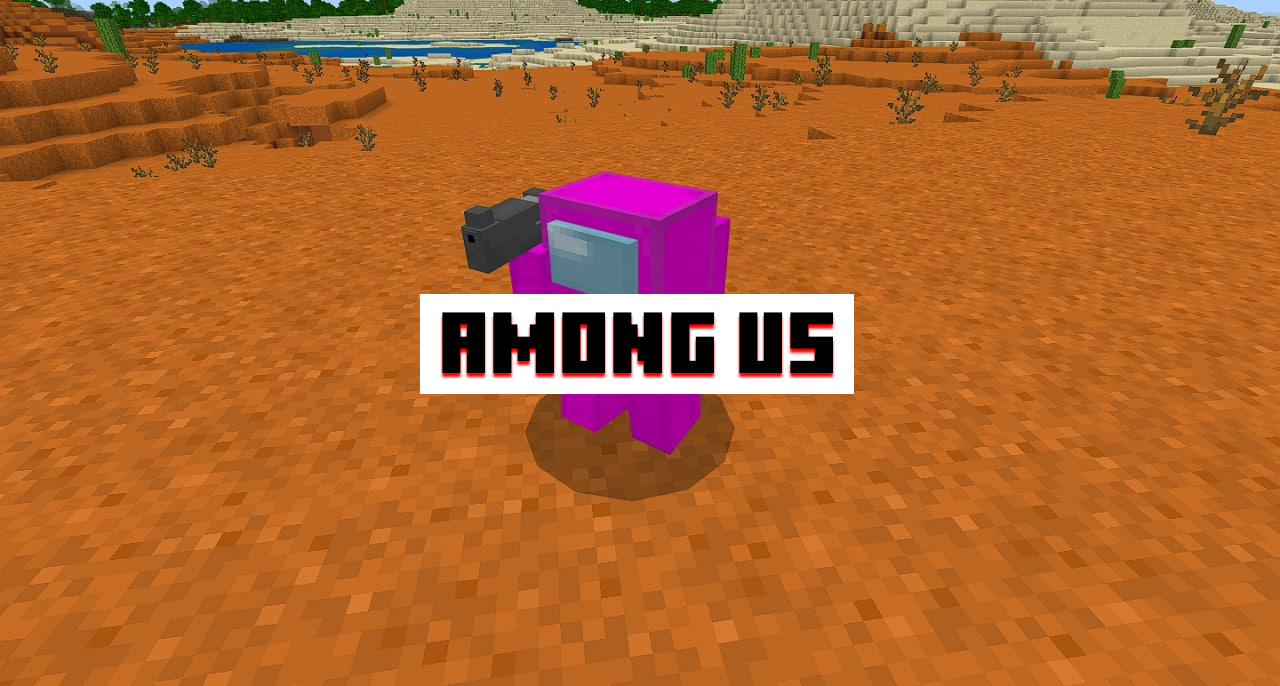 With the help of the Among Us mod, you can play this game directly in Minecraft 1.18.0 and 1.18. There are a large number of different mobs here. Spawn eggs can be found in the Creative inventory.