Download Minecraft PE 1.19.10 Wild Update: explore the mangrove biome and use all its features, as well as appreciate the new viewer mode. 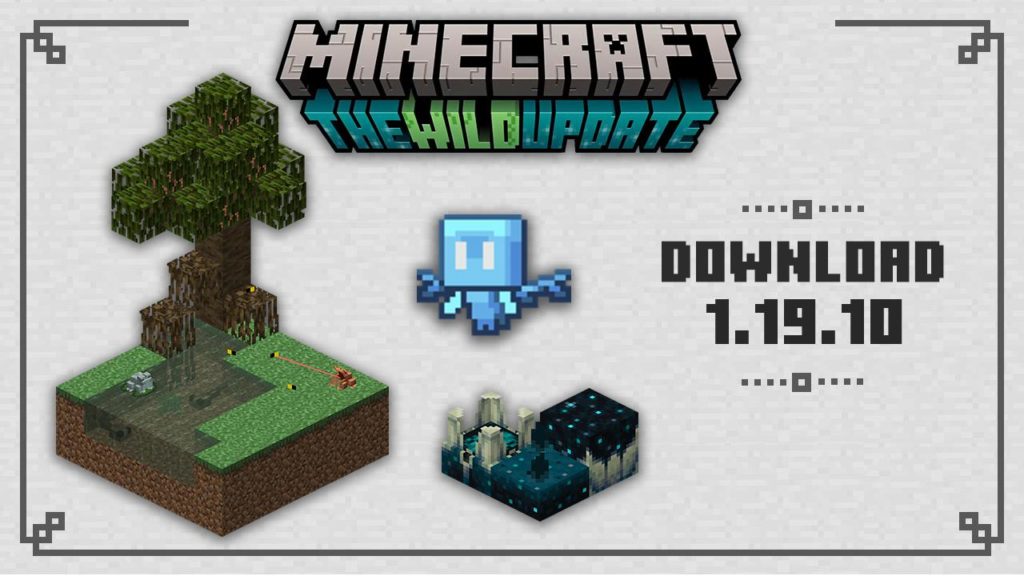 The developers of Mojang Studios continue to expand the capabilities of the spectator mode. In Minecraft PE 1.19.10, players will be able to place blocks even where an observer is at that moment.

This will completely create the effect of invisibility and in no way affect the gameplay.

It is impossible to imagine a cubic world without its unique creatures and animals. The creators pay great attention to the interaction of players with them.

This time in Minecraft 1.19.10, it became possible to avoid Piglins attacks. To do this, it is enough for the hero to put on golden armor.

This creepy creature always appears suddenly, because it lives underground and finds its victims by sounds. Its animation in Minecraft PE 1.19.10 is as close as possible to the Java version. 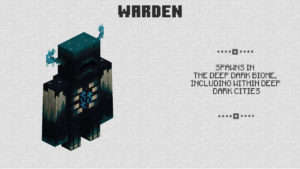 Another amazing creature is Allay, he will always come to the aid of the players. This little mob can collect items similar to the ones the player gave him earlier. 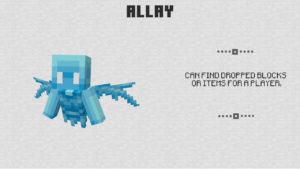 This amazing block creates other similar objects around itself. In Minecraft 1.19.10, he has an amazing opportunity, he flourishes when a mob with no experience dies next to him. 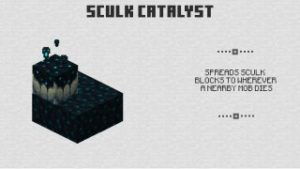 In Minecraft PE 1.19.10, the possibilities of detecting players through the Sculk Shrieker have been expanded. Now even if the hero is riding skeleton horses or pigs, he will be detected. 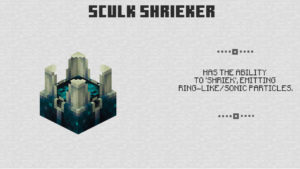 The most mysterious and interesting biome in Minecraft 1.19.10 attracts players with new features. Mangroves will not hinder the growth of trees. 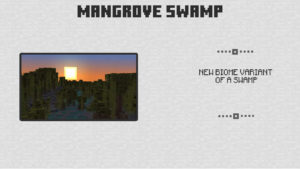 The roots of local plants can be placed sideways, and their sprouts will not change their color.

To move through the swamps and at the same time have all the necessary items, a boat with a chest is best suited. 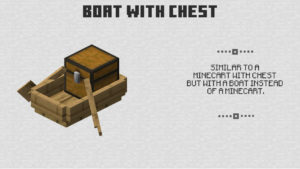