Download Herobrine Mod for Minecraft PE: discover a new creature that will frighten everyone, get God’s sword to fight him. 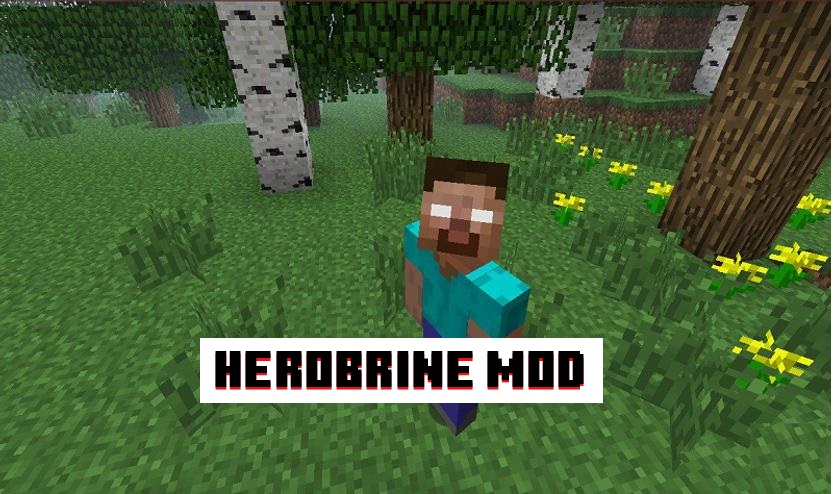 There are many different theories about who Herobrine is. Some consider him the deceased brother of Notch, who somehow appeared t in the game in an incomprehensible way. Others think it’s an unspecified bug. At the moment, the existence of Herobrine is not proven, although some claim to have seen it. It is a classic skin of Steve, whose eyes are completely white. 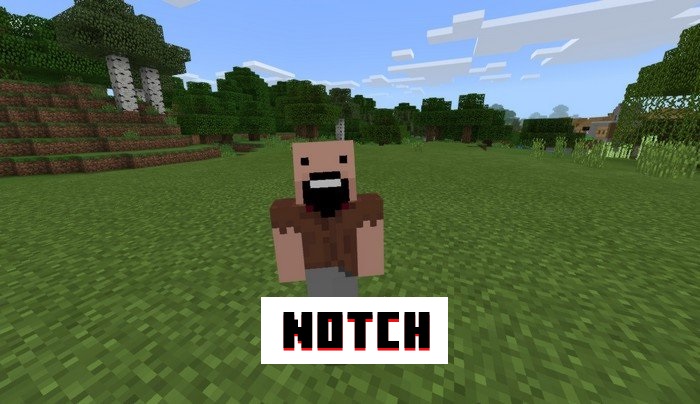 Using the mod starts with the /herobrine command. It is after her that the player will have 5 spawn eggs in his inventory. Each species has its own unique ability. There are four Herobrines are available in the Pocket Edition: herobrine 2.0, b-brin, fiery, and laser. The fifth one Notch is the creator of Minecraft PE. In terms of his strength, he is not inferior to the edge dragon at all.

Herobrine mod for Minecraft is suitable for those who really like exciting battles. Players have not only to arrange PvP, but also survive. To call Herobrine, a Minecraft PE user should build a golem spawn structure. To do this he needs to swap iron and a pumpkin to a soul block and a hero block. 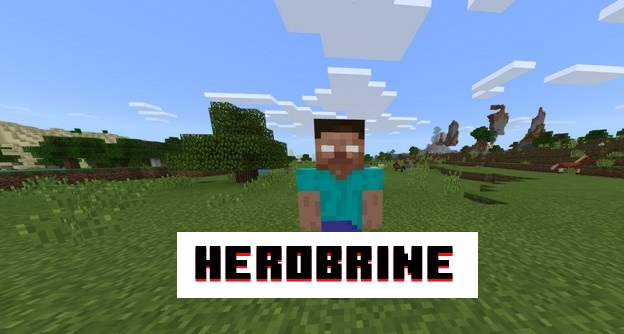 Note: If there is no wish to deal with this, just register the command /summon iron_golem.

The appearance of a Herobrine creature causes a huge explosion. Immediately, the long-awaited battle begins. The attacks of the white-eyed creature start in the fireballs city where an army of skeletal desiccators will come to help him.

This Herobrine mod is the latest one. A Minecraft player can clone it, throw fireballs and deal damage equals to 9999999 units. In this version, a hellish biome and trees with no leaves appear. And with the new weapon, the God’s Sword, Steve will win the battle against Herobrine.