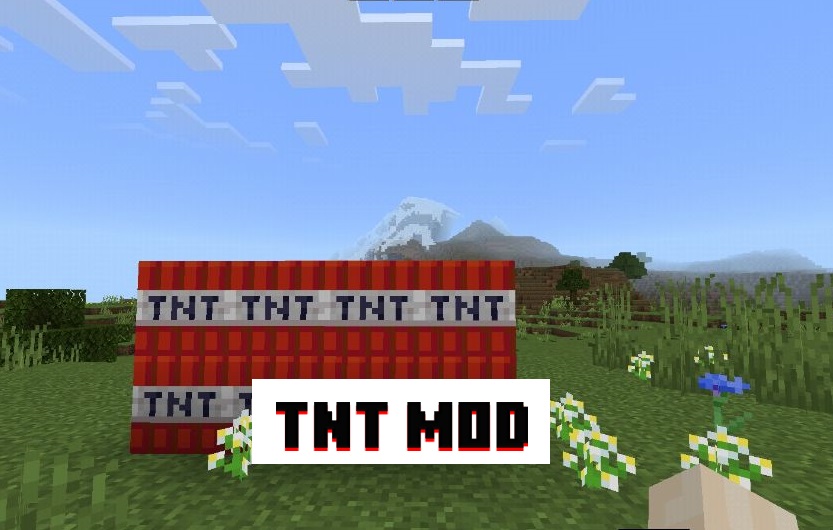 In Minecraft PE, players will be able to activate one of the most dangerous weapons in the world – nuclear explosives. TNT blocks are very dangerous because they can easily cause cataclysms in cubic spaces. Stickers on the blocks serve as a good guide. These brands make it clear what kind of weapon dynamite belongs to.

This mod introduces 7 varieties of dynamite into Minecraft. The player will be able to try ordinary dynamite, as well as a hydrogen bomb. The texture of the bombs has no differences from the real one. Note: Blocks will leave entire craters after their destruction.
There are two types of dynamite in this mod: safe and dangerous. The first one is used to clear the territory in Minecraft PE. The second one is very dangerous because it completely changes the map.

This mod adds about 10 varieties of dynamite in Minecraft PE. They all differ in the strength of the shock wave. The corresponding marking is on each dynamite. If the power is 5, it says X5, and there is 500, then X500. 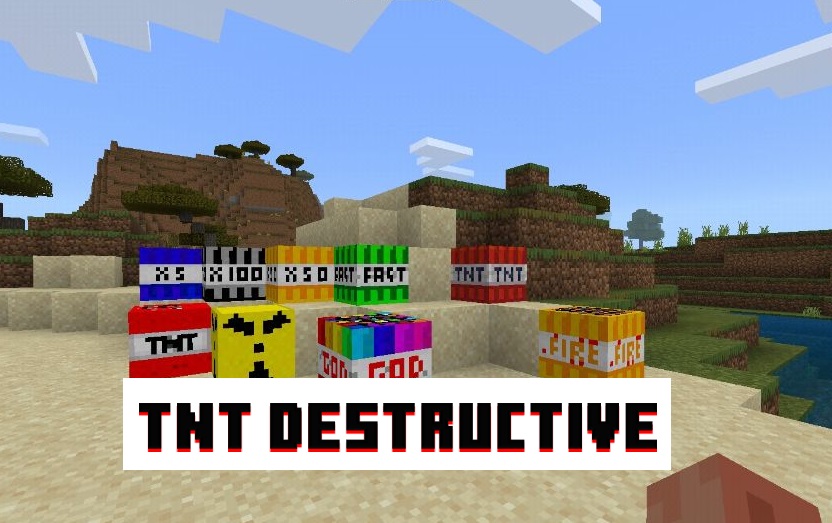 The mod is ideal for removing the upper blocks in Minecraft. The set also includes a nuclear bomb and a special kind of dynamite that the player can use to mine ore.
Note: Before the explosion, Steve definitely needs to move to the maximum safe distance. After all, the shock wave is so strong that it can cause irreparable harm to health.

This mod leaves all the features of dynamite known to the Minecraft PE player. The main secret of this mod is that dynamite blocks can look as ordinary ones. This means that any enemy can be defeated by smart traps. 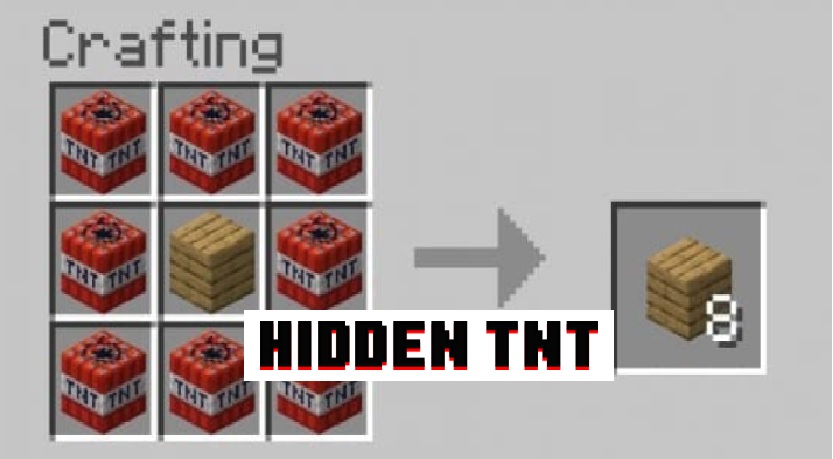 To create such a block, a Minecraft user needs to add a board: birch, oak, spruce, acacia, or jungle. Dynamite is activated and explodes as soon as the player steps on the block.