Download maps for Minecraft PE 1.18.0 and 1.18 and spend time with your friends with pleasure! 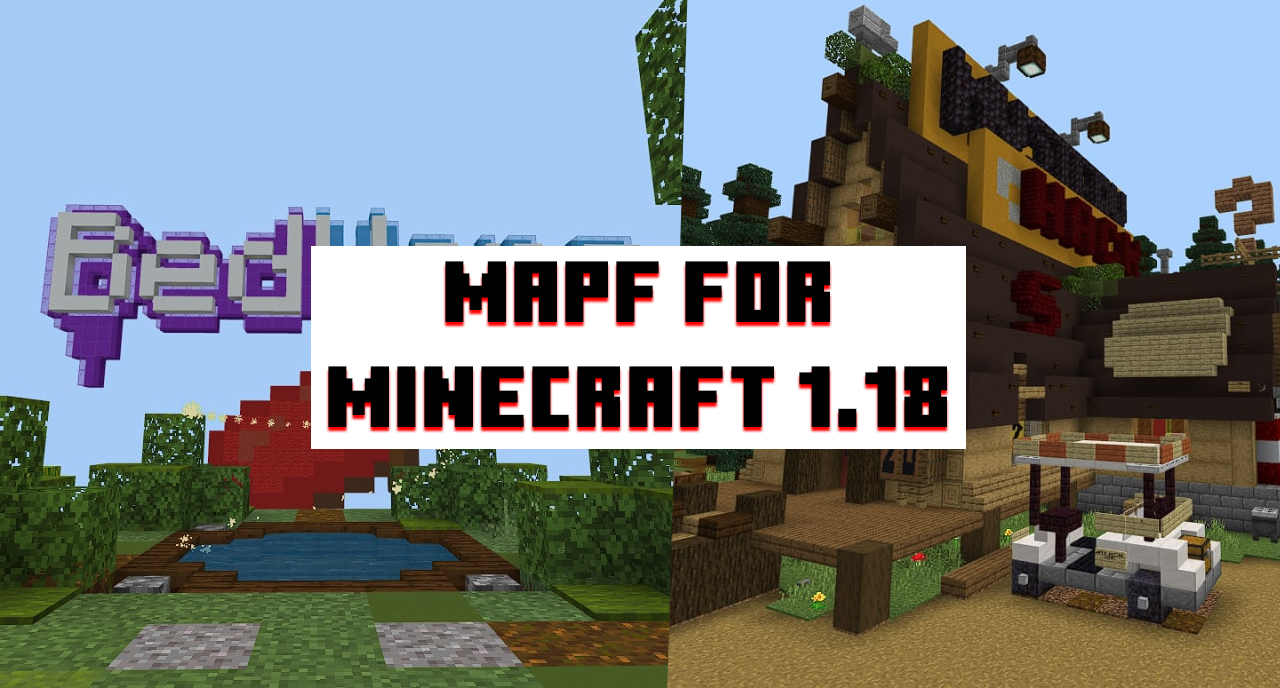 In the cube world, the player’s possibilities are limited only by his imagination. He can do almost anything. But if the user does not want to build various structures himself, he can always install ready-made maps.

On this map, first of all, it is worth noting the gym. The author of the map approached the implementation of this location with a creative approach. There is also a small backstory of how the player ended up in prison in Minecraft PE 1.18.0 and 1.18. 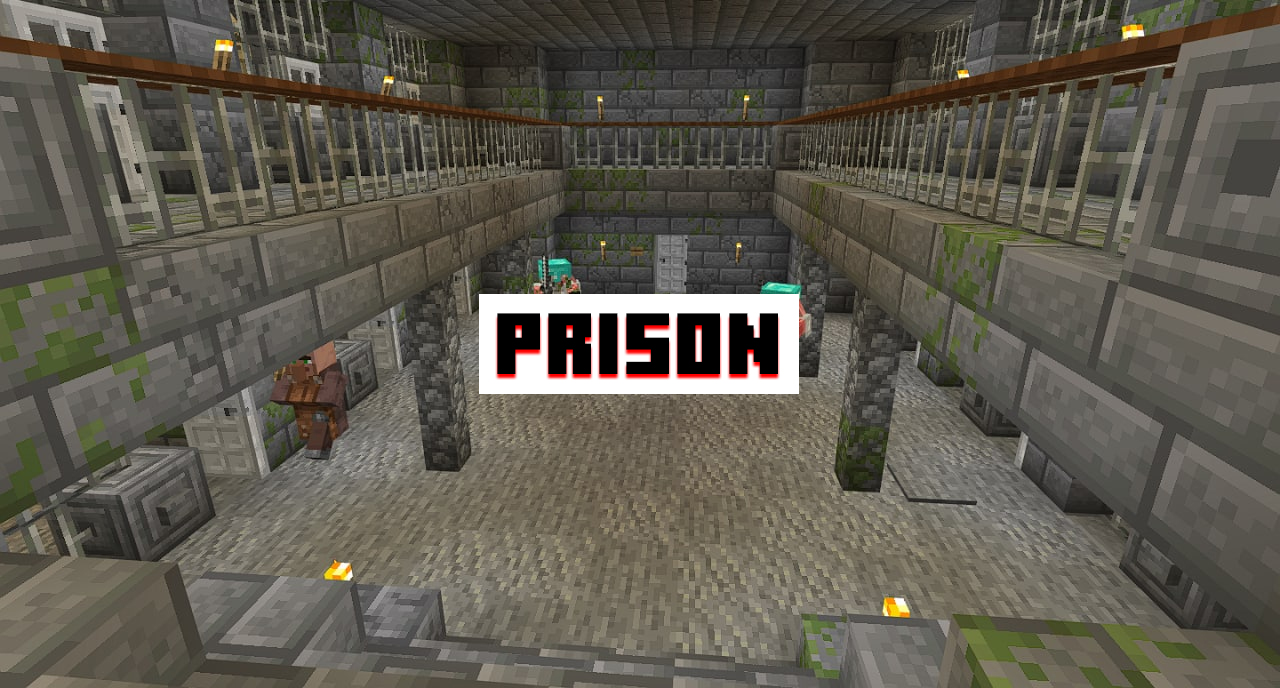 The plot says that the player was a robber and tried to rob the national bank. But something went wrong, after which he was arrested. It is necessary to be extremely careful, as the chests with the essential things are hidden quite well.

The game on this map is automated. The user will appear in a beautiful lobby in Minecraft 1.18, where all the information necessary for the game will be. In addition, there is a hotbar on the map with all the information about the teams: whether the teams have a bed and the number of players. 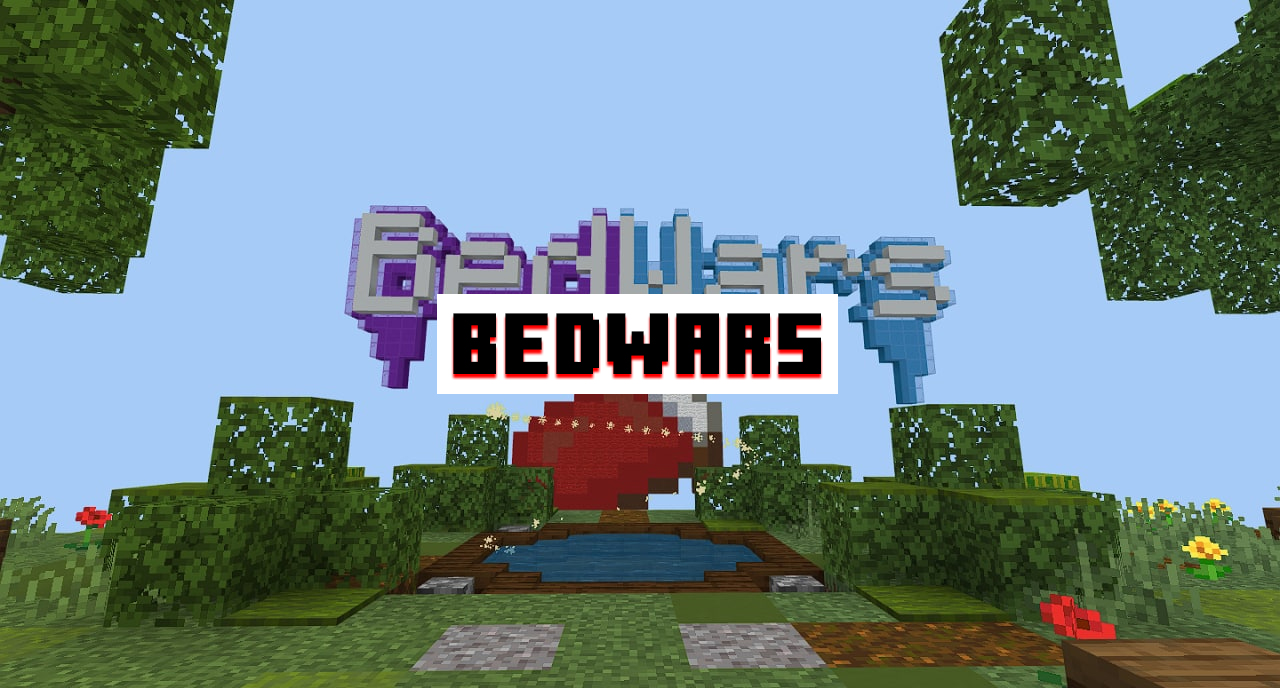 Separately, it is worth noting the presence of protection against mode change, which excludes possible fraud during the game.

One of the most famous CS: GO maps are Dust 2 in Minecraft 1.18.0 and 1.18. Here, unlike other locations, you can choose not only the team but also the game mode. Selecting a game mode in a CS: GO map for Minecraft PE There are two modes in total: deathmatch and bomb defuse. In the first case, you need to destroy the entire enemy team. 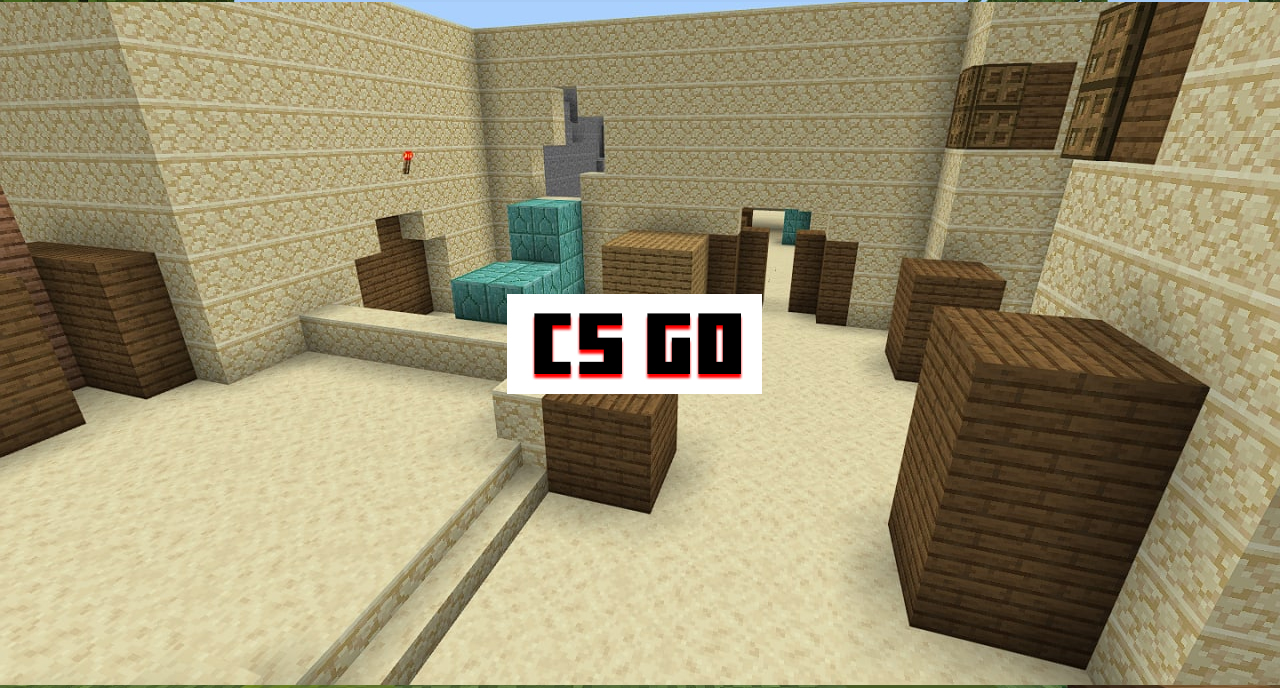 And in the case of the bomb, it is necessary to prevent the terrorists from detonating the bomb (redstone block). The photo above shows point A for planting the bomb. And in the photo below, you can see point B for mining. By the way, you can only break (defuse) a redstone block (bomb) with a wooden pickaxe.

Many people watched the famous cartoon Gravity Falls in childhood. 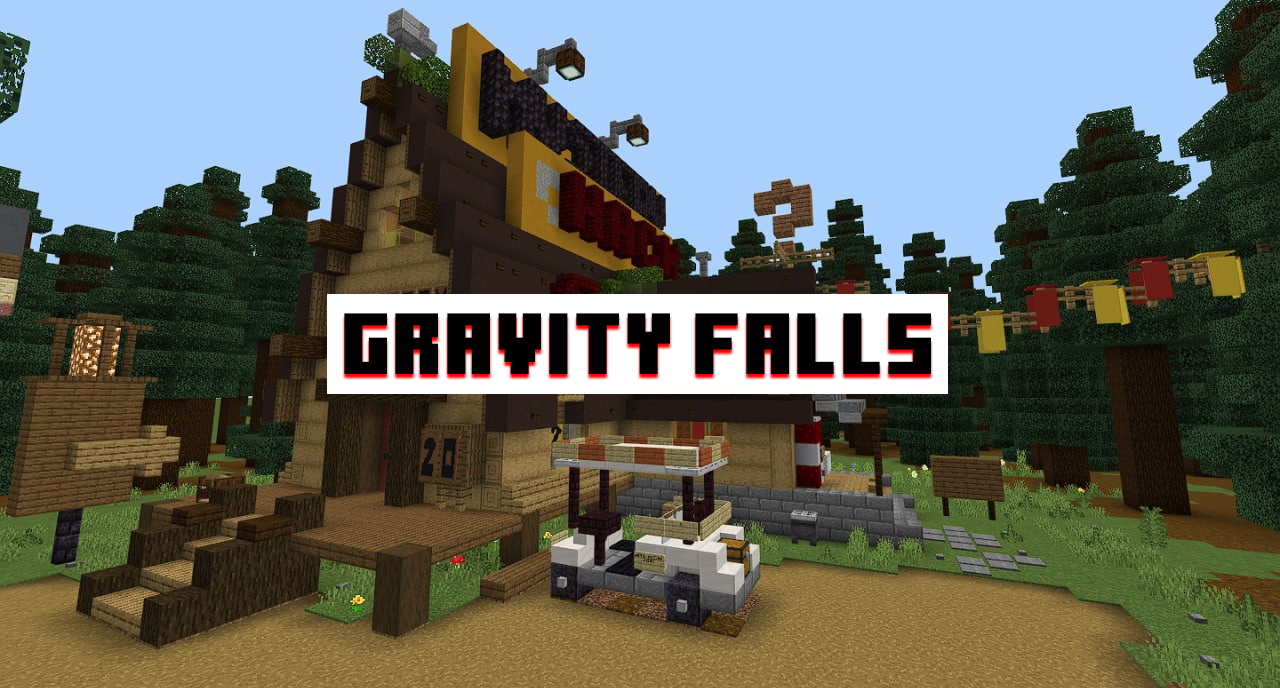 Players in Minecraft PE 1.18.0 and 1.18 have a unique opportunity to look with their own eyes at one of the main buildings – Mystery Shack.