Download Survival Island Maps for Minecraft PE: survive in extreme conditions of endless horror and try to find other survivors on these forgotten lands. 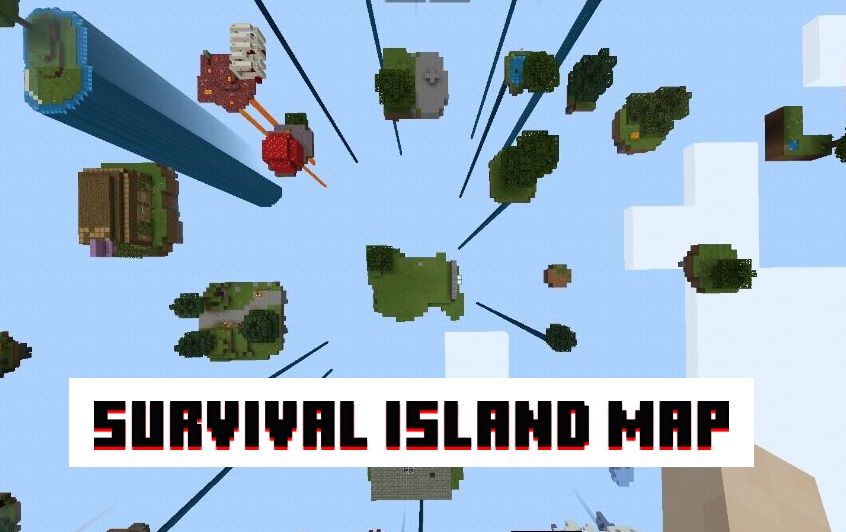 As every player knows, the world in Minecraft PE is so huge that it can be considered infinite. The player can travel around the open world for a long time and find various structures. But over time, constant movement takes away interest in the game. In this case, Survival Island maps are the best solution.

According to the plot of the map, the player traveled on a liner around the Minecraft PE world. But the ship, unfortunately, suffered a disaster and crashed into the island. The player was the only survivor of this shipwreck. Now he needs to survive on a small island. 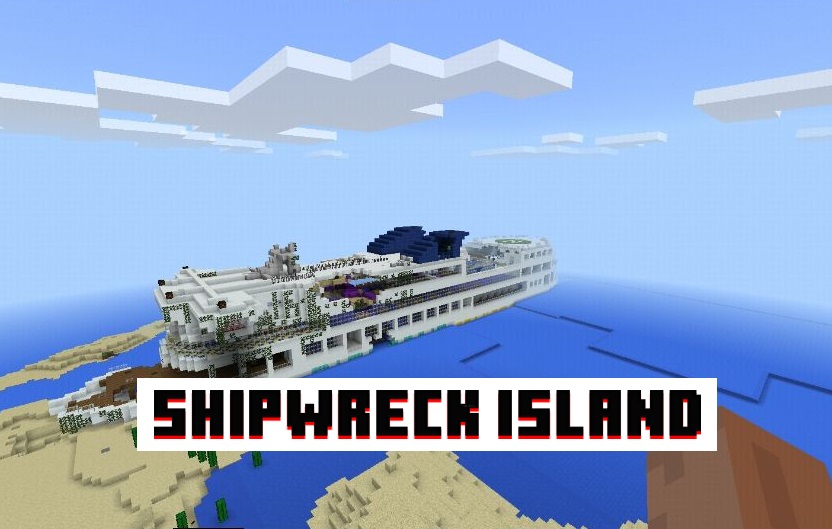 Note: The ship has many valuable resources for survival.

Since a terrible cataclysm has occurred in the world, the map to the island of death in Minecraft PE looks appropriate.In Minecraft, players need to keep an eye on neighborhood changes. He never knows what obstacles are hidden in the way. 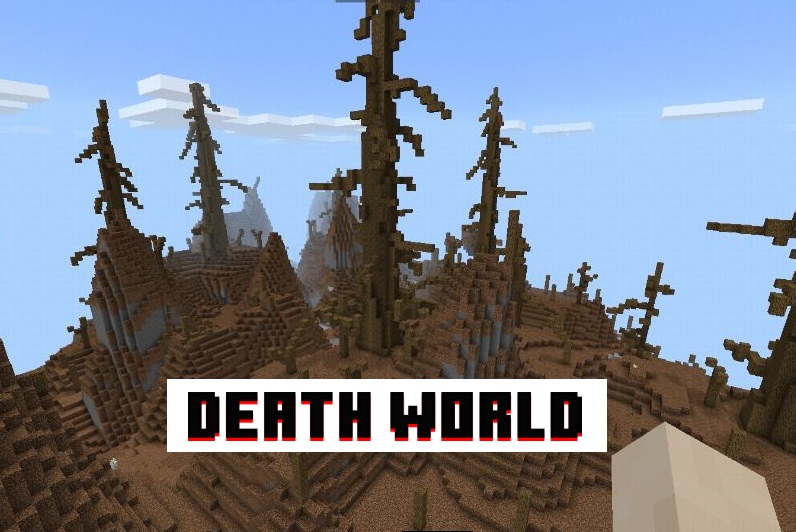 From time to time, mutants will appear on the island of death. Because of such features, survival on the island in Minecraft PE will not only be dangerous but also creepy.

In this map for Minecraft PE, the player will have to pass all the tests on the islands. And these islands are high in the sky, so it will be quite difficult to survive. Steve needs to be very careful to find all the Easter eggs and unravel the secrets. 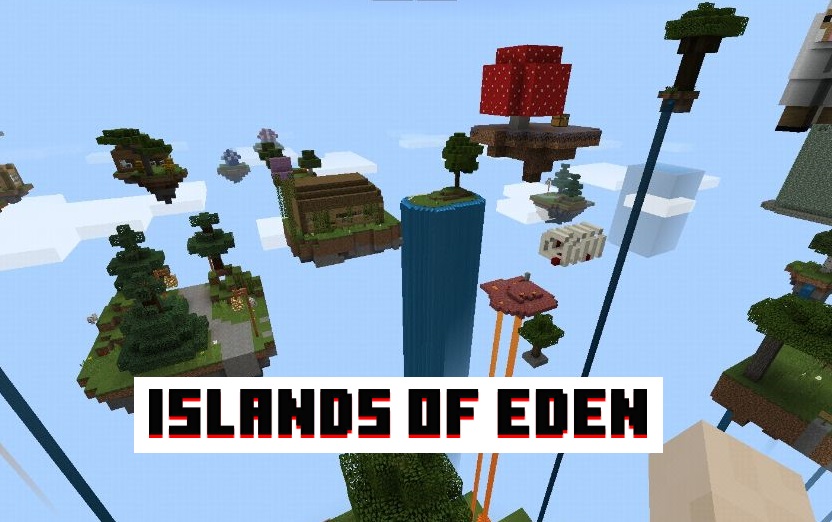 The main task is to complete the monument from wool. To do this, a Minecraft player needs to find wool blocks. After the player finds all the hidden wool blocks, he must return to the first island as soon as possible. From this island, he can transfer to the monument to complete its construction.