Download PVP Texture Pack for MCPE: get ready to face opponents with modified and improved weapons. 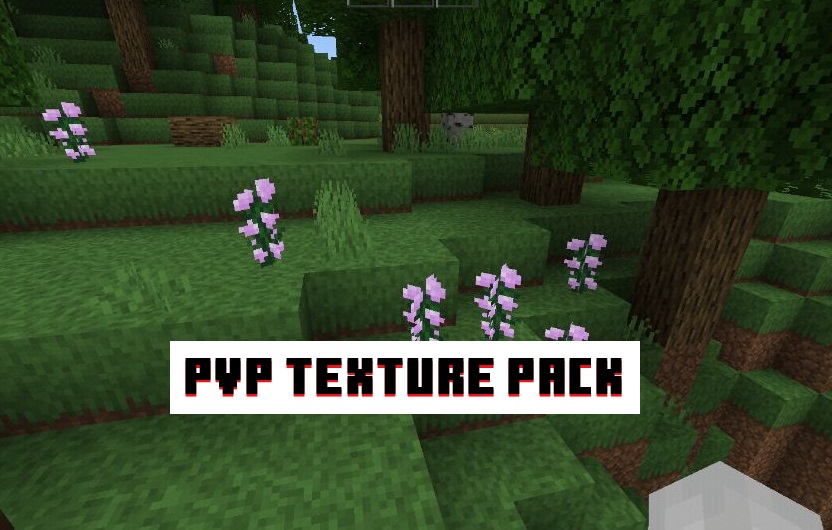 There are many sets of PvP textures that give the Minecraft Bedrock user the ability to upgrade their weapons for better combat techniques. Also, a nice bonus they get is the realism of the visual part of the game and the improvement of the objects and the landscape appearance.

The peculiarity of this texture set is that it uses a lot of blue colors for blocks, mobs, and menu decor. The Minecraft user will see the most noticeable differences in textures in the interface design, in the particles when using potions, and blueness. 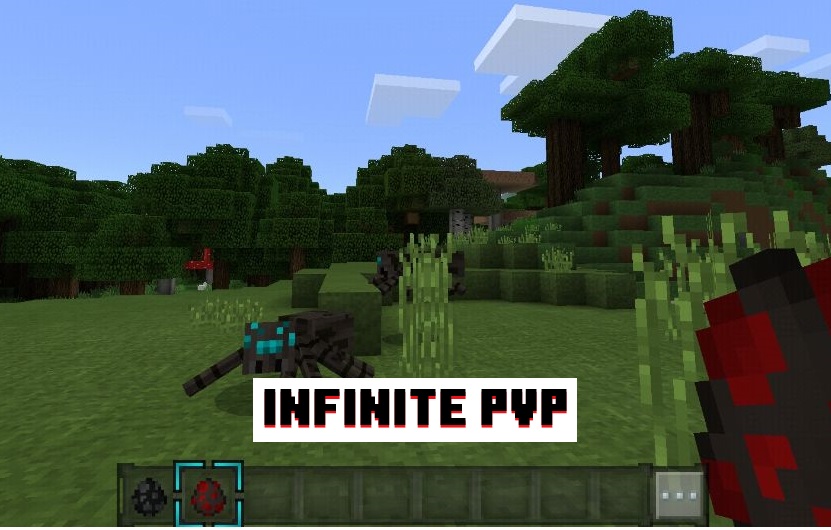 This resource pack is ideal for fans of Minecraft PE battles. The user will certainly appreciate how noticeable Steve’s armor and weapons have become now.
Note: It is necessary to pay attention to how food, explosives, steel and flint, and much more have changed.

It is a set of resources created to help the Minecraft PE player during combat by reducing some common textures of items used in combat to reduce their intrusiveness (without taking up too much space on the player’s screen) or making certain equipment and projectiles glow in the dark (no, it does not emit light) and much more. 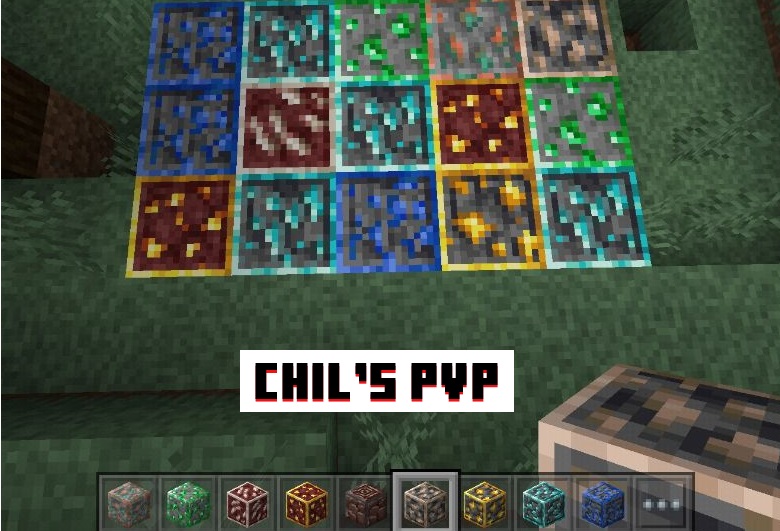 The blocks in Minecraft PE received a large amount of color palette and have become the basis for new discoveries. It will be enough just to actively use your new capabilities and gradually achieve a good result, which will surely please Minecraft users with its nuances and additional elements. 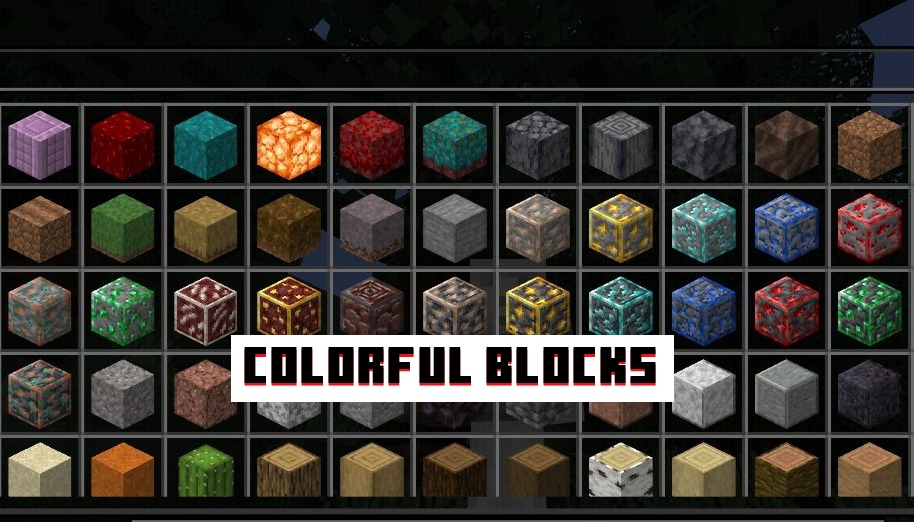 This pack contains a lot of things that don’t fit in any of the other small packs in Minecraft, such as radiant armor and shield, short gear, transparent user interface, less intrusive particles, and much more.
Note: Every time the resource pack settings have been changed, it is necessary to restart the game.