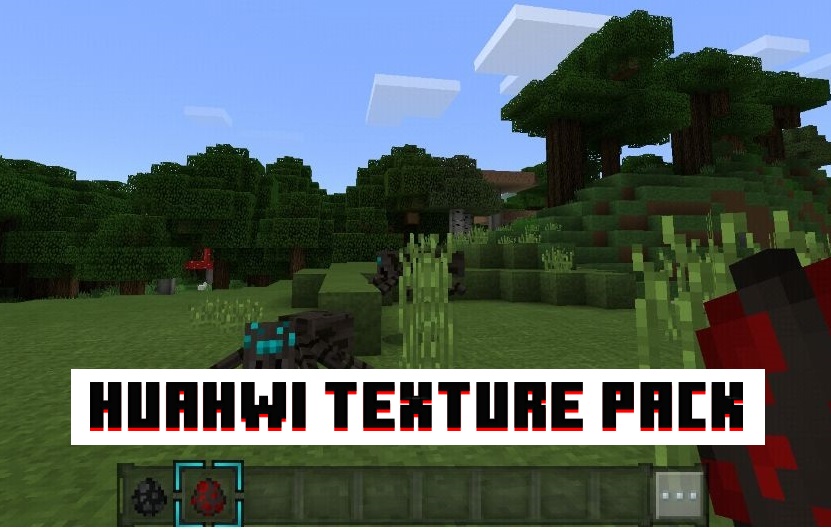 With the Huahwi PvP texture pack, fighting against other players will become much easier and more enjoyable. In Minecraft, this pack is one of the most popular for online carnage due to the changes it creates in the game. Initially, Huahwi PvP textures were developed for Java Edition. But, when the power allowed, the author made their original port for Minecraft PE.

The textures are really beautiful, very bright but do not hit the eyes. Their simplicity is the main advantage. This pack texture was made in a 16×16 pixels resolution. This is the second from the end possible resolution for textures. This allows a Minecraft PE user to increase FPS even in the most intense battles. 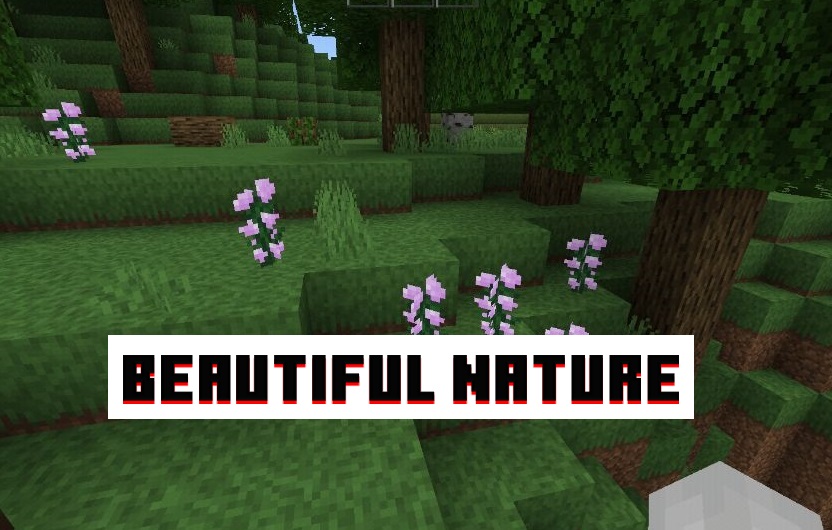 The textures in Minecraft are well worked out. Against their background, it will be difficult to miss a hidden enemy. They do not distract attention from the most important.  It has several improvements that will help while playing on servers, including compact swords, low fire, bow charging indication, etc. 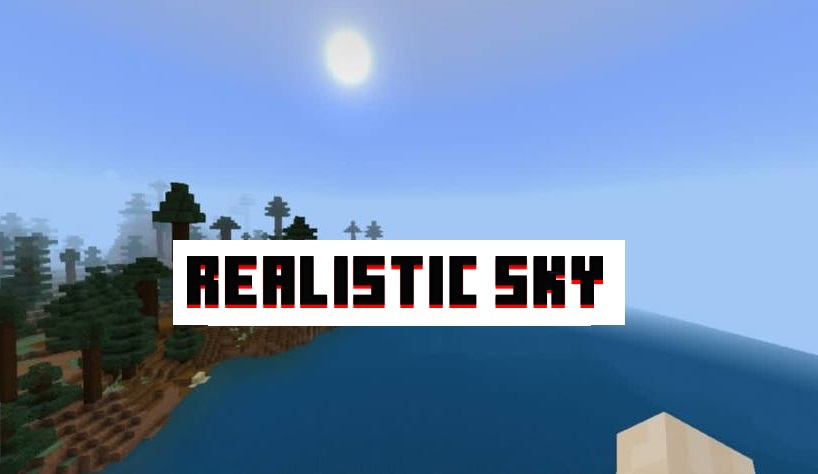 The pack itself has very good textures, the game world looks quite realistic and detailed. the water is a little more transparent than the usual game, there are no unnecessarily bright objects or blocks because the pack is quite playable in survival. The pack has a built-in texture of a realistic sky, so a Minecraft PE player can turn off the game clouds, it will not interfere with high buildings, and will also save little computer resources. 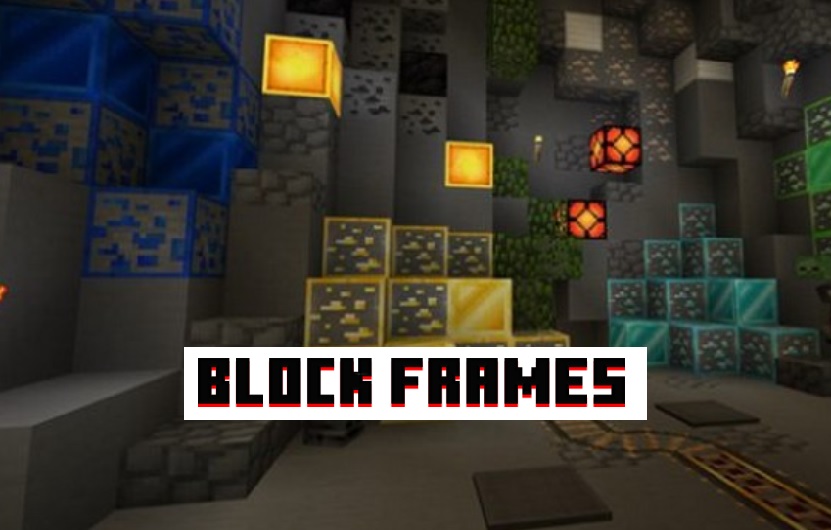 If a user downloads this texture pack for Minecraft for PvP, then the following changes will occur in the game: