Download Enchantments Mod for Minecraft PE: use magical skills to become the strongest, fastest, or even invincible. 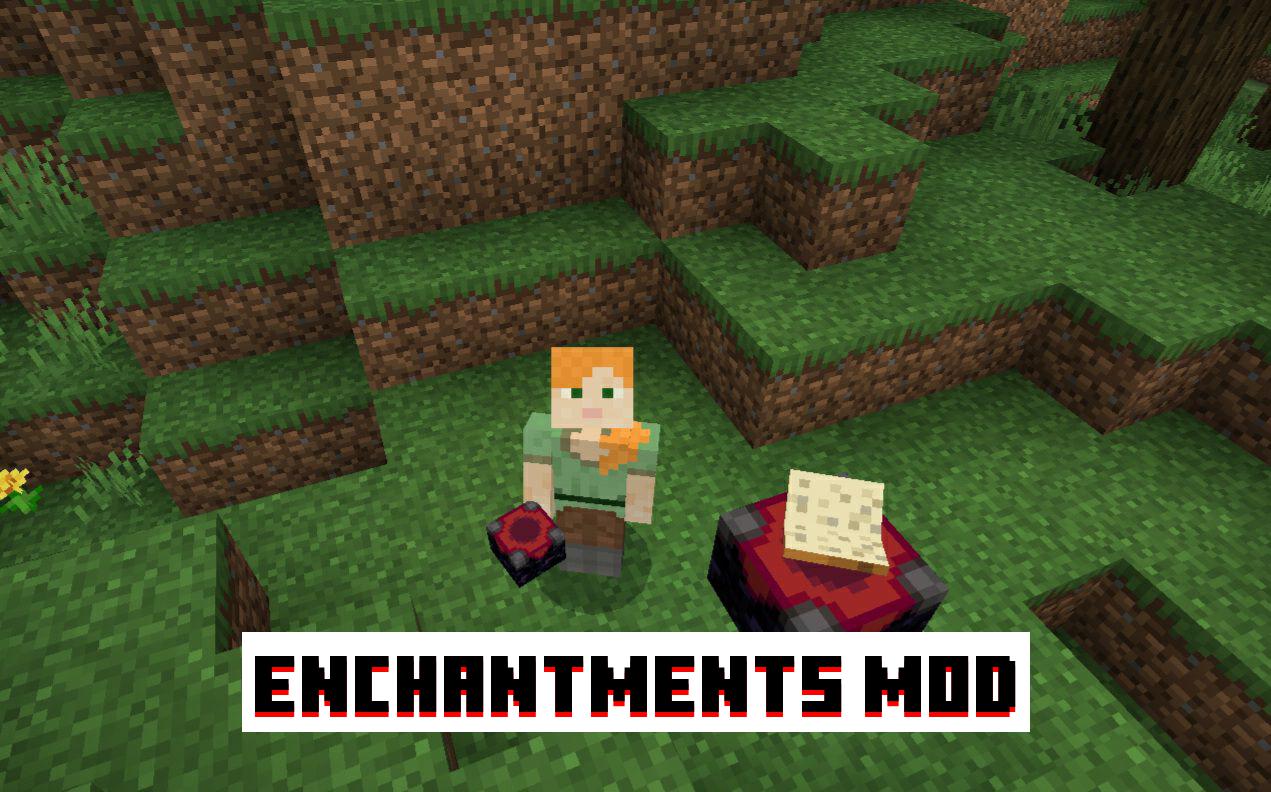 What is new in Enchantments Mod?

Every player has thought at least once that in Minecraft PE the choice of spells is not so great and it may be worth adding new ones. Enchantments Mod perfectly copes with this task, in which players will have a chance to become wizards. 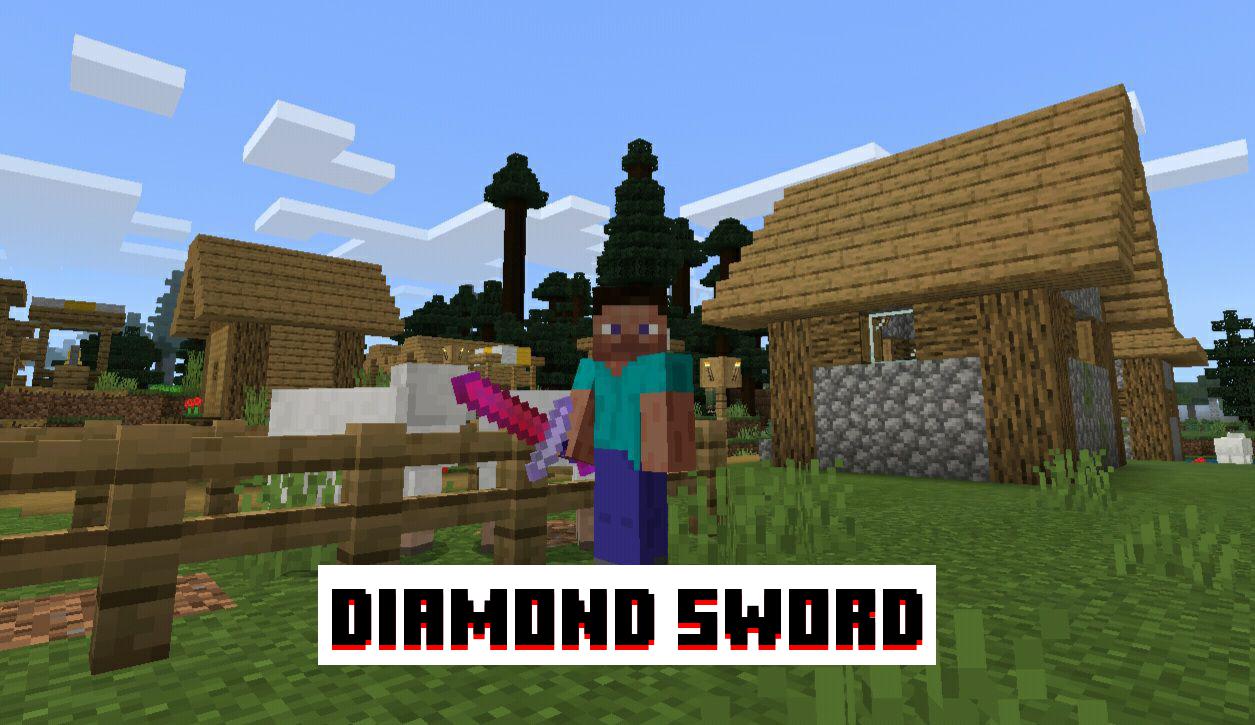 Users can easily improve the properties of weapons or make the hero absolutely invincible with this addition. Evaluate all the advantages of owning magical abilities right now. And do not forget to turn on the Experimental Mode to take advantage of all the features.

This update will expand the set of standard spells in Minecraft PE that the player can use right now. This will allow him to become even stronger, more agile, and get super abilities.

It is also possible to improve existing weapons, for example, a sword will freeze everything around with a single blow, and a pickaxe will be able to melt blocks and give luck points to the owner in case of successful extraction.

Enchantments Mod is a great chance to feel like a real wizard and get almost unlimited magical abilities. Virtually unlimited opportunities open up to players thanks to this addition. 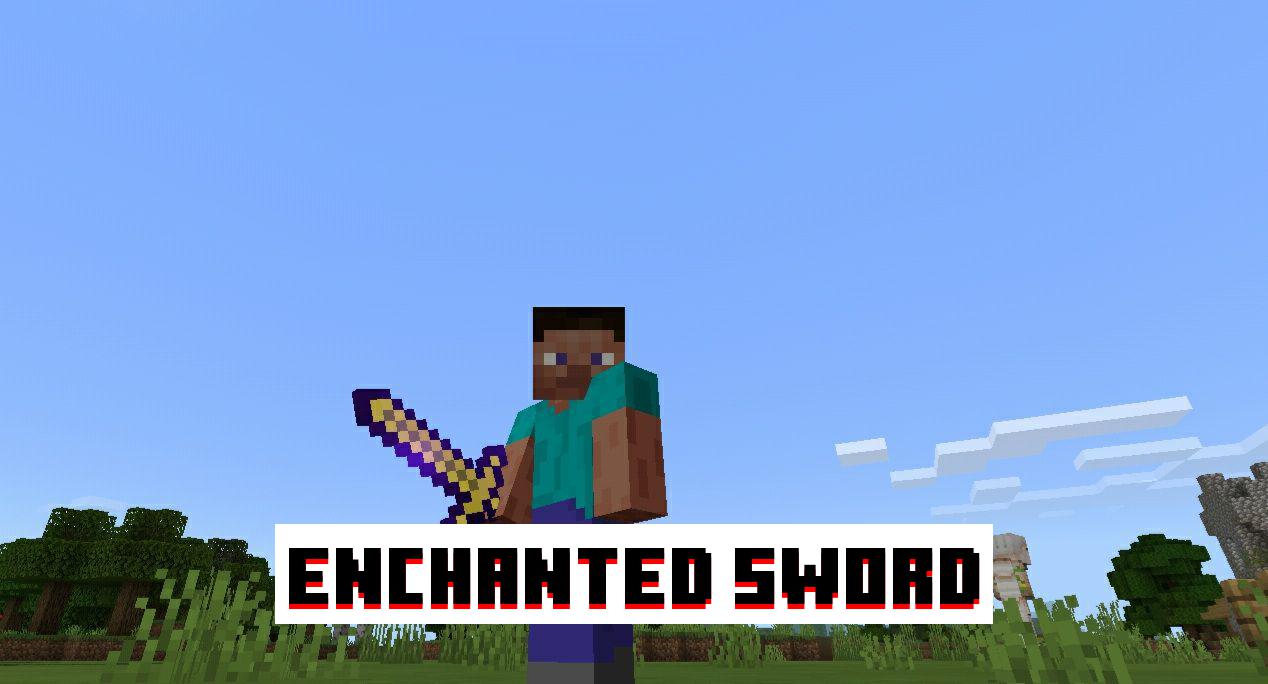 With this Enchantments Mod add-on, players will have the opportunity to create 9 different swords, each of which will have unique properties. There has never been anything like this in the world of Minecraft PE because this is the real magic.

First, the player will need to create quartz blocks, and install a diamond one in the middle. After that, it will be possible to begin the transformation. The heroes will have access to items that can increase crop growth or restore health, impose a Poisoning effect or simply blow up enemies when defeated. 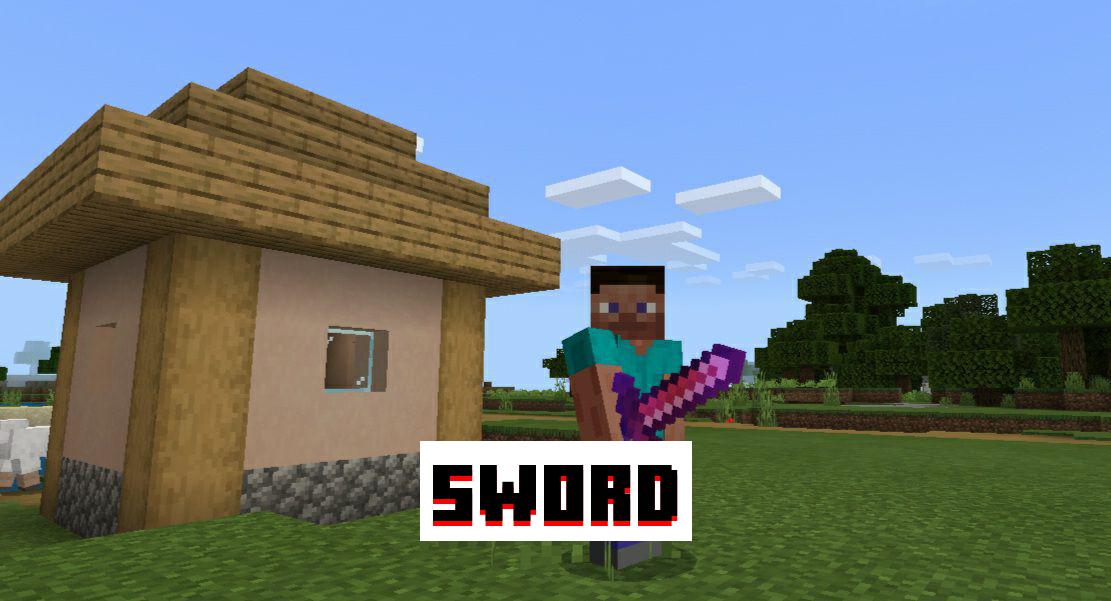