Download Creeper Texture Pack for Minecraft PE: evaluate how some of the most popular mobs in the cubic world have changed. 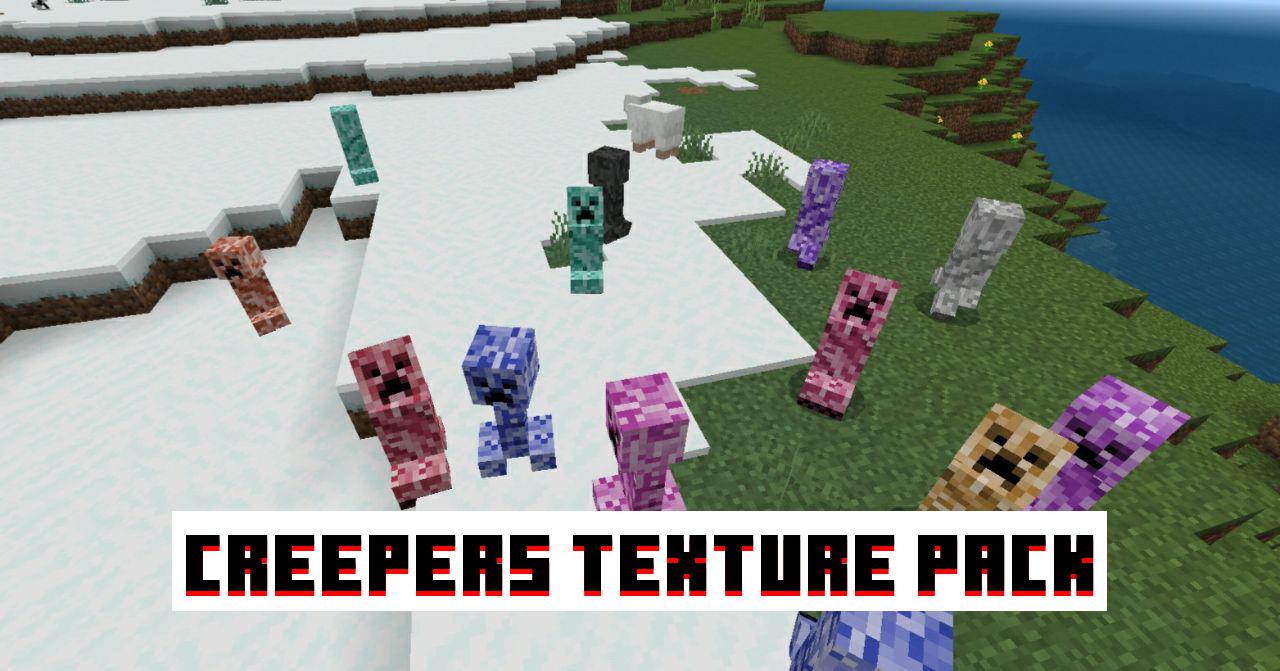 What is interesting in Creeper Texture Pack?

These creatures are certainly the most popular in Minecraft PE for a very long time. They are cute and unusual, but at the same time, they can be dangerous for players. 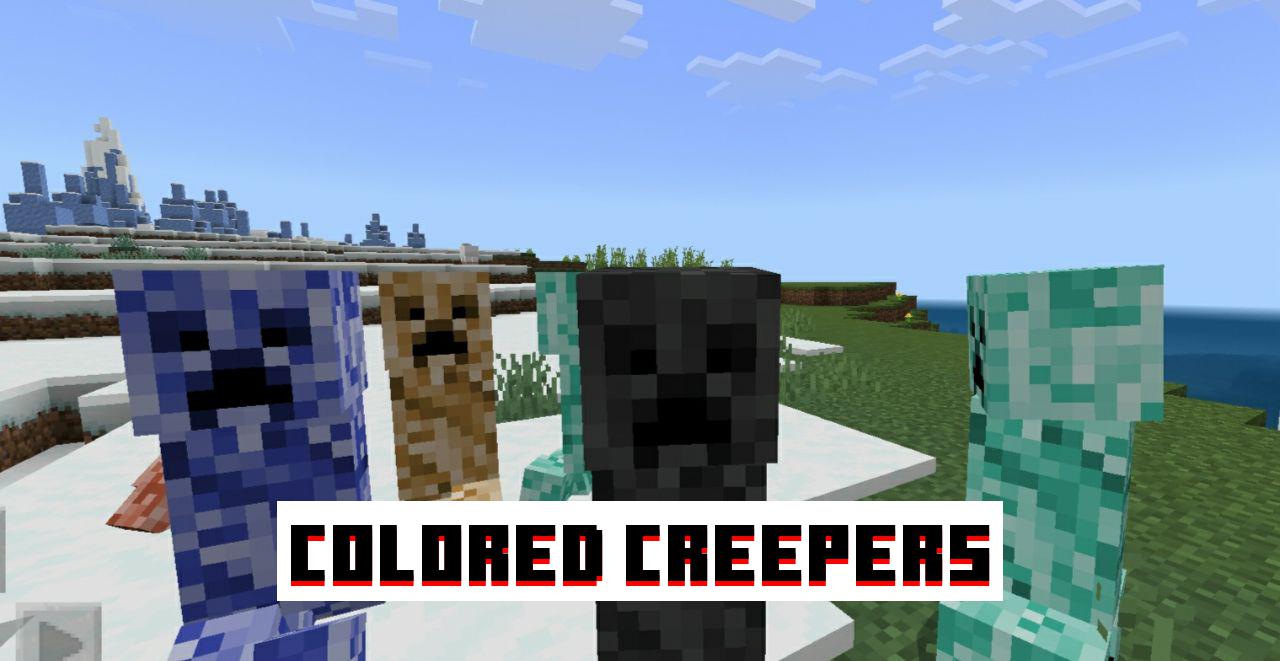 Perhaps that is why the appearance of this mob practically does not change. The authors of Creeper Texture Pack decided to add variety and painted these evergreen creatures in different colors, added new animation, and completely changed them beyond recognition.

This add-on to Creeper Texture Pack will completely change the appearance of these mobs, now they will look like a famous character from computer games of the past – Luigi. As users know, he is the younger brother of the world-famous Mario. 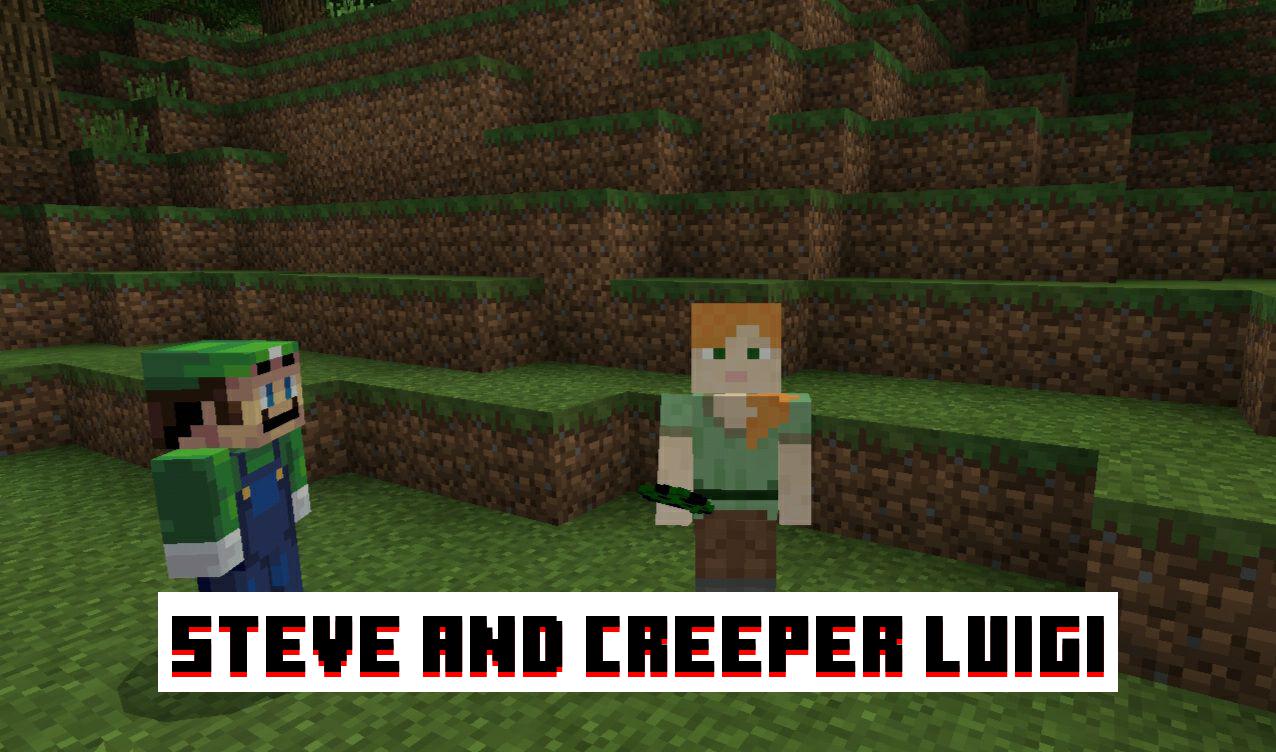 In Minecraft PE, it will appear only as a new look for Creeper. At the same time, his behavior model will remain characteristic of the cubic world. That is, he will continue to pursue the player and will certainly explode as soon as he gets the opportunity to do so. The authors of this update for Creeper Texture Pack decided to add more different colors to standard mobs. There will be twenty very different versions of these creatures in the Minecraft PE world. 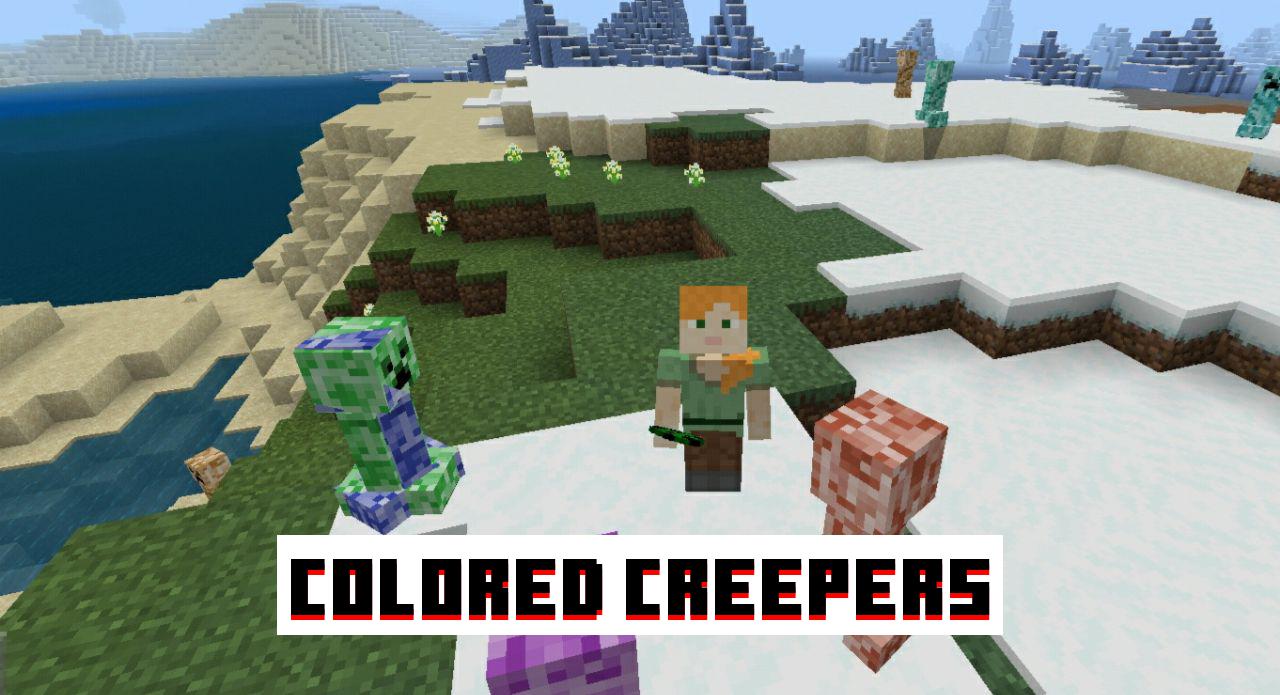 This will make the atmosphere in the cubic world incredibly fun and make the surrounding space sparkle with new colors. But players should not relax, because even in pink or purple Creepers remain dangerous and aggressive creatures.

Another addition for the Creeper Texture Pack will not change anything in the appearance of these creatures. Except for their movements during movement. Now the animation will be smoother and the limbs will move correctly.

Minecraft PE players will also notice that the mob leans forward when it starts moving.