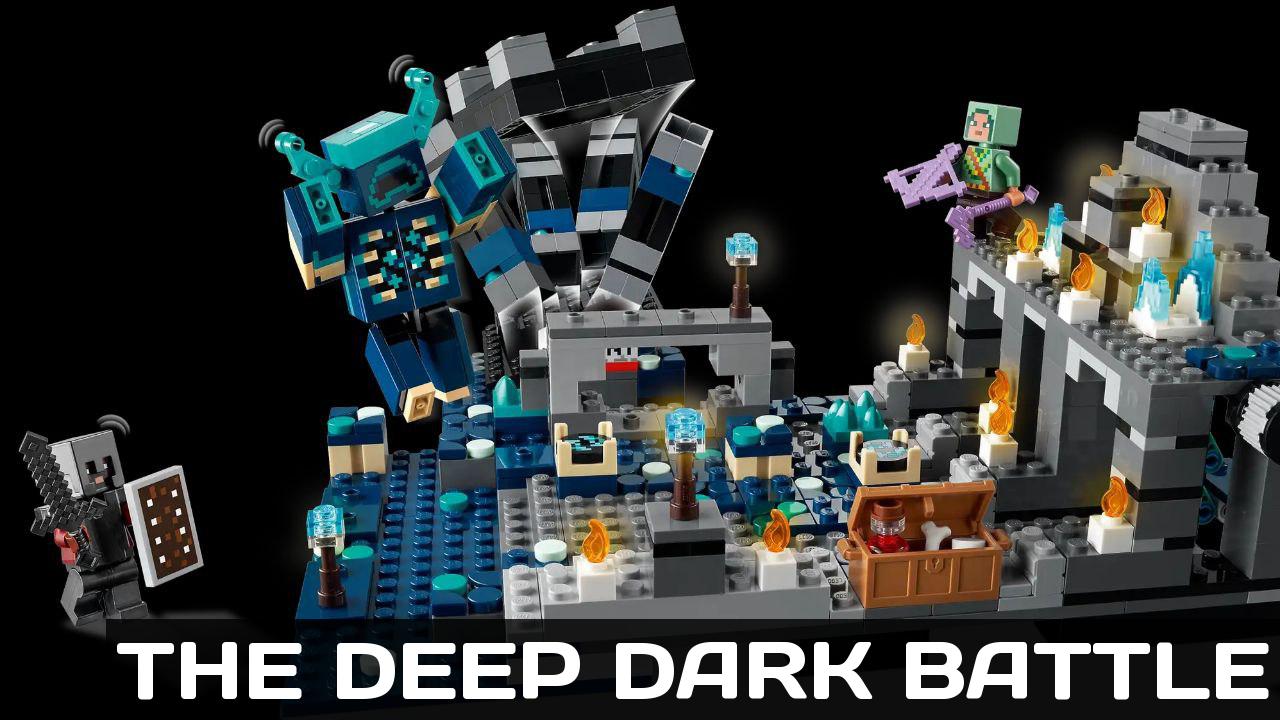 Minecraft built from Lego: Warden and the Deep Dark

The Deep Dark is the most mysterious biome of Minecraft. It attracts players who love dangerous adventures. One of the most aggressive and powerful mobs of the game is the Warden. It lives in underground caves.

The Lego company offers fans of the game world a new game set with the darkest creature Minecraft.

Players can build a location similar to a dark dungeon to organize a mission to explore the territory and meet with the Warden.

The set of The Deep Dark Battle contains 584 details that will help Minecraft fans create their own unique location from Lego pieces. 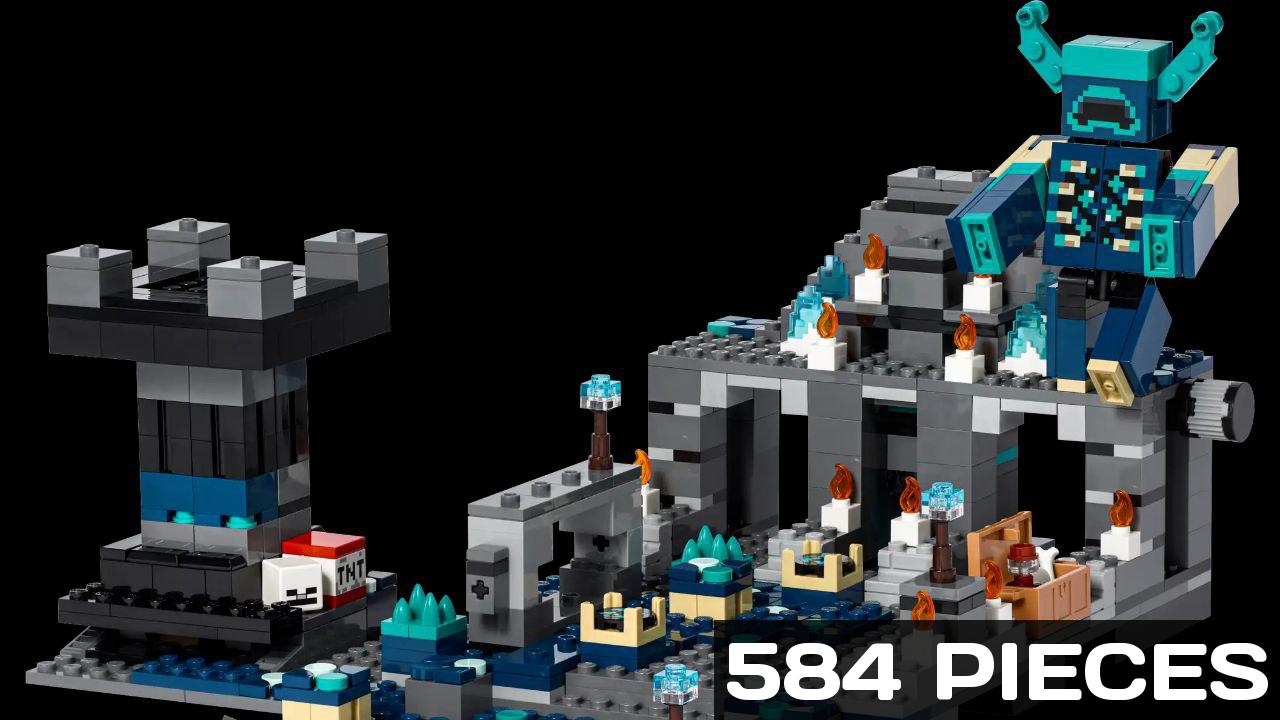 Users can collect the Warden, some items, and blocks of the Deep Dark biome and Ancient City. The colors match the original locations and heroes: the shades of the elements are very similar to the underground caves of the game world.

The set of The Deep Dark Battle has a lot of details to build an underground Minecraft location where Warden lives. 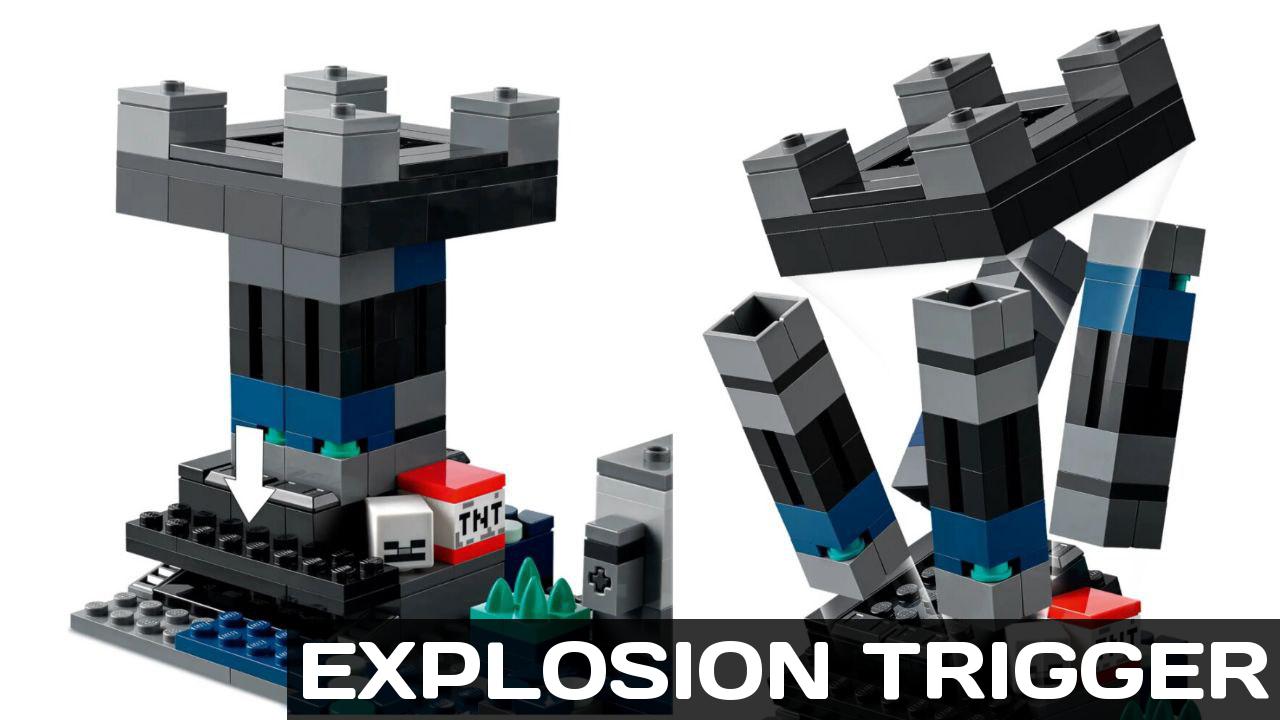 Lego developers have added an interesting detail: players can use an explosion trigger to blow up the tower.

The Warden, whose details are present in this Lego set, repeats the appearance of an underground creature. The mob model has no eyes because this Minecraft creature is blind.

The cave monster has something like horns on its head that pick up sound waves. And there are glowing elements on its body. 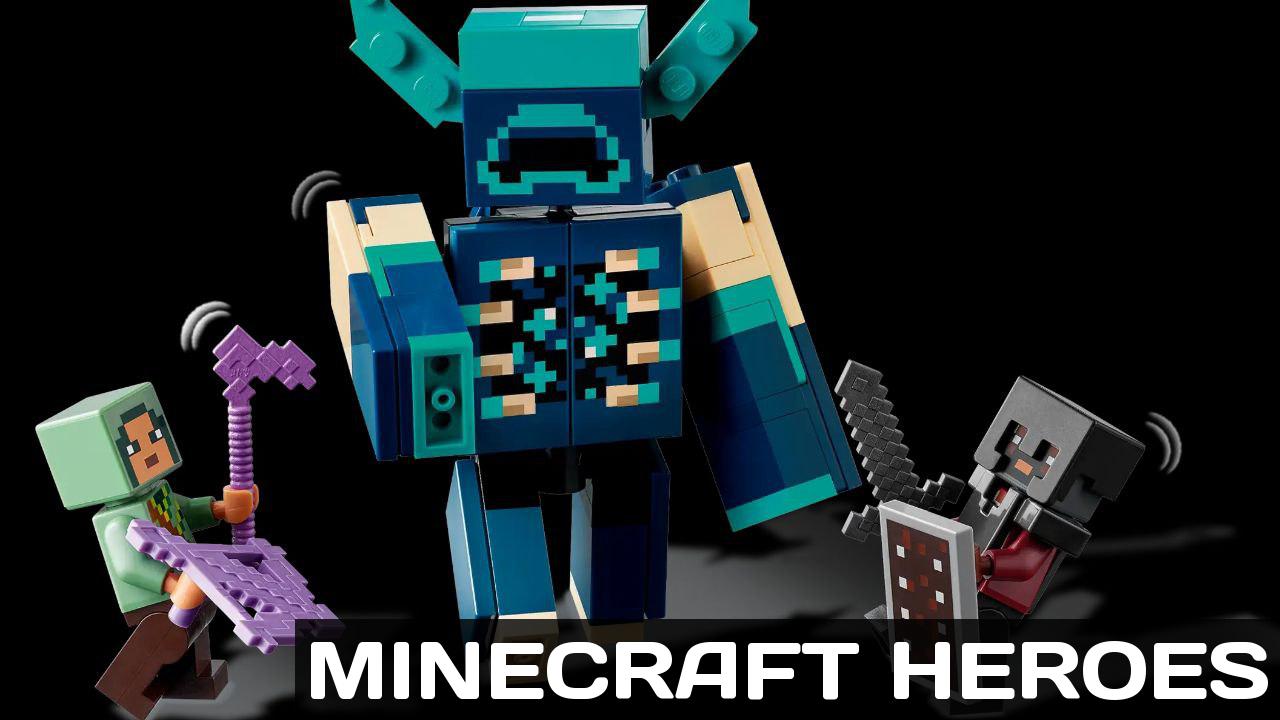 By the way, the toy creators have provided a special knob: players can create the appearance that the mob rises directly from the ground by turning it.

There are two warriors from the Minecraft world in the Lego set: one is in netherite armor, and the other has a crossbow. These two characters will confront Warden in a cave built of plastic pieces.
Try these mods: