Download City Texture Pack for Minecraft PE: create a metropolis right now and evaluate how the appearance of the creeper, zombie, and golem has changed. 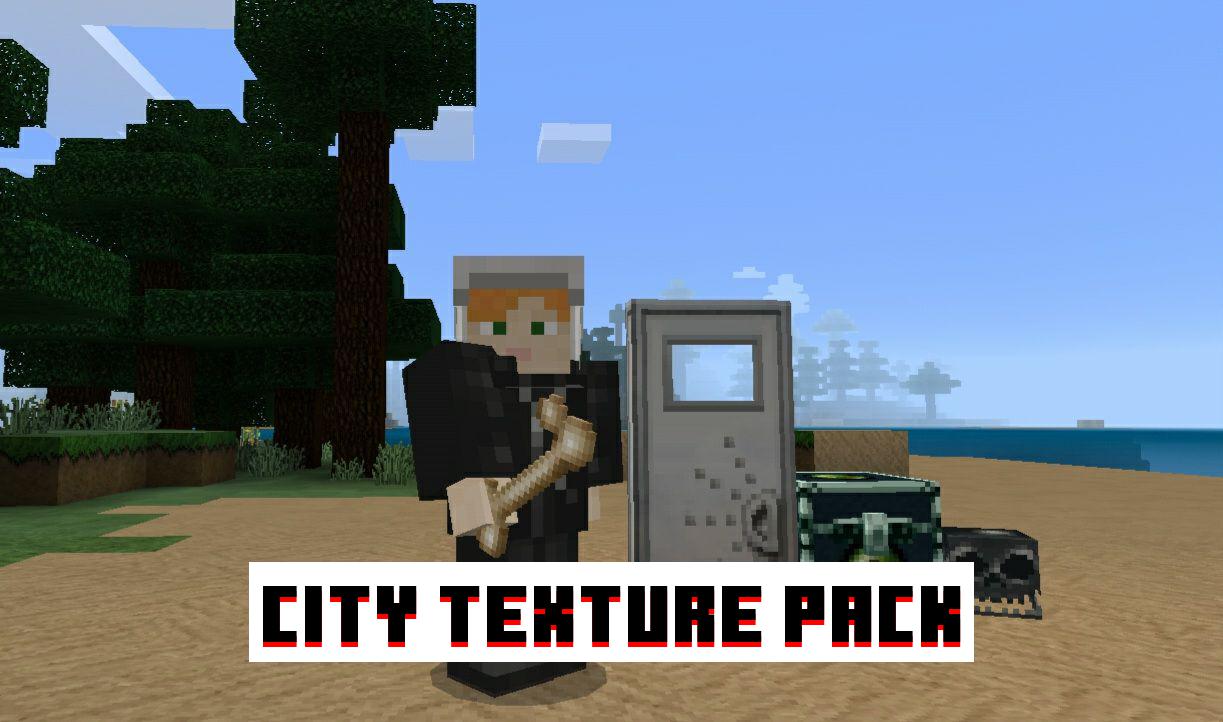 What is interesting in City Texture Pack?

The Minecraft PE game space consists of forests, fields, and other natural objects. Of course, there are small villages that harmoniously fit into the surrounding landscape. 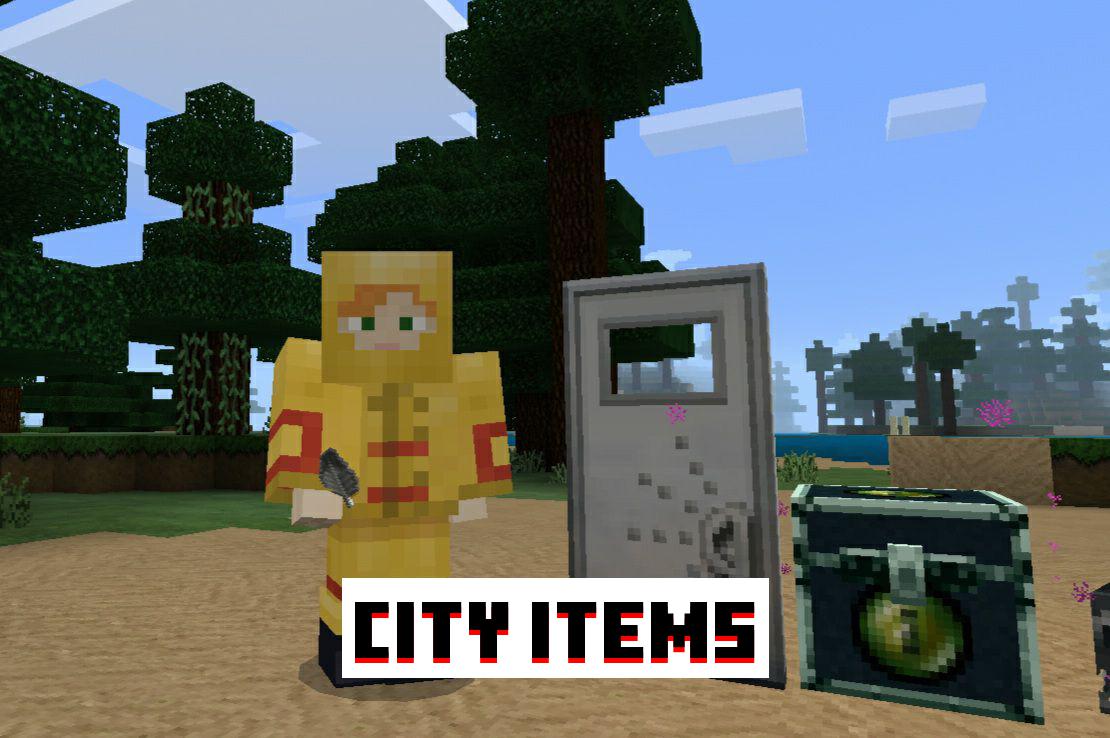 At the same time, we are not talking about any more modern locations. The authors of the City Texture Pack decided to correct this situation and added many attributes of large megacities to the cubic world.

Thanks to them, the heroes will have the opportunity to plunge into the atmosphere of city life, use unusual objects and even change their appearance. 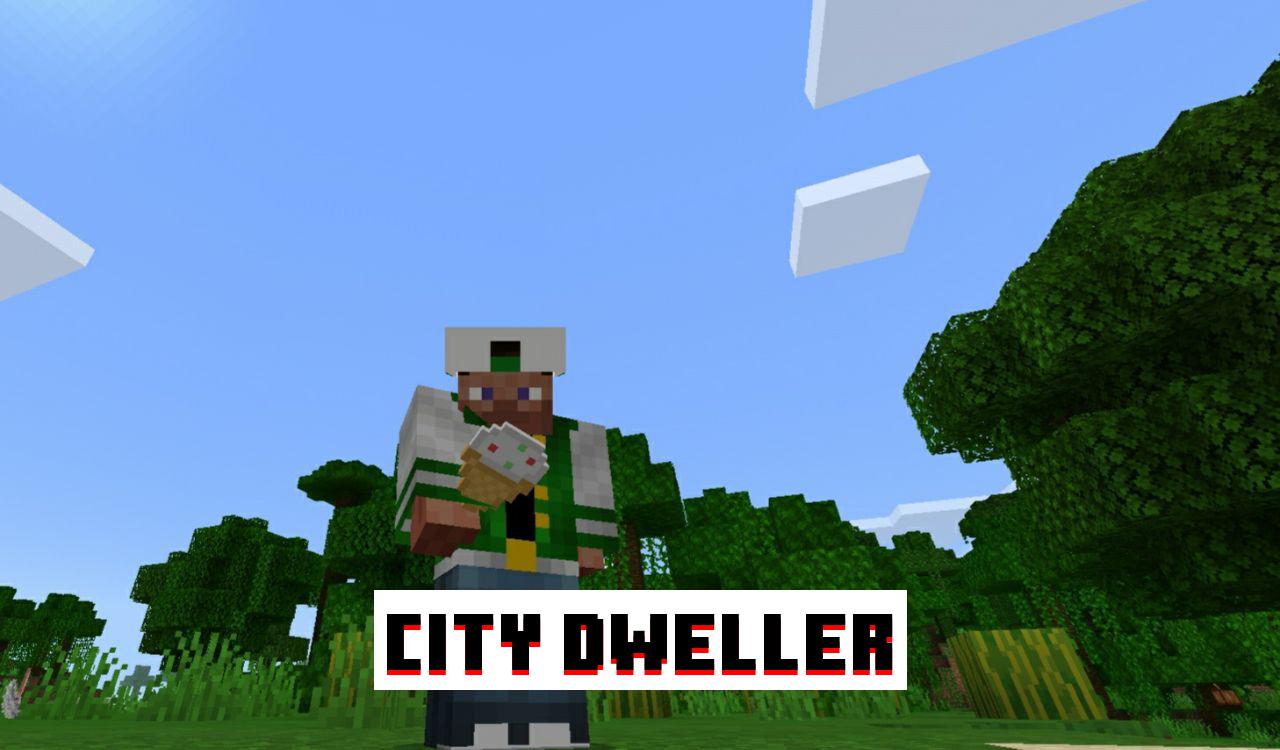 First of all, it is worth noting that the authors of this add-on for the City Texture Pack have changed the appearance of some creatures in Minecraft PE.  Thus creepers, golems, and zombies will be dressed in shirts and ties. This will give them the appearance of employees of a bank or other serious organizations.

But most of all, the villagers will surprise users with their appearance. They will be dressed in beautiful suits and dark glasses and will look like real intelligence agents. By the way, players will have at their disposal several clothing options for city dwellers that will replace armor. 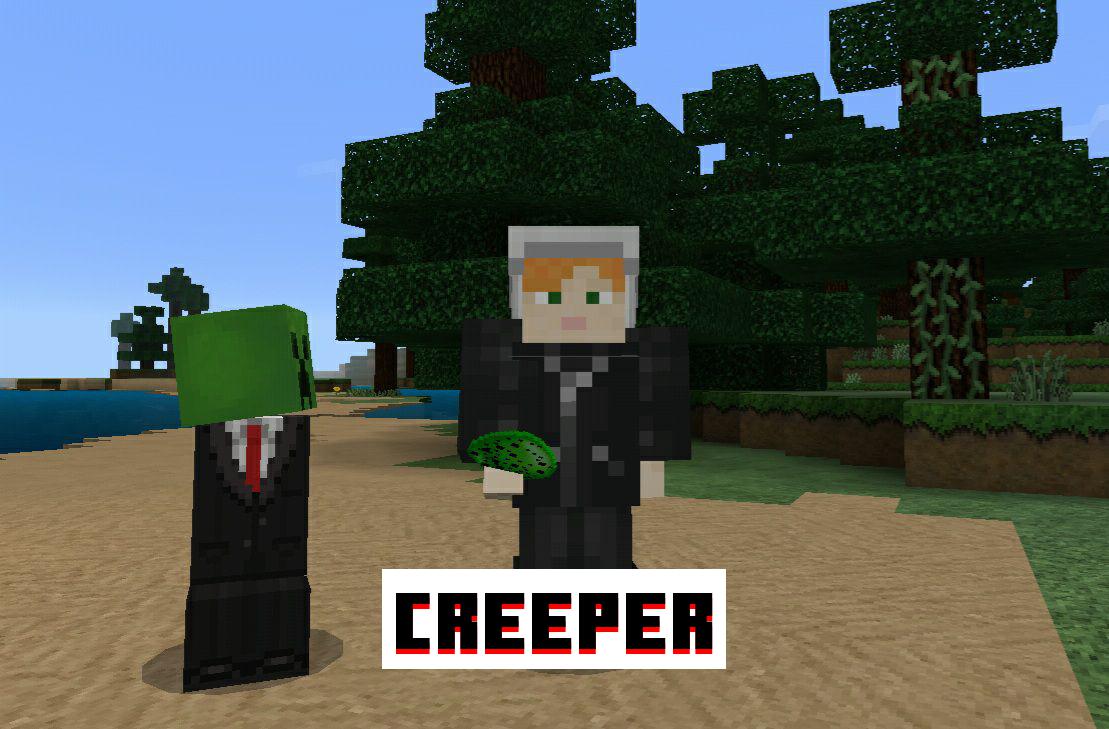 And a large number of new items and elements will allow users to create a whole metropolis in the cubic world.

Another very interesting update for the City Texture Pack offers players to become real residents of the metropolis. The image of a policeman or a special forces officer, a football player, or an office employee is offered to choose from. 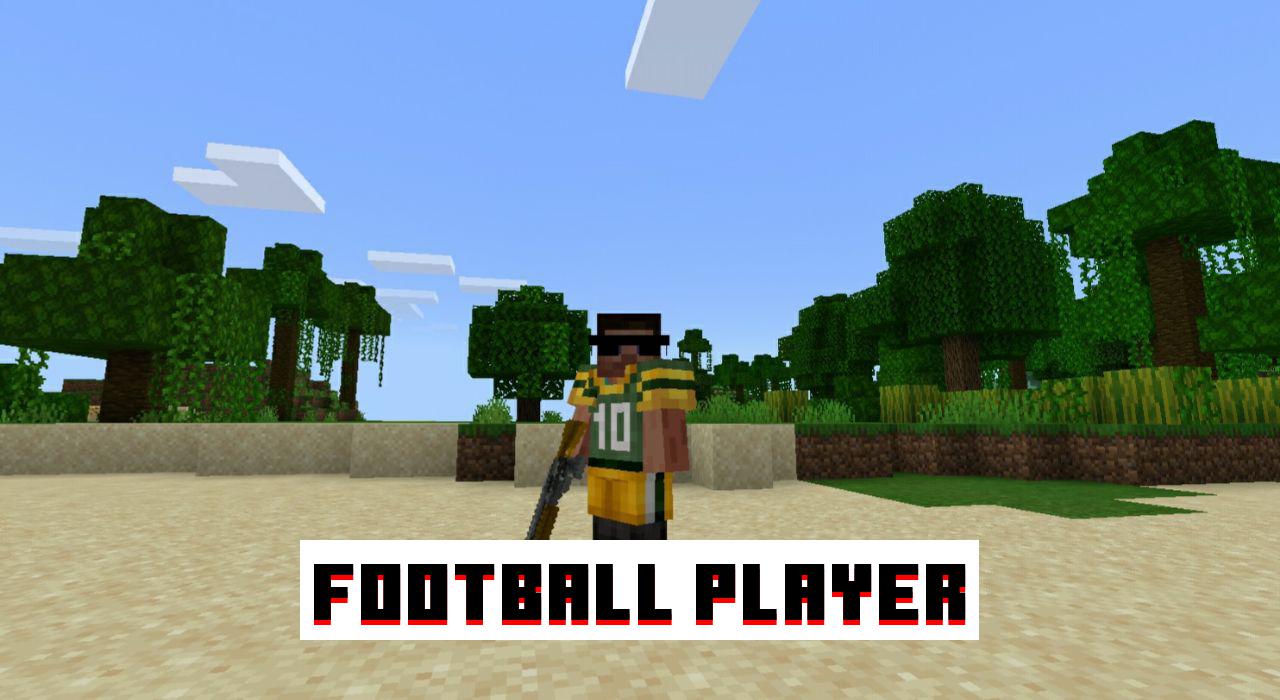 In addition, you can use various items that are characteristic of the city: a phone, a bat, ice cream, or a guitar. All this will create a completely unusual atmosphere for Minecraft PE.