Download Mini Game Maps for Minecraft PE: play alone or compete with friends, win and get a champion’s cup you deserve.

Mini-games in Minecraft are a great opportunity to play both as a single-player and in the company of friends. Easy rules, as well as a clear scoring system, will allow players to determine the winner easily.

In this map, Minecraft PE players get a collection of 23 exciting games of both single and group mode. Everyone’s favorite mazes, puzzles, horse races, and flights on elytra are among them. 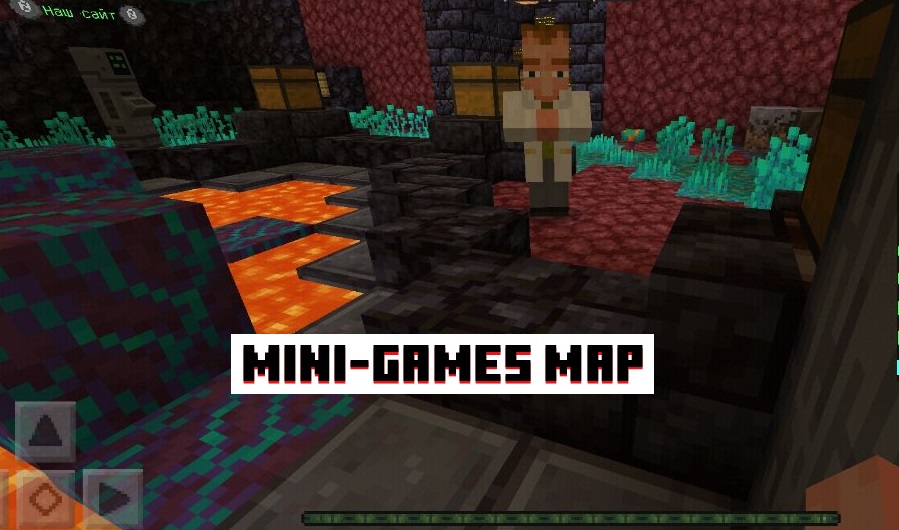 Some features that are useful for the player to know:

Cops and Robbers is a Minecraft PE mini-game in which two opposing teams are prisoners and cops. Prisoners have to cheat the cops to escape prison.

Note: You cannot kill players from the opposite team for no reason, destroy any blocks on the map, and fight prisoners for no reason. 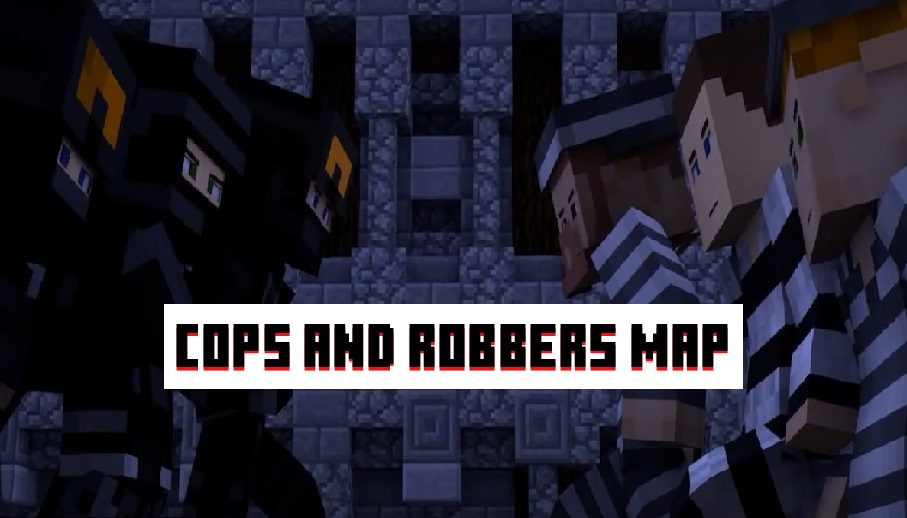 All prisoners in Minecraft have to come up with an escape plan, although they don’t have much free time: the cops always come up with activities for them, such as going to the shower, having dinner, and going for walks.

This mini game is interesting for Minecraft users who like to compete with friends in car races. 5 is the maximum number of participants in the endless racing game. For the best game, Minecraft race participants can come up with the rules themselves. 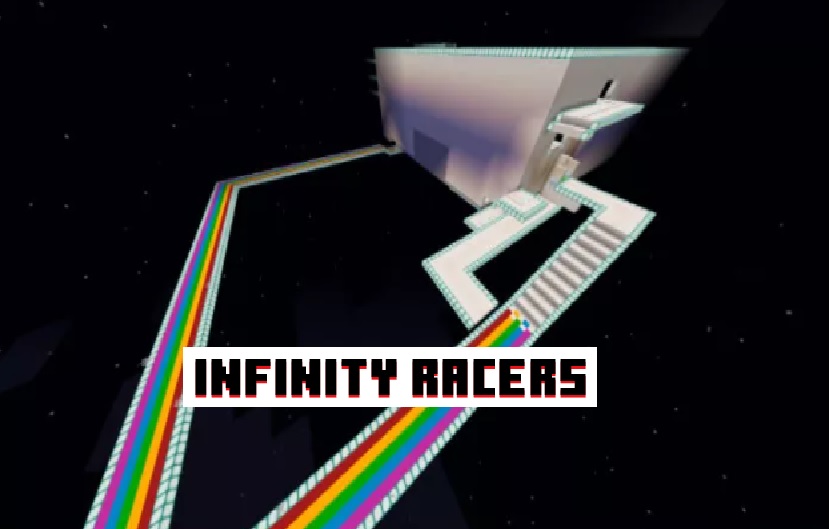 The track is very interesting in Minecraft PE, brightly decorated in rainbow colors. It is not boring to drive it because players have to go through many barriers and not fall into traps.

Note: The Infinity Racers Map does not have a finish line, so players can compete endlessly.