Download CreepyPasta Mod for Minecraft PE: there are even more dangers because creepy monsters have appeared in the cubic world. 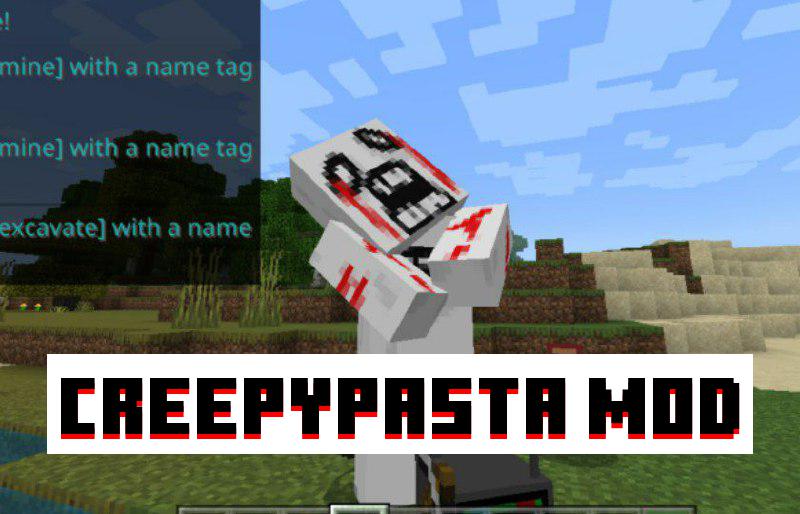 What is new in CreepyPasta Mod?

This update is intended for the most courageous fans of horror stories because all the most terrible and dangerous creatures have gathered in the CreepyPasta Mod. Each of them will be distinguished by incredibly dangerous behavior, creepy appearance, and thirst for blood. 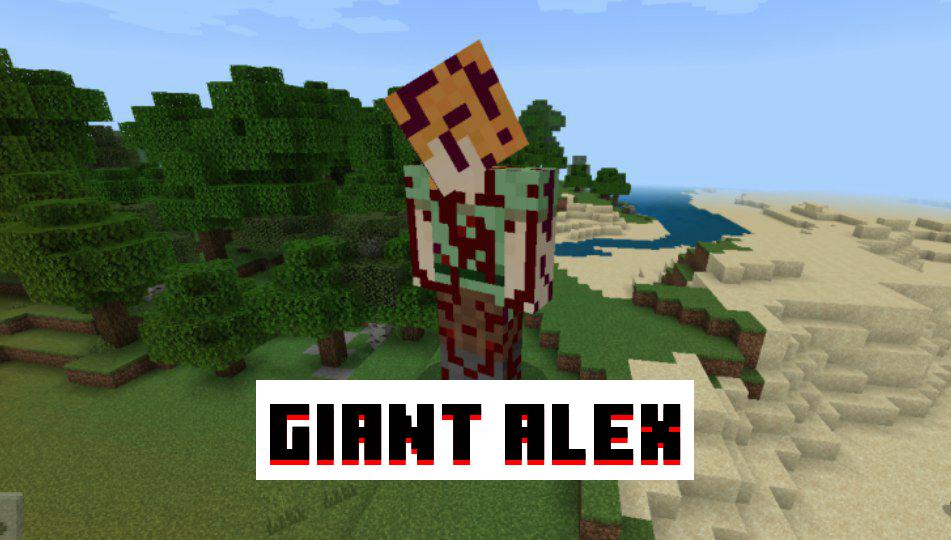 Among the new mobs that will appear in Minecraft PE will be Giant Alex, Drowned Ben, Slenderman, and many others. Players will have to try to survive among these unpleasant creatures.

For all fans of horror stories, the authors offer a CreepyPasta Mod in which you can become a direct participant in the events. This time, Steve will have to survive in the neighborhood with a wide variety of characters.

They all have only one thing in common – they are incredibly bloodthirsty and dangerous. The world of Minecraft PE will turn into a scary space where terrible creatures will meet at every step. 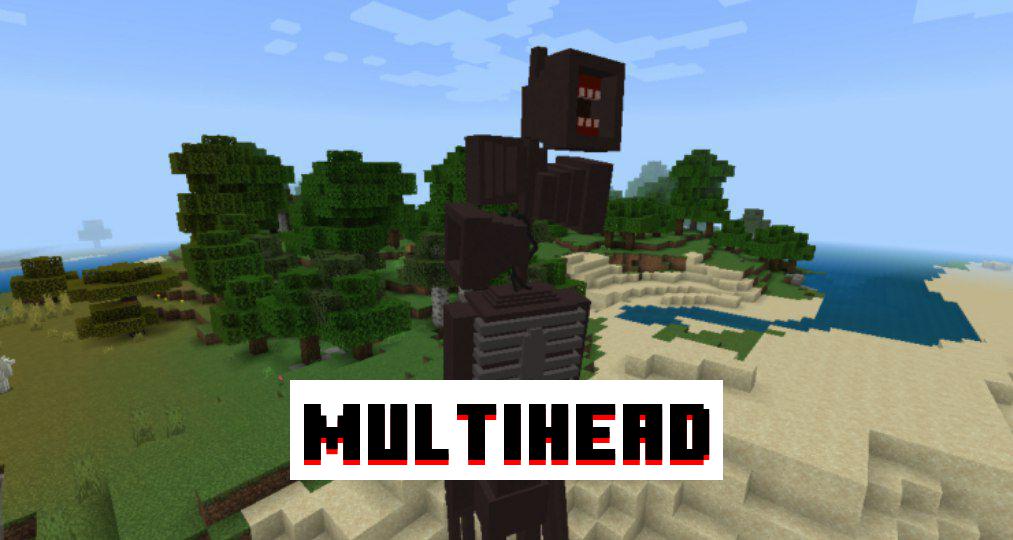 It is worth noting that players will be able to transform into some of them themselves. For this purpose, special items are prepared in the Inventory of the Creative Mode. It is enough to put any of them on your head and the appearance of the hero will instantly change.

In addition, the hero will also receive unique abilities after transformation. For example, reincarnation in Slenderman will provide a reserve of health and damage of 500 units.

Another option for horror-style adventures offers players this update for the CreepyPasta Mod. Incredibly detailed monsters create an atmosphere of horror and fear in Minecraft PE. 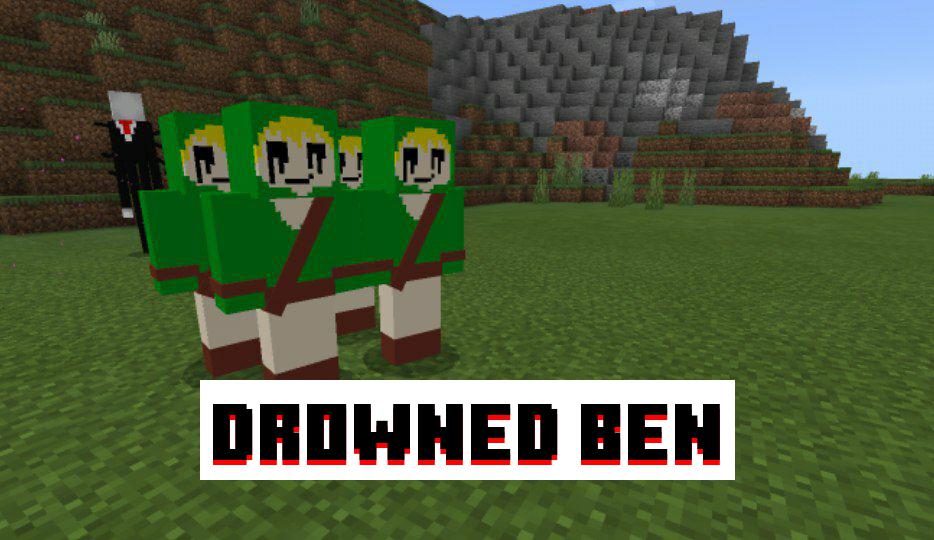 If the player still decides to leave the house at night, then it is worth preparing for this in advance, because creepy creatures will be waiting for him right outside the door. Among them may be very dangerous creatures, such as Lilac-Headed, John, or Killer Jane. 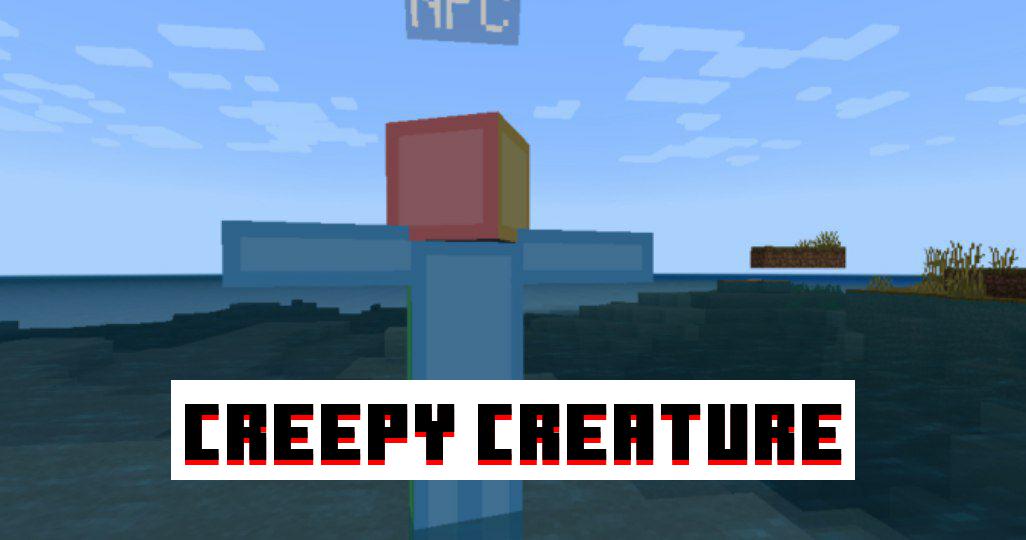