Download New York Maps for Minecraft PE: explore the most attractive touristic city in the world, take a walk along the 5th Avenue, get an autograph from Hollywood stars or just read a book at the New York Public Library. 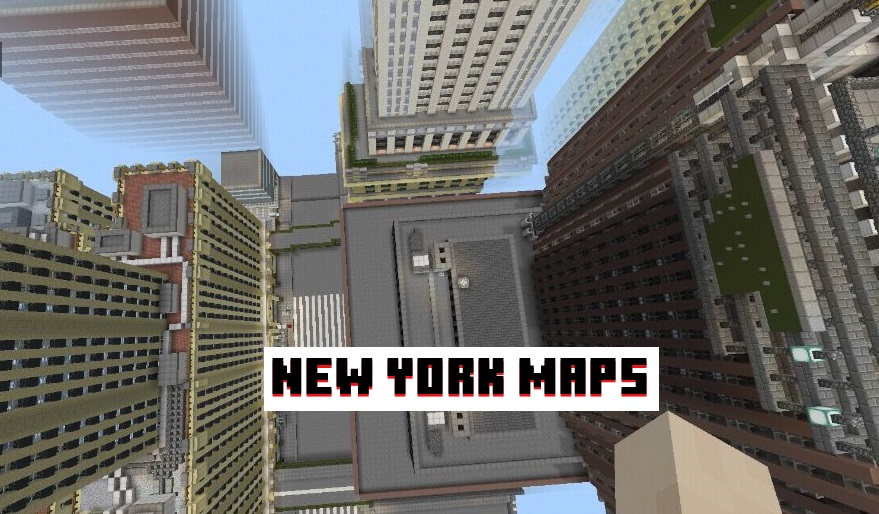 Take the time to explore the huge map of one of the most popular cities in the world. Take a walk down Manhattan, get to Brooklyn, or turn to the Bronx. Feel all the power and greatness of New York standing on the roof of the Empire State Building.

The Midtown Manhattan Map is a perfect copy of the central part of New York. It was created by real professionals that’s why an experienced Minecraft PE player will immediately estimate its quality without a doubt. 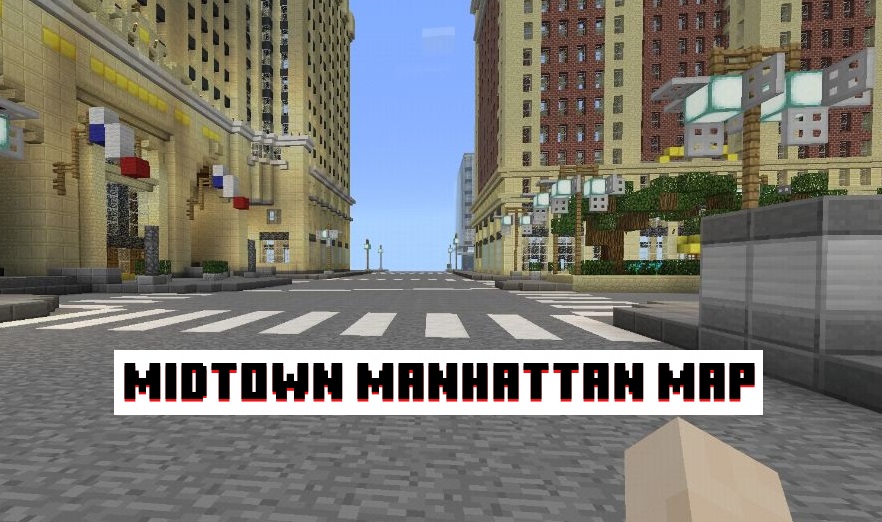 There are a lot of shops and offices located in the buildings, which differ in design. Each skyscraper has an interior design with stairs and elevators, which makes it possible in Minecraft to transfer while carrying out missions inside the buildings. 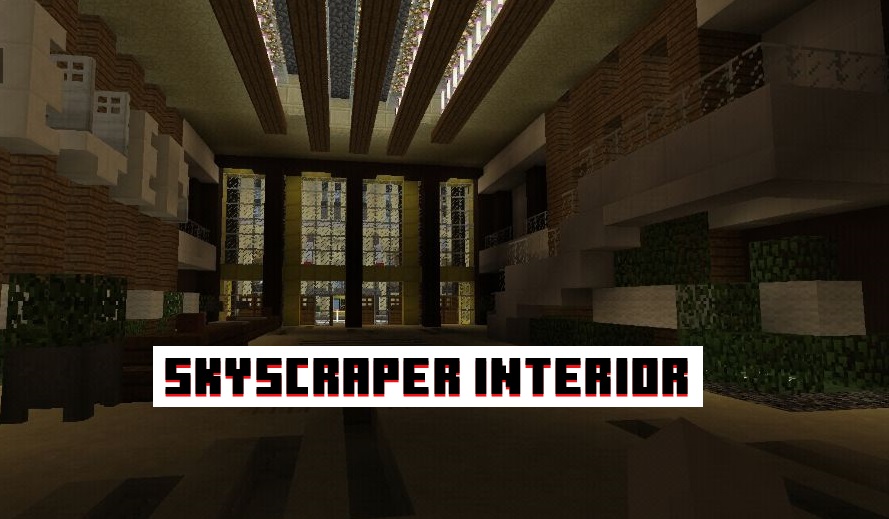 A Minecraft PE user finds the following objects in the Mine York City Map:

Note: The buildings are almost identical to the real ones, but are empty, starting from the second floor. The exception is the Chrysler Building.

Mine York City Map is an exact copy of New York, transferred to the world of Minecraft PE. The Minecraft user will definitely like an incredible number of custom textures, blocks, elaborate interiors of the map. 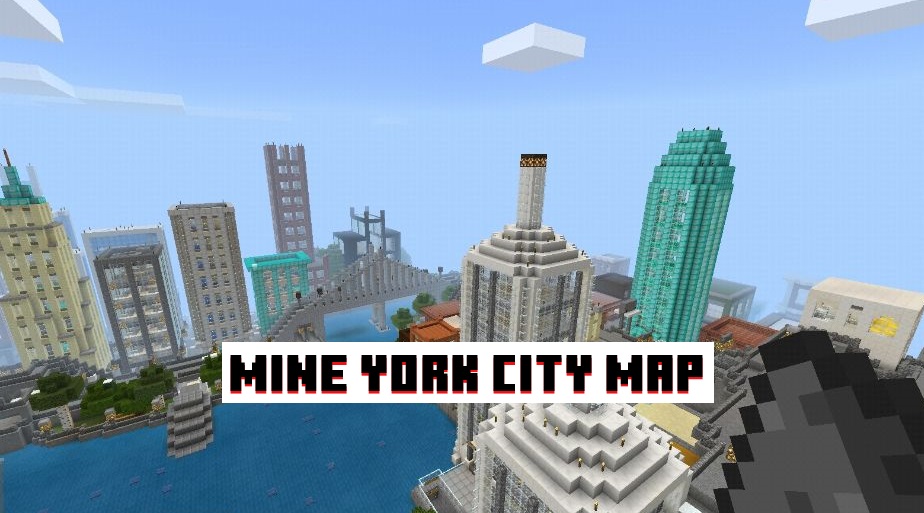 At the moment, more than 70% of real districts are already presented in Minecraft PE New York Map, but the development continues. All islands and districts in the map are connected by an advanced bridge system and, of course, the current metro system. 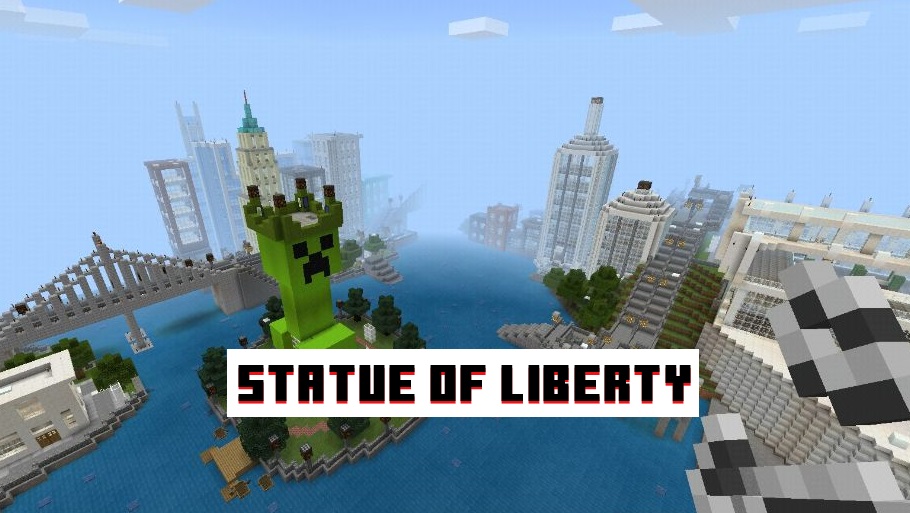 The authors of the map also paid attention to the decoration of this map, so the player will be able to notice some aspects of urban life, for example, burning lamps, road signs, a working subway, and so on.

Note: The Mine York City map is available in creative and survival modes.