Download Hunger Games Map for Minecraft PE: invite your friends to find out together who can survive and be the winner.

What is new in Hunger Games Map?

The authors of Hunger Games Map offer players to plunge into the world of PvP battles, where only the one who remains the last survivor will win. Throughout the territory, there will be chests with useful loot, which will become indispensable in the process of survival.

It is worth noting that for the game to start, it will take at least 2, and sometimes 4 Minecraft PE players. Users will be able to choose in which biome to start their journey: in the desert or the mystical forest.

In this challenge for Hunger Games Map, players appear without any items and their main task will be to remain the last survivor of all. Users can try to pass the tests alone, or team up with other Minecraft PE heroes. 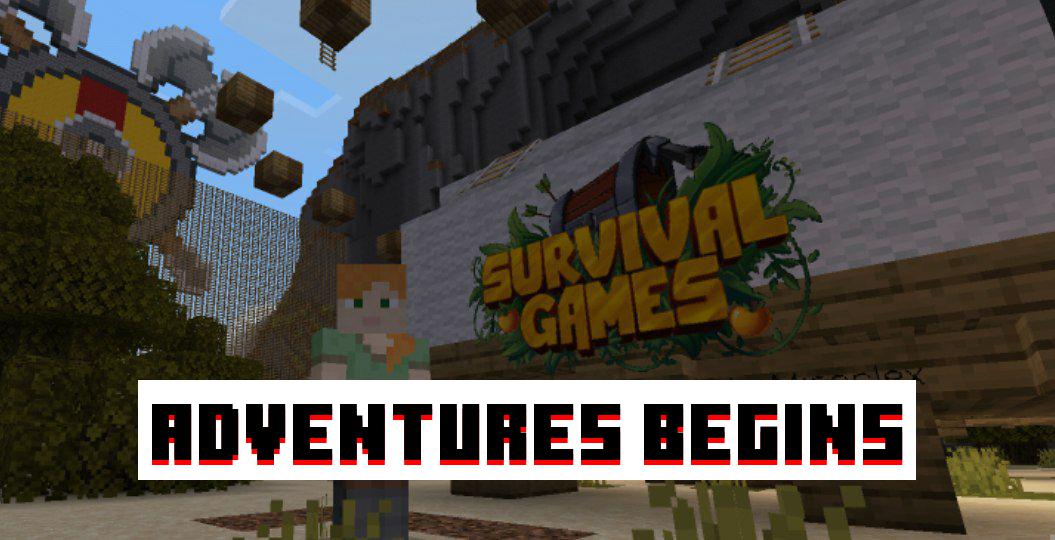 It is worth noting that chests with weapons and other items useful for survival will be placed throughout the territory. The one who can find as many of them as possible has a chance to become a winner.

This time, the authors of Hunger Games Map have prepared 4 unique arenas at once. Players can choose any of them and start survival. Minecraft PE users will also have access to a store where they can purchase armor or other weapons.

It is worth noting that to start the competition there must be at least 2 players, but no more than 8. Rather, call your friends and start an exciting adventure.

This update for Hunger Games Map is a fully developed territory in which players appear in its center and must move deeper. During the game, they will have to look for various useful loot and fight opponents to the death. 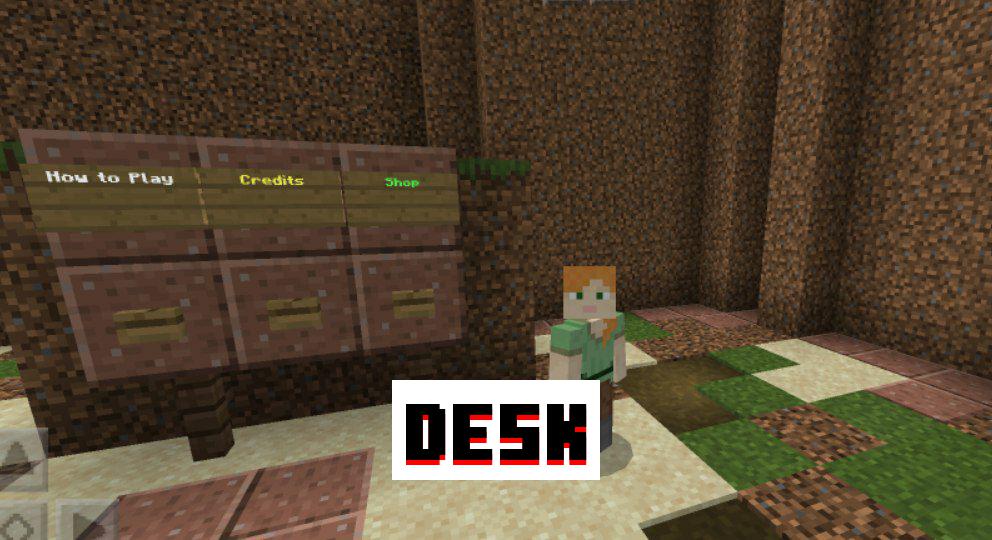 It is worth noting that during the first minute there is a truce so that all Minecraft PE players can arm themselves, and after that real survival begins.