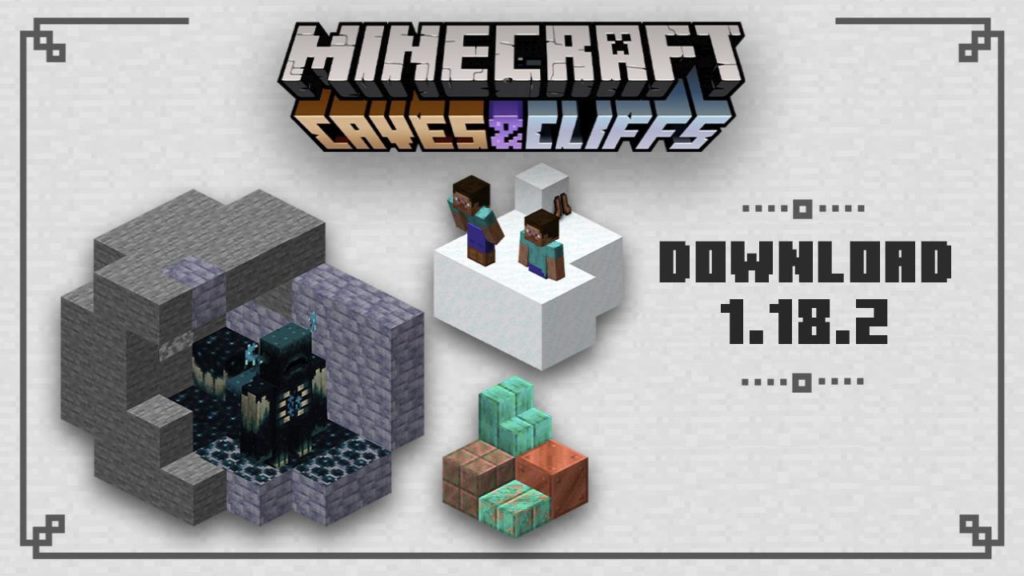 To the delight of numerous fans, the developers of the Mojang studio have made many changes in the Minecraft Cave Update 1.18.2. Among which are new blocks, effects, and soundtrack.

Innovations in Minecraft 1.18.2 have affected the biome of the dark depths. Now there are rolling blocks. Due to their unusual appearance from a distance, they can even be mistaken for mobs. A dark green base sells the volume of the blocks with luminous blotches along the perimeter and at the top. The functionality of sculk blocks is varied. They can be used for construction similar to any other solid block.

You can destroy sculk blocks with any convenient tool. The easiest way is with a hoe. One of the types of sculk blocks – shrieker – has interesting features. It is convenient to use it as an alarm. After all, one has only to step on it, as it will emit characteristic sounds. The developers of the Mojang studio have announced that with the help of the sculk shrieker block in future versions, players will be able to summon the Warden. This is a rather powerful blind mob, which will not be easy to defeat.

All the same sculk shrieker in Minecraft 1.18.2 can impose the effect of darkness on the player. 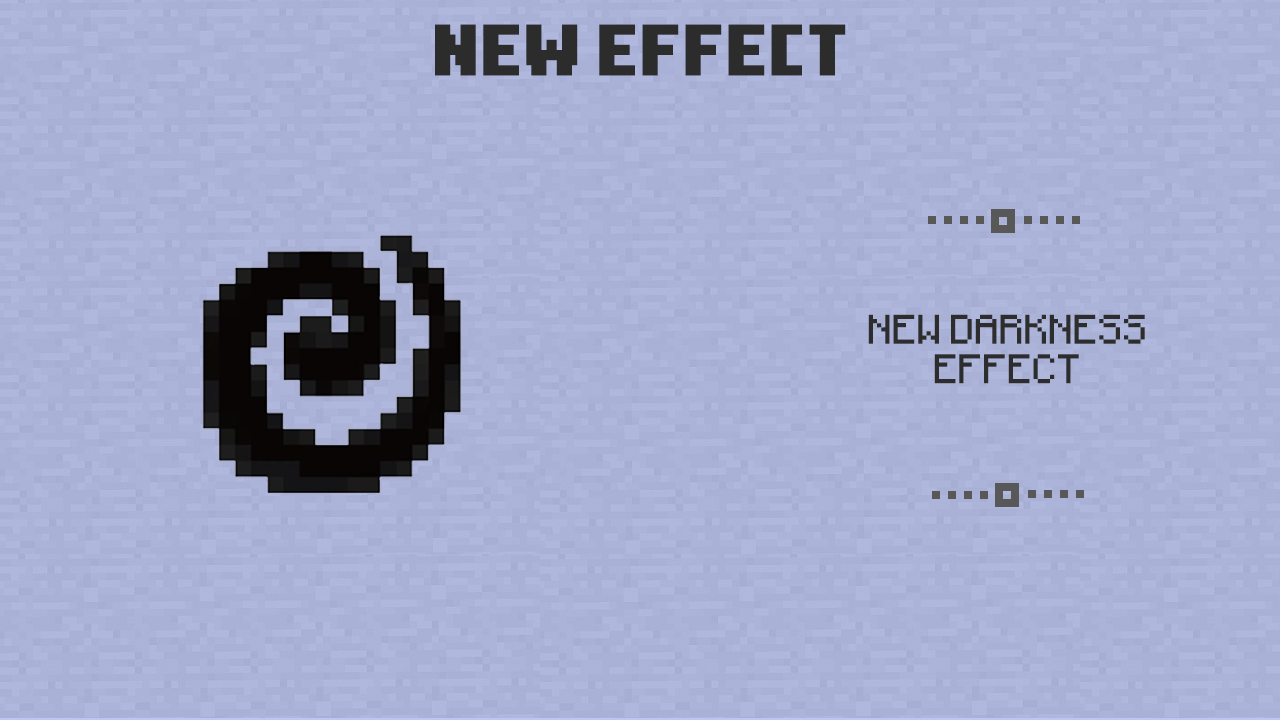 The name speaks for itself. The effect is to limit the view for a while. Only a small area remains in the player’s field of vision directly in front of him. In the beta version, you must set a special experimental mode in the settings to use new resources.

Another interesting innovation is the appearance of new music in Minecraft 1.18.2. 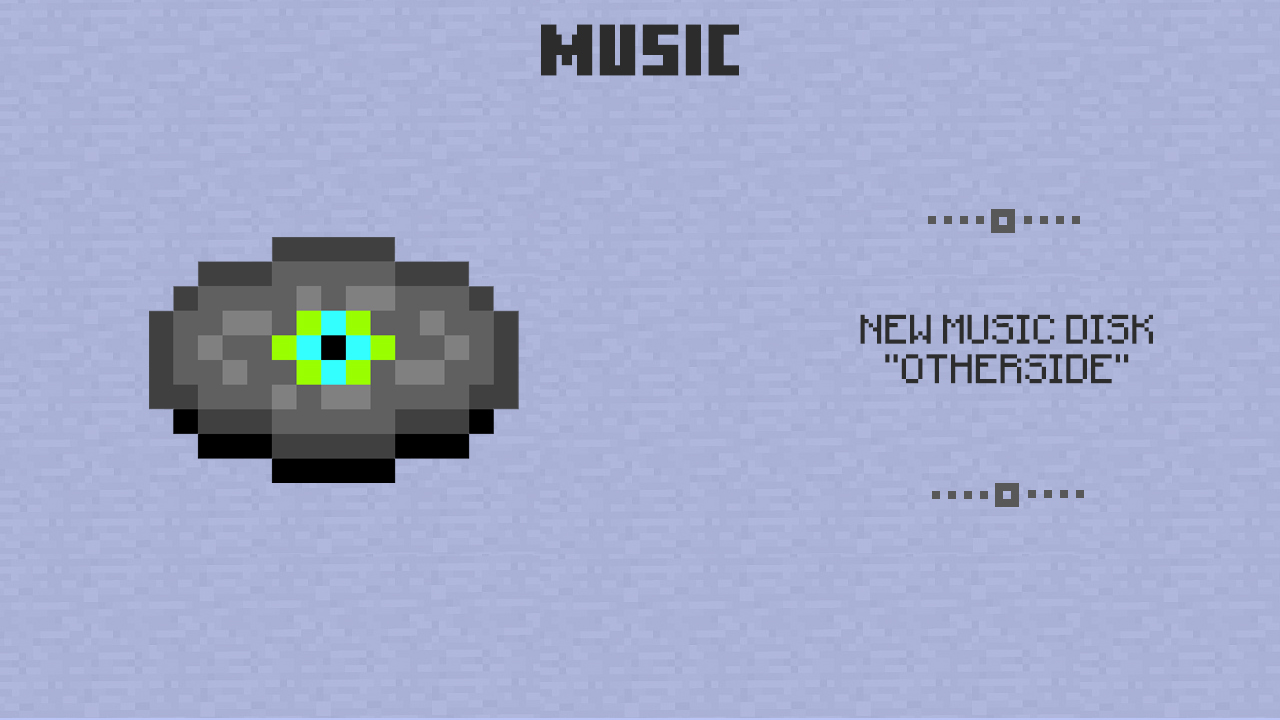 You can hear it on the main menu in the game. Also, the player can use the new music disc Otherside.