Download friends mod for Minecraft PE: non-playable characters have become much more exciting to communicate with. 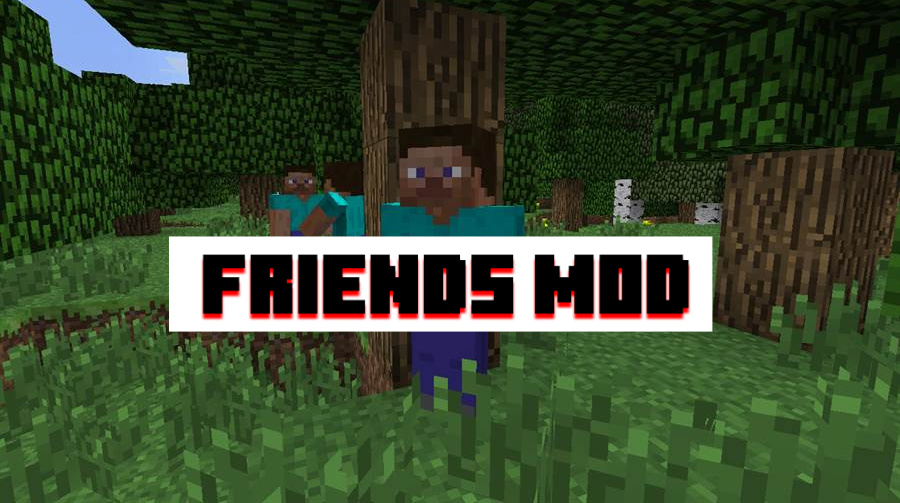 What do Friends Mods do?

In the beginning, we would like to say that there are dozens or even hundreds of NPC mods, but Better NPC Addon from rioeyo23 is the quintessence of all of them.

Firstly, the characters are totally flexible, given your ability to customize them as much as you would like to. Besides, MCPE players will get a chance to give them some work to do. 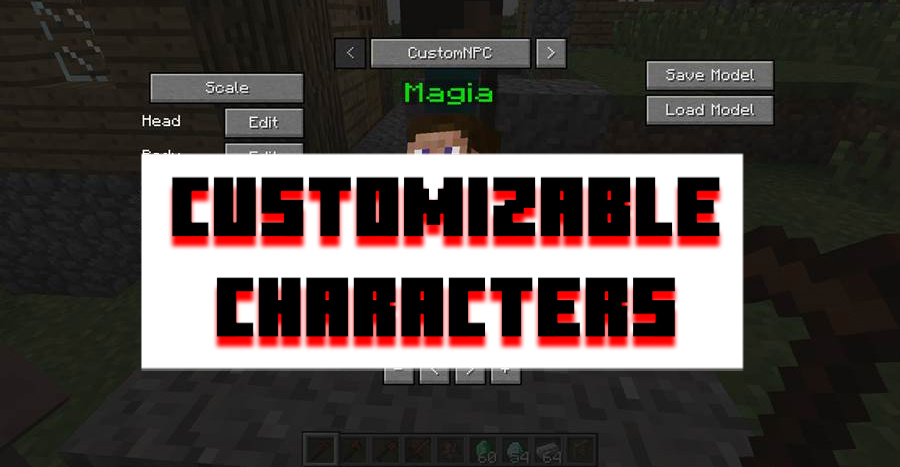 Thankfully, it’s effortless and doesn’t take a lot of time. All you gotta do is to spawn them. But there are other worth-mentioning mods for you.

Some players would really like to have smart NCPs in the Survival worlds. This Minecraft PE addon gives them that opportunity. And again, it’s quite simple to handle it. 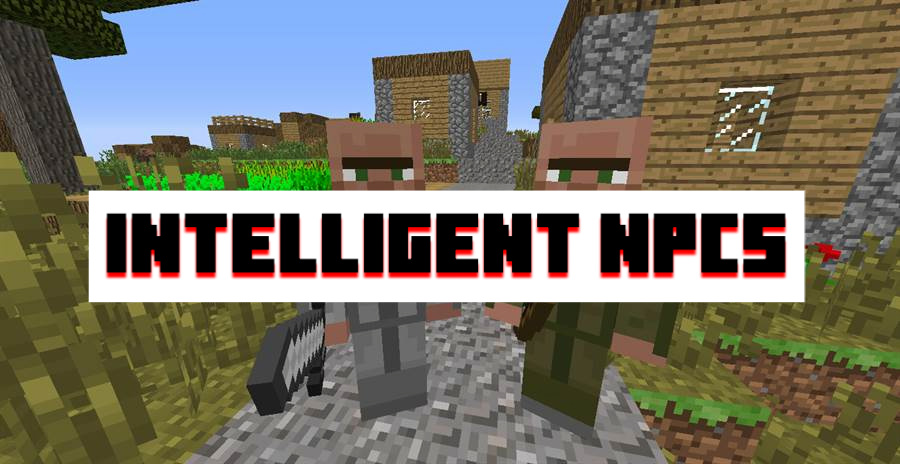 All you need is the NPC stick. Tap a villager with it and customize it however you like. You can give names, choose whether they will fight zombies or not, and much more.

A simple click allows an MCPE player to change the whole village, making it intelligent. Fighters, fishermen, workers, and other types of characters will be roaming the streets of the overhauled megapolis.

What can mobs do in Better NCPs Mod?

Well, there are 201 types of characters, and each of them does a number of different things. For example, NPC Summoner walks and kills hostile creatures. It also helps a Minecraft PE player.

By the way, Summoner is able to summon a squad of Skeletons to fight off the monsters of the night. Dancing NPC is mainly useless, but at least it can dance. 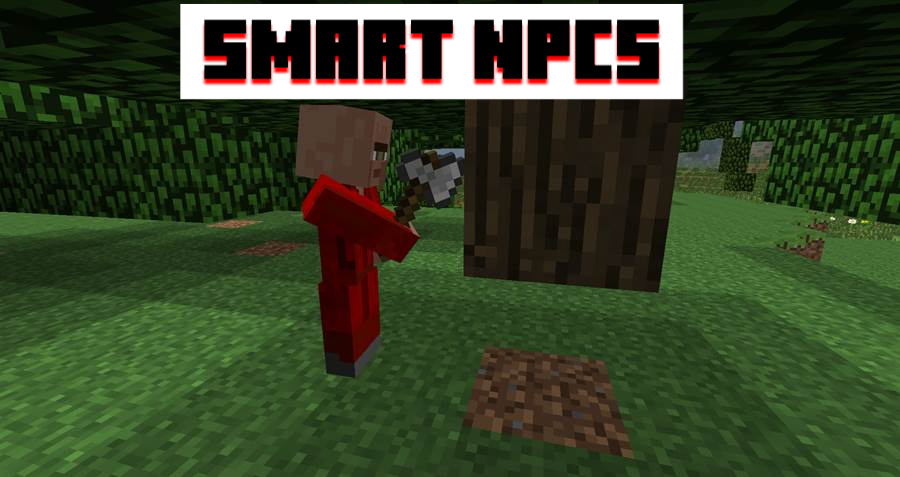 Besides, there are clapping, sitting, and laying NPC. As you could guess, everything they can do is to clap, sit, and lay down. This functionality is senseless in Survival but might come a handy in Creative mode.

Why do you need NPCs?

As it’s been said before, there is no use of NPC in your Survival world. On the other hand, map creators now can sculpt various storylines in Minecraft PE. 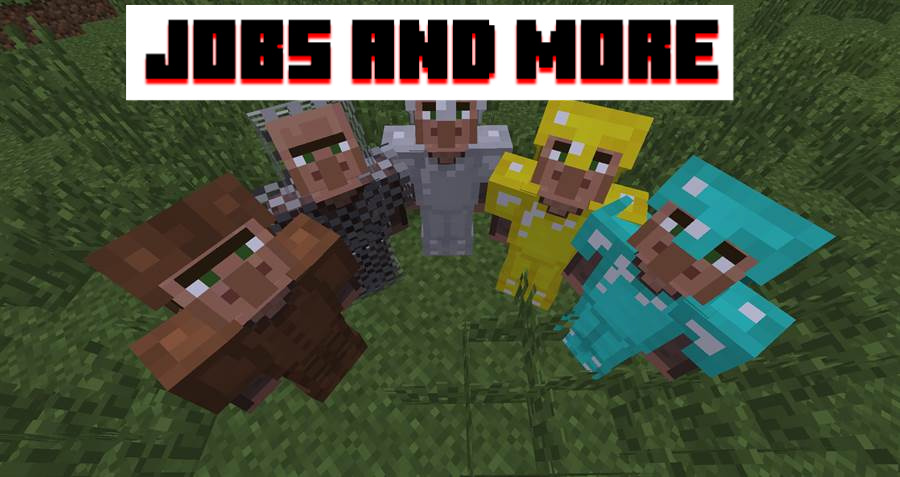 Thanks to this addon, cities and houses with distinct plots will be on every corner making these worlds a lot more engaging to explore.