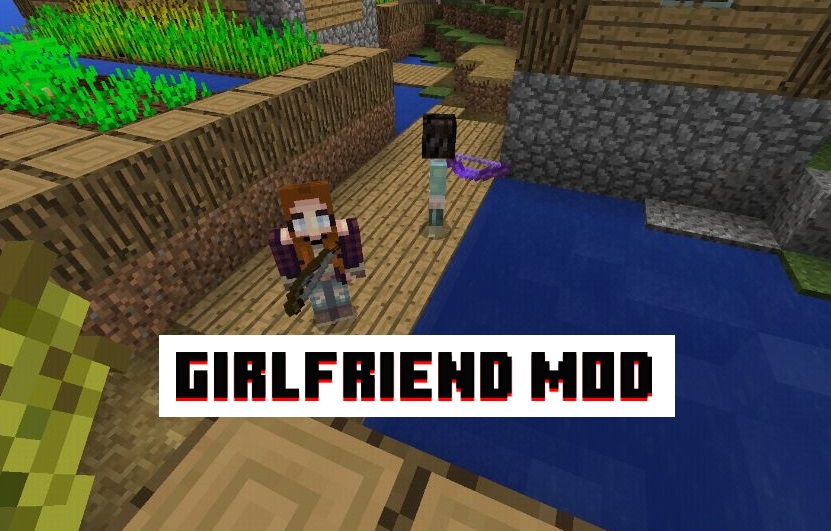 Long single survival in Minecraft PE can get tiring sometimes. This addon will solve all these problems. After installing this mod, the player may not notice any special changes until he comes to the village in Minecraft PE and meets beauty.

Girls in Minecraft PE are very fond of a diamond ring. They are ready to get married if they are gifted it. After the marriage, the girl will follow Steve everywhere. 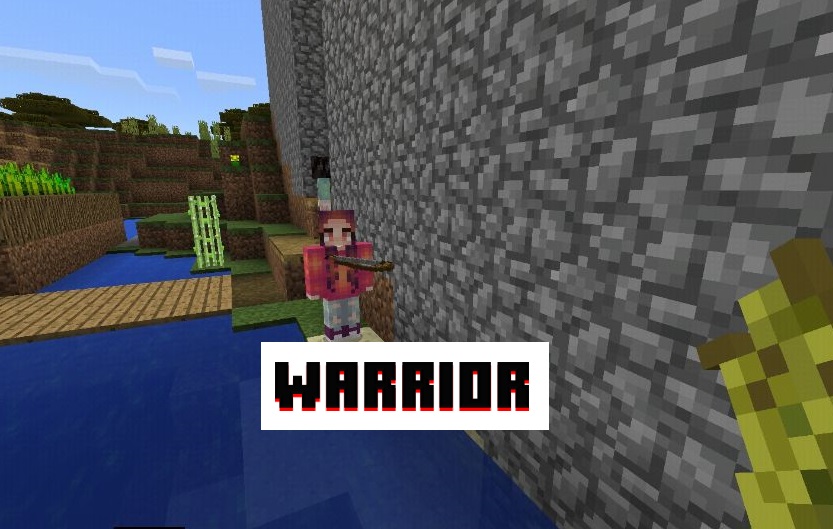 Note: The wife can always store things, as she has 27 places for this.

A permanent wife in Minecraft PE may get bored over time, but this is not a reason to divorce. If desired, Steve can marry several wives at once, offering them also a diamond ring. But he should be prepared to be surrounded by many wives all the time. 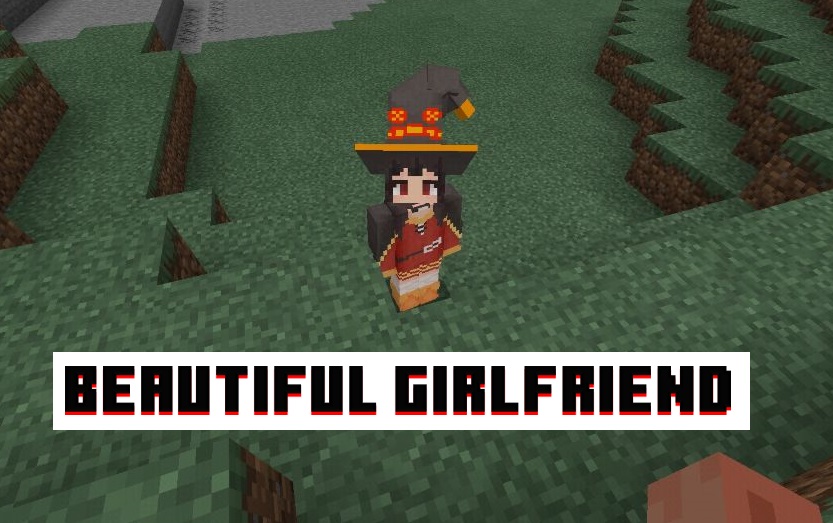 Note: Wifes will be constantly around. Even if they go far away, they can teleport.

If for any reason Steve wants to divorce in Minecraft, he has to give his wife the emerald. Another strange, but rather interesting feature is added for a girl. If a player is tired, he can always sit on his wife’s shoulders. But the happiness will not last long, because she will not move a step.

Waifus fashion adds 20 girls from various popular anime. The Minecraft PE world will become much richer, because there have never been female characters in it. The player will have the opportunity to tame each of the girls and choose the one that he likes. 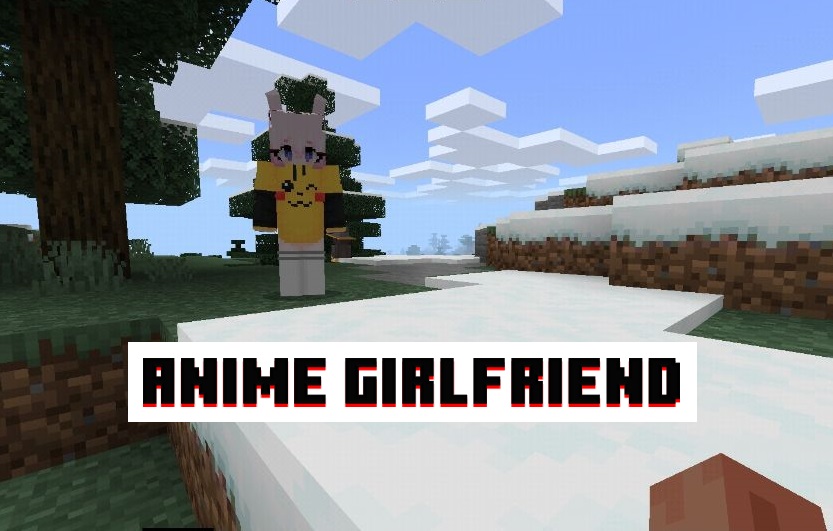 Note: Among the mobs there are famous characters: Hinata from Naruto, Mikasa from Attack of the Titans and others.

To tame the girls, the Minecraft player will need flowers. After that, the mob will protect the user. Each of the girls has super abilities. Some can shoot with a pistol, some fight with cold weapons. And still others use their skills in martial arts.