Download Attack on Titan Map for Minecraft PE: visit a very cozy town from the famous anime, where its main characters lived. 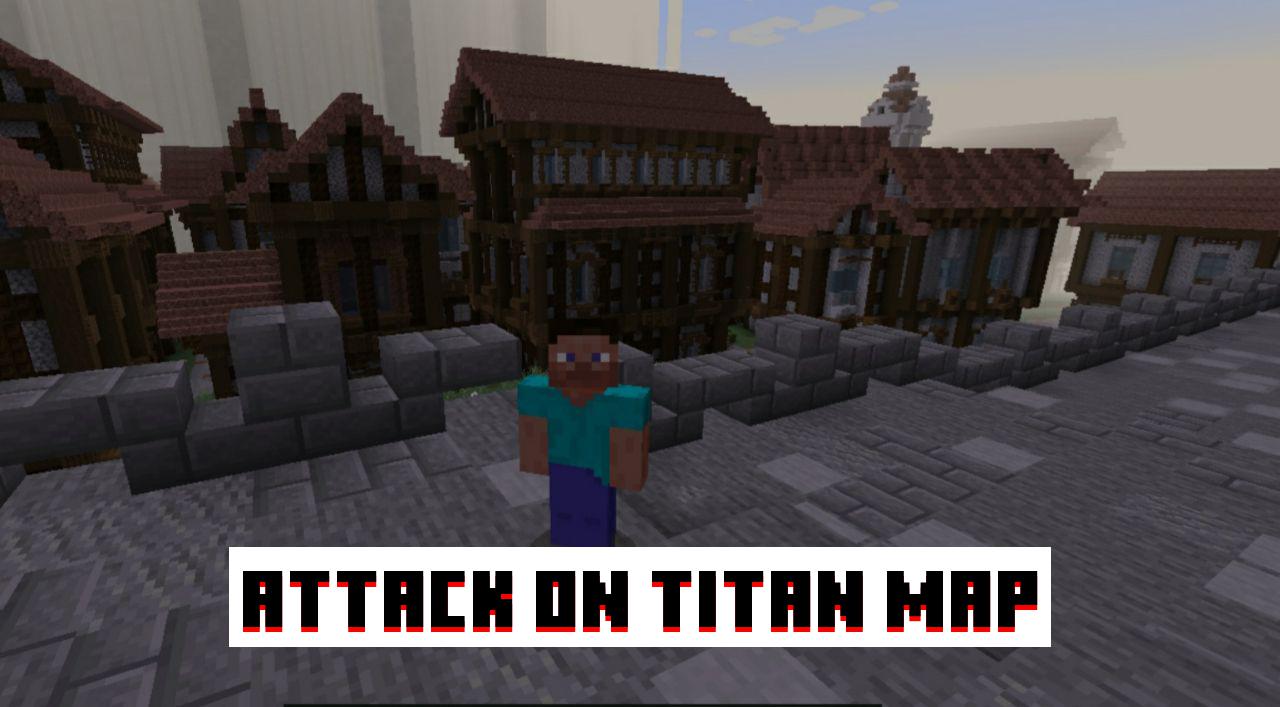 What is interesting in Attack on Titan Map?

For all fans of anime and manga, the authors recreated the famous town that could be seen in the series. Players will be able to live peacefully in this cozy place, where they will not be afraid of any dangers. 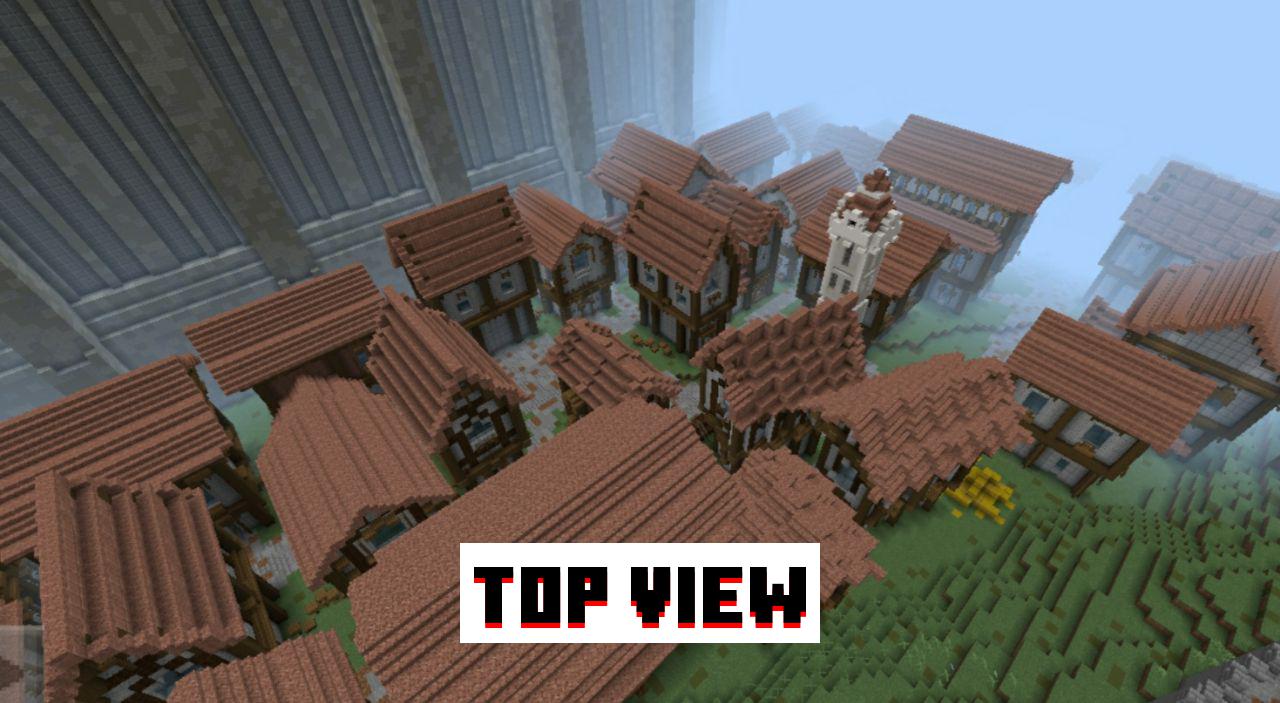 All thanks to the impressive size of the wall that surrounds the entire settlement in Attack on Titan Map. The houses themselves are made in the medieval style, which has long established itself as the most mysterious and interesting. The fact is that in most fantasy stories, the characters live in this era, and now Minecraft PE players will have the opportunity to feel like one of them.

Because the whole town consists of old small houses, a very cozy and relaxed atmosphere is created. It seems that this place is devoid of any dangers and troubles. Moreover, the entire territory is surrounded by an incredible concrete wall. 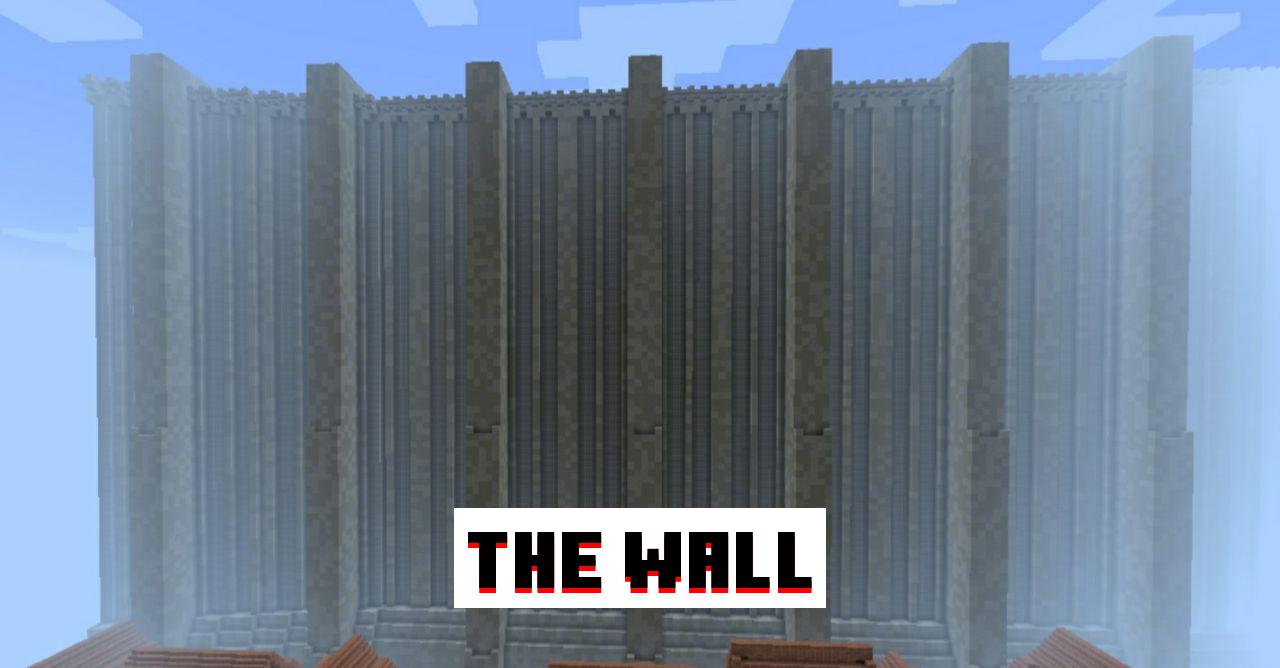 And this can make players think about which monsters needed to be protected by such drastic measures. Attack on Titan Map is made in medieval style, which gives the settlement a somewhat fabulous look.

Minecraft PE players will be able to lead a peaceful life in this place, feeling like one of the heroes of the famous story. 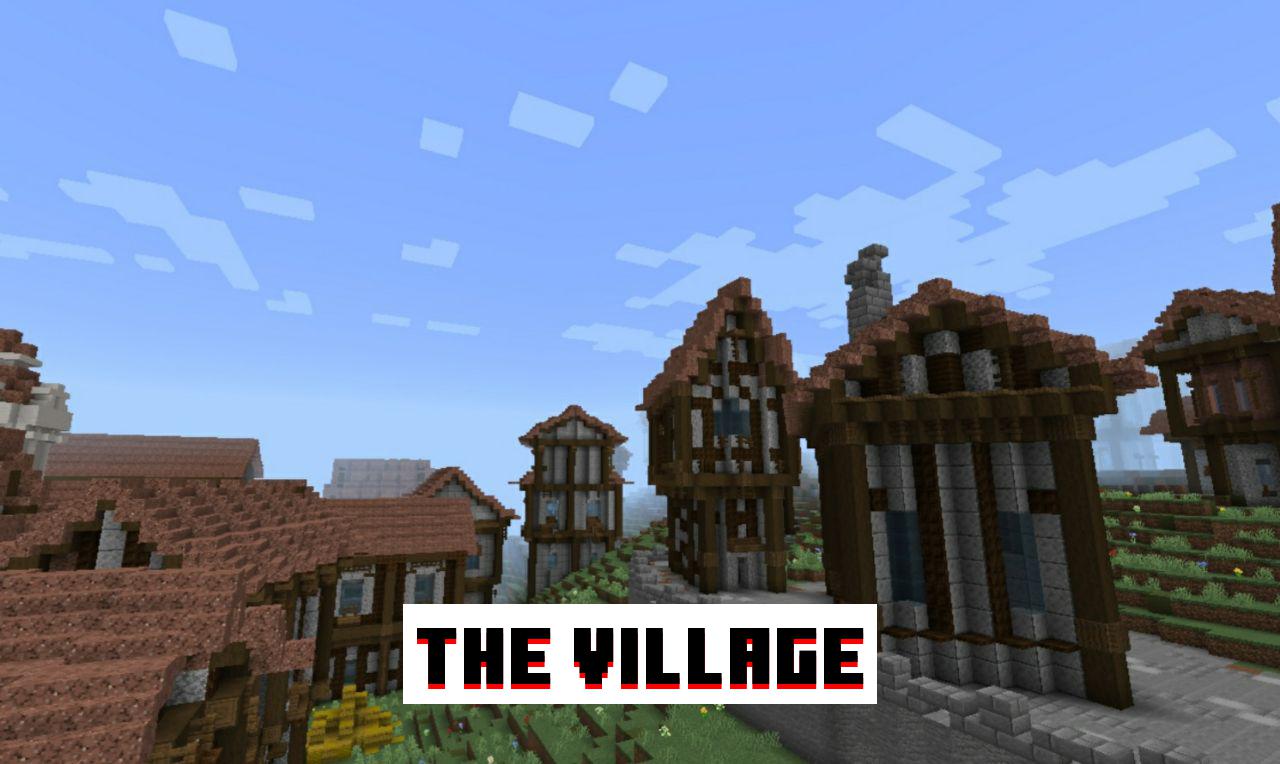 It is worth noting that the graphics in Attack on Titan Map are at a fairly high level, so Minecraft PE players will be able to fully experience the entire atmosphere of the famous place and no failures will be able to prevent them from doing so. 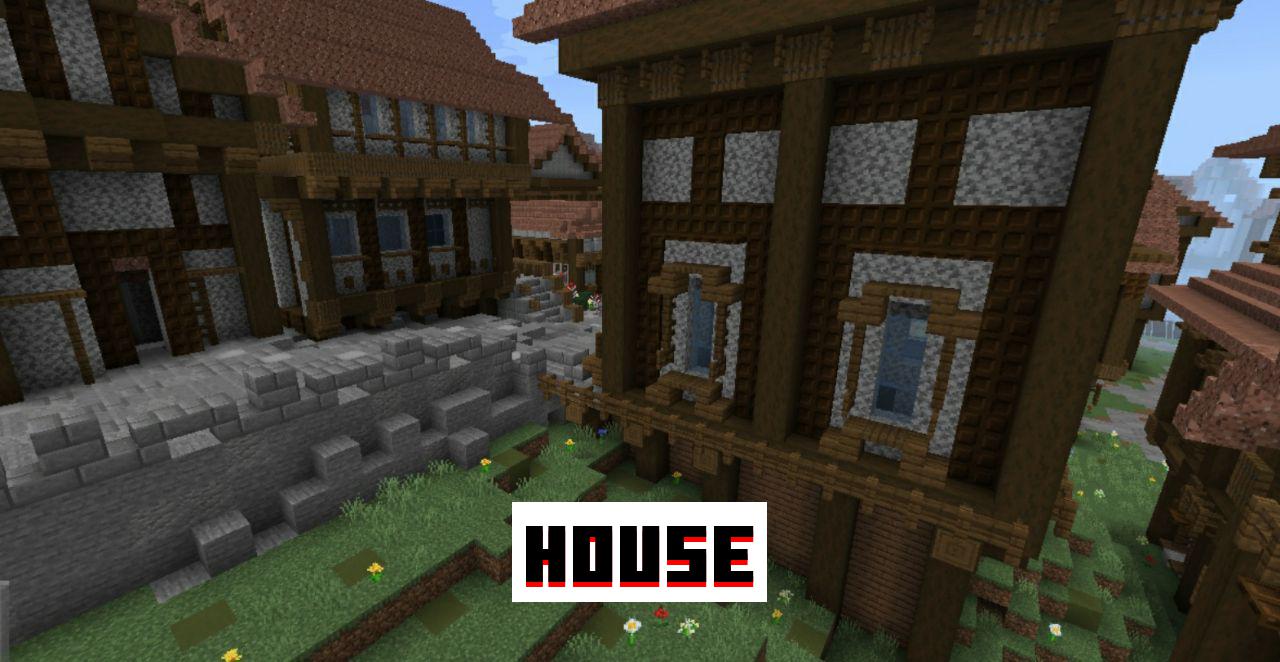 Of course, this lifestyle may seem rather boring to someone, but for those who are looking for peace and solitude, it will suit them perfectly. And for anime fans, it will also be a kind of opportunity to touch the world of your favorite characters. 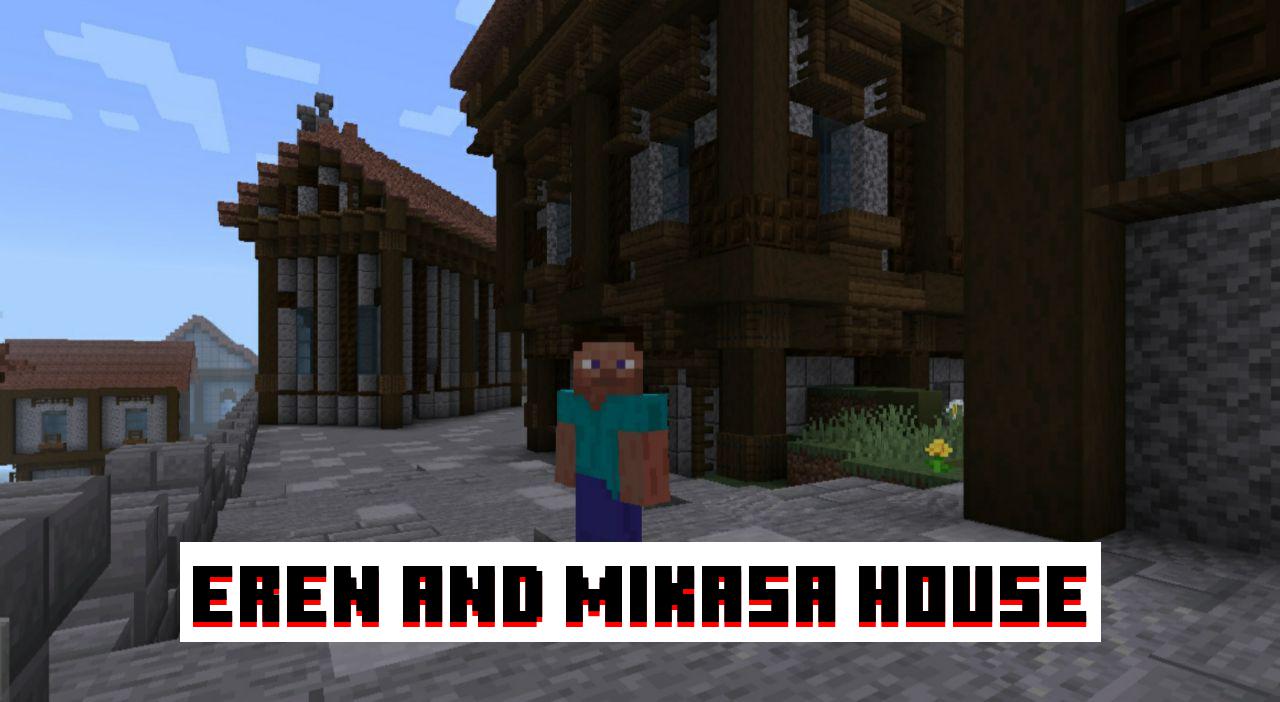