Download elevator mod for Minecraft PE: lots of new possibilities and enhanced transportation made the game easier to handle. 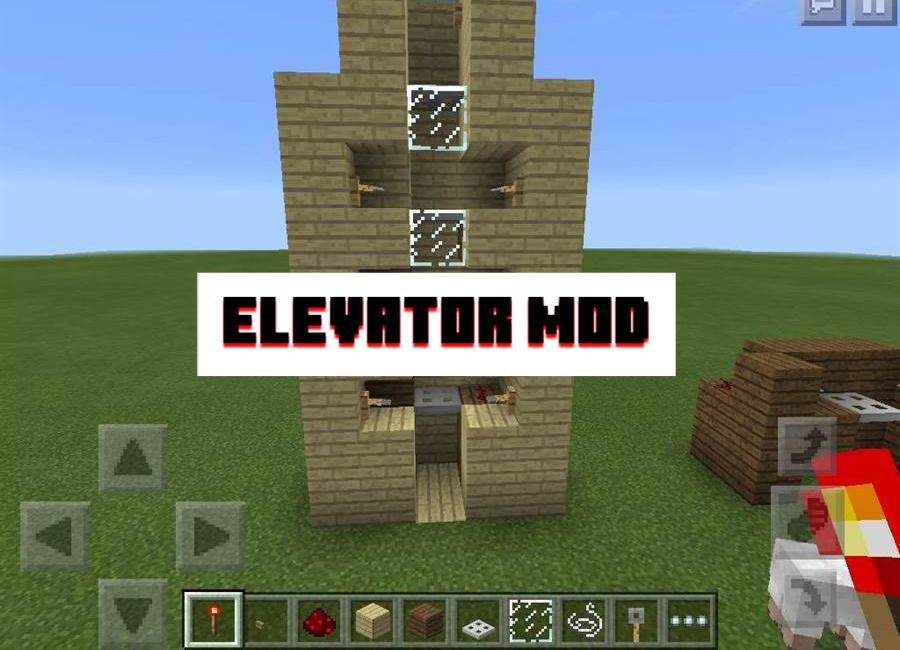 How does an elevator work in MCPE?

Climbing is one of the most tedious things in Minecraft PE. Ladders, stairs, and water elevators are still quite slow. That’s why some of the creative players have come up with an idea to create an addon. 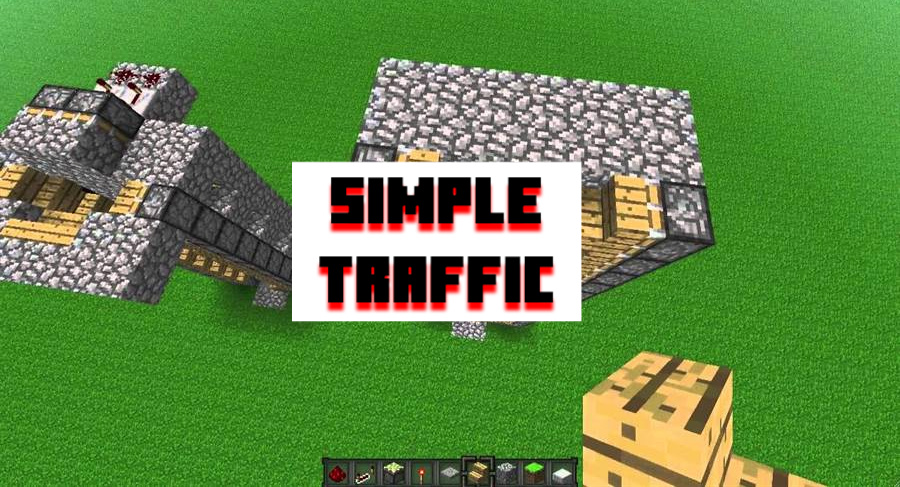 This addon would make the lives of MCPE users way easier. That’s how an elevator was introduced into the game.

This addon is quite simple. All you need to become fast and tactical is to craft two or more specific blocks. These are easy to construct: a few pieces of iron would be perfect.

After making at least two elevator blocks, you should start placing them down. Once places, step on them and press the “up” and “down” buttons on the right bottom of the screen. 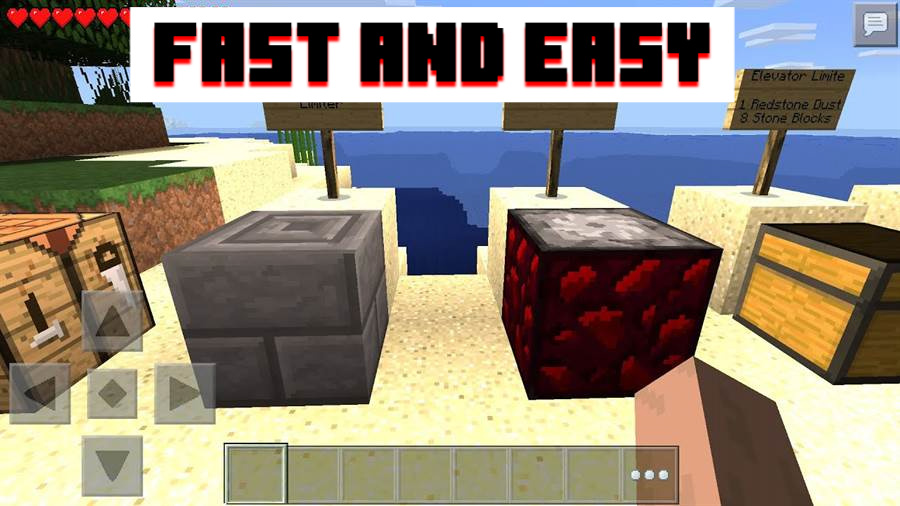 This should do the thing in Minecraft PE. You will either teleport to the next or previous level of your building. That’s how simple it is.

This MCPE addon works almost the same way as the prior one. Craft a block and place it down. It might take more resources this time since its design is a bit different.

Gold and iron ingot, as well as Redstone dust, will do a thing. You can use these blocks on a multitude of levels to move between them. To create the limits of your elevator, you need to craft a limiter. 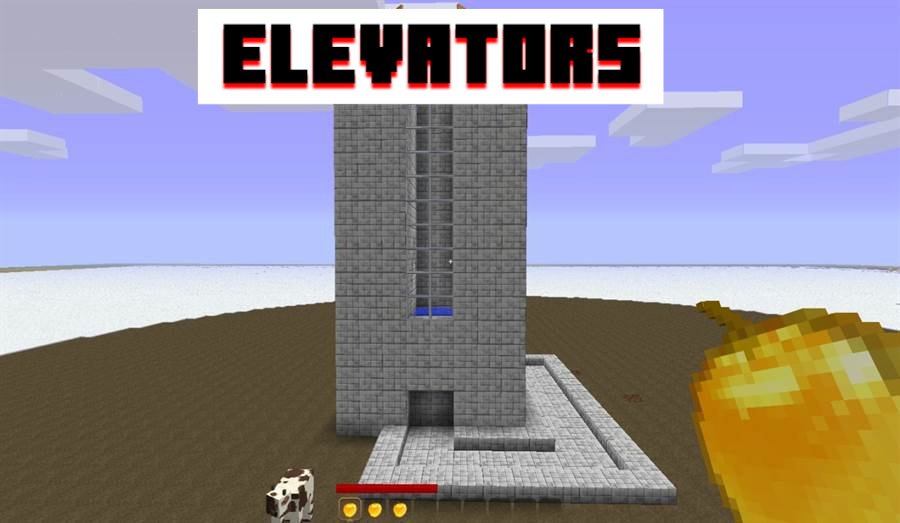 It is made of eight blocks of stone and one Redstone piece. Do remember, though: you gotta create a 3 by 3 space to make it work. Otherwise, you may get stuck in between Minecraft PE blocks.

According to the author of this modification, he was inspired by the End dimension. Of course, it’s all built around blocks. This time you gotta use quartz and ender pearl either at the top or at the bottom of the crafting grid. 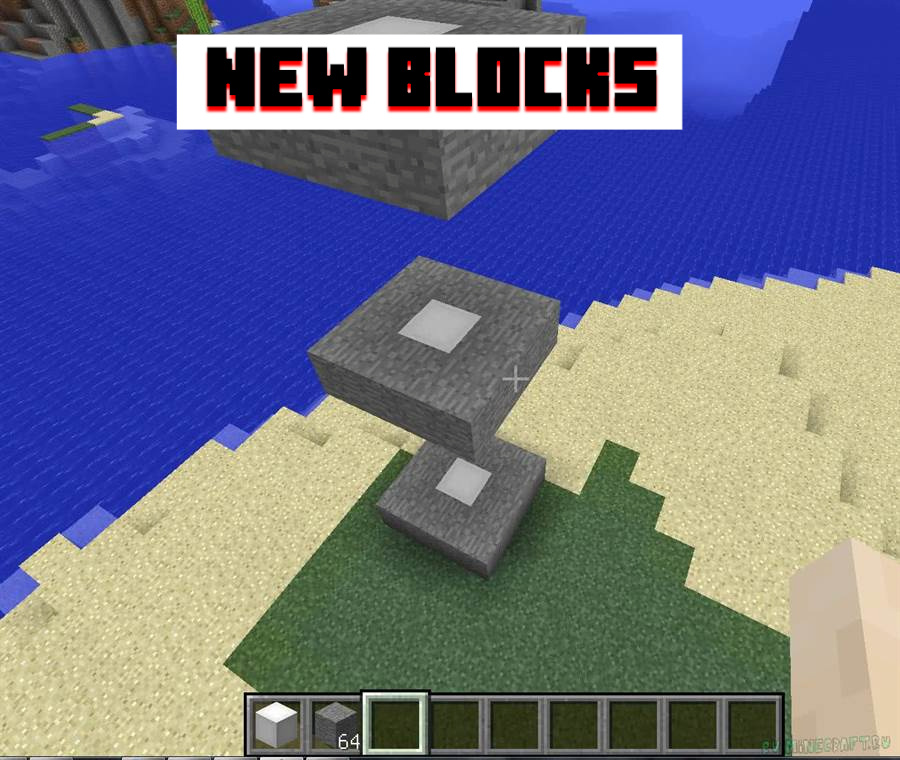 Now all you need to do is to place them first and start using it in Minecraft PE. Jump on them, and you will be moving within the building’s levels.

These mods are great as well: