Download Squid Game Texture for Minecraft PE: become one of the characters from the famous series of the same name! 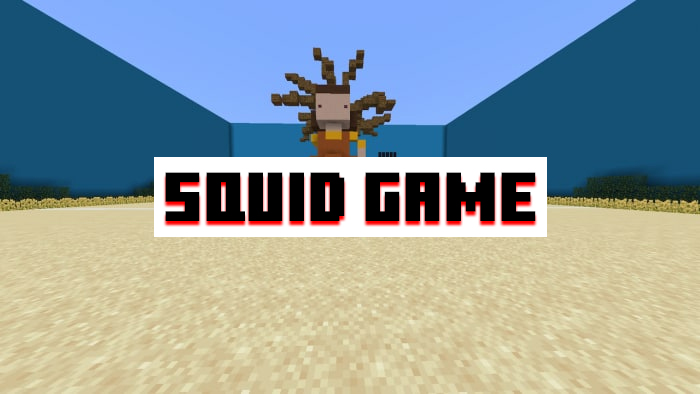 Minecraft PE has a large number of different blocks. Each of these blocks has its unique texture. However, if the player doesn’t like something, he can always change it with the help of addons.

Or, with their help, the user gets the opportunity to add something new to the game. With the help of Squid Game Texture, the player can add characters from the series of the same name to the game and have fun with his friends.

What does this texture change?

After installing Squid Game Texture for Minecraft, the player may not immediately notice the changes since quite a few of them. To do this, you need to either craft armor in survival mode or flip through the inventory in creative mode.

Here the user will notice that the texture of the armor he is used to is not. Instead, there are clothes here, which in their complete set resemble various characters from the series, which quickly gained popularity on the network in recent years.

Squid Game Texture is most attracted to purple clothing. There are three sets in Minecraft PE: workers, soldiers, and superiors. 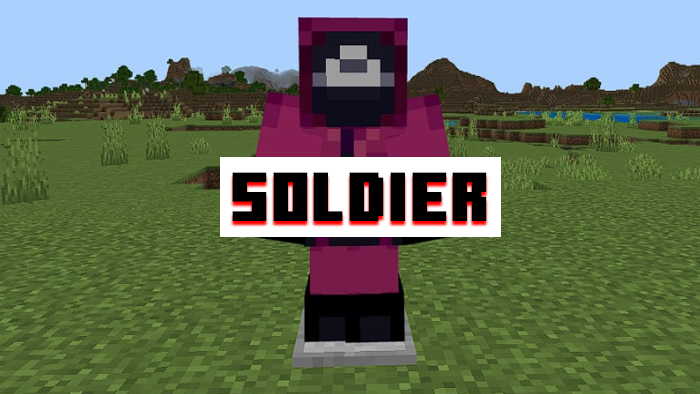 It is noteworthy that the difference between these trim levels in terms of appearance lies only in the helmet. 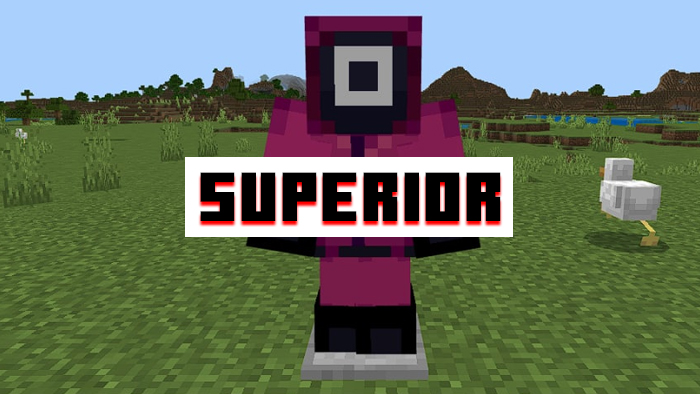 Here you can notice small differences in the faces of the characters.

Another interesting piece of clothing is the chainmail armor in Squid Game Texture, which has also been changed.

The jacket, leggings, and boots are bluish-green. And to get a complete set, you also need to put on a turtle shell, which has a face texture.

The last character in Squid Game Texture for Minecraft is Ddakji. 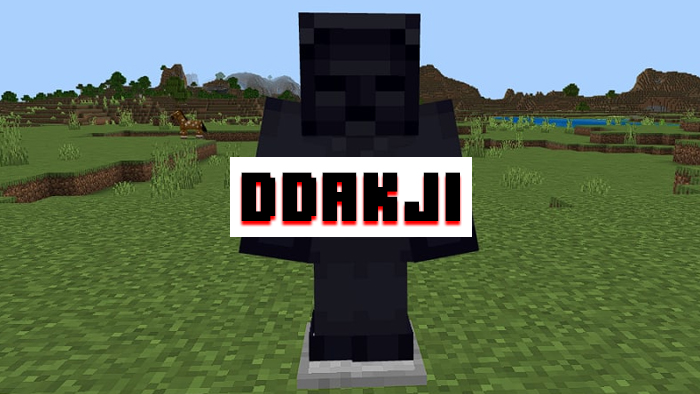 In order to get his appearance, you must wear a set of netherite armor.