Hello, dear friend. If you came to this page, it means you are interested in Ted McKay’s biography.

My name is Ted McKay and I am a little over 28 years old. I was born in a small Canadian town of Quebec. It was here in college that I was introduced to the game of Minecraft. The first version that I played was Minecraft 0.14.0. 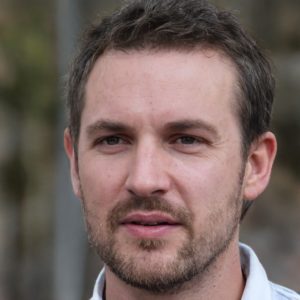 The first map I unlocked on that version was an island map. After playing for literally 5 minutes, I realized that this toy has a great future! From that moment on, Minecraft became a part of my virtual life!

Since childhood, I was drawn to winter sports. It’s good that my city has everything for this. I like snowboarding and playing hockey.
Recently my hobby was to develop my own site on Minecraft.

The idea for the site

With each passing day I began to notice that more and more people in my environment began to play Minecraft.
At this point I had the idea to create a website where each visitor can find content for themselves.
I will publish and talk about the most interesting maps, mods and textures