Download Minecraft PE 1.8.0 Holiday Update for free on Android: the first part of the significant update adds pandas, cats, and lots of new opportunities for building. 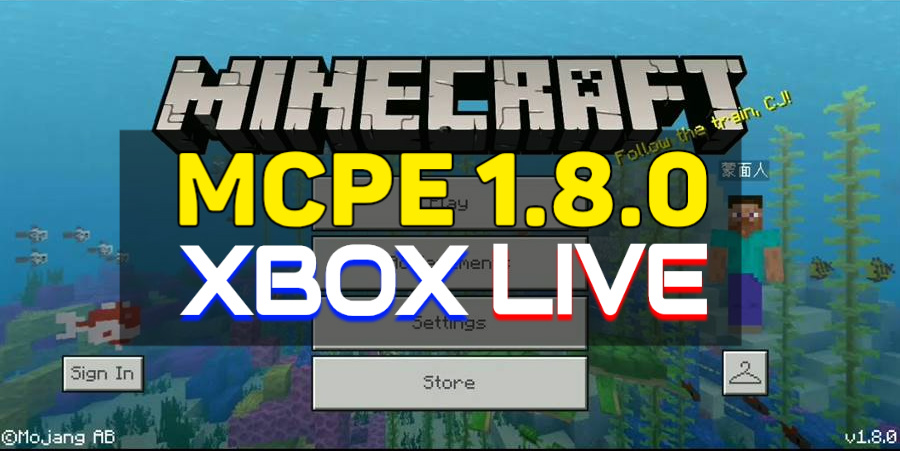 Well, Mojang announced this update at Minecon 2018. It is called Village & Pillage Update, but they decided to separate it into two releases. This one is all about the environment.

For example, there is now a biome of Bamboo Forest. It is a place where pandas live. These massive animals are friendly and ready to become your friends any day of the week.

All you need is a bamboo or a cake. Though pandas cannot be tamed, it’s nice to have them on your side in Minecraft PE 1.8.0.

Already-mentioned bamboo serves not only as a food for pandas but also as a material for crafting. It turns out that players can use them to construct scaffolds. 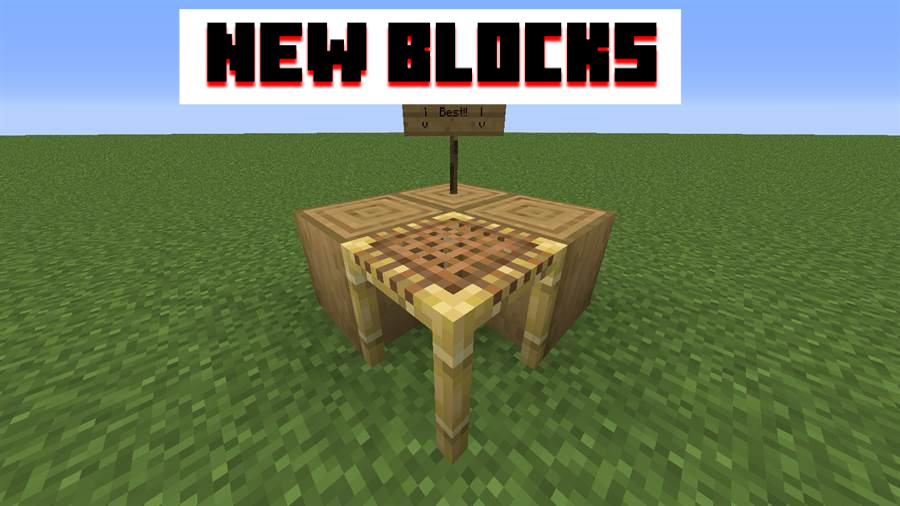 These scaffolding blocks are handy when it comes to building at heights. Firstly, you can place them easily on one another in MCPE 1.8.0.

Secondly, they act almost the same way as ladders. All in all, this item will save you time. By the way, cameras are back in the game. Players still cannot use them, though.

If you turn on Experimental gameplay in the settings, you’ll get to play with a crossbow. This dangerous weapon will frighten all your enemies in Minecraft PE 1.8.0. 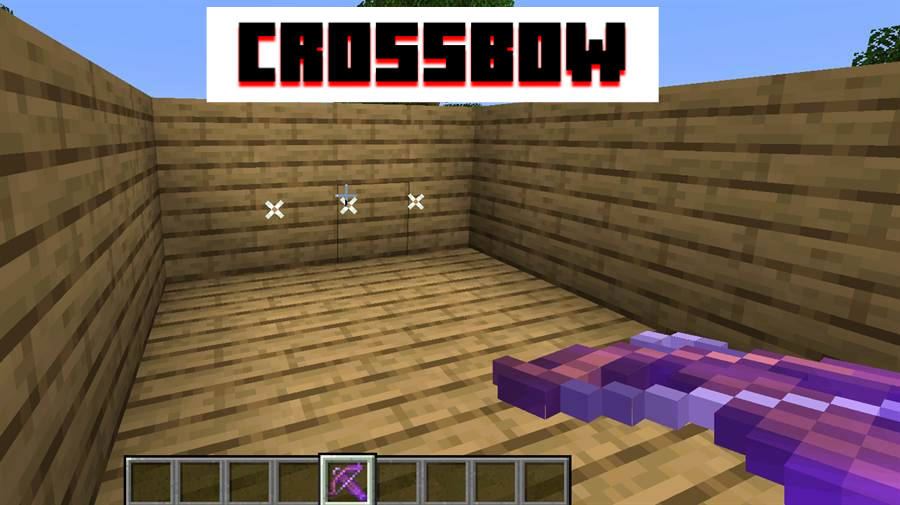 It might seem a bit slow, but speed is not its features. The damage is. You can take down a zombie with 2 shots. It’ll help you in the future when raids appear in the game.

Dyes have changed their behavior as well. White, blue, brown, and black stains have been added to MCPE 1.8.0. It means you are no longer allowed to use bone meal and other stuff to get a color.

The feline family has been overhauled as well. Now you do not have to go to the jungles to catch an ocelot and tame it. These wicked creatures are currently roaming the streets of the villages. 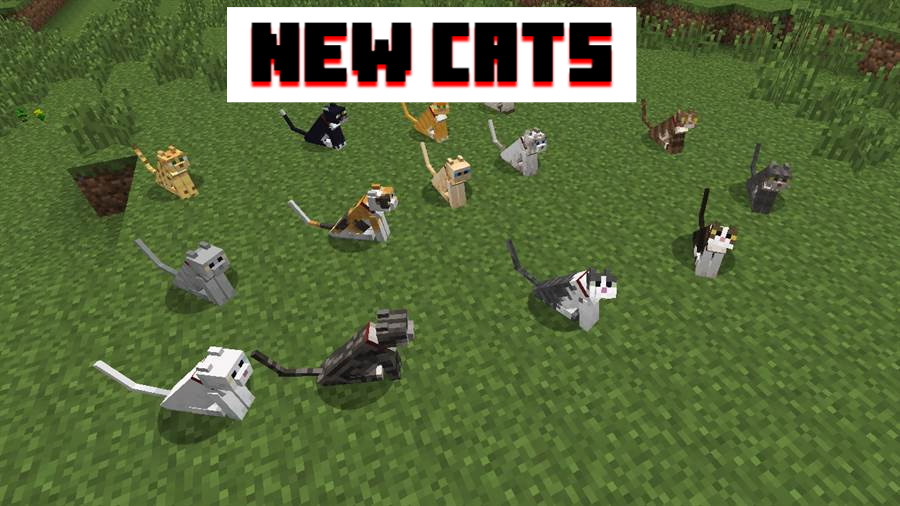 Besides, they’ve got new skins in Minecraft PE 1.8.0. That made them look even better and cuter. Use a fish to tame them.

Once a cat is tamed, it’ll be bringing you gifts every morning.