Players can evaluate all the new features and functions that are available in Minecraft PE 1.19.30.22 right now. And it is worth noting that the changes are really striking in their diversity.

By the way, various bugs related to gameplay, the mechanics of the behavior of various creatures, and many other important aspects of the gameplay have been fixed.

Among the creatures inhabiting the cubic world, one can distinguish a Traveling Merchant, who usually appears unexpectedly accompanied by two lamas. Minecraft 1.19.30.22 fixed a bug that caused this mob to appear in the water, lava, or even underground. 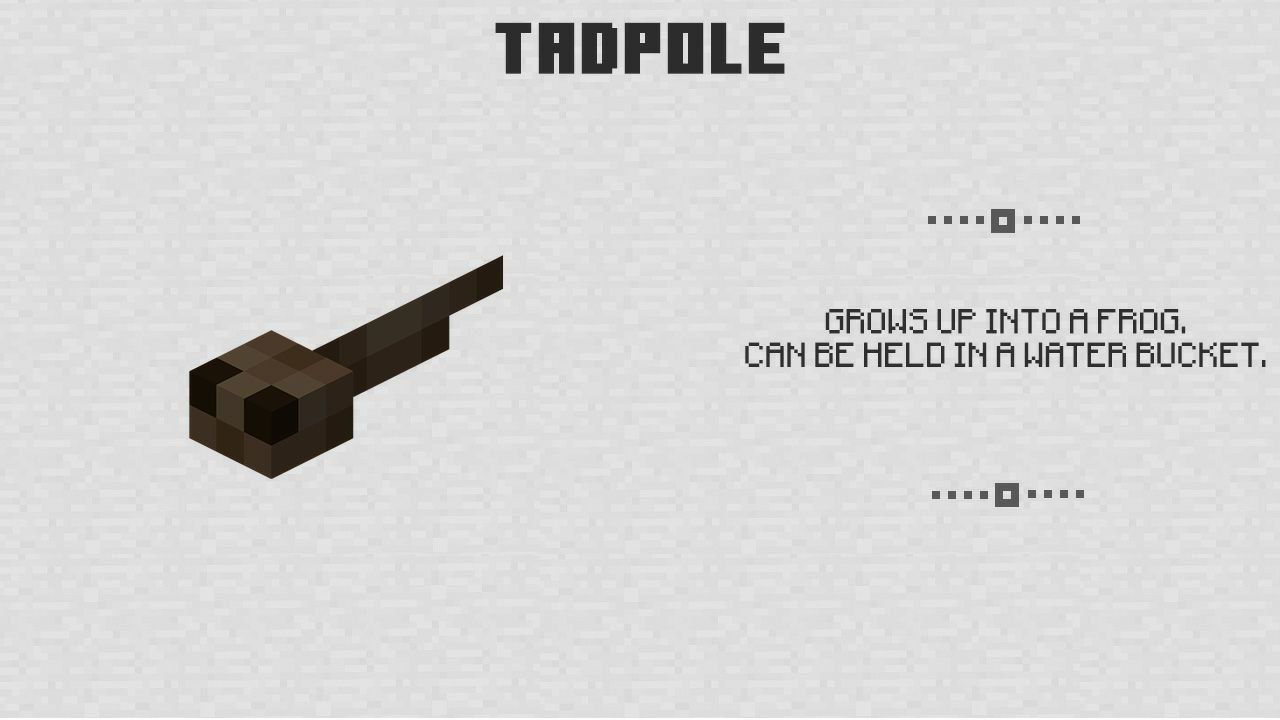 Another insect that has a fairly simple behavior has earned the attention of developers, these are tadpoles. The little creatures will now change the speed of their fall to match the Java Edition more. 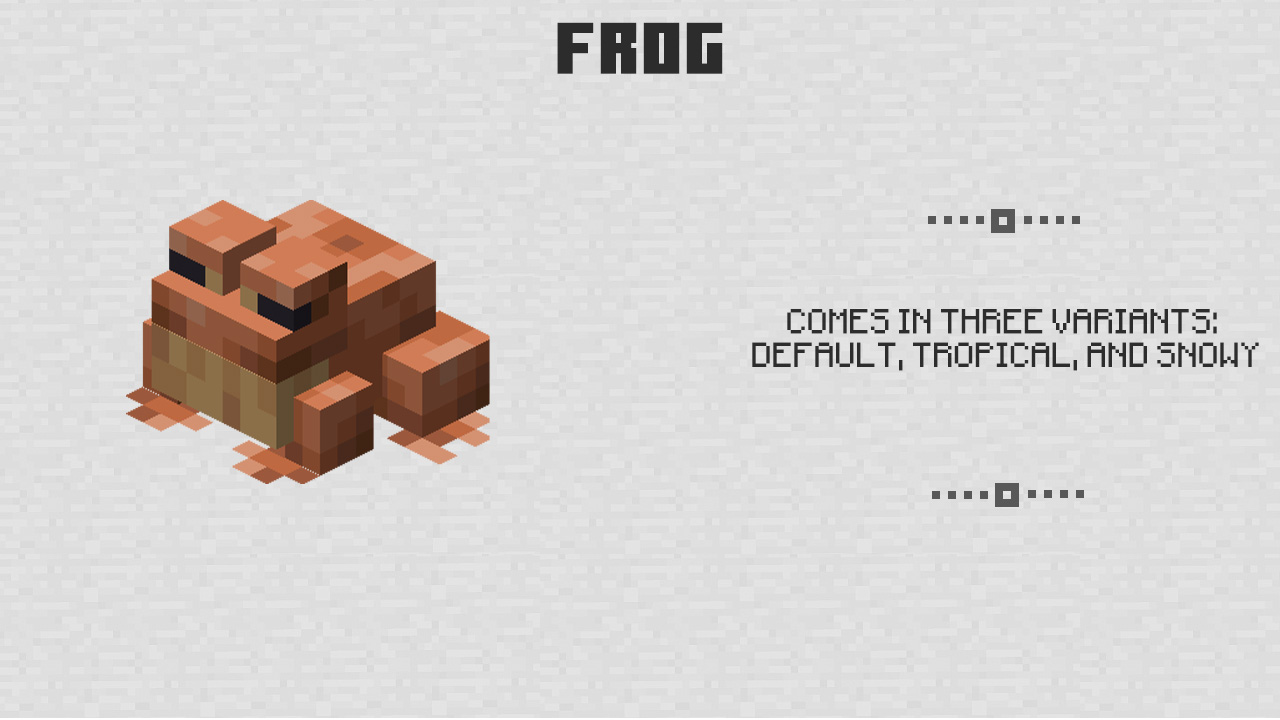 It is worth noting that these harmless creatures eventually turn into 3 different types of frogs. This choice depends on the area in which they grow. For example, where it is cold, it will be snowy, and where it is hot, it will be tropical. In other cases, you will get an ordinary individual.

The developers also paid attention to Allay. This time he got more opportunities to collect items. They may even be different in their strength.

In Minecraft PE 1.19.30.22, such blocks as iron ingots and white terracotta were returned to the Inventory. Players can find them again by searching. 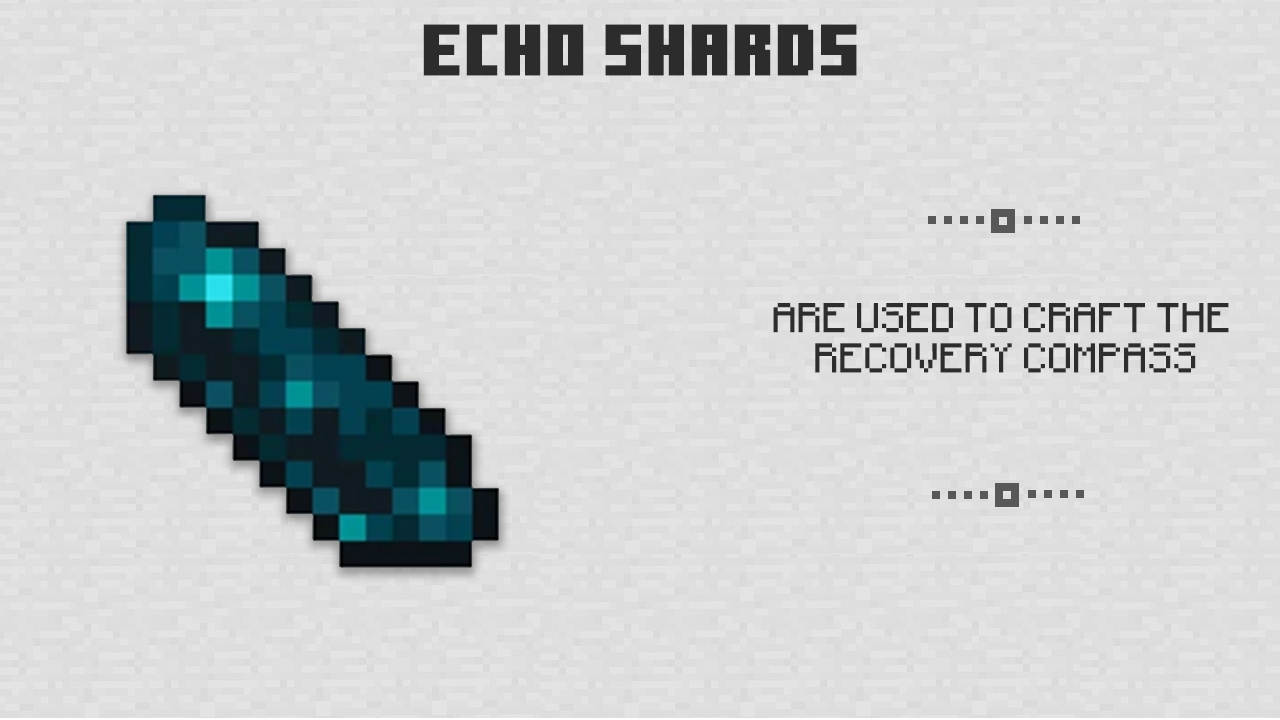 And if the heroes go to an Ancient city, they can find a unique object there – a fragment of an echo. It is he who will need to create a very unusual compass. With his help, the heroes will be able to find the last point of death of the player. 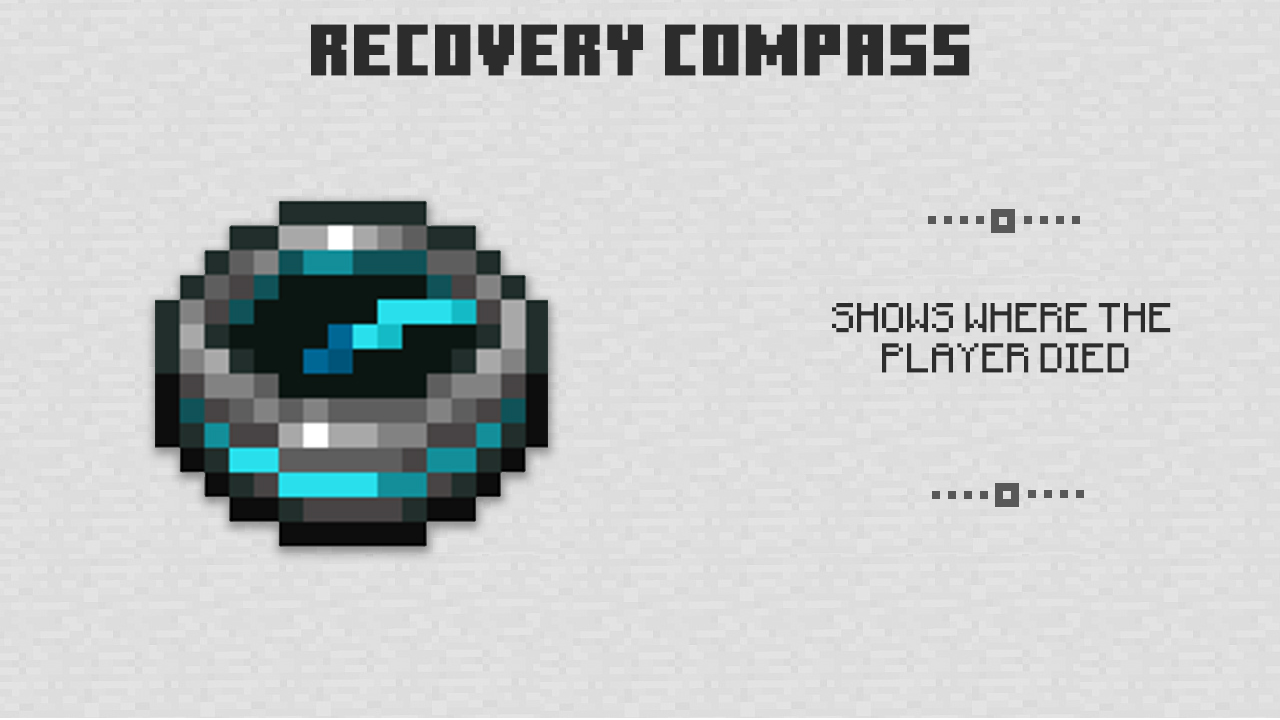 If the player has not died yet, the arrow will randomly rotate in all directions.