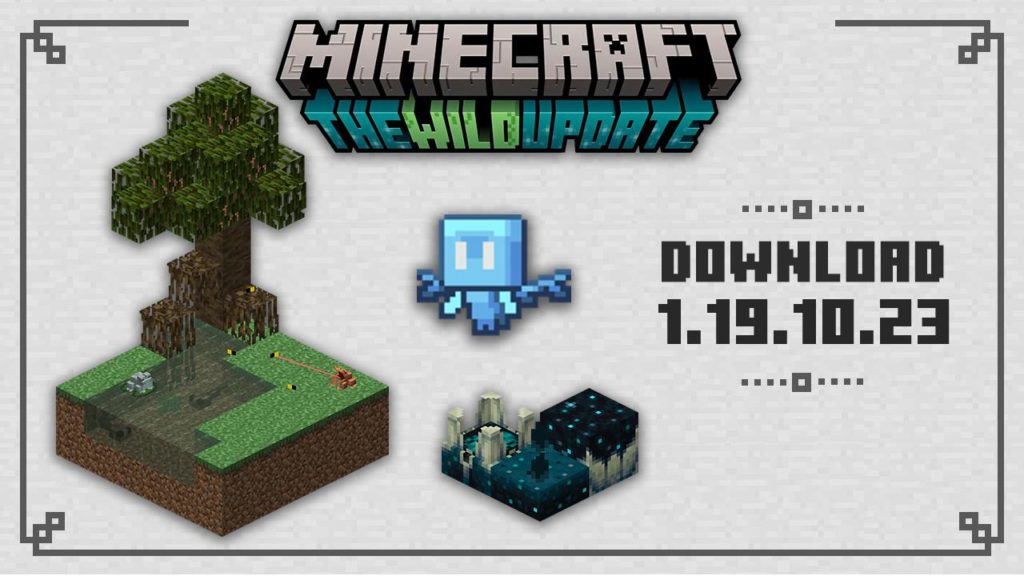 Mojang Studios developers do not stop updating the game, adding new functionality every time. The new version of Minecraft PE 1.19.10.23 is no exception: it fixed the main bugs and made some changes to make the gameplay even more interesting.

The players really liked the feature, and in the new version of Minecraft 1.19.10.23 they can appreciate some improvements. For example, the player will be able to breathe in the spectator mode. At the same time, the hunger strip will not change. 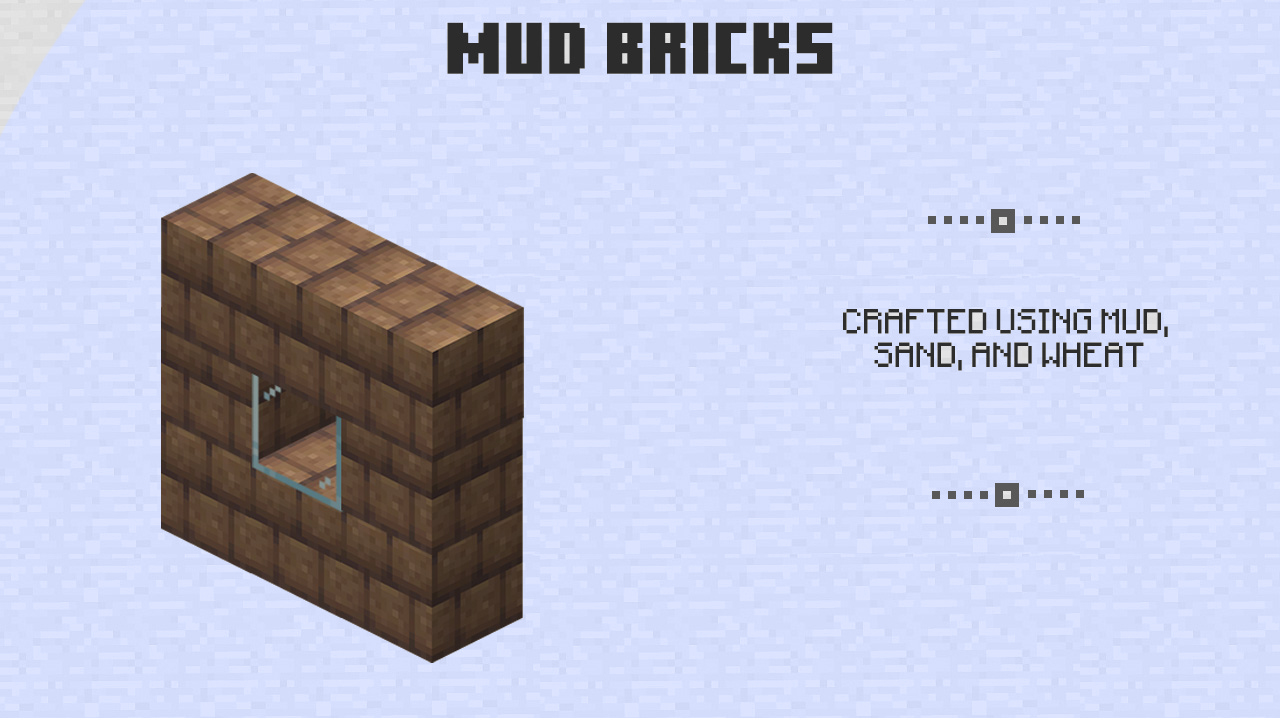 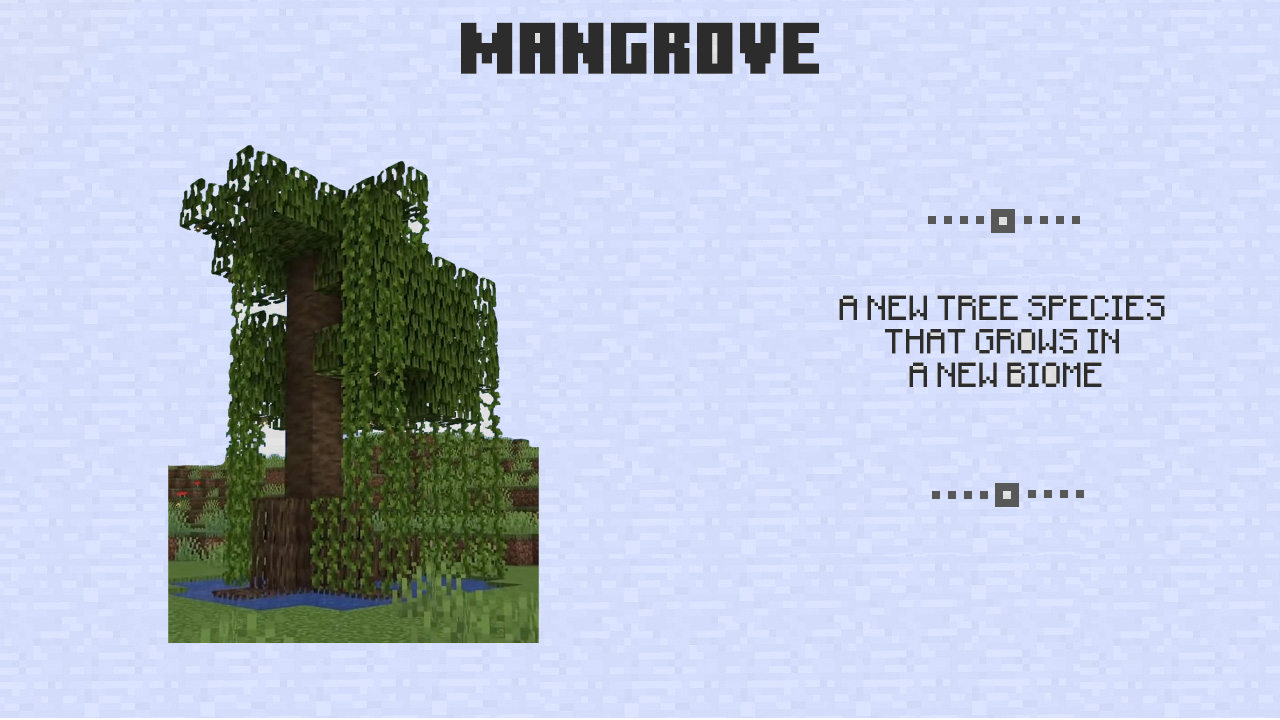 Also, the developers of the Mojang Studios have updated the structures of the Ancient city. 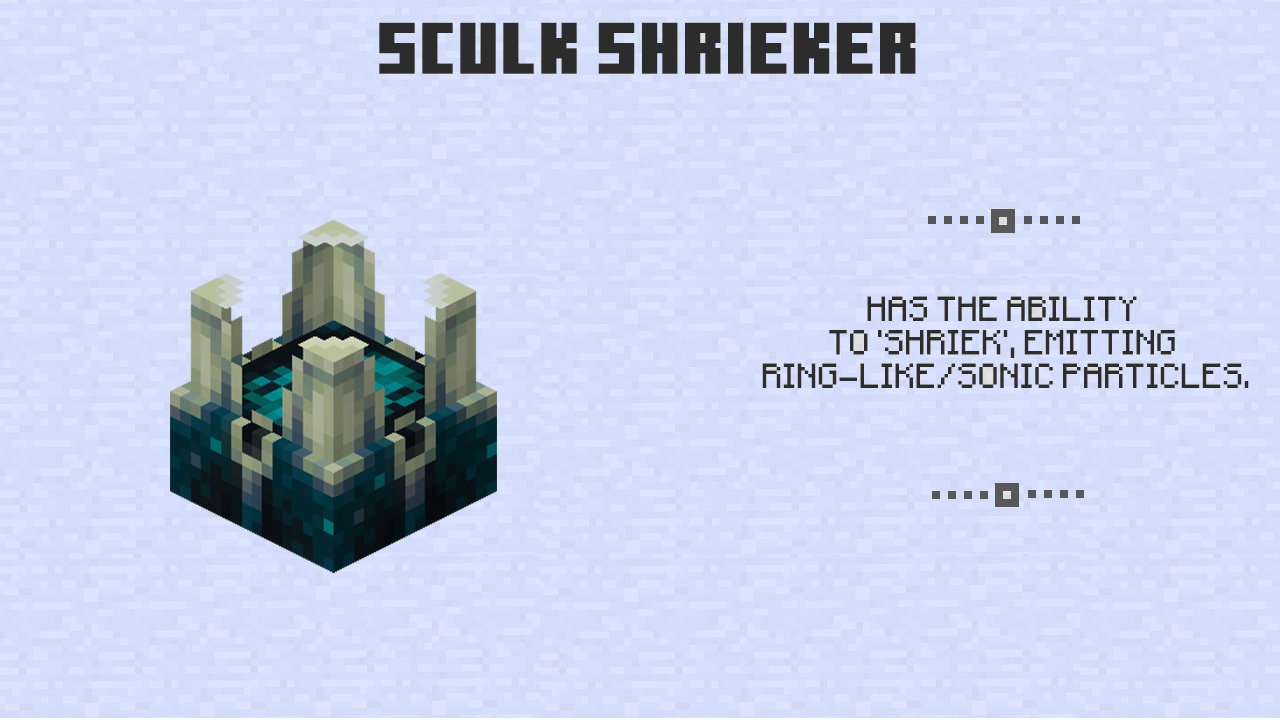 NOTE: The acoustic sensor no longer reacts when the player throws an object, breaks a block, walks and falls on the carpet.

The sweet berry bush can now be planted on mud and dirty mangrove roots. New sounds for the Mangrove Sprout have also been added.

Fixed generation of wool structures in the Ancient City and the rock vein. Fixed endless loading in the Character Editor and text in the Emotion wheel in Minecraft 1.19.10.23. 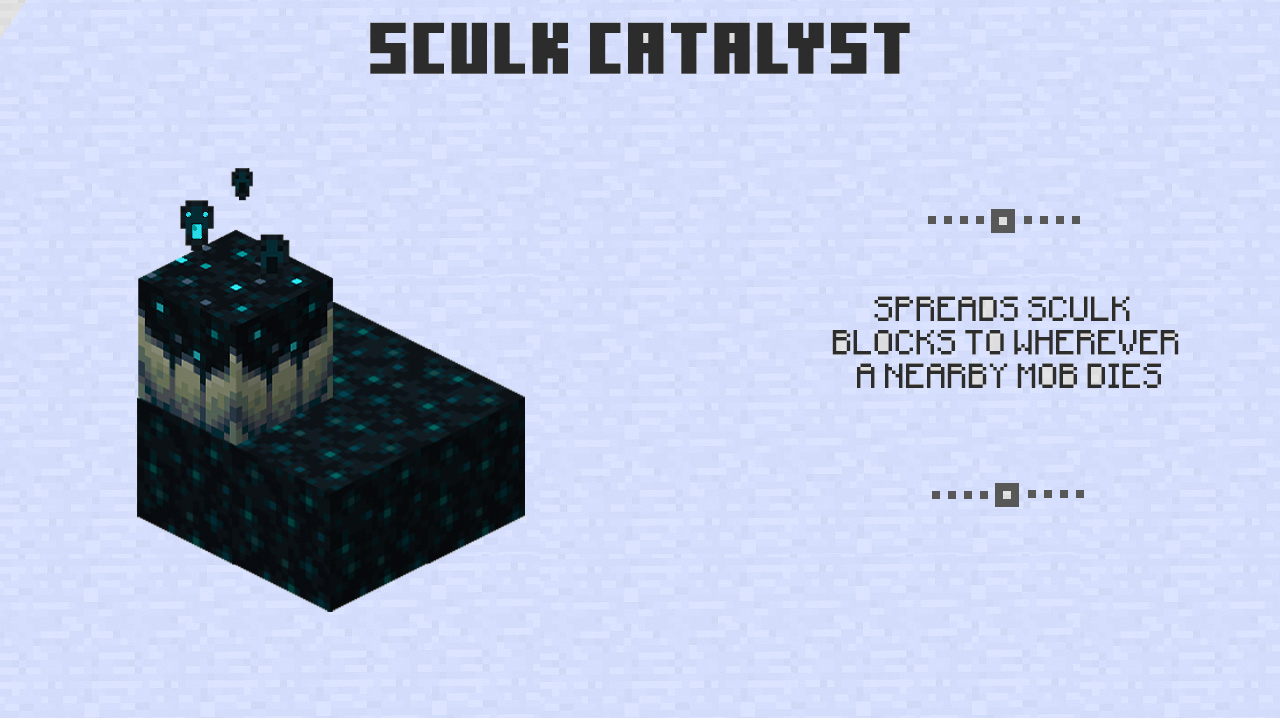 Residents and Villagers are fleeing from the Zoglins. The traveling merchant now drinks milk to remove the effect of Invisibility.

Creatures, blocks and other elements are correctly remembered at the time of saving and reloading the world.