Download Minecraft 1.18.0.22 for Android with a working Xbox Live and walk through the new biome – Rocky Peaks! 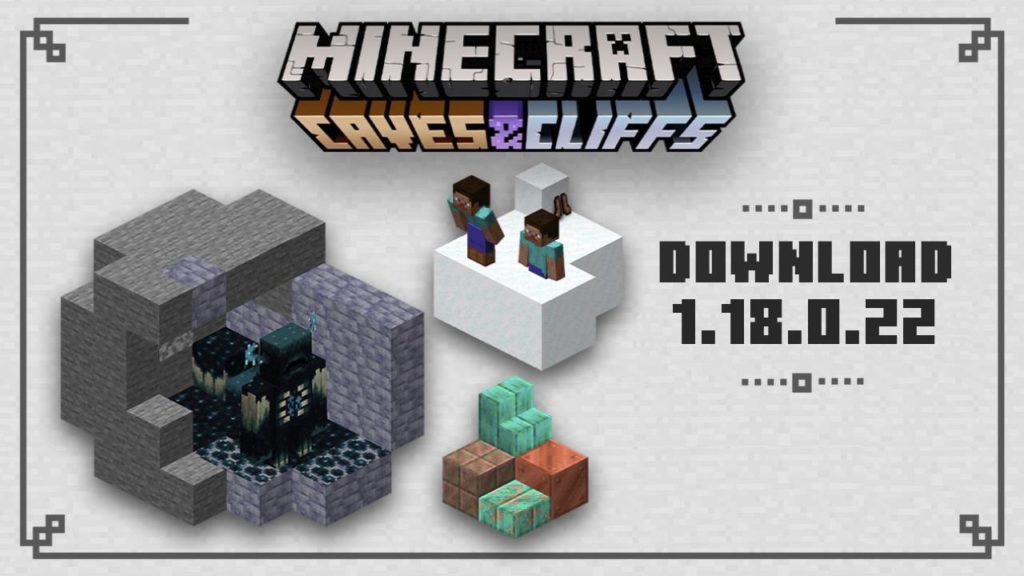 After many different beta versions and releases, the developers at Mojang Studios decided to release the first version from the 1.18.0.22 branch.

First of all, it is worth noting the disappearance of the Caves & Cliffs option during world creation. This is because now, all the innovations will be in the game by default.

This block is capable of recording vibrations from the player’s movement and at the same time giving a redstone signal.

Thermal collisions are one of the main problems with world generation. This means that there may be abrupt transitions between very cold and very warm locations. To solve this problem, the developers decided to add the stony peaks biome to Minecraft 1.18.0.22. 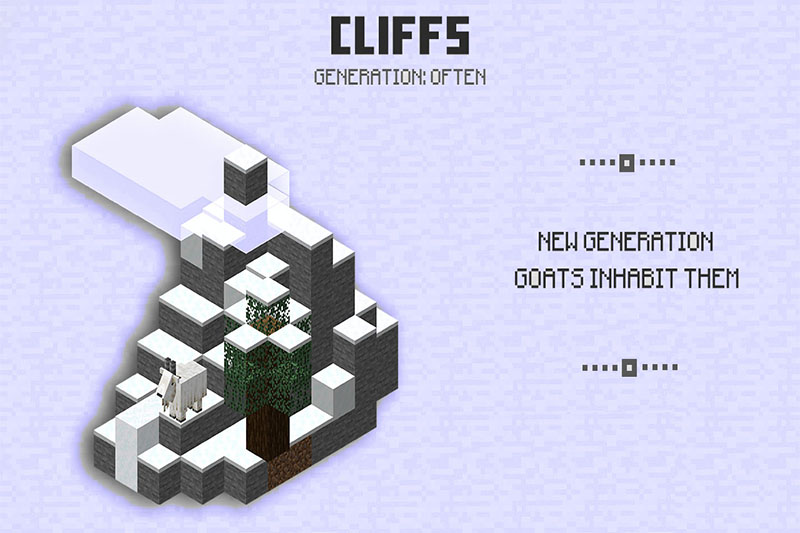 This biome is a very high mountain, which is not covered with snow, as is usually the case. Instead, the user will see a lot of rock and gravel.

Another interesting innovation is the Render Dragon graphics engine. In Minecraft 1.18.0.22, it changes the graphics quite noticeably. That being said, these are not all the features of Render Dragon. The developers plan to make more global changes to the graphics in the future, thanks to this engine.

When traveling through the caves, the player may notice a purple structure in Minecraft 1.18.0.22. It will be quite large and will consist of three layers. The first two layers are protective and need to be pierced. But the last, the inner layer, is the most interesting. It is here that you can find those very precious amethysts. 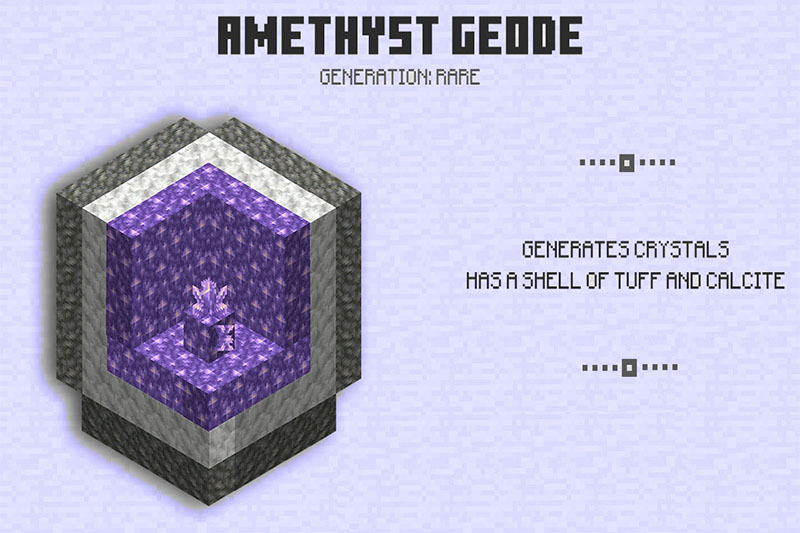 You can even use your hand to get them. It is worth noting that when walking on amethyst blocks, the player can hear pleasant sounds. So far, this material is used in the craft of a telescope. This item helps to see everything that happens at a fairly long distance.