Download Minecraft PE 1.16.200.53 Nether Update for free on Android: the overhauled Underground Realms has become much more engaging to explore and conquer.

Mojang Studios have finally released its latest update in the face of the Nether Update. It is an ultimate modernization that has been in demand for more than a decade. 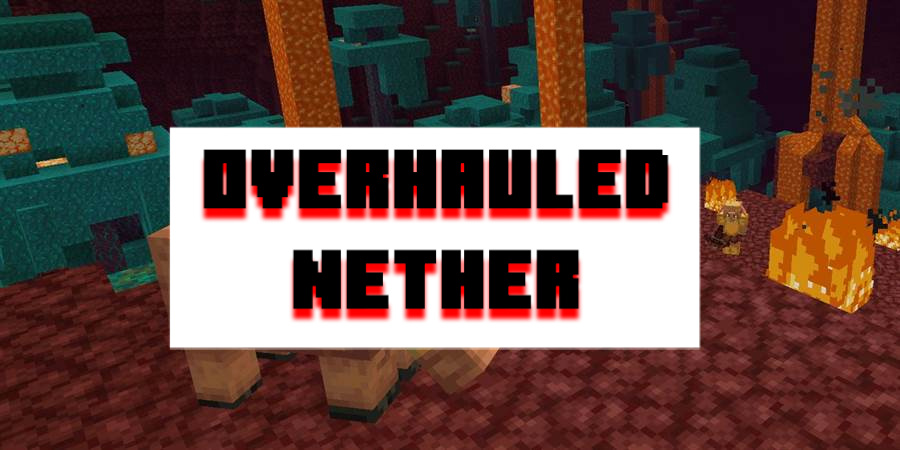 Minecraft PE 1.16.200.53 is to solve that request once and for all filling the void of this creepy dimension with hoglins, biomes, and piglins with netherite.

All of it makes an excellent addition to the game’s mechanics.

First of all, there are biomes in the Nether now, meaning players will finally get something to explore. This place was reasonably dull before the update.

Now, it’s vivid and perilous at the same time in MCPE 1.16.200.53 . You should go to Soul Sand Valley to gaze at the palpitating blue fire. Crimson Forest is a lovely place to visit.

Nonetheless, be cautious since hostile piglins are walking around these woods. You can become a friend of theirs if you wear some golden stuff in MCPE 1.16.200.53 .

On the other hand, nobody loves the Warped Forest, except for Endermen.

You can even scare away hoglins by placing a warped fungus. 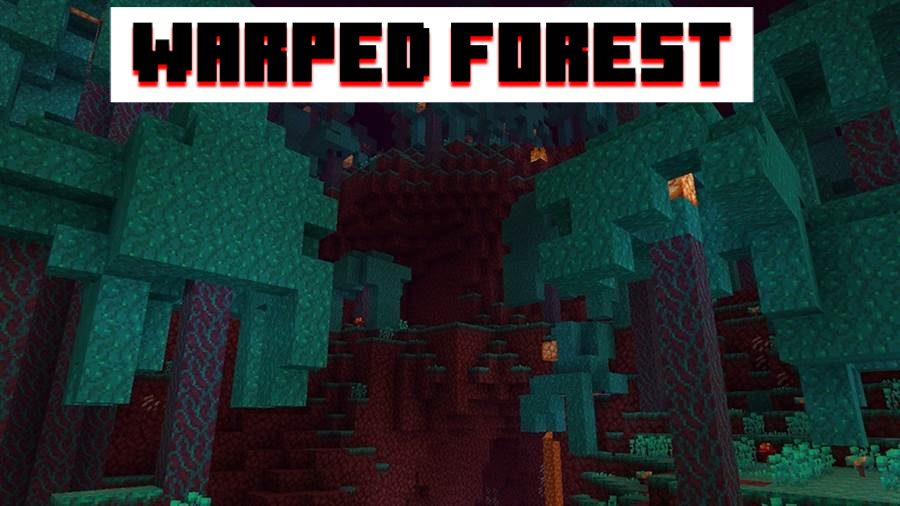 There are also Basalt Deltas full of the Blackstone and basalt columns. By the way, every biome has its personal effect. Furthermore, netherite can be found in any of those regions.

This netherite is used to upgrade your diamond gears in Minecraft PE 1.16.200.53 . It can be obtained deep down in the Nether. In addition, the target block is now a thing too.

The closer to the center you shoot, the stronger the Redstone signal will be. It will make contraptions even more complicated. Moreover, the respawn anchor allows you to respawn in the Nether. 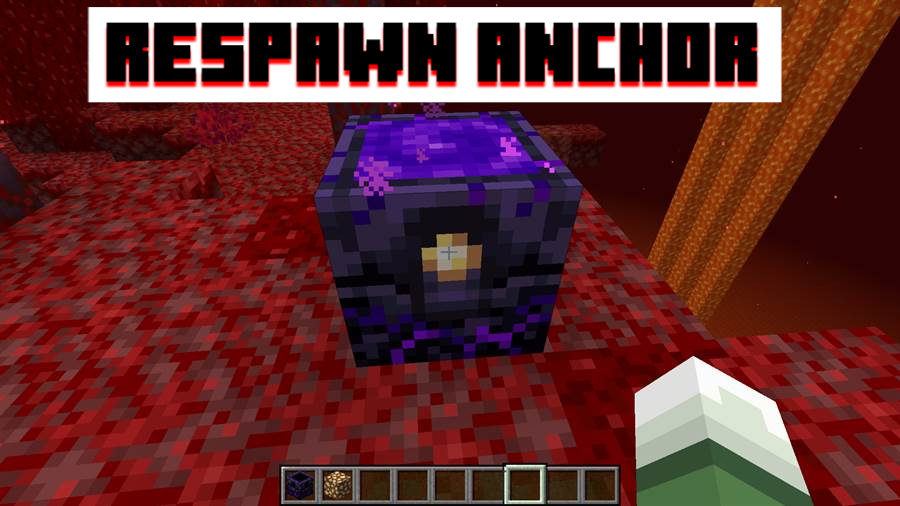 Nevertheless, keep in mind to refill it with glowstone, which is used as fuel. Per contra, the lodestone will suit the bravest explorers who are not afraid to risk their lives to get something valuable in MCPE 1.16.200.53 .

By attaching a compass to the lodestone, you’ll be able to use this ancient navigation system as your advantage.