Mojang has announced they’re going to update Nether at Minecon Live 2019. We are about to see brand new materials like netherite and ancient debris.

Also, new music tapes, as well as extra Nether songs, have been added with Minecraft PE 1.16.0.63. All these features make once forgotten places a lot prettier and interesting to explore.

As we all know, the Nether wasn’t quite exciting to go to. Uniformity and sameness were the main problems of this dimension. Thankfully, now we are seeing significant changes. Biomes have finally come to the Nether.

There are four of them right now: Soul Sand Valley, Crimson and Warped Forest, and Basalt Deltas. What’s even more exciting is their individual effects.

It turns out each biome has either ash or magma particles in the air. However, Warped Forest is covered with lapis-blue fog, which makes this biome the safest in Minecraft PE 1.16.0.63.

Besides, there are lots of new dungeons in the Nether Update. The biggest one is the Bastion Remnants. Once this place was piglins’ home, but now you can barely find them there.

Nevertheless, you can find numerous chests in those ruins. Usually, they have either gold nuggets or some trash like rotten flesh. Give it a try, and you might even discover something exciting and worthy in MCPE 1.16.0.63. 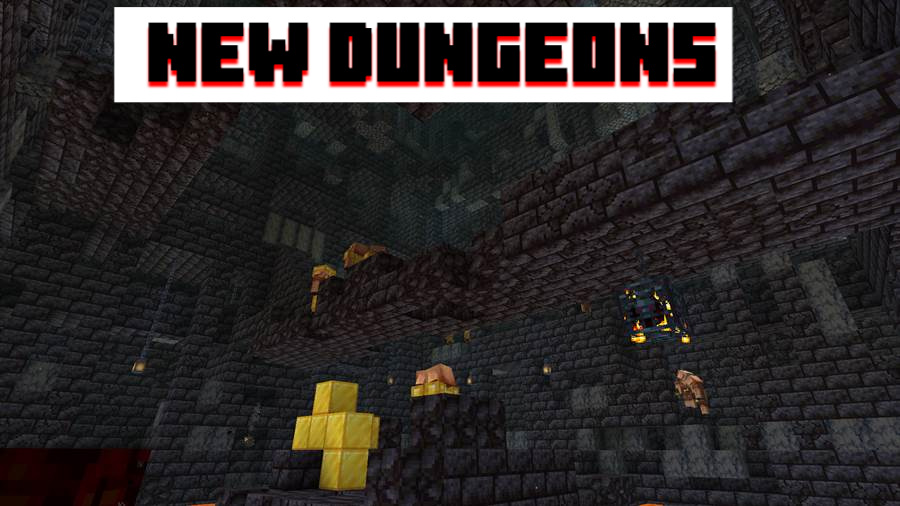 Also, while rambling around the Soul Sand Valley and Basalt Deltas, a player may stumble at massive basalt pillars reaching Nether’s roof. You can use basalt to craft its polished version.

Mobs are another excellent addition in the Nether Update. Firstly, zombie pigmen are no longer a thing — they are called zombified piglins since there is a new race in the Underground world. 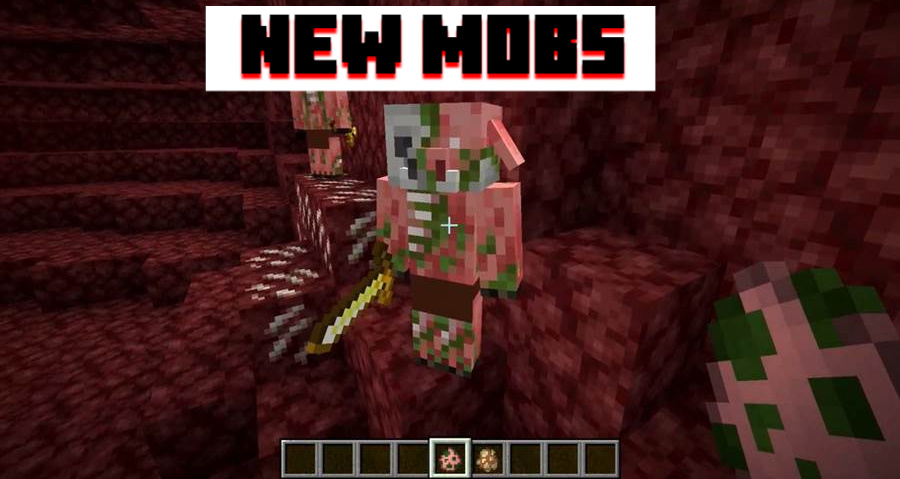 They’ll give you something cool for your shiny gold ingots.

But be aware: they won’t trade with you if you don’t have anything golden on you.