Download Minecraft PE 0.18.0 Ender Update for free on Android: a whole new dimension, beautiful blocks to build with, and dozens of extra features will fuel your interest. 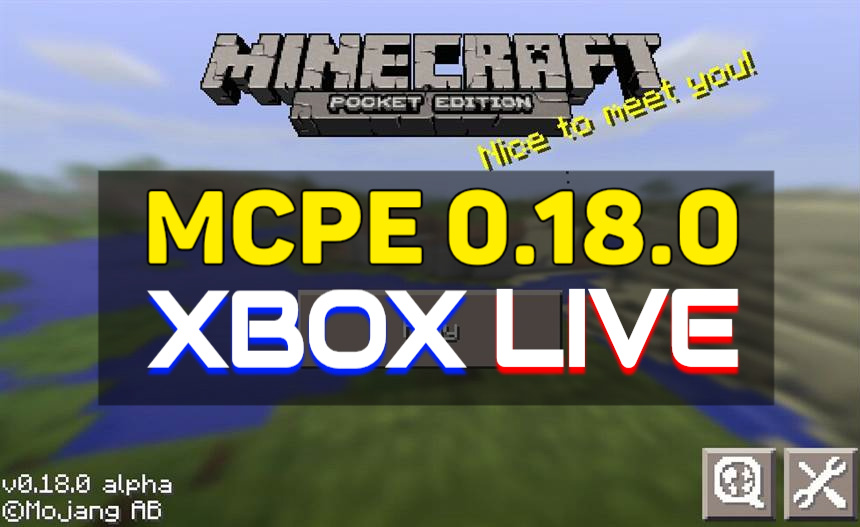 The Ender chest is a block similar to a chest, but with some unique features. The main one is that all the items stored in this chest are available from other chests. In MCPE 0.18.0 multiplayer, each player will only see their items contained in the ender chest. 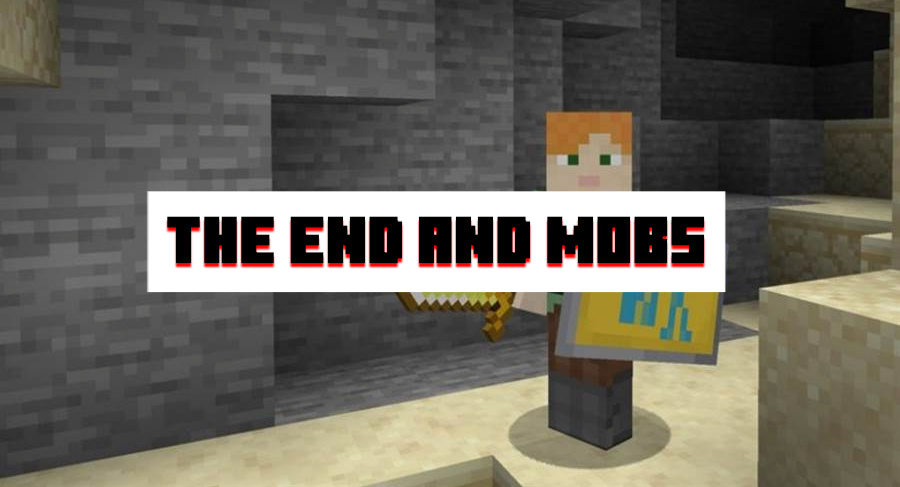 Its capacity is the same as a regular single chest – 27 slots. It doesn’t drop items when destroyed. To regain access to the elements, simply open another ender chest.

A banner is a two-block-tall block. It can be placed either vertically or horizontally, like a sign. Also, you can use it as a decoration on the walls and hills. It is mainly used as an emblem of the guild and the castle in Minecraft PE 0.18.0.

On the other hand, a jukebox is a special block used to play music discs found by the player. Music discs are the items that can be put in jukeboxes to play different music. 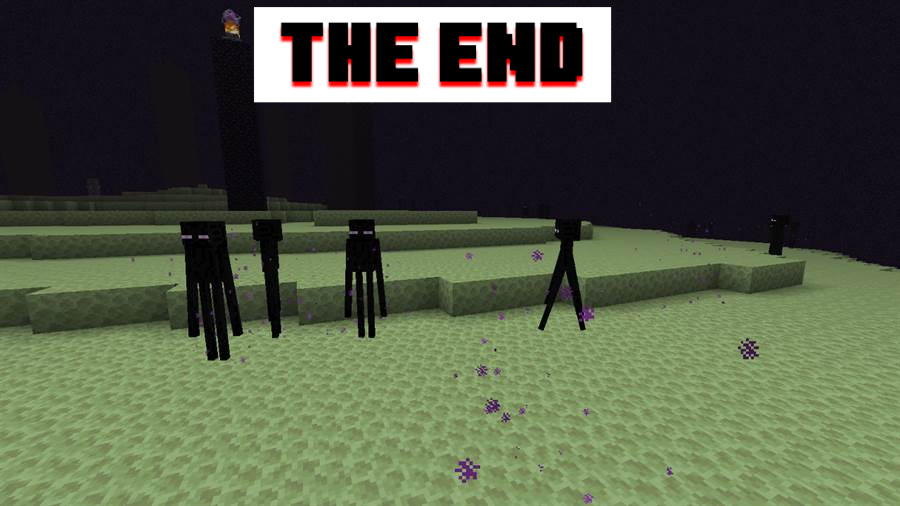 Music discs will drop from creepers killed by skeletons. You should distract the creeper so that it starts following you, and then walk in such a way that the creeper is in the middle between you and a skeleton.

The skeleton will attack you but will damage the creeper instead. Also, if you find a dungeon, there is an 8% chance that the chest will have a music disc in MCPE0.18.0.

Ravine is a new form of landscape. Usually, it’s 8 blocks wide and a hundred long. By the way, it looks like a scratch on the ground. Due to their large size, ravines often have water or lava flowing down them. 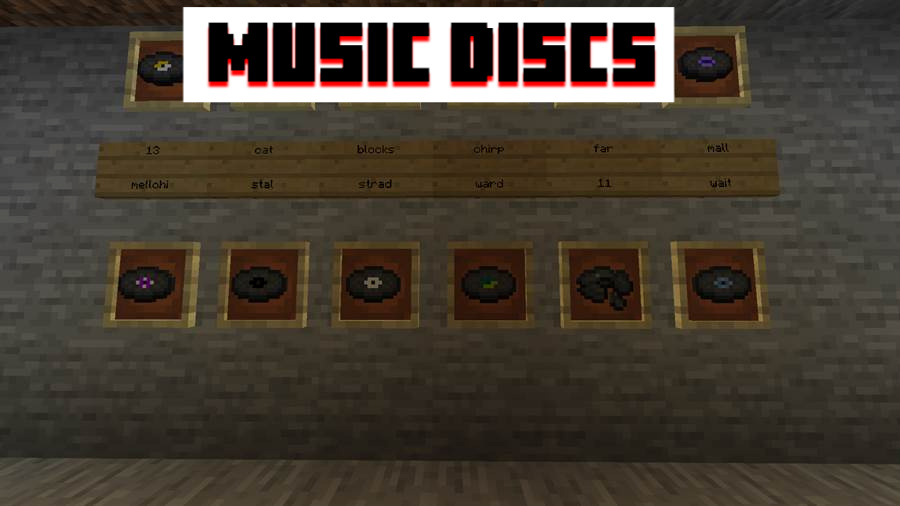 Besides, they can be connected with abandoned mineshafts, dungeons, and other ravines. There is a high chance of finding useful resources in the canyons.

Polar Bear is a new mob that naturally spawns in snow biomes of Minecraft PE 0.18.0. They are usually non-hostile. If the cubs are always passive, adults are neutral, unless a player gets to close to the cub.

The End is the last dimension in Minecraft – it’s a dark and desolate place, consisting of one massive island about 200 blocks in diameter, surrounded at a distance of about 800 blocks by smaller islands of various sizes, levitating in the void.

The End is made of special blocks – end stones, which can be found only here. This dimension is populated by Endermen, who rarely spawn in a natural world, and the final boss – the Ender Dragon.

Make sure to install it too: