Download Minecraft PE 0.14.0: find a witch’s hut in the swamps, where you can find a variety of potions or use a cauldron to cook them. 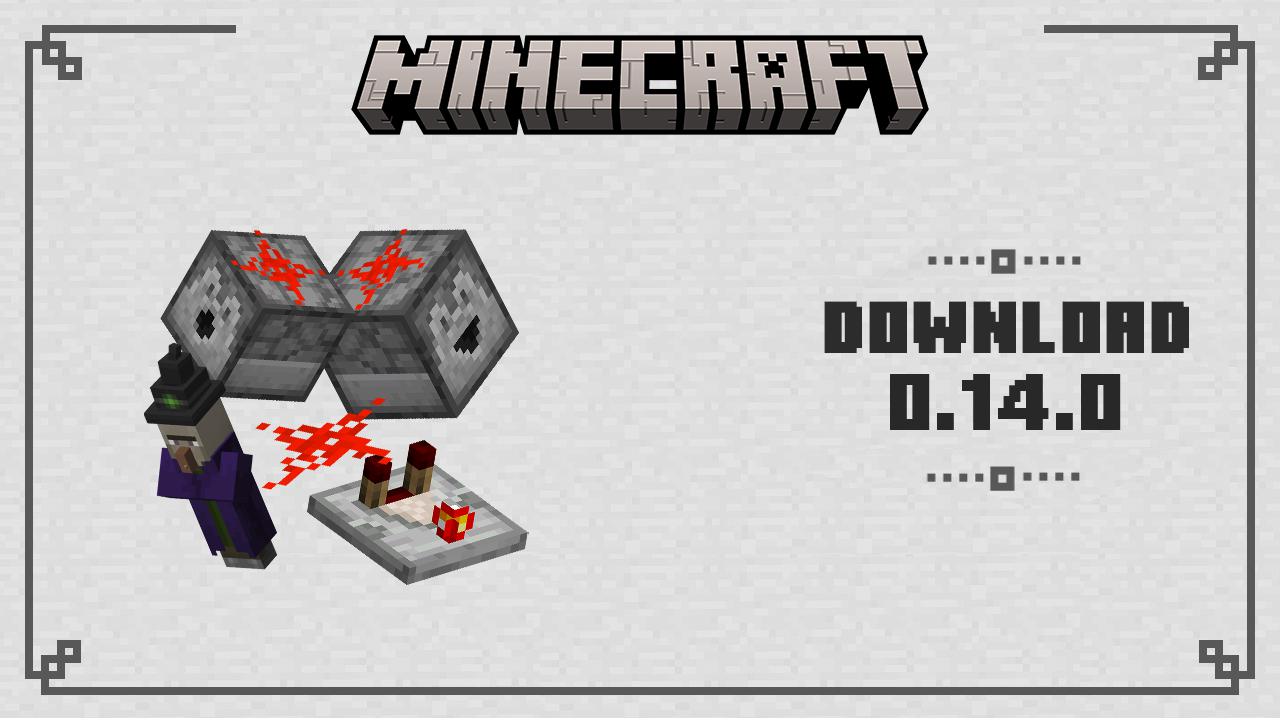 One of the largest updates in the history of the cubic world is notable for the appearance of a new mob, as well as unique locations and other items. Now players can create a variety of options that can be used to restore health or to harm an opponent.

To create them, you will need a boiler, which you can find in a hut deep in the swamp biome. But it is not so easy to do this, because this is the home of a real witch, who will certainly be somewhere nearby.

There have also been some interface changes in Minecraft PE 0.14.0. Now players can independently adjust the scale at their discretion.

These mobs appear, as a rule, at night in the swamp biome. By the way, if a villager gets hit by lightning, he will also become a witch. You can learn about the approach of an aggressive creature through the characteristic laughter.

If a player has heard it in Minecraft PE 0.14.0, it is worth taking all measures immediately. The fact is that this creature attacks using potions of its preparation. She will throw them at the hero and in case of a hit, one of the negative effects will certainly affect him.

If the player is still able to cope with the attack of this creature or remains unnoticed, he will be able to get into the witch’s hut. Inside, he will be able to find a variety of ready-made potions, but you should not immediately check their effect on yourself, because some of them can be extremely dangerous.

Also in Minecraft 0.14.0, a special boiler appears. In it, you can mix and prepare such magical drinks yourself. 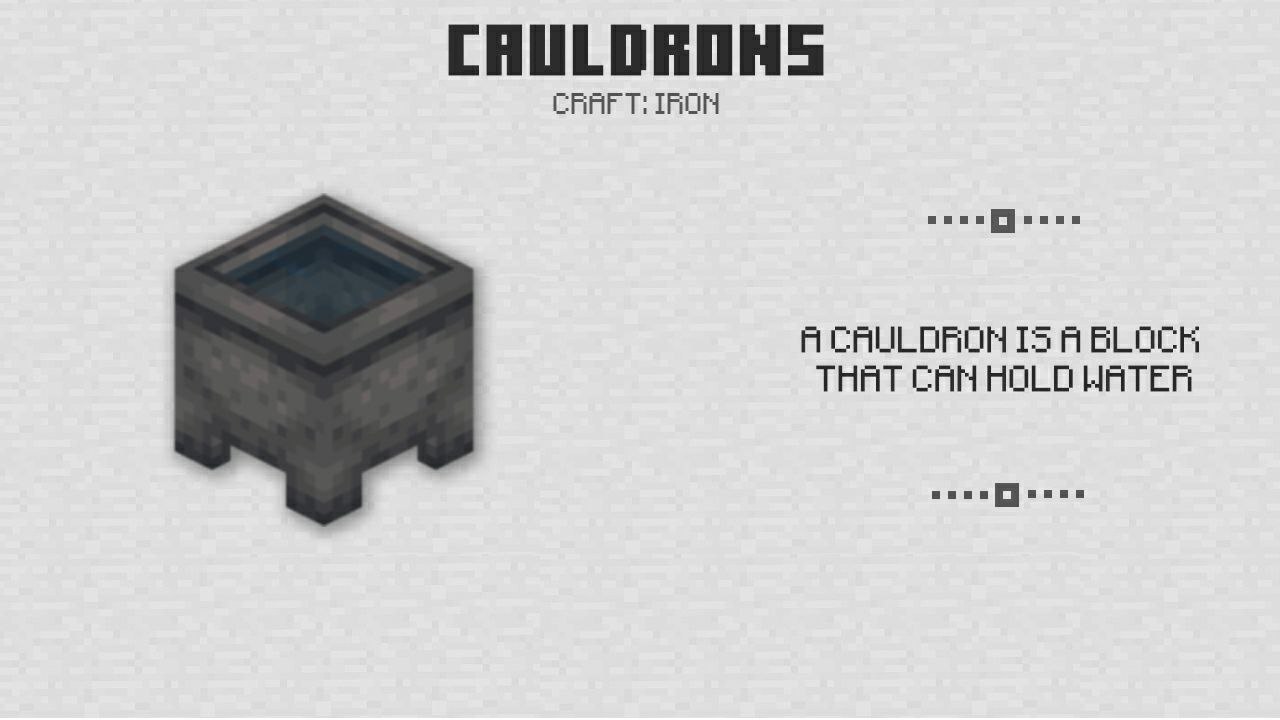 Another novelty of Minecraft PE 0.14.0 is the appearance of minecarts. You can find them in deep mines underground and use them for cargo transportation. 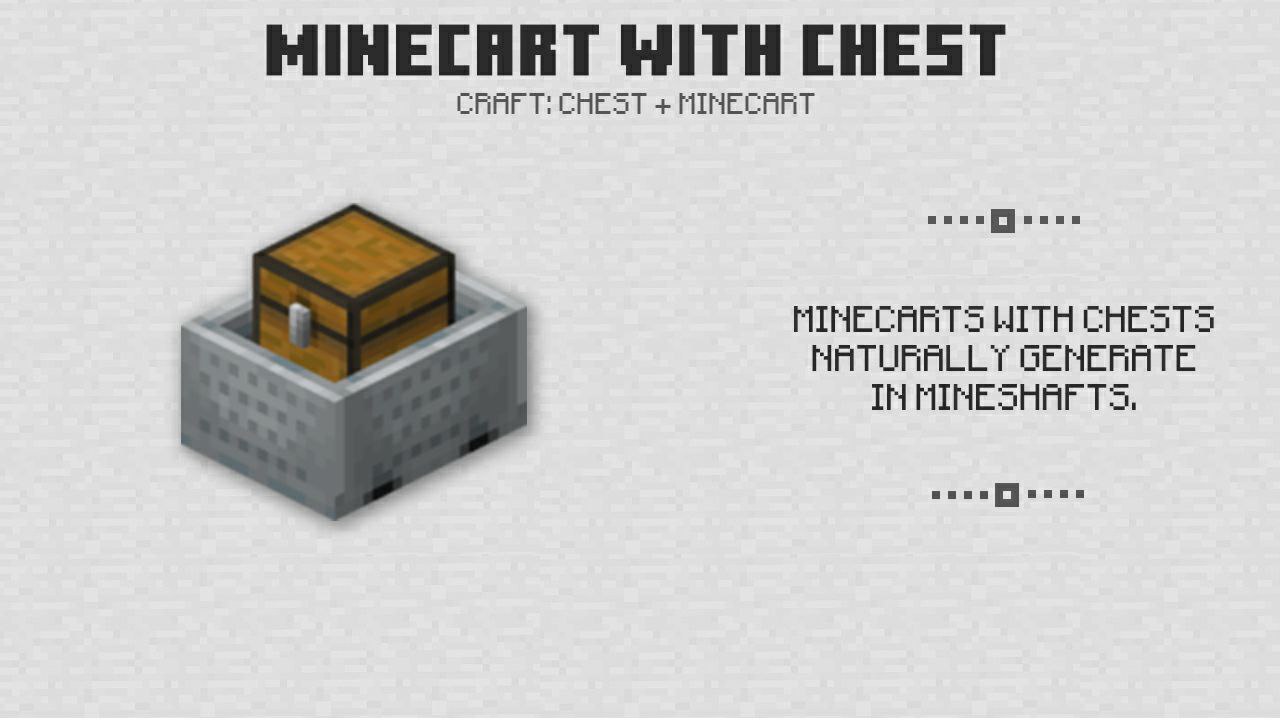 In this version of the game, there are three variants of these items: with a funnel, with a chest, or with dynamite. 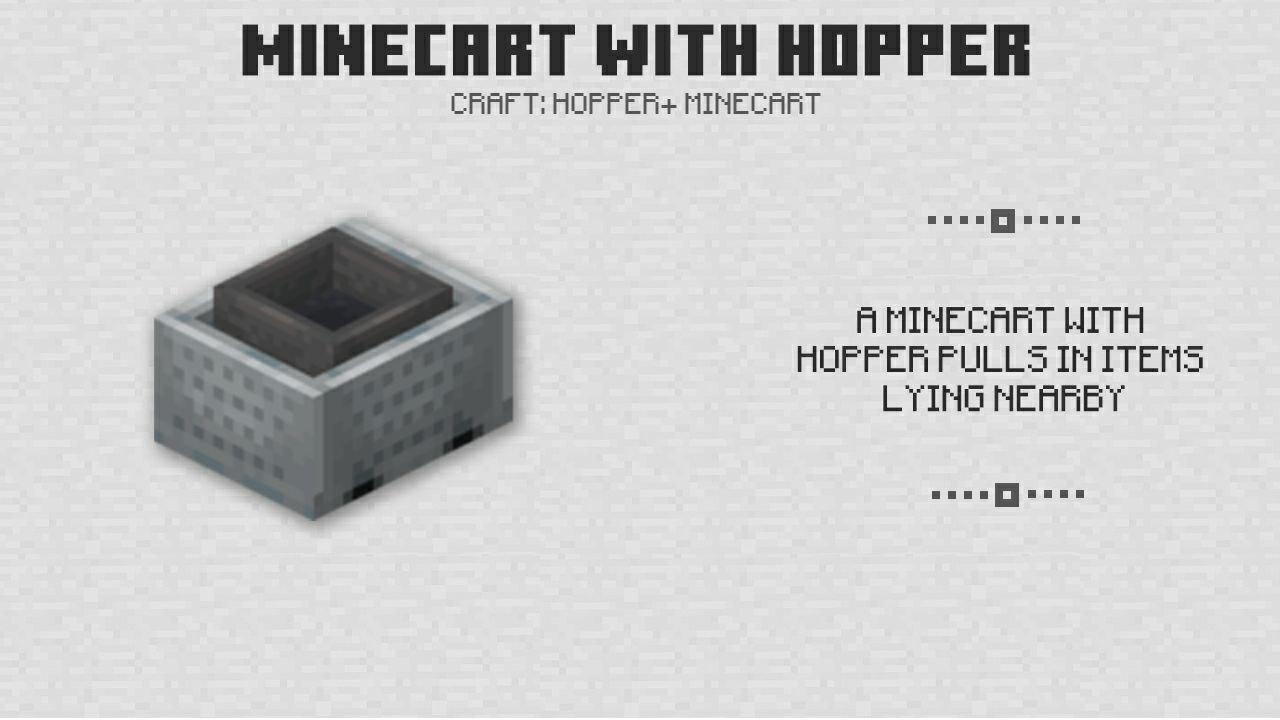