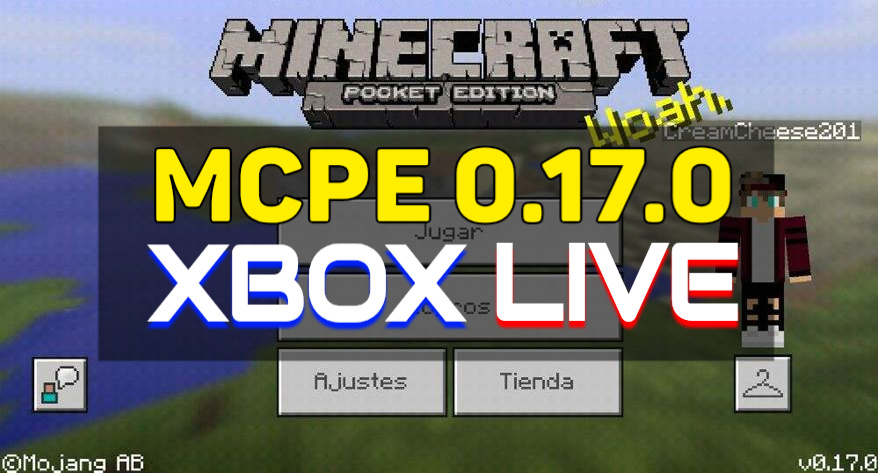 There is a lot of new stuff since it’s one of the major updates of the game. First of all, we must mention the End and its boss — the Ender Dragon. Technically MCPE 0.17.0 is all about them.

But we’ve also got something a bit more unique like brewing for example. For a start, you’ve got to find blazing rods and some nether warp. It’s the main ingredient of all the potions.

There are cool blocks as well. For example, the most notable one is stained glass. It is a fully transparent block, a dyed version of regular glass. It’s mainly decorative and can be crafted from 8 glass blocks and 1 dye. Stained glass is available in 16 colors.

Ender chest on the other hand is quite useful as it will help you store your items in safety. It looks like a regular chest and has the same animation as well, but its main feature is the storage system in Minecraft 0.17.0 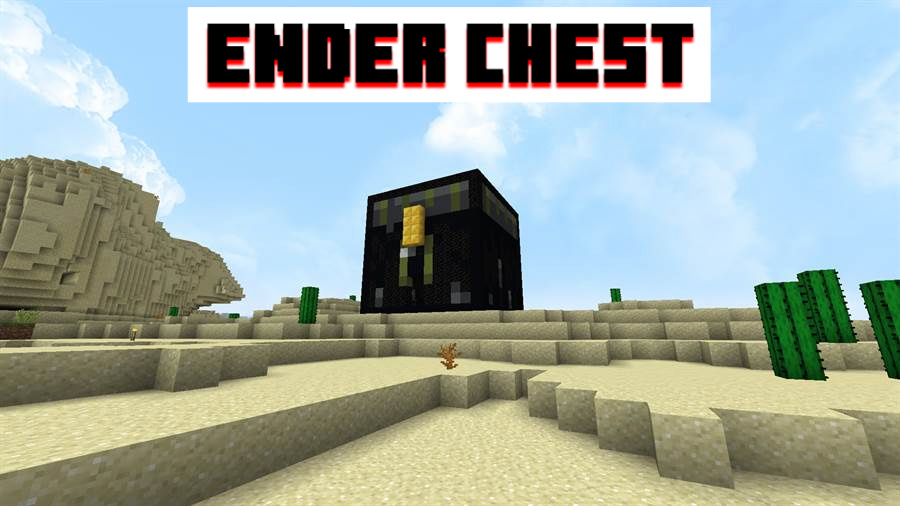 If you place two Ender Chests next to each other, they won’t connect as regular chests would do. Moreover, all the items stored in the one chest will be available in the other.

The Chest’s inventory is separate for each player on the server, so you don’t have to worry about your resources. A banner is a two-block-tall decorative block, which can be placed onto blocks vertically or horizontally, like a sign. It also slightly waves.

After the promised upgrade of the sound engine, Mojang simply had to introduce these interesting features. We believe you’ll like C418’s music. A Jukebox is a special block used to play music discs found by the player. 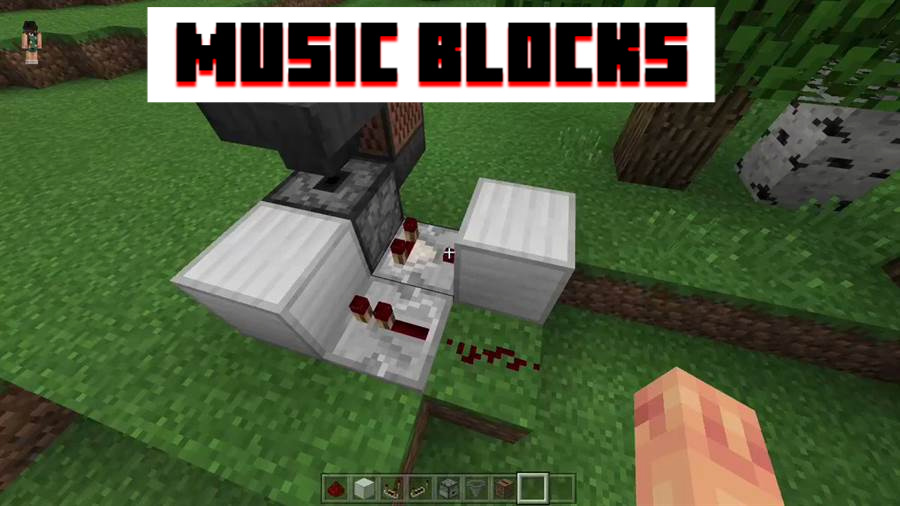 There are 12 different music discs that will drop from creepers killed by skeletons. They may also be found in dungeons of MCPE 0.17.0.

Another simple item is a book and a quill. It is used to write books. It’s more likely to be used to create instructions in adventure maps or in the multiplayer mode.

Pay attention to that: